In this enlightened age, we tend to look at ourselves as perfectly rational beings, a far cry from our gullible and superstitious ancestors. But in fact, this attitude often makes us victims to one of the oldest fallacies in the book: Someone who believes in nothing can end up believing in anything.

10Argentinian Football Lives By The ‘Cabala’ 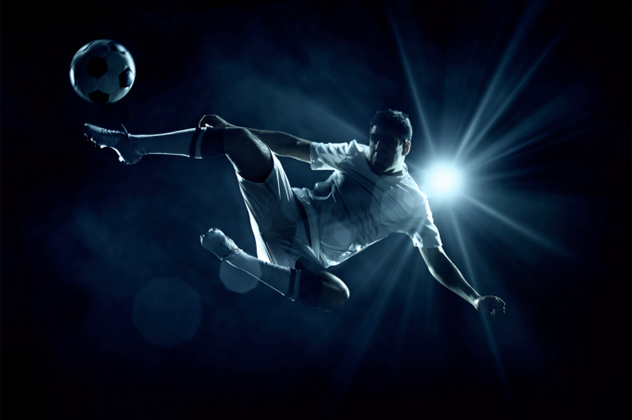 Not connected in any way with the Jewish Kabbalah, the “cabala” is a set of superstitions whose goal is attracting good luck during a game. It’s a practice shared by many sportspeople around the world, but Argentinians take it up several notches. If your team manager (“DT” for the Spanish acronym that means technical manager) is a superstitious type, you can be refused a position on the team if you have the wrong zodiac sign. Chicken is sometimes banned from all team meals, and one player even spent his career religiously urinating on the pitch in front of the whole audience before every penalty kick.

There is an excellent short tale about this belief—“December 19, 1971” by Roberto Fontanarrosa. It covers a real match between bitter rivals Rosario Central and Newell’s Old Boys. The narrator and his friends were obsessed with the fact that every time a Rosario fan (called Old Man Casale) watched a match live, Rosario won. Nothing would stop them from bringing Old Man Casale to the pitch for every game . . . even if it meant kidnapping him. 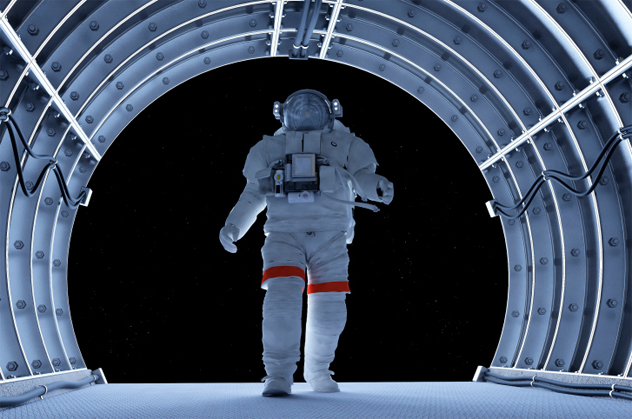 Spaceflight is one of the greatest achievements of human technology, a wholly scientific endeavor. That’s why it may be surprising to learn that cosmonauts-to-be engage in bizarre superstitious traditions. From the moment they enter training to the moment they come back to Earth—hopefully alive and well—they have to perform a series of actions that have nothing to do with the safety procedures to ensure a safe flight.

The rituals are diverse and seemingly random: They have to leave a bouquet of carnations on the Memorial Wall, plant a tree upon reentry, have their hair cut the day before flight, watch the cult Soviet adventure film White Sun of the Desert, and urinate on the wheel of the bus that takes them to the launchpad, among other rituals. And spaceflights never, ever launch on October 24, an unlucky date ever since two launches scheduled on that day ended up in tragedy. It’s only natural that such a risky profession begets so many luck rituals, and even NASA and Chinese astronauts have rituals of their own. 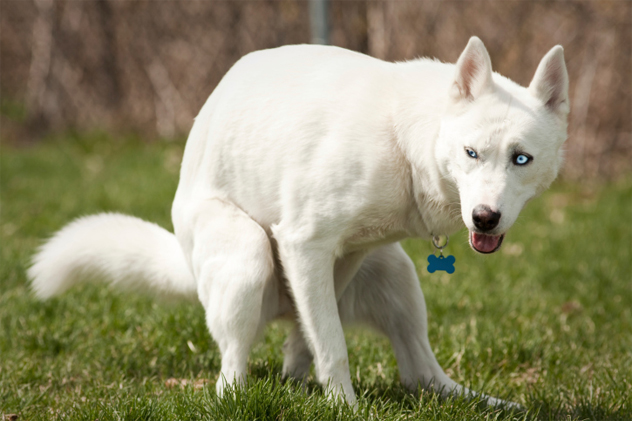 Some people in France believe that stepping on a dog turd can influence your luck. Step on it with your left foot and let the good times roll. Do it with your right foot, and misfortune awaits you. This is just one of several superstitions around the world that try to make up for the disgusting with a karmic balance.

Some people believe that it’s all an excuse for dog owners not to pick up their pets’ deposits. Which, by the looks of the Paris walkways, might as well be true. Campaigns fining dog owners who don’t pick up after their pets might put an end to this, but so far they have had little effect. In fact, there are even prank souvenir cups filled with “lucky dog poop from Paris.” 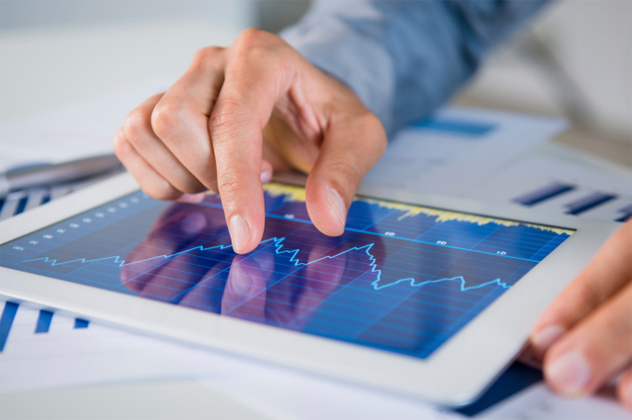 There’s even a superstition-based fund project that uses a computer model that buys or sells based on the day of the week, horoscopes, and other well-known superstitions. To be honest, it is not faring very well—in the first two months, the fund dropped about 5 percent.

6The Evils Of Menstruation 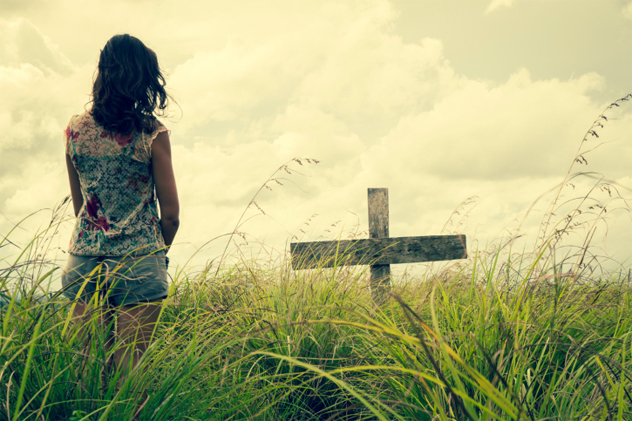 In parts of central Europe, menstruating women have traditionally been regarded as having mystical powers. A menstruating woman can prevent dough from rising and can make flowers wilt and die. More modern versions of this old wives’ tale say that having your perm done while menstruating is useless, since your hair will straighten itself in a short time. They also say that bathing in a pool or the sea, even while wearing a tampon, is bad for your health.

This belief gave rise to the theory of “menotoxin,” a chemical supposedly present in the bodies of menstruating women that is lethal to other living beings. The belief is still held by some Orthodox Jews of Ashkenazi ancestry, doubtlessly influenced by the Talmudic laws that suggest that menstruating women are impure. Needless to say, none of these beliefs have any basis in reality.

5The Corner Of A Handkerchief 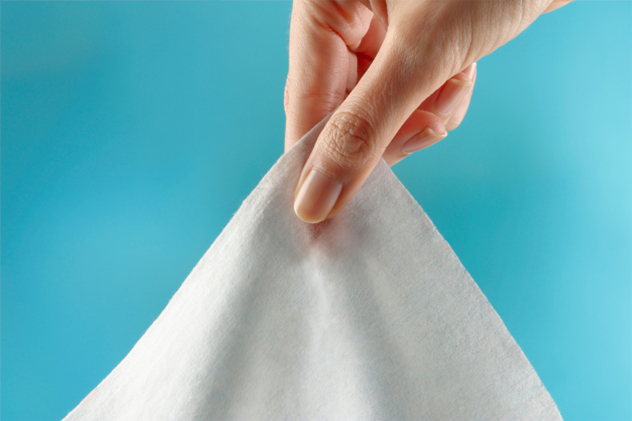 In parts of Spain, it is customary to tie up the corner of a handkerchief in a knot if you have misplaced something and can’t find it. If you really need to recover the lost item, you can tie up several corners. There’s even a folk prayer to Saint Cucuphas which roughly says, “Saint Cucuphas, I’m tying your testicles in a knot and won’t release them until I find what was lost.” (In Spanish, it rhymes: “San Cucufato, san Cucufato, los cojones te ato, hasta que no encuentre lo perdido, no te los desato.”)

Prayers to Saint Anthony of Padua can also be uttered, this one being the patron saint of lost items according to the Catholic canon. It is argued that the effort made to remember the words of the prayer somehow “unblock” the brain, making it easier to remember where you left the misplaced object.

4The Curse Of The Ninth Symphony 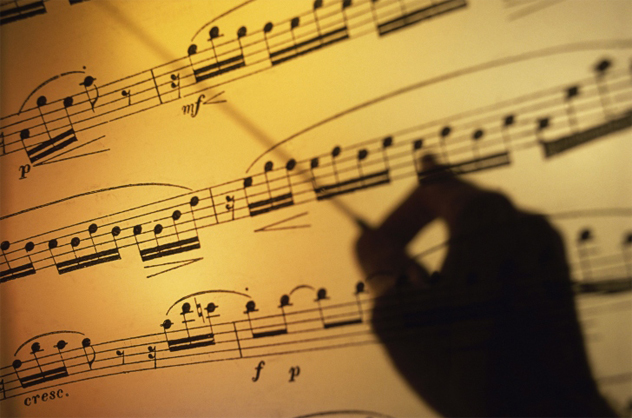 This one has been defied by Dmitri Shostakovich and others, but between the 19th and 20th centuries, classical composers were dead afraid of composing nine symphonies. Ludwig van Beethoven, Franz Schubert, Anton Bruckner, and Antonin Dvorak all died at some point during or after composing their ninth symphonies. Gustav Mahler, visibly afraid, defied this “curse of the Ninth” by penning a symphony that would have been his ninth and calling it “Das Lied von der Erde” (“Song of the Earth”) instead. He was trucking along until he finished his 10th symphony, which he then called his ninth. He died shortly after completing it.

The most recent example of an artist who defied (and beat) the curse was British Master of Music of the Queen Peter Maxwell Davies, who composed his 10th symphony while being treated for cancer. 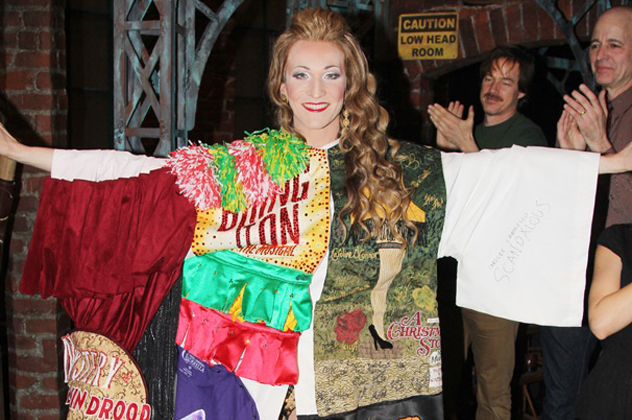 This is one of the most colorful superstitions on the list and comes to us from the world of Broadway. On the opening night of a musical, the cast will give a robe to the chorus member with the most choral credits to their name. The robe is elaborately decorated, but that’s just the beginning of the ritual.

Stage performers are a notoriously superstitious bunch, and the ritual goes like this: The Gypsy—the chorist in question—is presented with the robe half an hour before opening night. He or she must then circle the stage three times while the rest of the cast reaches out to touch the robe for good luck. The new recipient then goes to every dressing room. After all that, a memento can be added to the robe (usually a cloth patch) and the recipient signs it before passing it to the next Gypsy on the opening night of the next play.

2Happily Ever After In Michigan 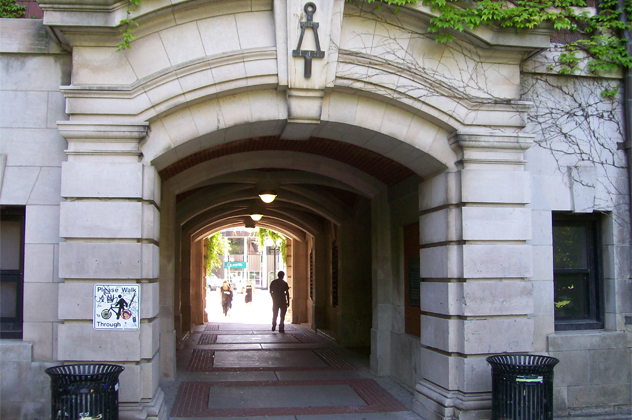 Engineering is serious business. One would think that an empirical application of scientific knowledge would be completely free from superstitions and irrational thought. But, along with the fact that the concept of gremlins tampering with machines comes from engineers, there is a very particular belief on the campus of the University of Michigan. And it’s a surprisingly romantic one, contradicting the hard-earned image of engineers as people with the interpersonal skills of a shoe and little patience for romanticism in the usual sense.

Basically, the tradition states that a couple that kisses underneath the Engineering Arch by South University Street as midnight strikes will eventually marry. And more importantly, the marriage will be a happy one. There are reports of UMich alumni who stopped by the Arch on their wedding day—just in case. Others do it while they’re engaged.

1The Healing Power Of Cheese 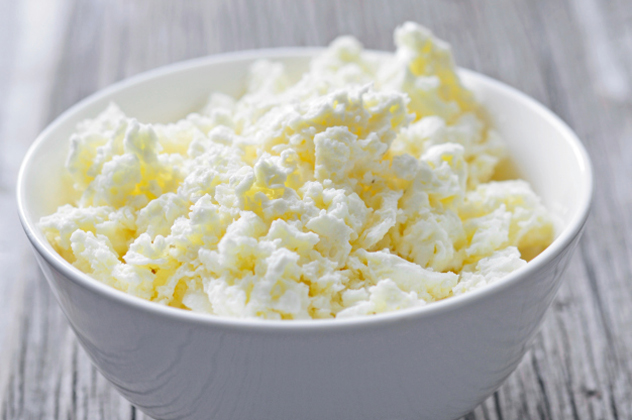 Topfen is the name Austrians give to Quark, a spreadable curd cheese similar to American brands of cream cheese. Quark means “curd” and has no relation to the subatomic particle. The national sport in Austria is, not surprisingly, skiing, a natural development in a country that straddles the snowy peaks of the Alps.

Since bruises and knocks happen quite often while skiing, it was important to come up with plenty of folk remedies that promised fast healing. Someone noticed that Topfen was quite similar in texture and freshness to medical lotions, but was more natural than chemical-laden ointments, and it soon became the golden go-to for bruises and sprains. Some athletes, including American Lindsey Vonn, swear by the power of Topfen.