Any condition that causes painful symptoms is obviously quite frustrating, but imagine how magnified that frustration becomes when a doctor expresses that the pain is just “in your head.” Such is the case with the following 10 conditions, all of which cause painful and sometimes debilitating physical symptoms yet are believed to be completely psychological in nature. 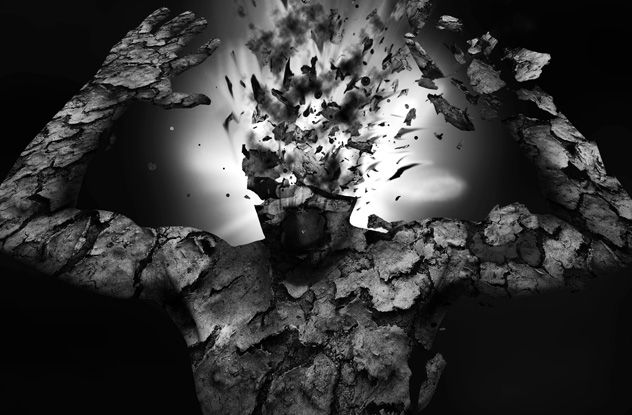 The condition known as EHS causes sufferers to perceive “a sense of explosion in the head, confined to the hours of sleep, which is harmless but very frightening for the sufferer.” The perception of explosion often occurs as the sufferer is falling asleep but may also cause the sufferer to violently awaken in the middle of sleep. Other symptoms include flashes of light, an intense feeling of heat, chest pain, and the feeling of an electrical sensation throughout the body.

While the condition has been around as far back as the late 1800s, there is little that a medical doctor can offer in the way of help for the physical symptoms generated by EHS. So far, doctors have found that simple reassurance is seemingly the best treatment, and one sufferer’s symptoms ceased due to his doctor’s assurance that his EHS was “nothing more than an inconvenience.” Causes for EHS are believed to include common issues such as stress and fatigue, with other sleep disorders also considered as likely playing a role. 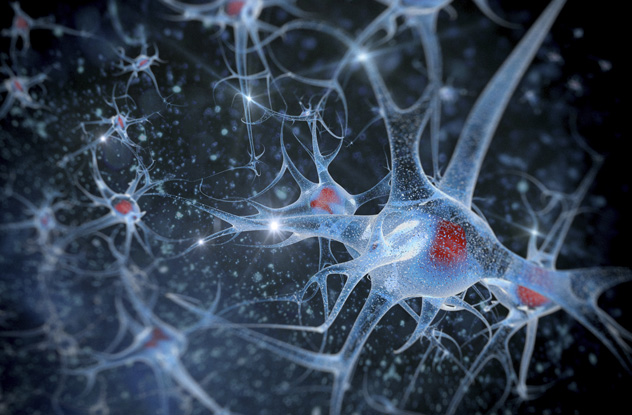 There are a host of physical symptoms associated with fibromyalgia, including widespread pain throughout the body, fatigue, depression, and headaches. Despite this, there is still the belief in the medical community that the condition is all in the minds of the sufferers. According to Gerard Mesill, M.D., “People with fibromyalgia syndrome (FMS) suffer not only from constant, widespread pain, but they also sometimes face judgment and distrust from medical professionals who doubt if their condition is real. They are labeled as annoying and needy. In the literal sense, insult is added to injury.”

There is no lab testing available to confirm whether a patient has fibromyalgia, and while doctors used to use a “tender point exam,” all that is necessary for a diagnosis is for the patient to have “widespread pain for more than three months—with no underlying medical condition that could cause the pain.” Doctors do use blood testing to eliminate other conditions as a possible cause, and though recent estimates have indicated that five million people suffer from fibromyalgia in the US alone, there are still many doctors who express disbelief at the existence of the condition altogether. 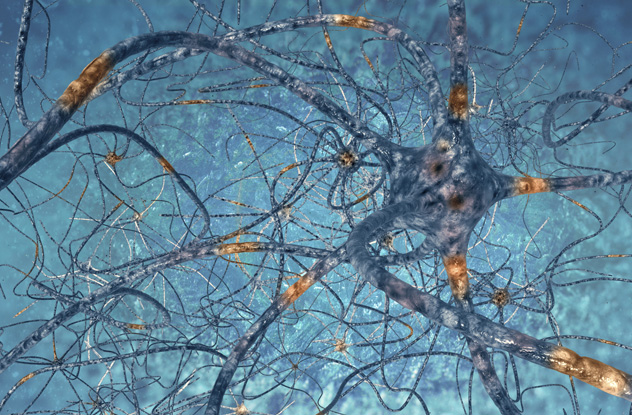 Because of the lack of an identifiable physical cause, it is recommended that patients suffering from the disorder undergo some form of psychotherapy and perhaps antidepressant medications as well. Some studies have theorized that this disorder and several other similar disorders may be rooted in neurocircuitry. 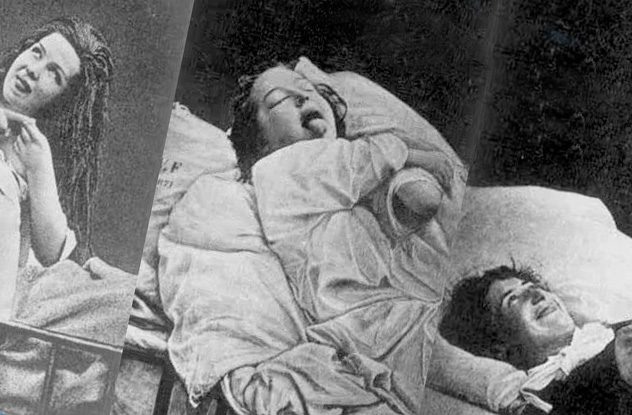 While the issues associated with conversion disorder are quite severe, the circumstances surrounding the disorder are still less bleak than in the 17th century, when many sufferers of conversion disorder—then referred to as hysteria—were thought to have been practicing witchcraft and were therefore executed by being burned at the stake. Though the ancient Greeks were far less punitive to sufferers of the disorder, they believed that it occurred as a result of the “uterus wandering into the body.”

Though many years have passed since sufferers were thought to have a “wandering uterus” or have been practicing witchcraft, the belief is still that conversion disorder is a psychological disorder that results in some very serious physical symptoms, including seizures, blindness, and paralysis. Those afflicted with conversion disorder have often experienced something traumatic, and this trauma is often repressed in some manner. The disorder is not common, as it is estimated to affect only 0.03 percent of the population. 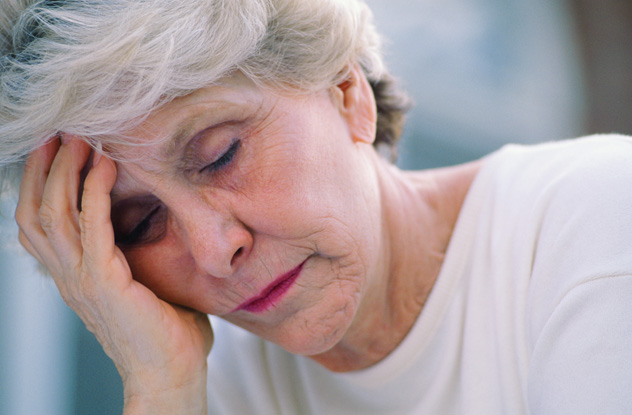 Sufferers of chronic fatigue syndrome have a great deal of difficulty getting an accurate diagnosis of their condition and therefore are often forced to deal with the very real physical symptoms without adequate treatment. The feeling that chronic fatigue syndrome—which results in serious and debilitating physical symptoms—is just a psychological disorder is so widespread that the Institute of Medicine felt it necessary to “put to rest, once and for all, the idea that this is just psychosomatic or that people were making this up, or that they were just lazy.”

According to the report issued by the Institute of Medicine, as many as 2.5 million Americans deal with symptoms caused by chronic fatigue syndrome, including “profound fatigue, cognitive dysfunction, sleep abnormalities, autonomic manifestations, pain, and other symptoms that are made worse by exertion of any sort.”

Due to doubts regarding the very existence of chronic fatigue syndrome, the report noted that less than 33 percent of medical schools even include the condition in curricula, and the condition is not so much as mentioned in 60 percent of medical textbooks, leading sufferers of the condition to encounter “skepticism of health care providers about the serious nature of [chronic fatigue syndrome] and the misconception that it is a psychogenic illness or even a figment of the patient’s imagination.” 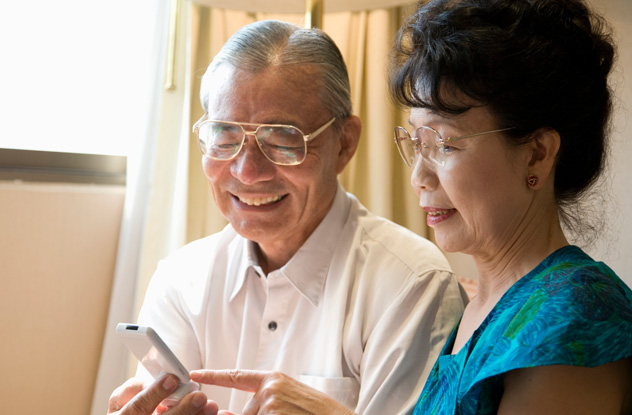 This particular disorder is almost entirely localized in Japan, where wives often experience several physical symptoms that only occur following their husband’s retirement. Sufferers of retired husband syndrome, or RHS, deal with physical symptoms that may include ulcers, polyps, rashes, and headaches, and it is all caused by the increased presence of their husband at the home.

The physiological ailments that develop are caused by stress, and that stress is often due to the very strict gender roles that have existed in Japan for centuries. The effects of RHS have resulted in a divorce rate that has increased significantly. Between 1985 and 2000, the rate of divorce among couples married for longer than 20 years doubled.

Though many women in Japan are finding themselves afflicted with physical symptoms, doctors have not been able to find any other medical cause for those symptoms other than the psychological stress of the retirement of their husbands. 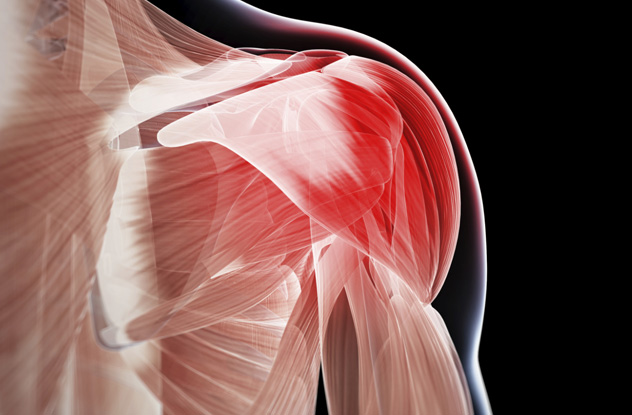 Psychogenic dystonia is a movement disorder that causes the muscles to contract painfully and involuntarily without any identifiable physical cause for the issue. While many in the medical field believe this type of dystonia develops as a part of a conversion disorder and is rooted in a psychological cause, recent studies may have revealed that the cause may be neurological instead.

While some forms of dystonia are caused by a gene mutation, psychogenic dystonia sufferers have no such mutation. They do, however, have “markedly different brain activity,” as determined through a study using PET brain scans to measure levels of activity in specific regions of the brain. So while the very name of the disorder implies that there is a psychological cause (psychogenic disorders were once referred to as hysterical disorders), it appears that researchers may have identified a neurological cause in those suffering from the apparently poorly named psychogenic dystonia. 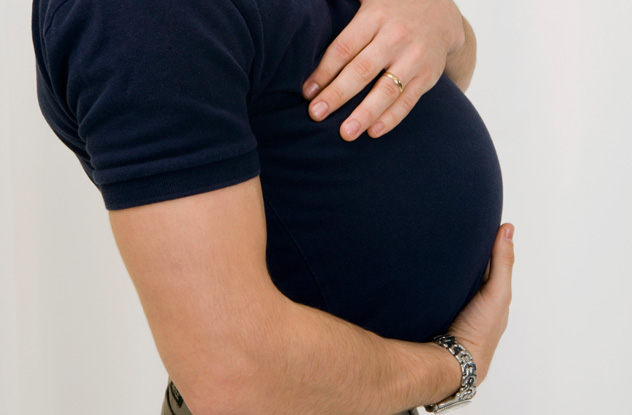 The physical symptoms—abdominal enlargement, the sensation of fetal movement, lactation, and even labor pains, among others—all seem to obviously point to pregnancy. Yet with this particular condition, such is not the case. Pseudocyesis, or false pregnancy, can afflict both women and men and is completely rooted in the psychological realm. The condition is listed in the fifth edition of the Diagnostic and Statistical Manual of Mental Disorders, and it has been found to be most common in countries in which medical care for pregnancy is not sought until the later stages of a pregnancy.

A study published in the US National Institutes of Health’s National Library of Medicine delineated some of the common factors among those who experience pseudocyesis, noting that “pseudocyesis shares many endocrine traits with both polycystic ovarian syndrome and major depressive disorder, although the endocrine traits are more akin to polycystic ovarian syndrome than to major depressive disorder,” and that there is a tendency among those experiencing false pregnancy to have “increased sympathetic nervous system activity.” 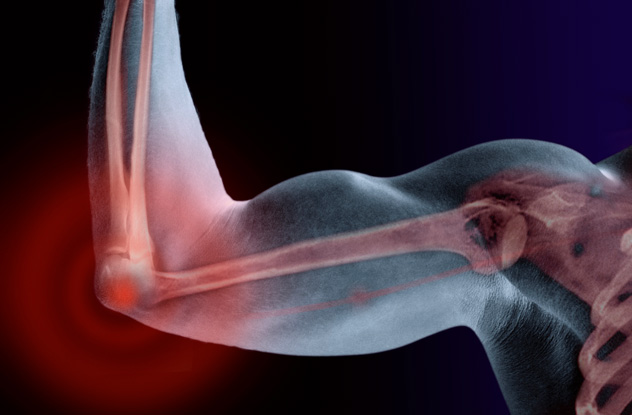 Lyme disease is a very treatable condition that usually requires about four weeks of treatment using antibiotics. The disease, which is caused by a tick bite, is particularly prevalent in the northeast portion of the United States but can be found in numerous other locations. Chronic Lyme disease is different, however, and though many doctors are dubious as to its existence, a recent study claimed that its effects can last “4.7–9 years” and includes symptoms such as “persistent musculoskeletal pain, neurocognitive symptoms, or dysesthesia.” 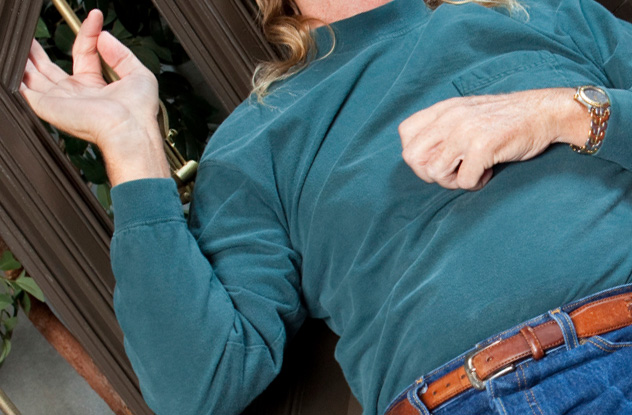 PNES sufferers often have endured some sort of traumatic event that serves as the root cause of the disorder, and because of the fact that there are inherent difficulties in dealing with the disorder, individuals with PNES must often endure an arduous process in treatment. According to Dr. Selim R. Benbadis, the director of Comprehensive Epilepsy Program, “In addition to being common, psychogenic symptoms pose an uncomfortable and often frustrating challenge, both in diagnosis and management.” As with many conditions that doctors believe are all in the patient’s head, PNES often represents quite a significant hardship for those suffering from the syndrome.

10 Myths About Exercising That Will Make You Mad