English is a pretty important language, and it’s spoken pretty much around the world. Have you ever traveled to Europe, and found it difficult to find someone who didn’t have at least some English conversational skills? It’s a pretty hard thing to do. Despite English’s significant role around the world, there’s a lot of interesting facts about the language that most people don’t know about.

10English Is A Lingua Franca 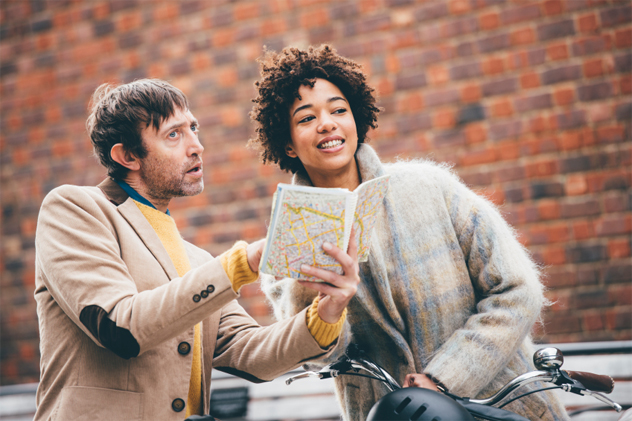 English is considered the lingua franca of the world. That means it’s the language used as a form of communication between people who speak different languages. For example, a German and Swede might not know each other’s languages, but there’s a good chance they will know English. Both of them can use English in order to communicate to one another. This is exactly how a lingua franca works.

Most speakers of English are non-native speakers. In other words, they weren’t born and raised in places where English is considered a native tongue. It’s also a common second language to learn. According to certain studies, 77 percent of Europeans learn English as a foreign language which is more than any other language taught in school.

English is also the dominant language of science. The Internet is also a place where English triumphs since 80 percent of the world’s information is stored in the English language. Journal research articles have been frequently increasing in the number of English versions being published.

Why English reigns above all other languages has been the subject of debate among scholars everywhere. A common argument is that the extent of the British Empire during the 16th to 20th centuries, making it one of the largest empires in human history, has contributed significantly to its legacy throughout the world.

9English Is A Germanic Language 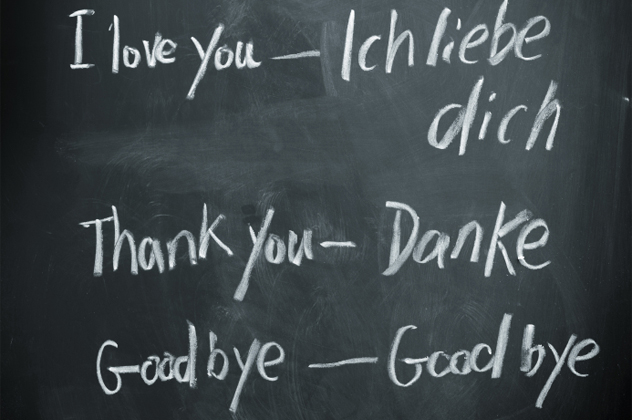 English is a Germanic language. This doesn’t mean that it’s German, but both languages do come from the same mother language.

English has had more than 1,400 years of evolution in order to become the language it is today. The language was brought over by the migration of Anglo-Saxons to the British Isles from Europe. The mixture of the dialects spoken by these people is what formed Old English.

8English Used To Have Grammatical Gender 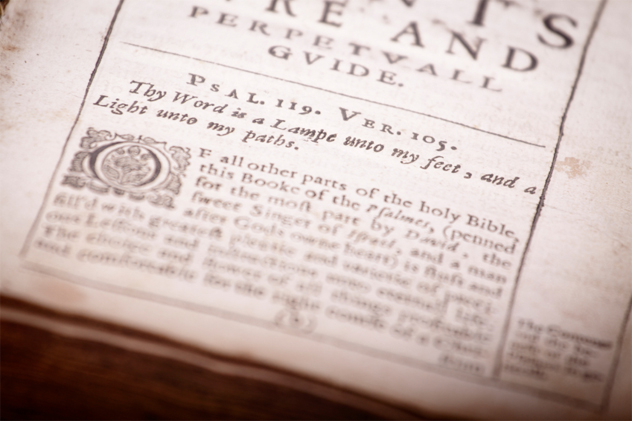 If you ever tried learning a foreign language, you’ll notice that most languages (especially European) have what is called grammatical gender. When we look at English now, grammatical gender has been limited to gender-specific pronouns such as “He” and “She.” Nouns in modern English have no grammatical gender, and the default “The” is used as the definite article for all nouns. But it never used to be that way.

Old English made extensive use of grammatical gender. In fact, English used to have three gender forms in its grammar. Nouns were categorized into these three classes; masculine, feminine, and neuter. Adjectives, articles, and grammatical cases had to agree with the rules associated of each gender noun class. As you’ve probably already noticed, this is way different compared to the grammar of English today.

7English Used To Be Really Complicated 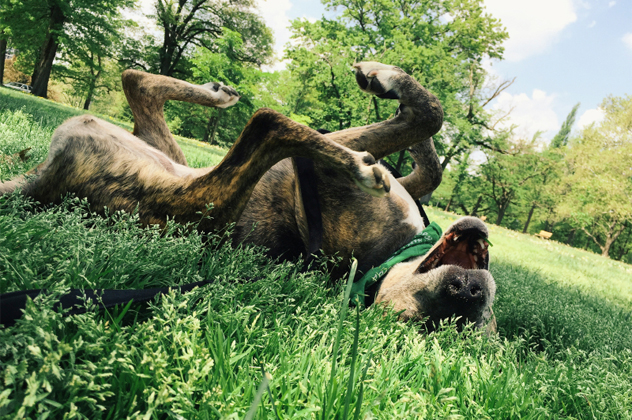 We already went over that the language used to have grammatical gender which is something completely foreign to native English speakers today. But it gets even scarier than that.

Old English had a complex morphology. It was an extremely inflected language which means that endings were attached to words to convey what was being said. Some endings marked words to indicate which grammatical case they were in—subject, direct object, indirect object, possession, and objects of prepositions. This enabled speakers of Old English to use words in a sentence in a much more flexible order. The word order of modern English is much more important to convey meaning than Old English.

For example, in the English sentence “The dog went to the park,” we can see that the meaning is clear. If we were to change the sentence, however, the meaning changes drastically. “The park went to the dog.” We know that this makes no sense in modern English, but in Old English, the nouns “dog” and “park” would have had endings on them in order to convey what is the subject and what is the indirect object. Therefore, a sentence like “The park went to the dog” would have been completely acceptable in Old English.

It gets even crazier. The endings on these words must agree with the gender of the noun, the number (singular or plural), and the grammatical case. All of these different combinations produces an impressive number of ways to convey speech in English, and is far more complicated than the morphology of modern English.

6Frisian Is The Closest Living Language To English 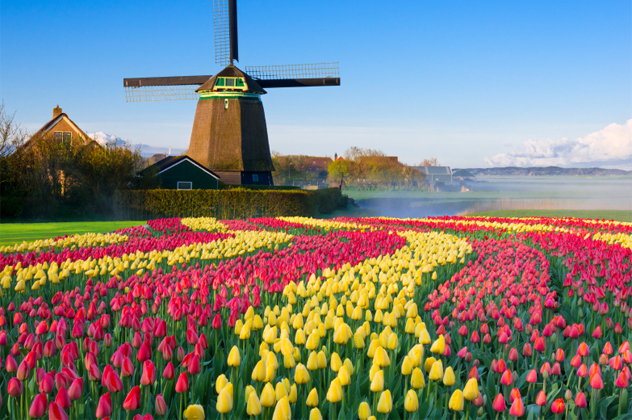 Frisian is another West Germanic language spoken in certain areas of The Netherlands and Germany. Linguistically, it’s the closest living relative to English and both are part of the Anglo-Saxon group of languages.

Although similar, Frisian and English are generally not considered mutually intelligible to each other. This means that an English speaker cannot readily understand the Frisian language and vice versa. The Frisian languages have had intense influence by the languages that surround them such as Dutch, Danish, and German. English has also been separated from Frisian for quite some time, and the influences of other languages on English has further contributed to English becoming less similar to Frisian.

However, Frisian and English can be compared using the following sentences which show how close both languages are to one another. Both sentences are pronounced pretty similarly despite the obvious spelling differences: 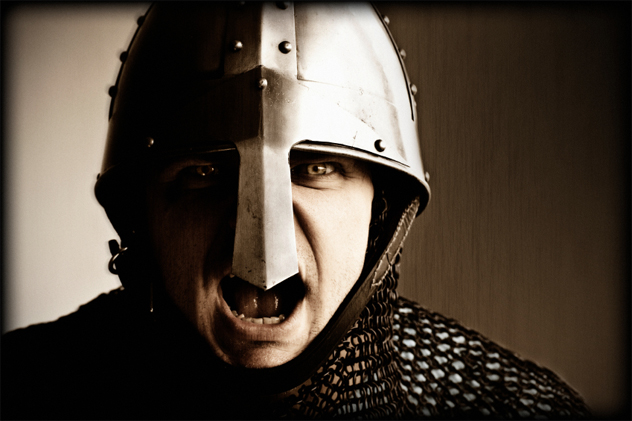 The Norman Conquest of England brought about many changes in the English language. This was the era when Middle English was now used widely since Old English had been simplified due to the influence of Norse settlers on the British Isles. The Norse had to communicate with speakers of English while they were there, and assimilation of their language with English was fairly easy. Both languages are Germanic, and the English and Norse people had similar cultures.

However, along came the Normans from France. The Normans brought with them the French language which is a Romance language derived from Latin. The influence of French on the English language was slower, but it did happen nonetheless. English soon became a second-rate language, and Latin replaced it as the language used in government and official documents. The hindrance on English as a written language gave English the freedom to change. This allowed the grammar to be greatly simplified in order to communicate with people who did not speak English as their first language. Further invasion of Norse people, as well as Normans from France, pushed English to lose a lot of its complex morphology. The simpler the language was, the easier it was to learn and communicate with it.

4Some Letters Didn’t Make It 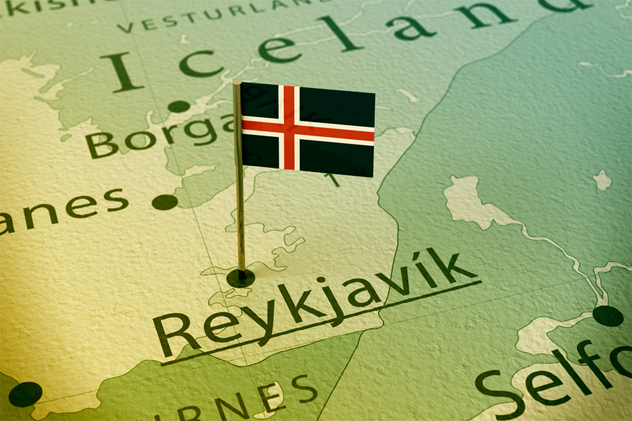 We all remember learning the alphabet when were younger. We used to (some of us still do) recite the songs and nursery rhymes to help us remember all the letters, and which letters come after another for alphabetization. But did you know English had letters we don’t have today?

We talked about Old English and Middle English already, but what we have yet to disclose is the fact that both were written with symbols and letters that look alien to us today. The letters that are commonly known are the thorn, the wynn, the eth, the ash, the ethel, and the thorn with a stroke.

The Wynn was used for the pronunciation of modern English “w.” And the thorn with a stroke was a common abbreviation for the word “that.” Now imagine if we still used these letters in modern English spelling? English would either look pretty awesome or pretty scary to someone who doesn’t know the language.

3The Celts Changed English Too 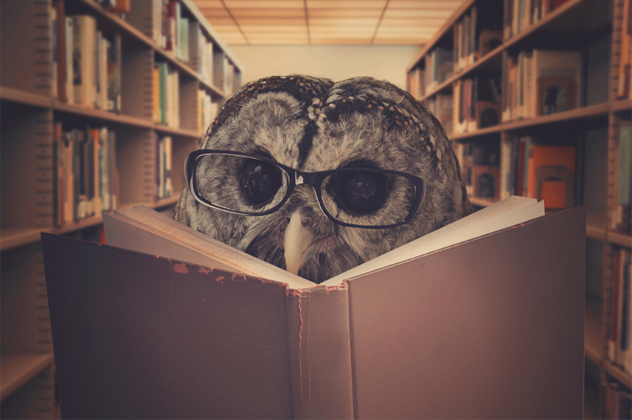 Before the Anglo-Saxon settlers made their way to the British Isles, the islands were already inhabited by the tribe-like Celtic people. The Celts had their own languages that were far different and alien compared to the Germanic dialects of the Anglo-Saxons. Despite the difference, Celtic people eventually started speaking what became Old English. However, the replacement of their languages with Old English came with a price. The Celtic languages added their own oddities to English.

The Celts like to put their verbs first in a sentence, so a sentence like “I like cats” with Celtic word-order would be something like “like I cats.” They also did something that will look very familiar to an English speaker. The Celts like to use “do” for questions and negation (I don’t like cats). Most of us will notice, especially when trying to learn a foreign language, that this “do” usage is pretty unique to English.

In fact, Celtic languages and English are the only languages in the world who use “do” in this manner. The use of “do” in English has become extremely important when trying to convey meaning. We all know that saying “I run not” sounds strange and archaic compared to saying “I don’t run.” When it comes to the bizarre usage of “do” in English, we have the Celts to thank for that.

2English Used To Be Written In Runes 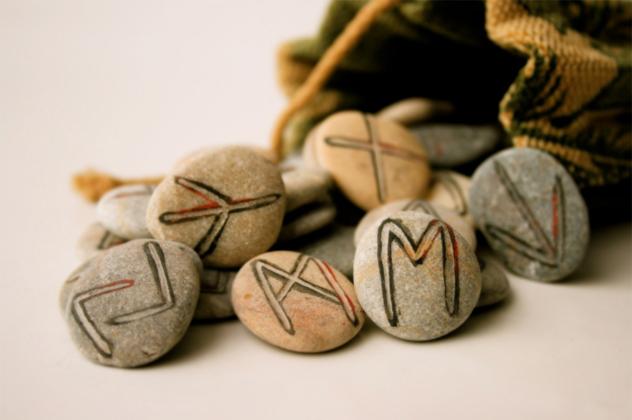 We’ve talked extensively about Old English, and about the letters that didn’t make it to the English alphabet we use today. What we haven’t talked about is the writing system that was used. The Anglo-Saxons originally used Germanic runes to write Old English. These runes were used for writing by ancient Germanic tribes living throughout Europe at the time. It was called the Elder Futhark.

The Anglo-Saxons adopted their own form of runes using the Elder Futhark which would eventually be known as the Anglo-Saxon futhorc. This version of runes was the system that was used to write Old English from about the 5th to the 10th centuries. It was eventually replaced by a version of the Latin alphabet. The Latin alphabet was introduced into the language by Irish missionaries who used Latin frequently.

After the year AD 1000, the runes were scarcely used as a form of writing. The runes usage was actually banned by King Cnut during his rein from AD 1017 to AD 1036.

1English Made A Lot Of Creole Languages 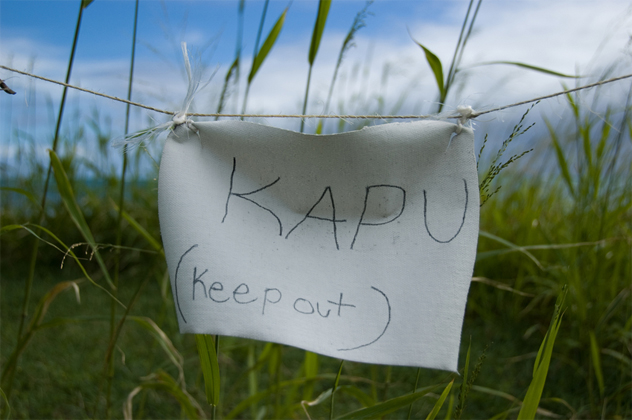 The next most common creole language is Bajan, spoken in Barbados. There are also creole languages based off English spoken in the Sea Islands off the coast of South Carolina, Georgia, and Florida called Gullah language. The language is spoken by descendants of enslaved Africans who live in these areas.