When you think of your childhood, chances are that you think of days outside and elementary school shenanigans. You may have had some smart ideas and probably some really dumb ideas, but nothing every really followed you into the future. However, there were some kids who decided to spend their childhoods coming up with ideas for devices that would eventually change the world. 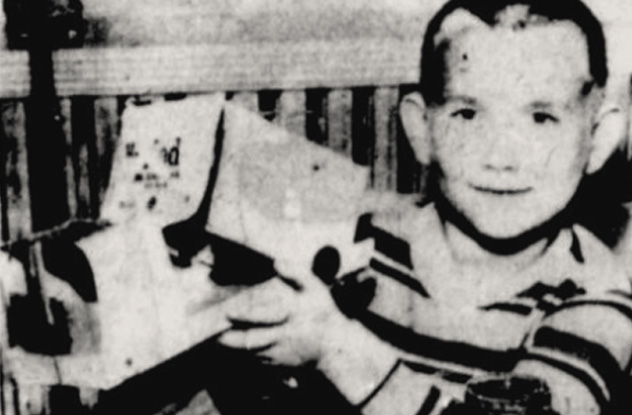 What would your childhood have been without toy trucks? Boy or girl, plastic or wood, chances are you’ve had some experience with these tiny vehicles.

At age five in Chevy Chase, Maryland, Robert Patch decided he wanted a toy to play with that could easily be assembled and disassembled by a child. He wanted the toy to be able to change into different types of trucks. For example, it could be a dump truck but easily change into a semi-truck.

He created his original prototype out of a shoebox, bottle caps, and nails. Conveniently, his father was a patent attorney, so he applied for a patent at the age of five, before he even knew how to sign his name. 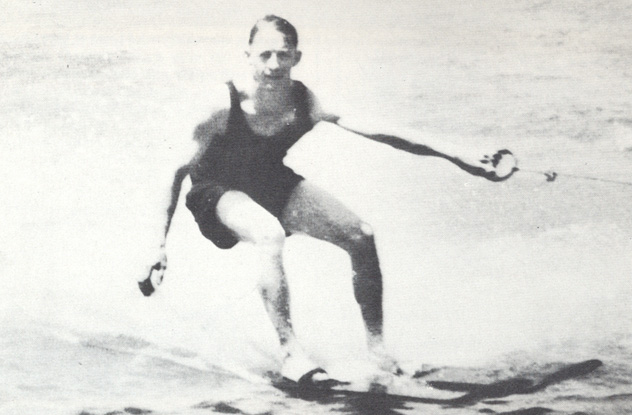 In the summer of 1922, 18-year-old Minnesotan Ralph Samuelson decided to have some fun with his brother while boating on Lake Pepin in Lake City, Minnesota. He and his brother wanted to know why you couldn’t ski on water just like in the snow.

Samuelson used regular snow skis then later decided to make the first water skis out of lumber with leather straps to hold them together. At first, he tried to waterski just like downhill skiing, with the skis parallel to the water. As anyone who has waterskied could tell you, this is not an effective way.

After much trial and error, Samuelson learned that the key to water skiing was to lean back with the tips slanted upward. Unfortunately, Samuelson and his brother never patented their idea, but the US Water Ski Foundation credits him as the first known water skiier. 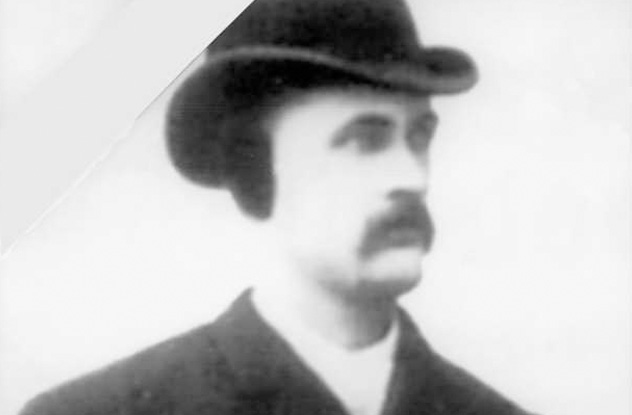 After dropping out of grammar school in 1873, 15-year-old Chester Greenwood created an invention that would be used years into the future. While testing a new pair of ice skates, Greenwood grew tired of trying to keep his ears warm from the Farmington, Maine, cold. He tried wrapping his head with a scarf, but that became too itchy and uncomfortable. Instead, he made two ear-shaped loops from wire and asked his grandmother to sew on some fur.

He improved his idea and eventually patented the design for Greenwood’s Champion Ear Protectors. He went on to patent many more inventions, but the modern-day earmuff was his first. 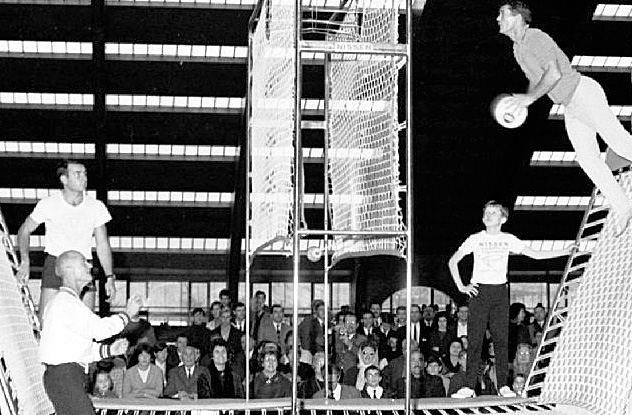 In 1930, after graduating high school at the age of 16, gymnast George Nissen didn’t feel like going to college quite yet. After visiting the circus and seeing how the trapeze artists could fall into a net that provided them with some bounce. He played around with different materials.

It wasn’t until 1934, at age 20, when Nissen finished his first prototype for the modern-day trampoline. Made from canvas, grommets, and inner tubes, Nissen’s trampoline became a hit at YMCA summer camp where he was a counselor. He began selling his invention to the public and eventually trademarked the name “trampoline.” At one point, it was even advertised as a military training device and was used to help get the soldiers in shape for combat. 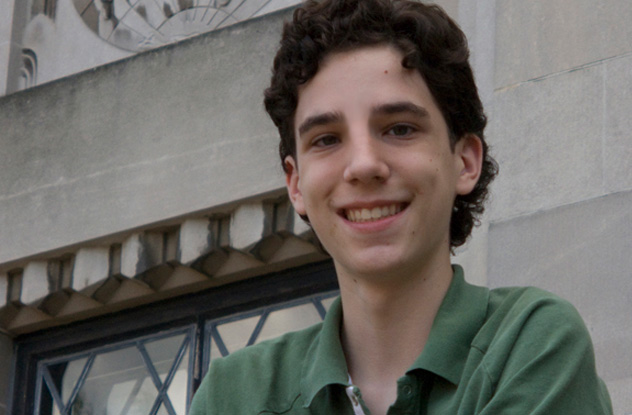 Remember those little plastic cars you used to sit in and “drive” around when you were little? At the age of six, making him the youngest inductee into the National Gallery of America’s Young Inventors, Spencer Whale came up with the idea for the KidCare Riding Car.

After a visit to the hospital in 1998, Whale noticed that it was very hard for young children to play with an IV attached to them. He decided to build a toy car that would fit both a sick child and their IV comfortably. He played around with his idea until it was perfected. He experimented with many different materials until settling on plastic as the most functional. Thus the plastic play cars that we know and love today were born. 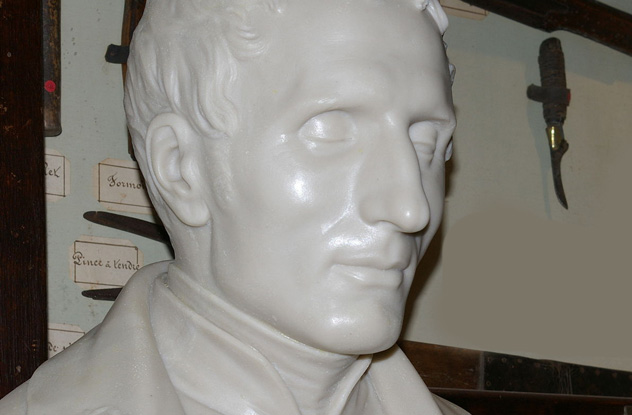 At the age of three, young Louis Braille lost his sight in an accident. Thanks to his specialized school, Braille was taught to read using raised words on paper. But the books were bulky and extremely expensive, so he got bored quickly.

Since he found this to be an ineffective way of reading for the blind, Braille came up with his own alphabet that consisted of only six dots. At the age of 15, he used his father’s tools to create indents on the sheets of paper. This method saved on paper space and eventually became a universal language for all blind people. 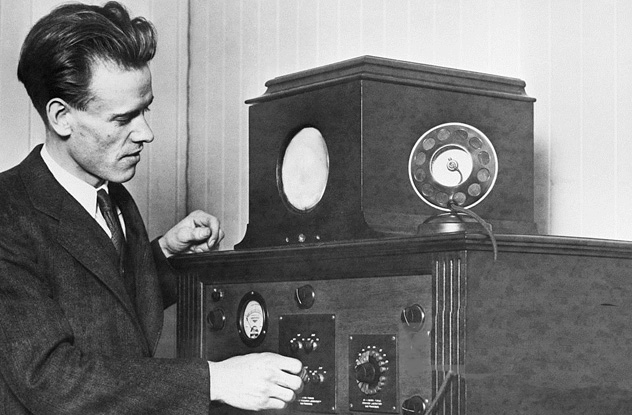 Although there are many inventors that contributed to the creation of the television, the idea behind the world’s first all-electronic television was thought up by Philo Farnsworth when he was just 15 years old.

He had always been fascinated by mechanical devices and often converted his family’s appliances to electric power. In 1922, he presented an idea to his chemistry teacher for a vacuum tube that would later revolutionize the television. However, at the time, his teacher and class didn’t exactly grasp his idea. It wasn’t until 1926 when he finally obtained the financial support to make his idea a reality. He eventually obtained a patent for the all-electronic television that we know today. 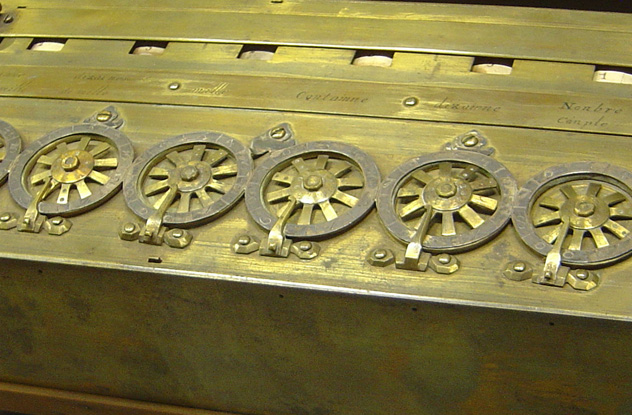 Some people have heard of Pascal, the computer programming language. Others have heard about Blaise Pascal and his mathematical genius. But did you know that he also invented a device we use almost daily?

In France in 1642, 18-year-old Pascal wanted to help his tax collector father. He invented a “counting machine” that could perform the four main arithmetic operations: addition, subtraction, multiplication, and division. It is said that he made 20 of these counting machines, but none of them have actually been found. Later on, other inventors built upon Pascal’s invention and created calculators that can do other, more difficult operations. 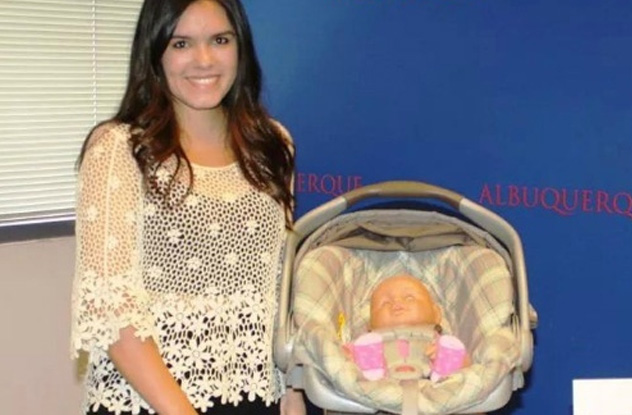 It seems like every time summer rolls around, we hear devastating stories of children being left in hot cars on accident. In 2010, high school senior Alissa Chavez saw a solution to this problem and came up with the idea for the Hot Seat.

For her eighth grade science fair project, Chavez created a car seat for children that will alert parents via a phone application when they go within 12 meters (40 ft) of their child in a car seat. After patenting her idea in 2012, she worked with engineers and investors to perfect this idea. Although it is currently not available to the public, Chavez plans on releasing them soon. 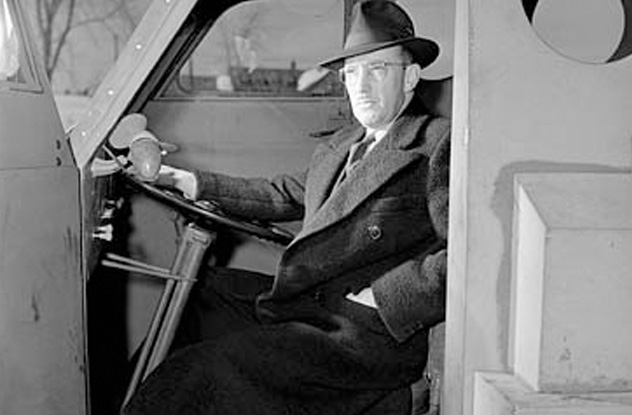 In the small, rural Quebec town of Valcourt, it’s hard to get around in the winter with multiple feet of snow covering the ground. Because of this, the town became very isolated every year once winter rolled around.

15-year-old Joseph Armand Bombardier saw a solution to this problem and turned the engine from his father’s broken Ford Model T into what we know today as the snowmobile. He constructed a prototype in which a sled was driven by a propeller linked to the drive shaft of the Model T. After working as a mechanic for most of his adult life, Bombardier perfected his invention and eventually sold it to the general public.