Some brands use the names of the founders of the company, while others use wordplay or acronyms based on what the company does. Some, however, have names rooted deep in history. They either represent how the company came to be or call on people and legends from hundreds of years ago. 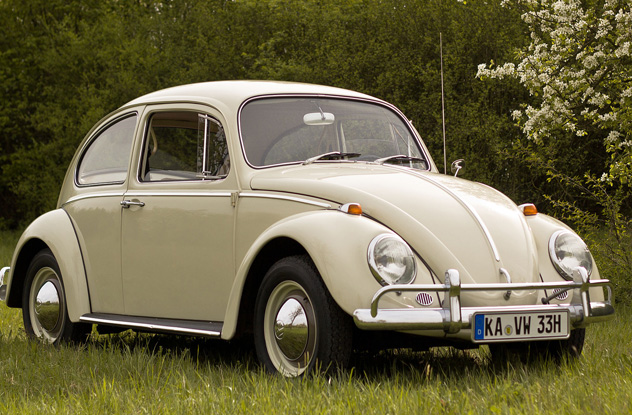 Volkswagen means “Car of the People” in German, and there’s a good reason it has such a name. The Volkswagen came into existence as a spearhead of the Nazis’ plans to make good on their promise to look after the average citizen. Cars were only reserved for the social elite, so Hitler proposed an affordable car, allowing everyone to enjoy the benefits of the rich.

The problem was that even when constructing cars for the elite, the German car production wasn’t at its best. Therefore, Hitler and some designated officials poured a lot of effort into getting factories to produce the first Volkswagen. Eventually, a first model called the KdF (Kraft durch Freude—“Strength through Joy”) was made in 1938, and Volkswagen continued to see production until the present day. 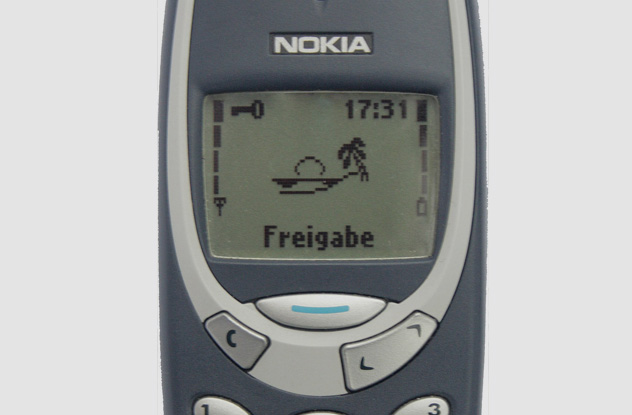 Nokia didn’t start life off as a mobile phone producer. Originally, it was a single Finnish paper mill run in 1865 by a man called Fredrik Idestam. Fredrik believed that pulp would be in big demand in the future, so he set up a second mill alongside the Nokianvirta River, which inspired him to name his company Nokia AB.

Nokia expanded to cover a wide range of markets, such as rubber, forestry, and electronic goods like cables and generators. The Nokia we know today came to be when the European telecommunication industry became deregulated in the 1980s, allowing companies to tread new ground. They created the first fully digital telephone exchange in Europe in 1982 then settled into the telecommunications industry with its popular range of mobile phones. 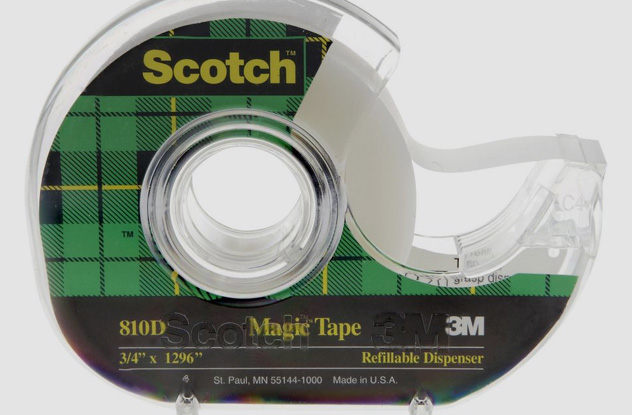 A conglomerate corporation owning popular adhesive products such as Post-It Notes and Scotch Tape, 3M didn’t see much success in its early years. It started off as five men setting up the Minnesota Mining and Manufacturing Company, or 3M for short. They began work at Crystal Bay in the 1900s to mine corundum, a mineral rumored to be very tough. Instead, they discovered it was a very soft mineral with weak abrasive properties.

With not much more to lose, 3M went into supporting experimental products by adopting the mantra “listen to anybody with an idea.” They made a breakthrough with Scotch tape in 1923 after hearing the woes of a car engineer who wanted a tape that didn’t react with paint on a car. Along with other creative inventions, 3M slowly built into the company we know of today. 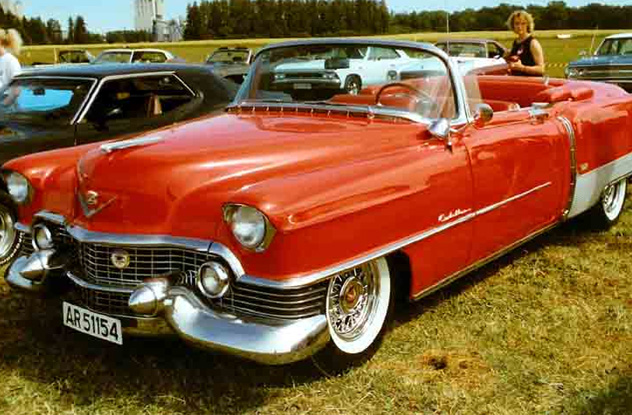 Emerging from the ruins of the second failed company of Henry Ford (who would go on to start the Ford Motor Company), the Cadillac luxury car brand was named after the French explorer and soldier Antoine Laumet de La Mothe Cadillac, born in 1658.

Antoine wasn’t a particularly well-received fellow. He often lied about who he was, and people often spoke of his “evil mind.” He fought against Iroquois Indians and with permission from King Louis XIV founded Fort-Pontchartrain du Detroit, which would eventually develop into Detroit. Given how the luxury car company Cadillac’s headquarters is situated in Detroit, it’s only fitting they named their brand after the person who founded the very city they operated in. 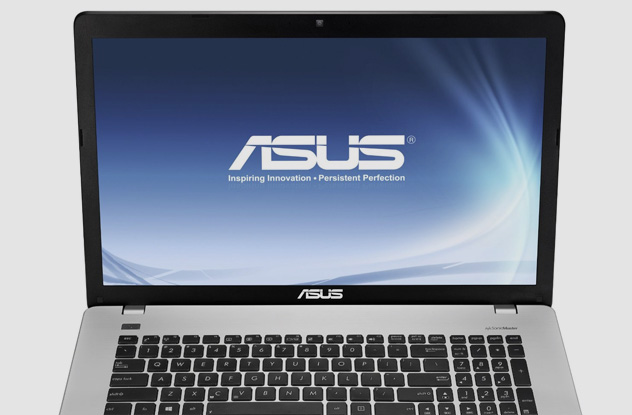 Asus may deal with modern electronics, but their name is anything but modern. According to their official website, the name “Asus” is derived from Pegasus, the flying horse from ancient Greek mythology. Asus claims that their business is the embodiment of “strength, purity, and adventurous spirit,” just like a pegasus.

So, why is it called “Asus” rather than “Pegasus”? While the business itself doesn’t go into much detail, some sources revealed that it was a strategy to place Asus near the top of lists of businesses sorted into alphabetical order. 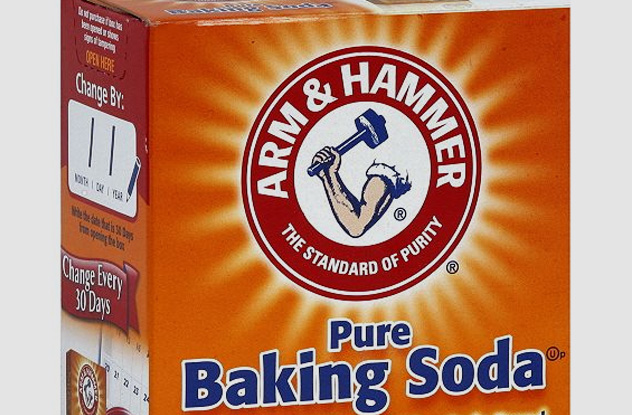 Arm & Hammer, producers of baking soda, maintained their logo and name after their original spice mill shut down in 1867. While it seems strange that a company that produces baking soda has the emblem of an arm and a hammer, its origin is based in Roman mythology—specifically, the god Vulcan.

Vulcan specialized in fire and metalworking, and his embodiments were volcanoes and wildfires. His destructive power was so bad that temples for Vulcan were placed outside of city limits, so as to not cause any widespread city fires. The company-given relation between Vulcan and baking soda was that it represented the brand’s power to make dough rise—a little tamer than Vulcan’s original intentions. 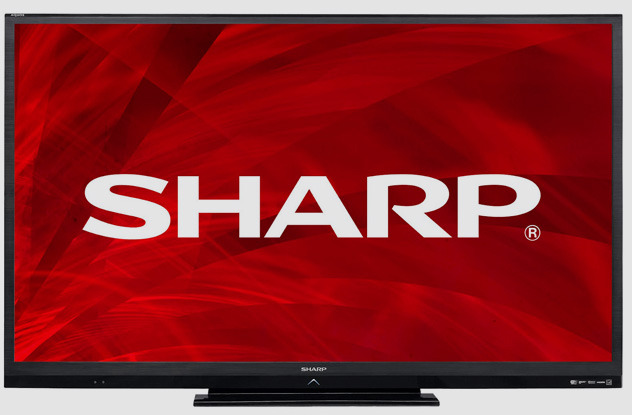 The name of one of Japan’s biggest electronic manufacturers has nothing to do with electronics whatsoever. It began with Hayakawa Tokuji in 1915, who had an idea for an invention at the age of 21: the mechanical pencil. The patient he put forward called the invention the “Ever-Ready Sharp pencil.” To reflect the sharpness of the pencils he produced, he named his company “Sharp.”

Tokuji saw good success with the pencils, up until the Great Kanto Earthquake in 1923, which destroyed the factory producing them. He sold off the rights of the pencil to settle outstanding debts and moved to Osaka to produce further pencils. A year later, however, he went into making radios instead. By the time he died in 1981, Sharp were known as a strong leader in electronic products. 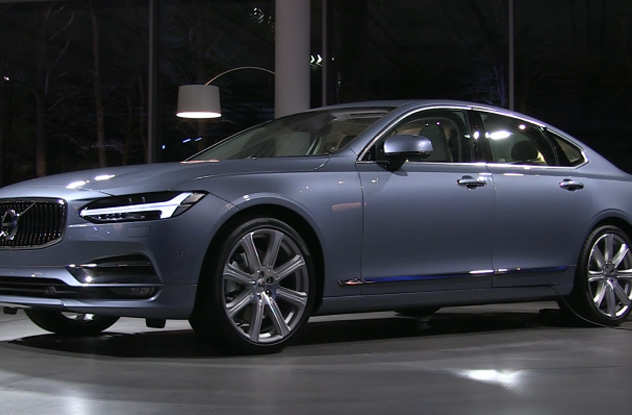 Popular car manufacturer Volvo’s name translates to “I Roll’ in Latin. While suiting cars, the name originally related to a different product altogether: ball bearings. The Swedish business produced ball bearings as a subsidiary of AB SKF between 1915 and 1924.

The business changed gears when the owners of Volvo wanted to try their hands at making cars. It took three years for the first car to roll out of their production line in Hisingen, Gotebor, but it would be the first of many in what would become a global-sized business. 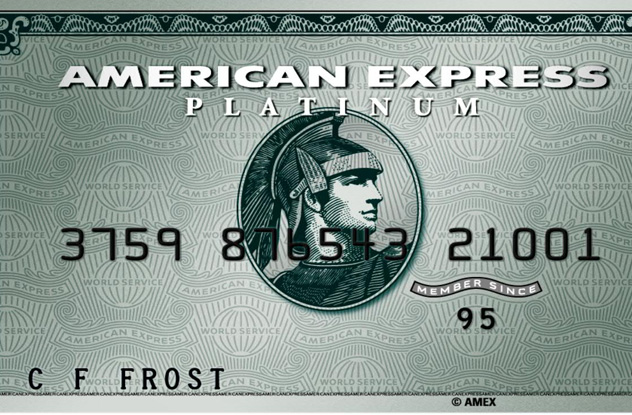 While its name probably brings to mind the concept of fast and speedy purchases, American Express used to not refer to payments at all. It was originally a high-speed delivery service back in 1850, due to the American postal service being unreliable.

The people behind American Express began to realize that most of the profit could be made by doing trans-bank deliveries. They took on more and more bank-based jobs until they were a financial delivery specialist and continued their momentum until they became the very business they once served. 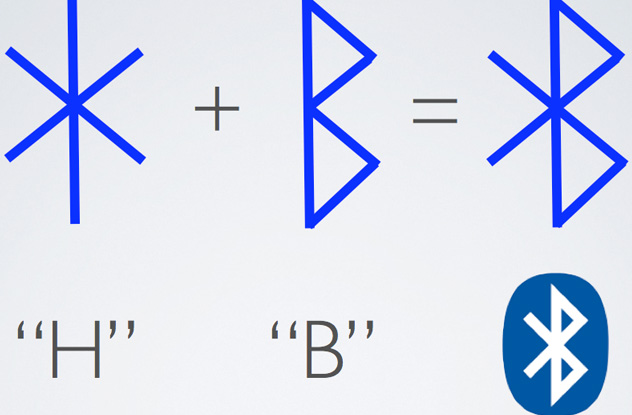 Bluetooth’s ties to history isn’t just in its name but also the logo. Bluetooth comes from the Viking king Harald Blatand, whose surname translates to “bluetooth.” His strange name had an origin in itself. He suffered from a dead tooth that was reported to have turned blue. The king was effective at establishing communications between two parties in a non-violent manner, which made for an excellent role model when developing communication technologies.

As for the logo? It’s constructed of the Viking runes that make up Bluetooth’s name. When combined, they form the highly recognizable B-shape you can find on Bluetooth-enabled devices.