Governments and businesses often commission studies to determine the dangers of a new or existing product. Governments also fund studies before passing new laws. However, this becomes a problem when the results of the study differ from what the business or government expected.

When this happens, they might withhold the results and pretend it never happened. In rare instances, the results of a study conducted by a third party are altered to make it seem like a product is worse than it actually is. We don’t know for sure why this is done, but it is usually bad for the business involved. Either way, some suppressed studies have seen the light of day. 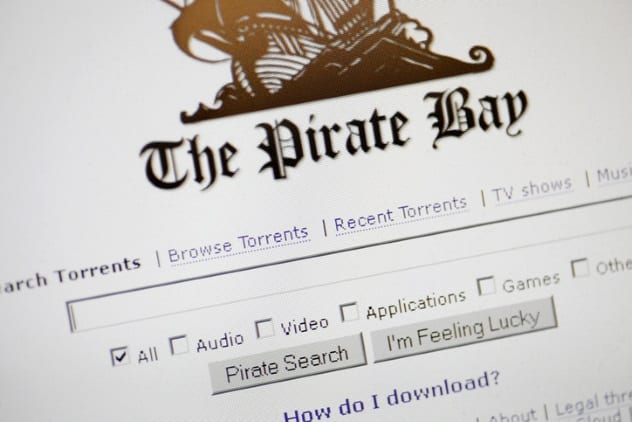 In 2013, the European Union wanted to introduce a new anti-piracy law that would have required Internet service providers to cross-check movies and books uploaded on their websites. To justify the proposed law, it funded a study to prove that piracy hurts the sales of music, books, games, and films.

The study revealed that piracy had no effect on the sales of games, books, and music. It actually helped the sales of video games because some players ended up buying the real game. This was definitely not what the EU was expecting, so it promptly withheld the results of the study.

However, the EU released the part of the study that revealed piracy of blockbuster movies led to fewer people visiting the cinema. The EU was forced to release the rest of the results after a parliamentarian, Julia Reda, requested for them.[1] 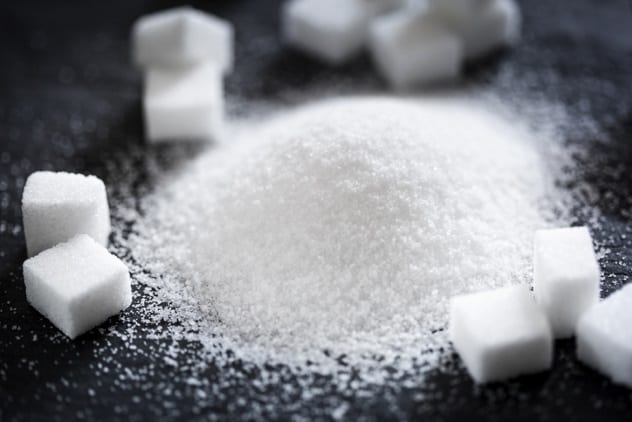 Several decades ago, the International Sugar Research Foundation (ISRF) was desperately trying to prove that sugar was good for humans. To this end, it went on to fund studies to support its position. In 1967, it commissioned a study to prove sugar does not cause heart disease.

While we know today that sugar can lead to heart disease, the skewed study argued that rats on a sugar diet had excess amounts of cholesterol because of gut microbes and not sugar. It also argued that sugar had different effects on humans than on rats.

The ISRF launched another study in 1968. This time, it wanted to prove that sugar was not bad for humans. Code-named Project 259, the study linked sugar to both heart disease and bladder cancer in humans. This was obviously bad for business, so the ISRF canceled the study and withheld the results.[2] 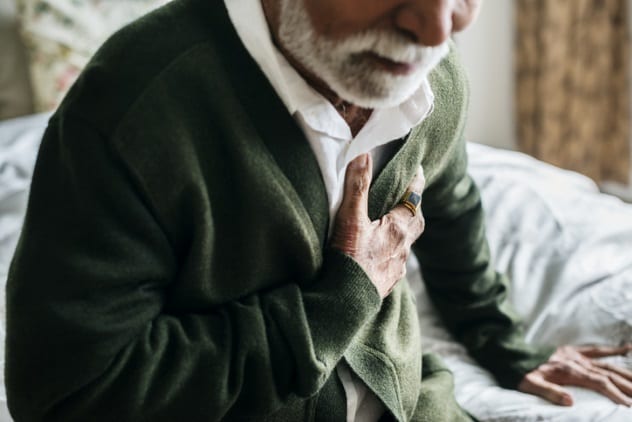 In 1999, top pharmaceutical company GlaxoSmithKline (GSK) released a new diabetes drug called Avandia. Avandia quickly became a top earner for the multinational corporation and was bringing in $3 billion a year by 2006. This came to an end after the FDA revealed that Avandia had caused heart attacks in 83,000 patients since its release.

This revelation surprised everyone except GSK, which knew this since 2000, when a study it funded revealed the dangerous side effects of its drug. However, it withheld the results because Avandia was a cash cow. Instead, GSK launched research to create another drug to prevent Avandia from causing heart attacks.

In 2007, the FDA added a black box warning, the worst warning it can add, to Avandia’s label to warn of the possibility of the drug causing heart attacks. It also advised physicians against prescribing Avandia except as a last resort.[3] 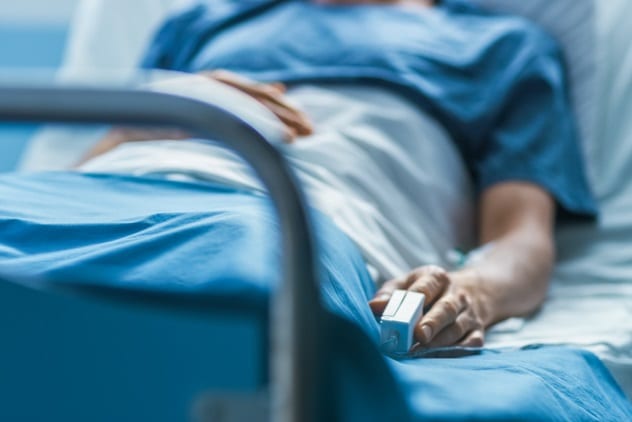 Trasylol is used to prevent bleeding during heart surgery. It is made by pharmaceutical giant Bayer. In 2007, a study by Bayer revealed that Trasylol could cause a myriad of problems, including stroke, heart attacks, and kidney failure. Instead of pulling the drug, Bayer pulled the study.

Bayer later denied it was trying to hide the deadly side effects of Trasylol. It claimed it withheld the study because it had issues with the methods used to gather information. Bayer also argued that the findings were too early to be conclusive. This was even though the study was conducted on 67,000 patients.[4] 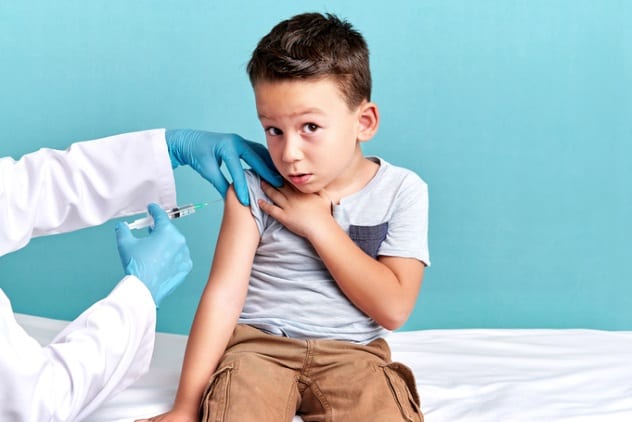 The study involved 640 children below the age of 16. With the permission of their parents, PHE tested new vaccines for meningococcal and whooping cough on the children. The study was dangerous to the children involved because it could actually leave them vulnerable to the diseases if the vaccines did not work.

PHE concluded the study in 2016 but refused to release the results. EU laws require that the results of drug and vaccine trials be released within a year of completion. Nobody knows why PHE is withholding the results.[5] 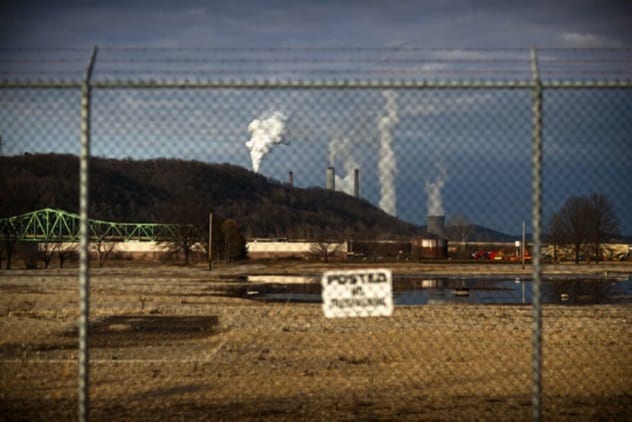 “Dioxin” is a catchall name for a number of man-made chemicals that are dangerous to humans and the environment. They are known to cause several health issues in humans, including cancer, birth defects, and liver disease. They can also destroy the body’s immune system.

Dioxins are by-products of the production of herbicides, pesticides, plastic, bleach, and several other chemicals. This means they will usually poison the soil and water supplies, where they survive for years before completely degrading.

Several studies by the Environmental Protection Agency (EPA) revealed that dioxins can concentrate in meat and eggs. However, the EPA has refused to officially release the results of these studies because of the actions of big businesses like Mosanto and the Dow Chemical Company.

One long-supressed report is titled “Exposure and Human Health Reassessment of TCDD (Dioxin).” It was so controversial that President Bush reportedly ordered it withheld just before he left office. This action has been alleged as his way of saying “Thank you” to the chemical industry.[6] 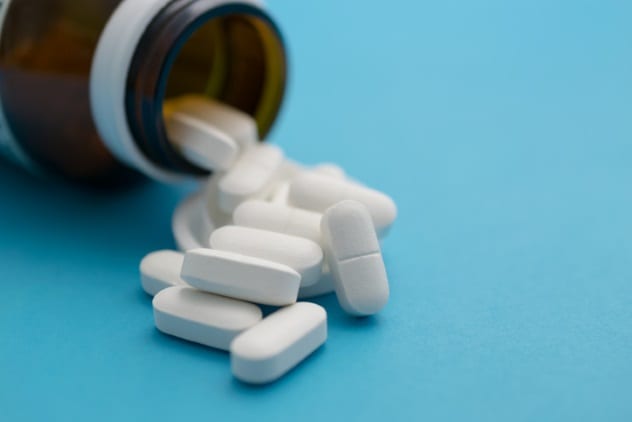 Tranquilizers are a group of anti-anxiety drugs manufactured by most major pharmaceuticals. Popular brand names include Xanax, Valium, Rohypnol, Benzotran, and a host of others.

They are major money-spinners for pharmaceutical companies. It’s little wonder that during the 1980s and 1990s, the pharmaceutical industry is said to have withheld data that indicated tranquilizers to be more addictive than heroin. Tens of thousands of people have become addicted to tranquilizers after they were prescribed to them by their physicians.

One user, Sue Bibby, first took Valium after her physician prescribed it to her when she was 14. She remained addicted to the drug for 23 years. Bibby forcefully took herself off Valium even after her physician warned her not to. The withdrawal symptoms were terrible. It was as if she just stopped taking hard drugs.

Tranquilizers are also known to cause deaths in users. In the UK, 1,810 tranquilizer users died between 1990 and 1996. During the same period, cocaine, heroin, and methadone killed 1,623 people. Nevertheless, physicians are still prescribing tranquilizers.[7] 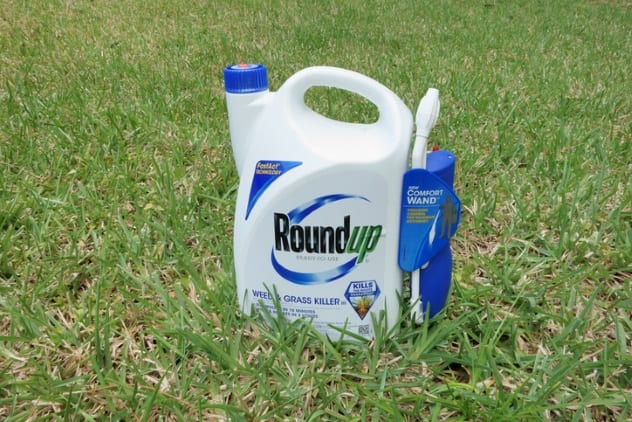 Roundup, a common herbicide, has been getting a bad rap these days. Trouble began for its maker, Mosanto, after a former school groundskeeper sued over claims that the herbicide caused terminal cancer. The court declared Mosanto guilty and ordered it to pay $289 million in compensation.

Some 9,000 people sued Mosanto, claiming the herbicide had left them with series of ailments. All claims that Roundup causes cancer are based on an International Agency for Research on Cancer (IARC) study that stated the herbicide was “probably carcinogenic to humans.” The International Agency for Research on Cancer is a part of the World Health Organization (WHO).

The study is controversial because Roundup has extremely low toxicity levels. As far as short-term exposure is concerned, it is less toxic than table salt, and its ability to cause health issues including cancer is negligible.

Several other parts of the studies were also edited. One part that mentioned that Roundup did not cause cancer was rewritten to show that Roundup causes or could cause cancer. Some researchers also added some negative findings to the results at the time it was being reviewed by the IARC.

Reuters could not confirm who made the changes or why. Reuters contacted 16 researchers involved in the study, but they either did not respond or refused to talk. The IARC also told the researchers not to talk.[8]

2 Daiken Withheld A Study That Showed PFAS Is Harmful 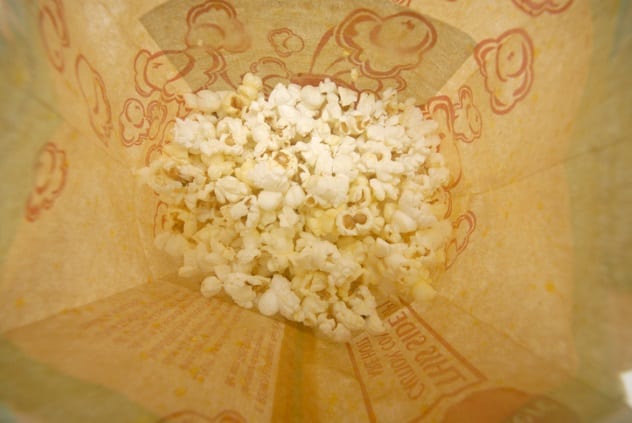 Most of us are unfamiliar with per- and polyfluoroalkyl (PFAS), even though we often use them. PFAS is a group of carbon and fluorine chemicals used in making liquid repellents, including food packaging, clothes, and firefighting foam. In food packaging, PFAS is used to make bread, burger, sandwich, and popcorn wrappers, among others.

However, PFAS is deadly. Two categories of PFAS: perfluorooctanoic acid (PFOA) and perfluorooctanesulfonic acid (PFOS), are known to cause life-threatening ailments including high cholesterol, thyroid disease, and several types of cancer.

PFAS can transfer from food packaging to the food stored inside. Considering that it is not easily biodegradable, it could contaminate soil and water long after disposal. Fortunately, PFOA and PFOS have been phased out.

Unfortunately, they have been replaced by a less dangerous PFAS that could still cause liver and kidney problems and cancer. However, food package manufacturers are hiding this from us. One of the top manufacturers is the Japan-based Daikin.

Investigations revealed that Daikin withheld results of a study into the effects of the less dangerous PFAS in series of reports submitted to the FDA. The reports indicate that the PFAS affects the livers and kidneys of mice. Its high fluoride content also caused the incisors of the mice to lose valuable minerals.[9] 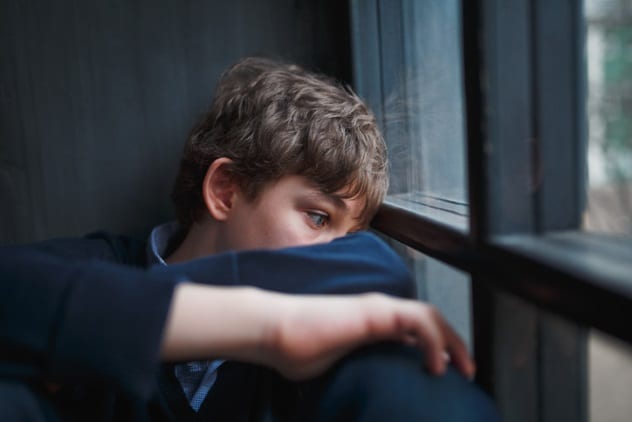 Paxil is an antidepressant made by GlaxoSmithKline (GSK). While it was intended for adults, physicians sometimes prescribed it to children. This made GSK conduct four studies to understand the effects of the drug on children.

The studies revealed that Paxil did not effectively treat depression in children. If anything, it made children suicidal. This clearly wasn’t the sort of thing GSK wanted people to know. So it withheld the results of the studies.

Investigations revealed that GSK issued a memo in 1999 in an attempt to manage information about the studies and avoid damaging sales. In 2004, a spokeswoman denied the memo was issued to cover up the effects of Paxil in children. She added that GSK had also released the results of the studies. This came after the attorney general of New York sued the company.[10]

Read about more controversial scientific studies on Top 10 Studies That Contradict Common Things We Believe and 10 Debunked Scientific Studies That Would Have Made Life Awesome.