Louis XVI (1754–1793) is generally known mainly as the French king who was guillotined when his country fell into chaos during the French Revolution in the late 1700s. The French Revolution was inspired by the American Revolution, Enlightenment ideals, economic problems, and conflict between the aristocracy and bourgeoisie. It resulted in mass executions, upheaval, and the end of absolute monarchy in France. But for all his faults, the weak-willed, indecisive King Louis XVI made great strides for progress and human rights—despite uncontrollable circumstances that almost guaranteed his failure. 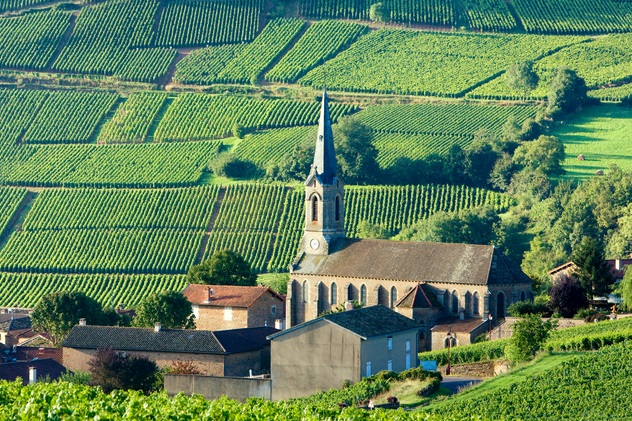 While the Catholic Church remains one of the wealthiest institutions in the world today, it was even more powerful hundreds of years ago. In France, those of non-Catholic faiths such as Judaism and Protestantism were not legally recognized or given civil rights until the late 1700s.

Louis XVI changed this with his 1787 Edict of Tolerance (aka the Edict of Versailles). His signing of the Edict granted non-Catholics in France the right to nondiscrimination based on their faith and civil status so that they could register marriages, births, and deaths and own property.

Full rights for Protestants and other non-Catholics weren’t enforced until Code Napoleon in 1804, but Louis XVI’s Edict of Tolerance was a huge step forward for their civil rights.

9 Supported The American War For Independence 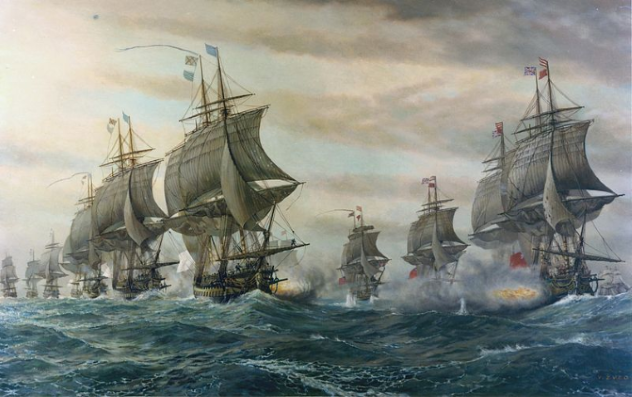 Again on the right side of history, King Louis XVI gave great support to the American independence effort, and France’s backing was instrumental in the US victory.

In 1778, he backed the Treaty of Alliance, which stated that France would ally with the US if Britain declared war. He also let Britain know that France acknowledged the independence of the newly-formed US. When Britain consequently declared war four days later, Louis sent aid and arms across the Atlantic to the American rebels. French officers were also recruited to join the Americans, including the Marquis de Lafayette.

Other ways that France helped the Americans included sending uniforms, a secret loan, providing naval support, and sending troops to supplement American forces over four years from 1778 to 1782. 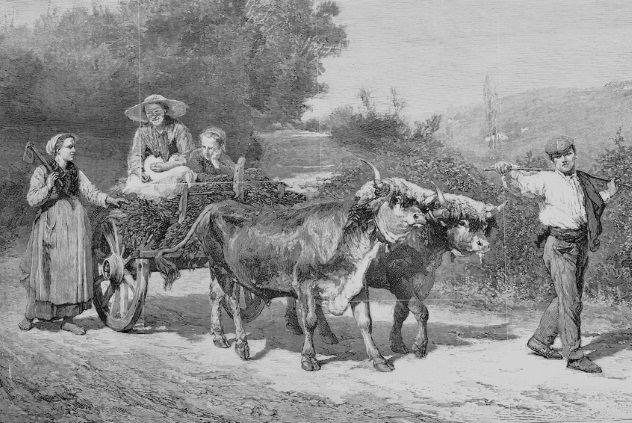 While serfs weren’t quite as low in status as slaves—they did have the right to own property—they were the lowest social rung of the feudal ladder, and when land was sold, they were sold with it. They had no freedom of movement.

There was vocal opposition to the perceived inhumanity of serfdom, particularly from famed Enlightenment writer Voltaire. In 1779, Louis XVI abolished serfdom on all land under royal control in hopes that this would encourage other landowners to do the same.

Serfdom was fully abolished in France when the feudal rights of the nobility were taken away on August 4, 1789, by the National Constituent Assembly. 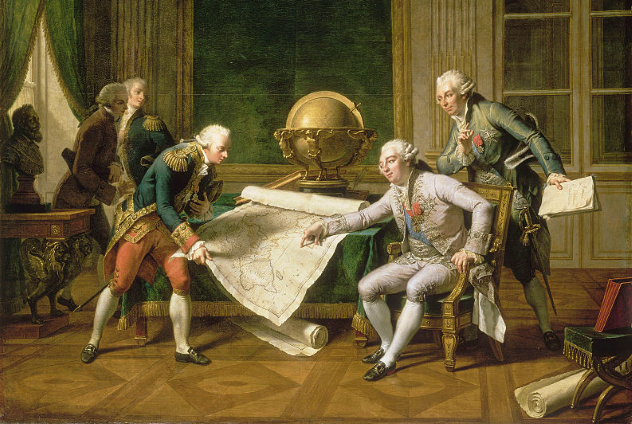 Louis XVI played an important role in supporting French exploration of the world during the late 18th century.

The king was fond of the book The Voyages of Cook and wrote A History of the Exploration of the South Seas, which was published in 1791. Dissatisfied with France’s lack of knowledge of the southernmost parts of the globe, he decided in 1785 to send out an expedition with two Navy ships, La Boussole and L’Astrolabe, and chose Captain La Perouse to lead the round-the-world voyage. Louis was intimately involved with the voyage, choosing crew and setting its objectives (setting up new trading posts, meeting new peoples, and mapping the world).

The voyage came to a tragic end in 1788, when the ships sank off Australia, killing all 227 people aboard, but it was hugely important for all the data sent back from each port, which is now kept in Versailles. 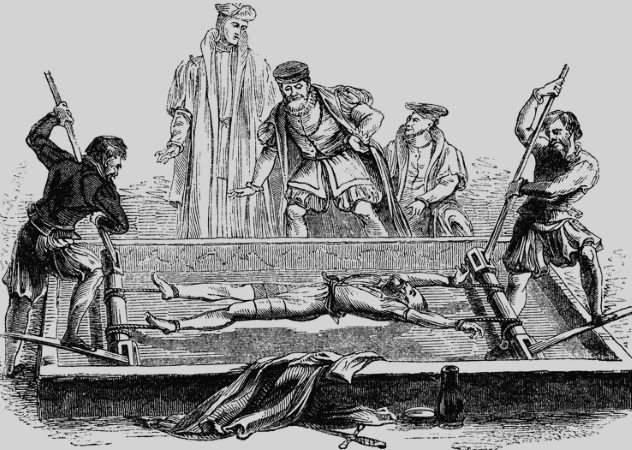 In another display of tolerance, Louis XVI abolished the use of torture to extract confessions in French courts.

Torture was a commonly used tool in Western criminal courts for 600 years, from around 1250 to the 19th century, but was criticized for its inhumanity and because of the consequent unreliability of confessions. John Langbein said that with torture, “no safeguards were ever found which could protect the innocent and guarantee the truth. The agony of torture created an incentive to speak, but not necessarily to speak the truth.”

Louis XVI decreed on August 24, 1780, the abolition of one kind of torture, known as la question preparatoire. Later, in 1788, he abolished torture prealable. Torture preparatoire was used to extract confessions from suspects on trial who might have been innocent, whereas torture prealable was used before executions to get the names of accomplices from convicts on death row. 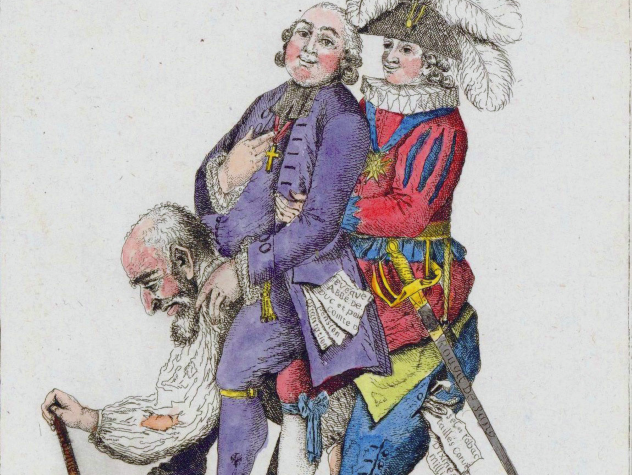 While France undeniably underwent huge upheaval during and after Louis XVI’s reign, it is a testament to the unlucky king’s efforts that he managed to keep the country together for that long.

Firstly, Louis was never supposed to be king. As the third son of the dauphin of France (heir apparent to the throne), there were two people in line before him for the throne after his grandfather Louis XV—his older brother and his father. But his brother, who was always favored, died aged nine, when Louis was seven. Four years later, his father died, leaving only 11-year-old Louis to assume the throne, which he did at age 19 when his grandfather died in May 1774.

Secondly, the political climate in France was ripe for revolution, and there was little anyone could have done to change that. France’s loss in the Seven Years War under Louis XV left it in serious debt. An unexpected flurry of crop failures in the 1780s caused severe shortages of bread. The ancient tax system was deeply unfair, with the common people bearing the brunt of the cost while the nobility were free of responsibility. Finally, the ideals of the Enlightenment began to really take hold at this point and caused revolutionary thinking.

Louis XVI was perhaps the unluckiest French king in history.

4 Tried To Help The Poor 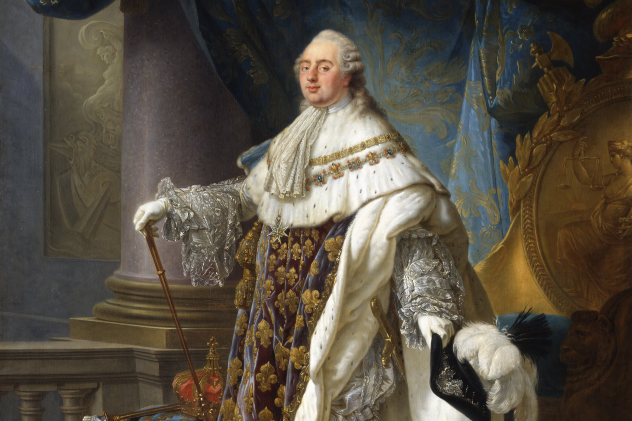 With France in debt and the middle and lower classes suffering from poor harvests, Louis XVI tried to make the tax system fairer. He tried to get the nobility to pay more taxes so that the burden wouldn’t be entirely on the poor people of the country, but the nobility refused and even managed to get some of the Third Estate (the commoners) on their side. Despite his theoretical absolute monarchy, the uncooperative nobles stopped Louis from making crucial tax reforms.

The nobles caused plenty of problems in the lead-up to the Revolution, as well. For example, they were supposed to pass up most of the tax money that they got from peasants on their land to the king, but they tended to keep most of it for themselves; only a third of the tax from the gabelle (salt tax) made its way back to the king. 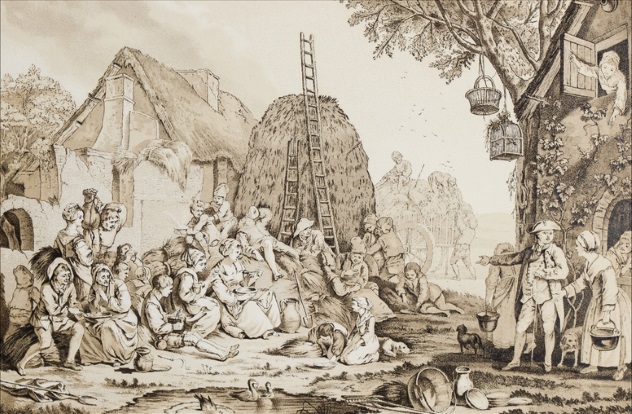 In yet another example of the lowly status of French peasants in the mid-1700s, they were required to do 14 days of forced, unpaid labor to build and repair the country’s roads. True to form, Louis XVI and his finance comptroller, Anne-Robert-Jacques Turgot (who happened to be friends with Voltaire) ended the corvee en nature and replaced it with a land tax, which angered the nobility.

Angering the nobles in efforts to please and help the commoners was a theme of Louis XVI’s reign. He wanted to be loved by his people, but the nobles were a force to be reckoned with. 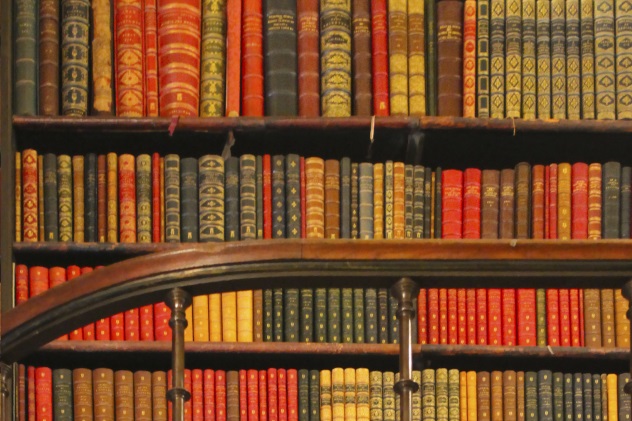 In a Europe with still-low literacy levels (approaching 50 percent for French men in the late 1700s), Louis XVI was a shining example of intellectualism, and he tried to pass it on. He reportedly had one of the most impressive private libraries of the time (with 8,000 books) and was fluent in French, English, and Italian and was outstanding in Latin, astronomy, history, and geography.

The late king founded a school of medicine in Paris in 1774, then known as L’Academie et le College de Chirurgie, (Academy and School of Surgery), now known as Universite Paris Descartes. He was also a patron of the arts, commissioning beautiful pieces like Jacques-Louis David’s Oath of Horatii and supporting US poet Joel Barlow’s epic The Columbiad.

1 Abolished The Death Penalty For Deserters 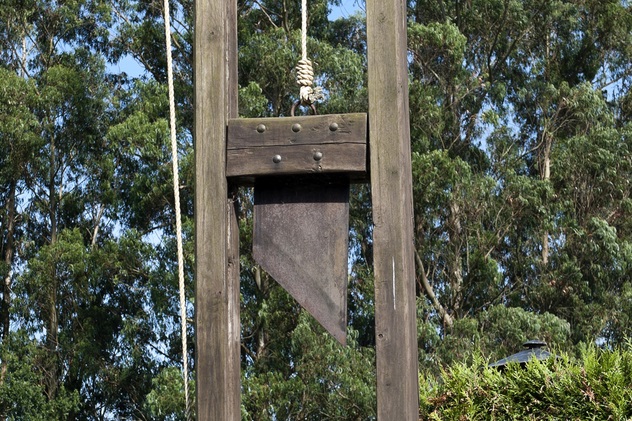 Louis XVI never could have guess how ironic the fact that he abolished the death penalty (for army deserters) would become when he was guillotined decades later during the Revolution.

In keeping with his liberal style, Louis gave unusual leniency times to army deserters and took away the threat of capital punishment. This was part of a push to instill some initiative in his soldiers rather than having an army of robots. This decision may have been influenced by the important play Le deserteur (The Deserter), written in 1769 by Michel-Jean Sedaine.