Every generation likes to think they’re special. Every generation is wrong. Even the Greatest Generation, who grew up in the Depression and kicked Hitler to the curb, were just doing what their own ancestors did with the Kaiser a generation before.

10Economic Insecurity Is Nothing New 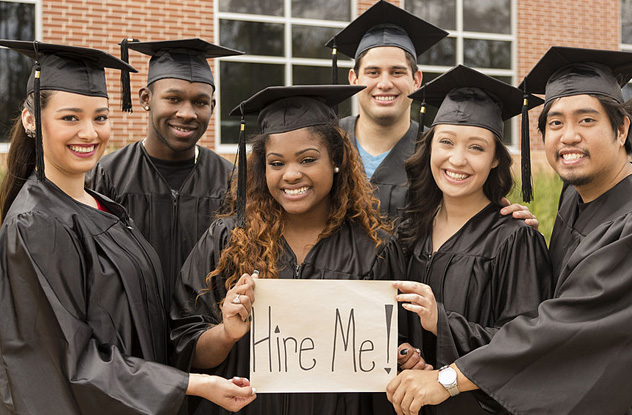 Millennials came of age during the banking crisis of ’08. According to the media, this was an epoch-shaking event that left them uniquely scarred compared to previous generations. However, every generation experiences economic catastrophe.

For Generation X, Black Monday in 1987 was their apocalypse. The following recessions crippled Western economies well into the ’90s. For Baby Boomers, two oil shocks, an energy crisis, and the nightmare of stagflation was their personal Great Recession. Before that, the Greatest Generation grew up in the Great Depression.

Recessions are a part of life. Every generation will experience one. We’re sure those walloped by the Panic of 1796 or the South Sea Bubble felt uniquely disadvantaged. 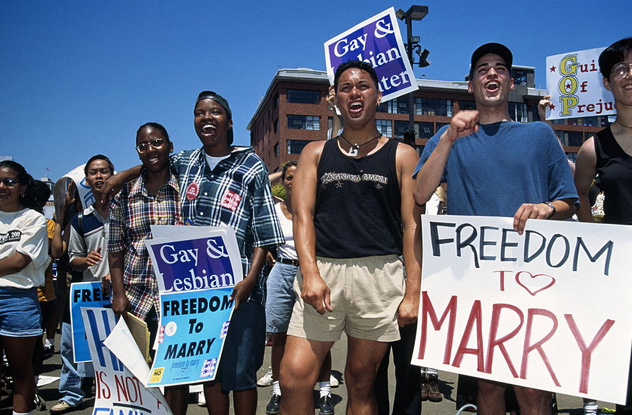 It’s an oft-repeated myth that millennials are uniquely tolerant. In fact, evidence from both the US and Europe says they’re no more tolerant than Gen X. Yet even if we believed the majority of young people were racially open, pro-LGBT diversity fans, it wouldn’t make a difference because tolerance and openness are always ebbing and flowing.

Gen X, who grew up post-segregation, were supposedly the first colorblind generation. The Boomers notoriously celebrated different sexualities in their Summer of Love. The Greatest Generation lived in a more racially progressive time than the preceding Silent Generation, who were born at the nadir of US race relations.

And yet tolerance isn’t always increasing. Some generations are marked by an increase in intolerance (post-Reconstruction, for example). These attitudes are always changing throughout society. Being part of that change does not make you special. 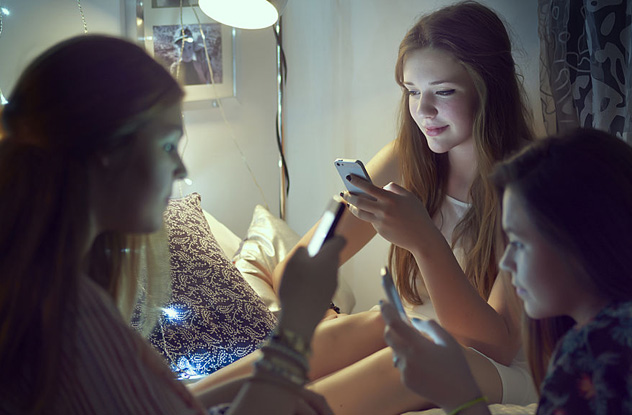 Smartphones, apps, 3-D printing . . . one of millennials’ defining traits is supposedly its use of new tech to disrupt the old order. They’re pioneers, addicts. They embrace tech like no one else before them.

Or do they? Successive generations having been using new tech to disrupt society since our ancestors first invented the wheel.

Remember the Dotcom Bubble? That was a big dollop of Gen X tech disruption laced with some harsh reality. Or the advent of personal computers? Or the arrival of microwaves? What about when washing machines changed housewives’ lives? No doubt each of these generations felt it was riding the crest of a wave into a tech utopia, too.

7Every New Generation Is Called Lazy And Entitled 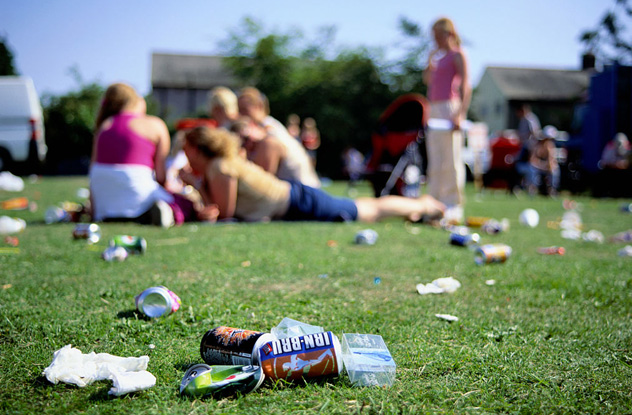 Reputable outlets from the New York Times to Forbes have printed articles suggesting every millennial is work-shy, lazy, and entitled. There sure is some laziness here, but it’s not on the part of millennials. It’s on the part of journalists too work-shy to learn older generations have been making these accusations for millennia.

Two decades ago, the New York Times was printing identical articles about Gen X, calling them immature and lazy. Life magazine in 1968 said “the phrase ‘to make a living’ could have absolutely no meaning” to entitled Baby Boomers. Even the ancients got in on this. 2,800 years ago, Greek economist Hesiod was calling the younger generation “frivolous” and work-shy. 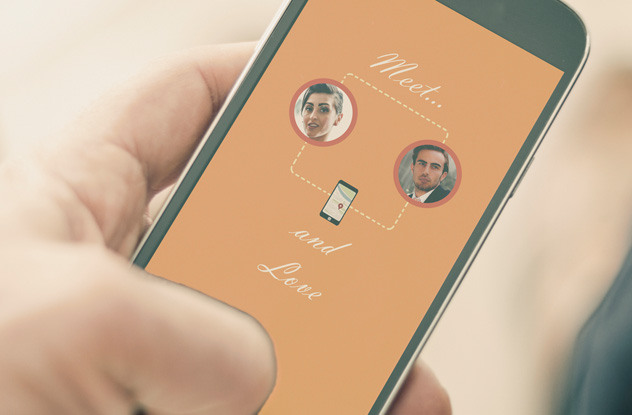 Tinder, Bumble, online hookups . . . it’s often said that millennials have completely revolutionized dating and mating. In a way, they have. But only because every generation has its own sexual revolution.

Take Gen X. It was on their watch the casual hookup became a cultural talking point. Or the Boomers, with their love-ins and supposed discovery of the female orgasm. Or the Greatest Generation, who relocated to the suburbs and changed what married life looked like. Millennials swiping right is just the latest twist. 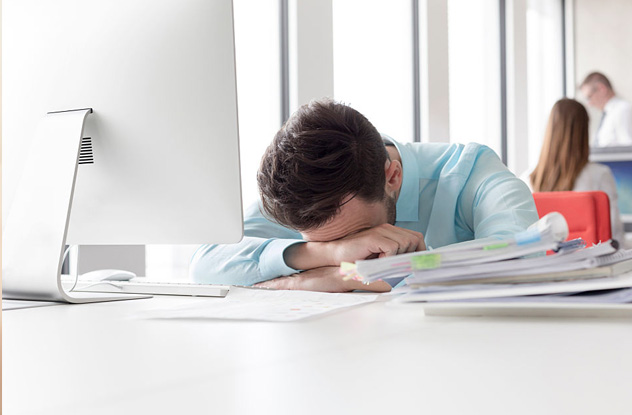 They want to work to live, not live to work! So claim roughly 100 billion articles about millennials in the workplace. But this position isn’t so unique.

Check out those old manifestos by the hippies. Or the ramblings of the Beatniks. Or the punks. Or the stuff the Jazz-age guys or the Bohemian artists said. The specifics vary, but it all boils down to “life is short, and I don’t wanna spend it working.” It’s a classic stage of youth idealism.

We all know what happens next. You grow up, get a job and put all that stuff behind you. Then you start moaning that the next generation doesn’t understand the value of work.

4Being Adventurous Is Not A New Invention 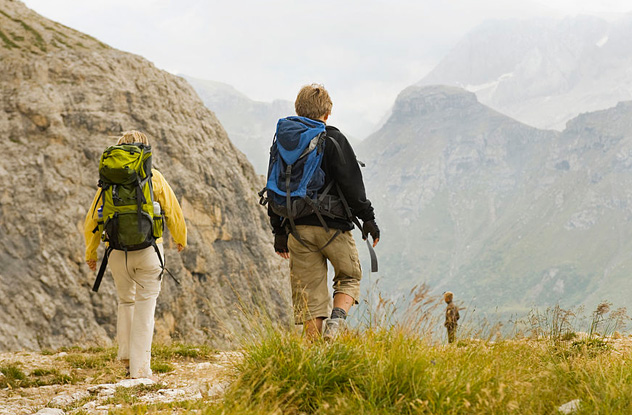 They’re a bunch of rich, entitled teenagers, gadding about Europe on their parents’ dime, going to parties, sleeping around, and throwing money away on booze. Darn those millennials and their gap years, right? Not quite. These teenagers were born in the 18th century and were taking part in the Grand Tour.

We mention this because one of the most persistent myths about millennials is how uniquely adventurous they are. But heading off into the wide blue yonder has been a rite of passage across cultures for centuries.

The Boomers took the Hippie trail across Europe and Asia. Gen X went backpacking around the world. Further back, foreign travel was an essential part of a man’s growing up. Everyone from Marco Polo to Jesus Christ spent years traversing parts of the Silk Road. The only difference is millennials now Instagram the whole experience.

3Narcissism Has Been With Us Since Before Narcissus 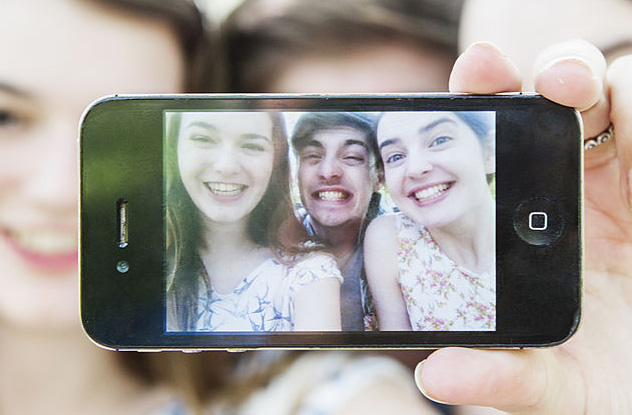 “Millennial” is often used as media shorthand for “narcissist.” Countless articles decry millennials’ obsession with selfies, social media, and filling their Facebook feeds with pictures of themselves. Surely, this is a sign today’s young people are more self-obsessed than ever.

Know what would be really narcissistic? Hiring the world’s greatest painter to paint you into an epic biblical scene. Compared to the extremes the Borgias of Renaissance Italy took to be remembered, uploading a selfie to Instagram seems positively humble.

The Victorians and Edwardians used early cameras to take selfies, just as earlier people had flattering portraits painted. If they couldn’t afford that, they carved their names on a wall. There’s a reason Narcissus is such an enduring figure: His self-obsession is something all of us can identify with.

2Millennials Do Not Have A Monopoly On Ethics 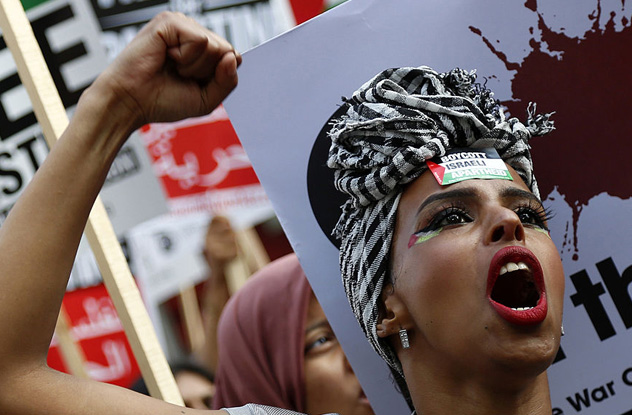 From ethical shopping to shaming corporate tax avoiders, millennials are meant to be the most ethical generation yet. Businesses are even told to increase their Corporate Social Responsibility (CSR) to attract millennial talent. For millennials, it’s all down to what’s good for the world.

Except it isn’t. Consulting firm CEB recently did a survey of attitudes to CSR. The generation that put the most emphasis on it were Baby Boomers, with 41 percent saying they valued it highly. For comparison, only about one-third of millennials agreed.

What about ethical shopping? Research into shopping habits suggest millennials are no more likely to pick up Fair Trade products than the rest of us. Nor are they the first to take the social justice fight against systemic racism to the man. Just ask the Boomers who marched with Martin Luther King. 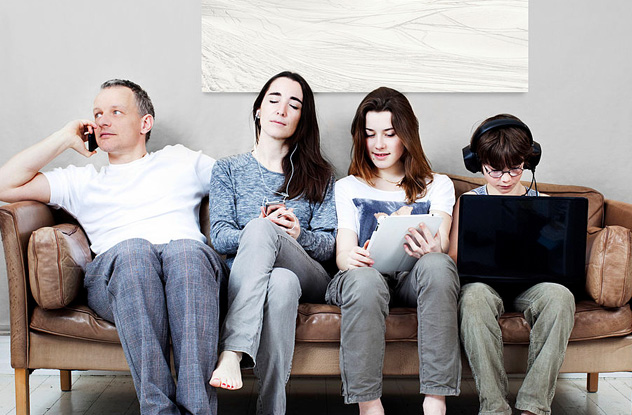 Millennials are people born between 1980 and 2000. When the Great Recession hit, the oldest were nearly 30, while the youngest were in elementary school. The oldest remember 9/11 viscerally. The youngest never knew a pre–War on Terror world. Today, the youngest are in High School and grew up with Hunger Games and smartphones. The oldest are entering middle age and had a childhood of SNES gaming and Arnie films.

In short, their life experiences are so different, it’s insanity to stick them in box and pretend they’re the same. Some millennials are already old enough to complain about kids today, while some are so young they still haven’t discovered who they are.

However much the media might like to lump them together and tell them they’re unique, the truth is millennials don’t really exist. They’re just people, as adventurous or entitled or tech-focused or narcissistic as the rest of us. The sooner everyone stops thinking this mythical construct is somehow special, the better.