It should come as no surprise that the parents of some of the world’s biggest celebrities also worked in the entertainment industry and their children followed in their footsteps. However, some celebrities had parents who achieved success (and controversy) in entirely different fields—and their exploits made them a part of history. 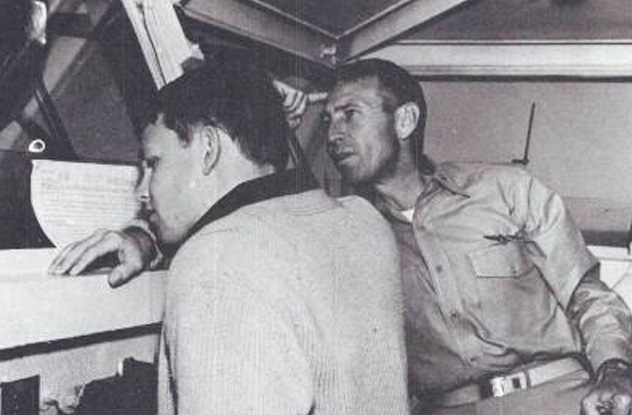 Jim Morrison is one of the most iconic rock musicians of all time. Given his wild persona, you might be surprised to learn that his father, George Stephen Morrison, served in the United States Navy for four decades. Jim rebelled against his family’s lifestyle and practically disowned them after he found fame.

Throughout his decorated career, the elder Morrison fought in three wars and was present at Pearl Harbor in 1941 when it was attacked. In August 1964, Admiral Morrison was in command of the US naval fleet during the infamous Gulf of Tonkin incident, where an American destroyer and three North Vietnamese vessels allegedly engaged each other. Although Morrison’s flagship carrier, the Bon Homme Richard, had no direct involvement, the incident prompted the US to escalate the Vietnam War. 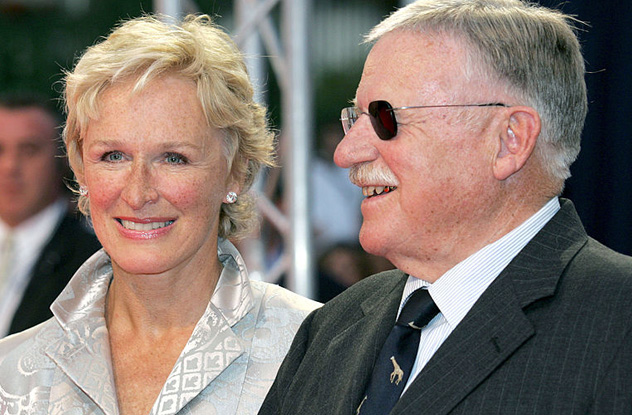 Dr. William Close was a surgeon who often practiced medicine in Zaire and served as President Mobutu Sese Seko’s physician. On August 26, 1976, Dr. Close dealt with an outbreak of one of the deadliest viruses ever: the Ebola hemorrhagic fever.

The epidemic started at a missionary hospital in Yambuku, a small village near the Ebola River. The virus killed most of the medical staff and caused a mass panic throughout the country. Dr. Close was responsible for coordinating the efforts to contain the virus and used his relationship with President Mobutu to obtain all the necessary resources. In the end, over 300 people were infected, but Dr. Close and his team were able to prevent the lethal virus from spreading. 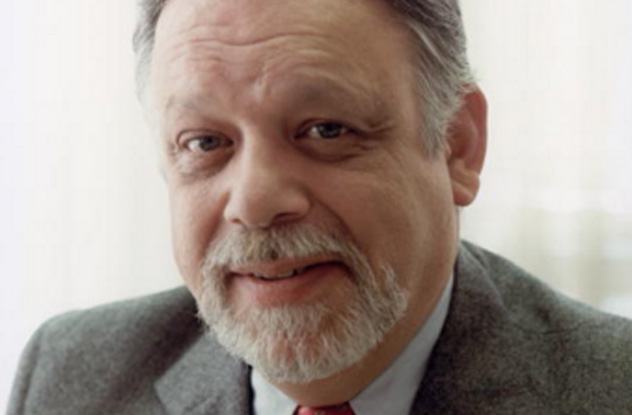 Before achieving fame as an actor, Paul Giamatti was raised in a very successful family. His father, A. Bartlett Giamatti, served as president of Yale University for eight years before he was appointed commissioner of Major League Baseball in 1989. Unfortunately, his initial season was tainted with one of the game’s biggest scandals.

At the time, Pete Rose managed the Cincinnati Reds and held baseball’s all-time hits record. Evidence surfaced that Rose had bet on games during his time as a player and manager. On August 24, Giamatti permanently banned Rose from baseball, rendering him ineligible to be elected to the Hall of Fame. Only eight days after this decision, Giamatti died of a heart attack. 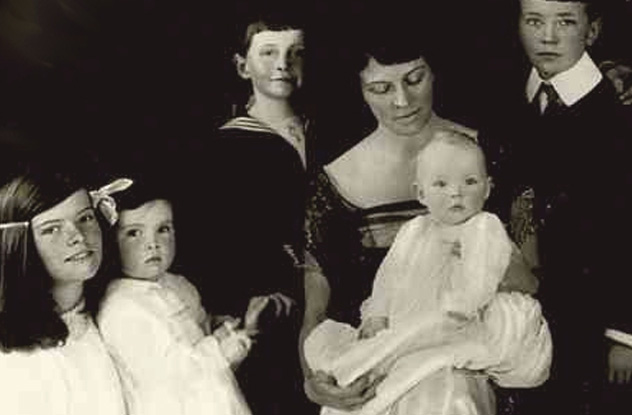 Few Hollywood actresses were more iconic than Katharine Hepburn. She inherited her success from a mother who was way ahead of her time. During the early 20th century, Katherine Houghton Hepburn was one of the biggest advocates of the suffrage movement and served as president of the Connecticut Woman Suffrage Association. She attained another victory for women’s rights after joining forces with activist Margaret Sanger.

Hepburn and Sanger believed women had the right to experience sex without fear of conception and launched the birth control movement. Together, they cofounded the American Birth Control League, and Hepburn was elected chair of the National Committee on Federal Legislation for Birth Control. She often appeared before committees and legislatures to advocate the repeal of anti–birth control laws. Today, we know the American Birth Control League as Planned Parenthood. 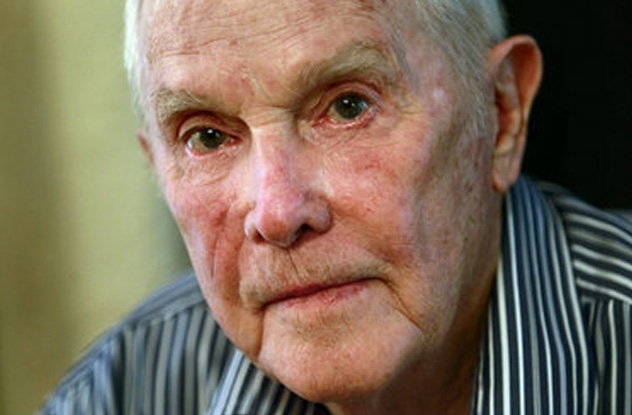 Harry Connick Jr. achieved success both as a jazz singer and actor. His father, Harry Connick Sr., achieved success in 1973 when he was elected District Attorney of New Orleans, defeating noted Kennedy assassination conspiracy theorist Jim Garrison. The elder Connick held the position for 30 years, but his career was marred by wrongful convictions and allegations of prosecutorial misconduct.

The most infamous wrongful conviction involved John Thompson, who served 18 years on death row for a 1984 murder until DNA testing exonerated him. After his release, Thompson won a $14 million civil suit against the District Attorney’s Office, who had suppressed blood evidence supporting Thompson’s innocence. However, Connick Sr. appealed the verdict all the way to the US Supreme Court. In 2011, they voted that Connick Sr. Was not liable and stripped Thompson of his $14 million award. 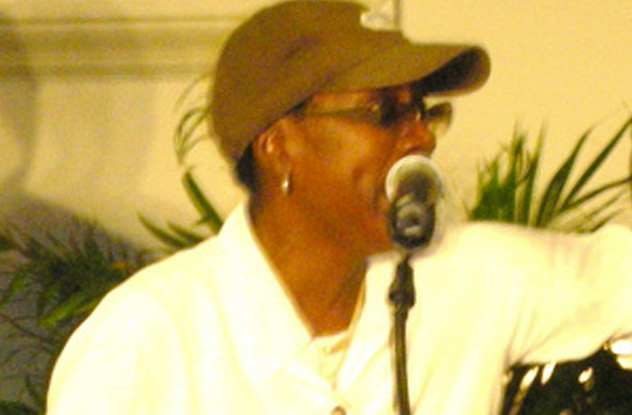 The late Tupac Shakur is one of the most iconic and controversial rap superstars of all time, but his family was just as controversial. Tupac’s mother, Alice Williams, changed her name to Afeni after joining the Black Panther Party. While pregnant with her son, Afeni and 20 other Black Panthers were rounded up by the New York police. In what became known as the “Panther 21” case, the defendants were slapped with 156 charges, including conspiracy to carry out bombings.

In May 1971, just one month before Tupac was born, Afeni and the rest of the Black Panthers had all charges against them dismissed. Afeni soon married Mutulu Shakur, who raised Tupac even though he was not his biological father. Years later, Mutulu was added to the FBI’s 10 Most Wanted Fugitives list for participating in the robbery of a Brinks armored truck. He was captured and is currently incarcerated. 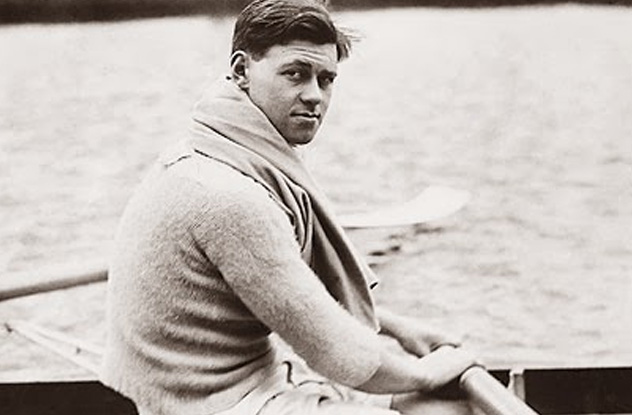 Hugh Laurie is best known for playing the role of Dr. Gregory House, the title character on the television medical drama House. That seems appropriate, since his father, Ran Laurie, worked as a physician. However, Ran achieved his greatest fame in the field of rowing. Ran captured numerous rowing titles throughout the 1930s and represented Great Britain on their eight-person rowing team at the 1936 Olympics. The team missed a medal by placing fourth.

Ran yearned for another opportunity at an Olympic medal, but World War II forced the cancelation of the Games in 1940 and 1944. Finally, in 1948, Ran and his partner, Jack Wilson, competed in the coxless pairs event at the Olympics in London. They wound up winning gold in front of their home country. Decades later, Hugh Laurie followed in his father’s footsteps by rowing for the University of Cambridge. 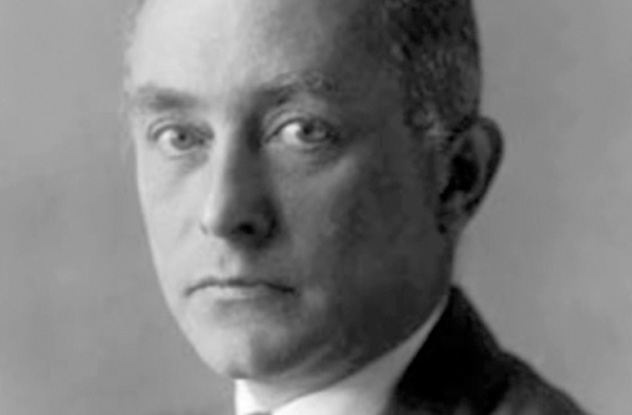 Long before she became a successful singer and actress, Olivia Newton-John was born to parents Brin Newton-John and Irene Born. Olivia’s maternal grandfather was Nobel Prize–winning atomic physicist Max Born, but his family was forced to flee Germany during the 1930s because of their Jewish heritage. After settling in England, Irene married Brin.

Since Brin spoke German, Brin spent World War II decoding German messages for the top secret RAF organization Ultra. At one point, he helped translate Germany’s plans for the Battle of El Alamein. Brin also questioned captured Nazis, but instead of standard interrogation techniques, he often garnered information by wining and dining them. In May 1941, Brin questioned a witness who saw a plane crash in Scotland. The pilot of the plane turned out to be Deputy Fuhrer Rudolf Hess, who was subsequently captured. 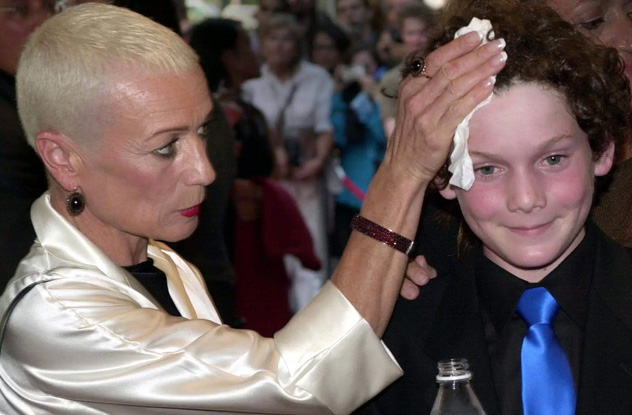 One of Hollywood’s most shocking recent tragedies was the death of actor Anton Yelchin, who died in a freak auto accident at age 27. Anton was originally born in the Soviet Union to figure skater parents, Viktor Yelchin and Irina Korina. For nearly two decades, Viktor and Irina performed with the Leningrad Ice Ballet and were considered celebrities.

Because the couple was Jewish, they often faced oppression. In 1972, they qualified to compete at the Winter Olympics in Sapporo, but Soviet authorities forbade them from going. In 1989, six months after Anton was born, the couple sought asylum in the United States. The Yelchins achieved refugee status and became permanent residents in their new country. 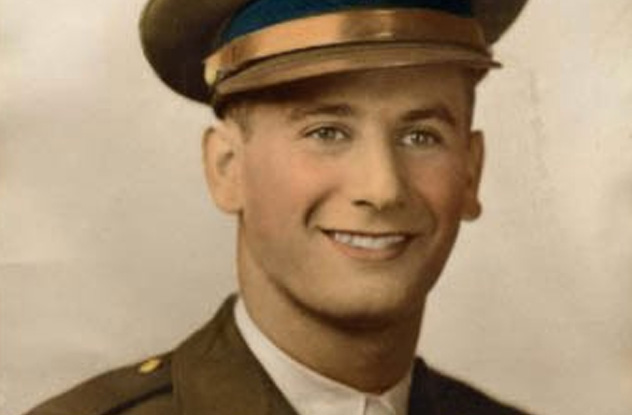 Paul Reubens is best known for portraying Pee-Wee Herman and might seem like an unlikely candidate to have a military hero father. Years before his son was born, Milton Rubenfeld flew combat missions in World War II for both the Royal Air Force and the US Army. After the war, Rubenfeld was recruited to fly missions for Israel in the 1948 Arab-Israeli War.

Rubenfeld became one of the founding members of the Israeli Air Force, which consisted of five pilots and four airplanes at the time. On May 29, 1948, the planes flew toward the Egyptian lines and engaged the enemy in a surprise attack. The following day, Rubenfeld’s aircraft was shot down, and he was forced to bail out into the Mediterranean Sea. He sustained numerous injuries but swam to safety. In spite of this setback, the formation of the Israeli Air Force was considered a key turning point in the war.