While the intent might be up for debate, the fact that our governments and businesses appear to be watching our every move isn’t. As technology increases, seemingly more and more rapidly, more data about us is stored and shared—and most of the time, we are unaware it is being collected or how it might be used. 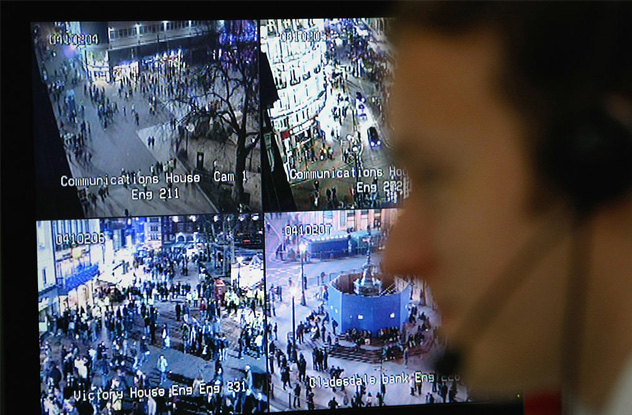 In 2011, there was one CCTV camera for every 32 UK citizens. By 2016, this number had increased to one for every 11, making the United Kingdom the most spied upon country in the world.

Not that the UK is alone in its surveillance of citizens. Almost all countries have security cameras in place. In 2013, the BBC ran a story about the increasing numbers of CCTV cameras being installed and put into operation across the United States, where they were being hailed as crucial in apprehending the culprits of the Boston bombing. That is why these cameras are put in place, and there are plenty of examples of them being used to good effect. There increasing numbers, however, make some people uneasy, and the line between security and the infringement on privacy is becoming grayer all the time. 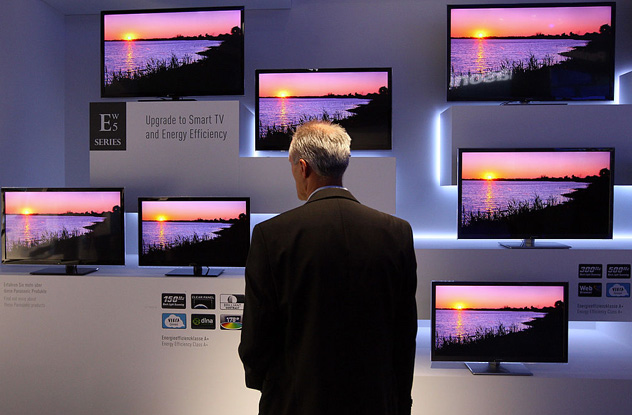 If you have a television that is connected to the Internet, not only is it recording what you are watching and when you watch it, but there is even the possibility that someone could be literally watching you.

A lot of smart TVs have microphones and even cameras built into them. Should there be any kind of security breach on the server your set is operating on, others could spy on your actions through your set. Security breaches have been called into question, mainly due to TVs connected to servers without thorough security checks, so your data could easily be stolen, or spyware and other such programs could be sent back to your television. 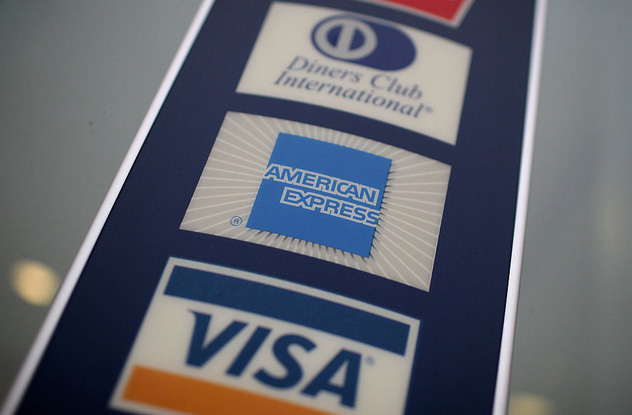 It has long been a conspiracy theory that credit and debit cards monitor how and where we spend, and the conspiracy theory is not far wrong. The use of such cards and electronic purchases can be viewed in real time by the United States government and other intelligence agencies, for example.

The main reason this data is said to be available to such agencies is to notice unusual purchases or spending patterns, generally related to potential acts of terrorism. Perhaps what is worrying though—at least in the United States—is that a warrant is not required for the FBI to access this information. Furthermore, a non-disclosure order will be automatically issued by a judge, so whoever is watched will not be made aware of it by their bank. 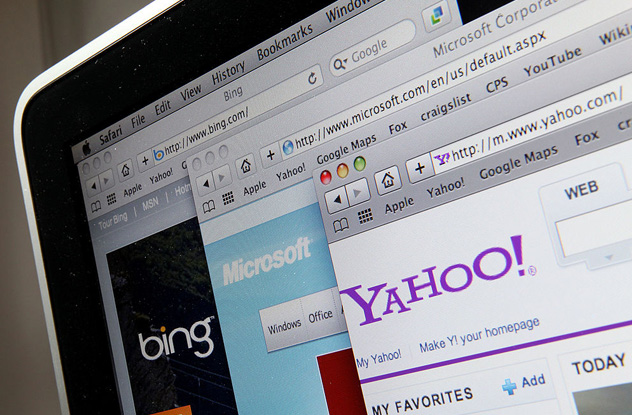 Every time you perform a search on Google or most other search engines, that data is logged and stored—and it can be accessed by governments whenever they feel the need. In the United States, the famous PATRIOT Act is open-ended enough to encompass Internet searches and web history.

It isn’t just the United States, though. In November 2015, the UK government announced that as part of its ongoing fight against terrorism, people’s website history would be kept on record for a year by the relevant Internet providers. Key words are often used as “triggers” to warrant the government and other agencies taking a closer look at someone’s Internet history. Although the government announced safeguards would be put in place to prevent intelligence agencies and the police from abusing such information, there was considerable apprehension over the plans. 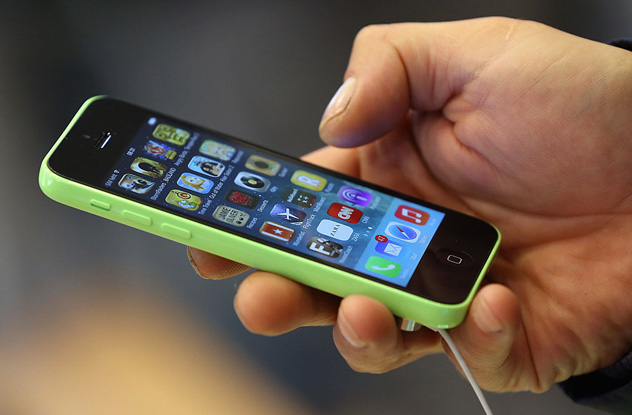 If you have a smartphone—and most of us do—you may not realize just how smart it actually is or the amount of data it stores about your physical movements, your searches, and just about every other action. The more advanced these phones become, the more information is available for companies to use how they see fit. It is even possible on some phones to trace someone’s movements for the last year.

Every time a new app is downloaded on to your phone, chances are it stores information about you—and to access said app, you give it permission to do so. Most phone companies state that the information is kept solely on the device and is not sent to any external storage. As you might imagine, some people are little suspicious as to whether this is completely accurate. 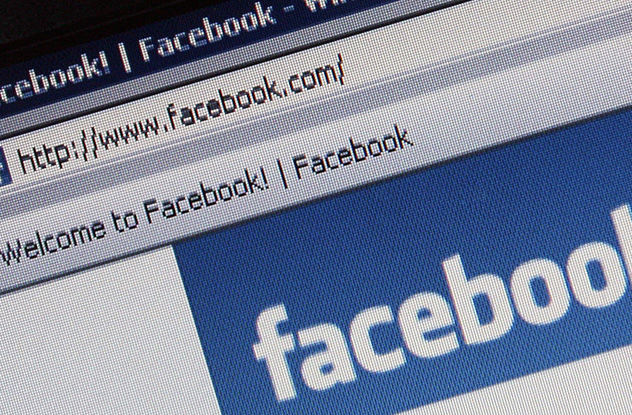 Depending on your privacy settings, anyone can log on to your social media page and see everything you have said while online. What’s more, it is completely lawful for the government to not only monitor your social media posts but also your private messages, as they are classed as external communications—so a warrant is not needed for them to be investigated.

It isn’t just in the UK. Many countries such as the United States, Canada, New Zealand, and Australia having their own variation on the UK’s approach to such communications. 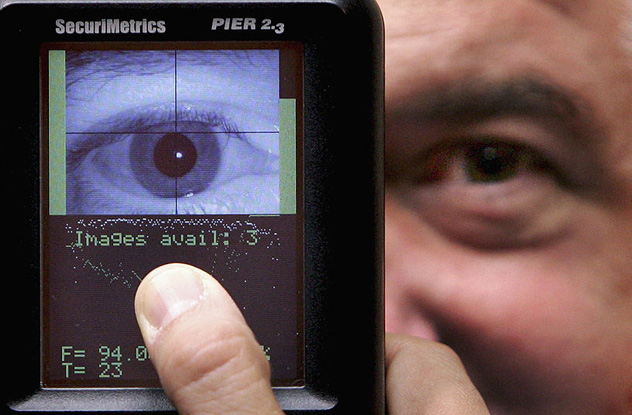 Number plate recognition technology is used all over the world, generally to catch uninsured drivers and criminal activity on the roads. However, in 2015, a former assistant chief constable in the UK stated that police forces were potentially abusing the software, and backlash brewed among the British public. Tony Porter even went as far as to say that the amount of cameras set up to trace number plates was “one of the largest data gatherers in the world!”

Many private companies further employ facial recognition technology on their premises. This technology has been used widely by law enforcement around the world for some time with reasons ranging from being able to find a particular person in a crowd to helping to combat voter fraud and terrorism. 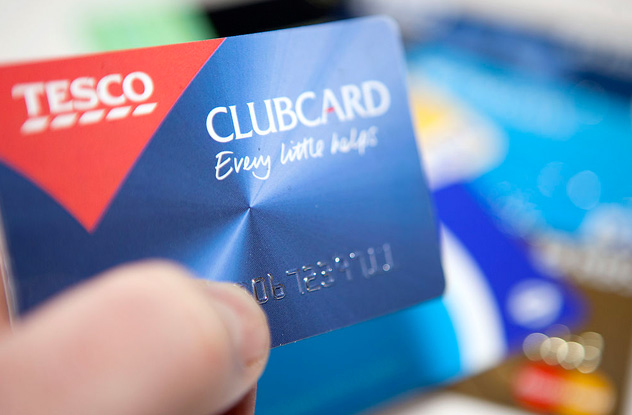 Supermarkets use their customer loyalty cards and schemes to monitor our purchases, see what we are buying, and then bombard us with a plethora of offers and special deals. For online shoppers, they will ensure that when you log on to their sites, the products and offers that reflect your buying are prominently positioned for you to see first.

What might come as a surprise is how that data might be used after the supermarkets are done with it. In 2012, for example, the UK government planned to share the data the supermarkets collected in an effort to monitor shopping habits and use the information, they claimed, to combat obesity. People who were identified as buying too much unhealthy food or even too much alcohol would then be offered advice on lifestyle and healthy living. 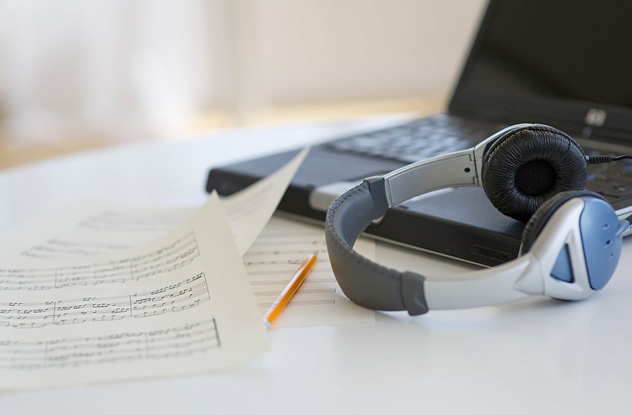 Although not widespread right now, voice recognition software will be rolled out over the coming years and be used to identify and store our voices. In 2012, a Russian company working in the United States under the name SpeechPro developed a system that it said can contain millions of voices. It can match a voice on a phone call to its database within seconds.

The technology is already in use in Mexico, and the United States stated that it was in talks with agencies to roll out the software across America. They also stated, however, that they would not be commenting any further on such a roll out, due to data protection laws. 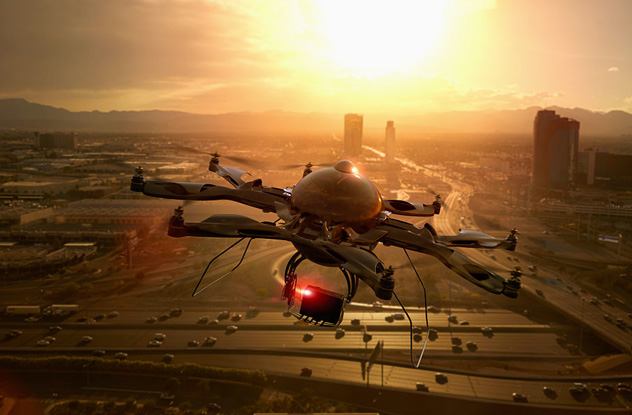 Although they stated the flights were completely lawful, in March 2016, the United States government admitted that it used drones to spy on American citizen for non-military purposes.

The details were only partially released, but it seemed the majority of the missions were said to be involved in search-and-rescue missions or to track wild fires and floods. Although this would seem perfectly understandable and even logical, perhaps because the FBI have admitted to using drones to spy as part of past investigations, the news made many American uneasy. An analyst at the time, Jay Stanley, also stated that due to technology moving as fast as it did, laws may need to be revised.