Eugenics was a very popular and forward-thinking idea in the early 1900s, when people believed that they should voluntarily attempt to breed “perfect” or “near perfect” babies. Women were suddenly given the responsibility of producing super babies, and men started to support the idea of birth control. Eugenics eventually became associated with Hitler’s desire for a strong German race, but before that, many people across the world were getting in on the trend.

10 Rush For The Super Baby 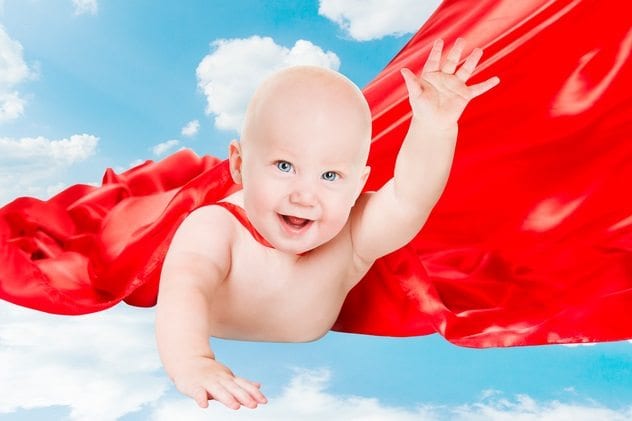 As the subject of eugenics became more and more popular, women rushed to produce the next generation of super babies. These babies were not only supposed to be intellectually superior to all other babies, but they had to be morally and physically perfect as well.

The Sociological Fund of the Medical Review of Reviews was even offering $1,000 to the parents of the first 100-percent perfect baby. The parents of the second perfect baby would receive $500. The only way to produce this perfect baby, according to medical doctors and scientists, was to mate a perfect man and woman.

Strangely enough, the pressure as well as the freedom to have perfect children was on the women. As the man running the contest stated, “I believe that a woman’s choice of a father for her children should be absolutely unhampered.”

9 The Poorer, The Better 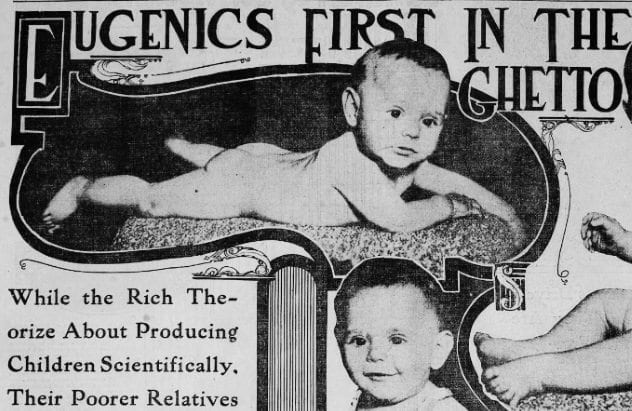 Photo credit: The Ogden Standard via the Library of Congress

Despite all the talk of eugenics among the upper classes, newspapers in the US were reporting that it was actually poor people who were giving birth to “perfect” babies. As one report stated, “Rich folks have been theorizing about eugenics for several years. College professors have been studying about it, but down in the slums they have been practicing it.” Their rationalization for this was that the rich could afford to have misbehaved, sickly children. The poor, on the other hand, couldn’t afford naughty, sickly children because “among the poor eugenics is economy.”

Apparently, for all their talk about arranging “scientific marriages” to produce the best offspring, the rich were falling behind the poor in the genetics arena. 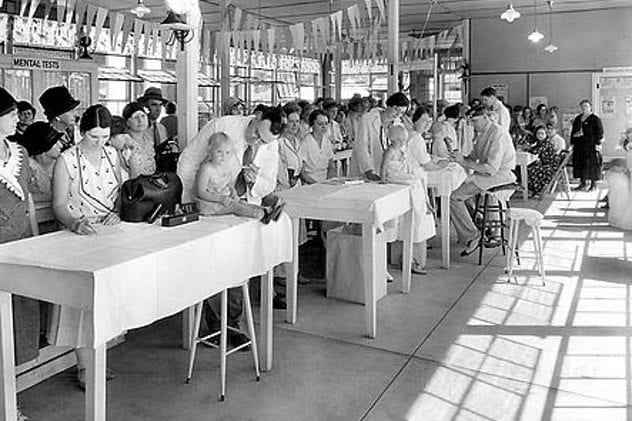 We’re all familiar with people judging the quality of animals at state and local fairs. In 1913, at the start of the eugenics craze, babies were also being judged on their build.

A newspaper from Salem, Oregon, printed the state fair’s program. It included a 9:00 AM “Eugenics and child welfare exposition in [the] eugenics building,” where babies would be examined until 4:00 PM. At that time, a lecture was given on eugenics and its importance to society.

Other events included driving sheep with trained dogs, vaudeville acts, bee demonstrations, and horse races. By the close of the fourth day, awards were given out to the babies who won the eugenics competition. 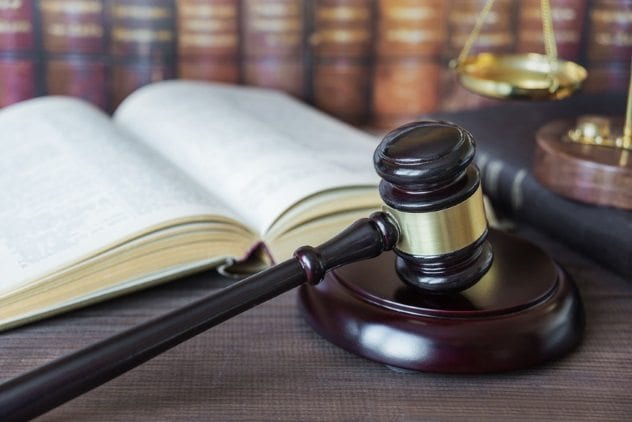 Oddly enough, many women called for a eugenics law governing the process of marriage and baby-making. It sounds farfetched, but these women were really into the idea of creating a “better” human race.

One such woman, Dr. Anna Blount, wanted the eugenics law to focus on marriage. She believed every couple should be examined 15 days before their wedding to get a clean bill of health and the go-ahead to start breeding. Another woman, Dr. Mary Neff, wanted to focus on education. She believed that the “boys of the colleges are the ones that are diseased” and felt that the way to pure eugenics was to wrestle young, educated men from the pitfalls of society. Yet another woman believed that a law should be made that prohibited people with “constitutional weakness” from getting married. 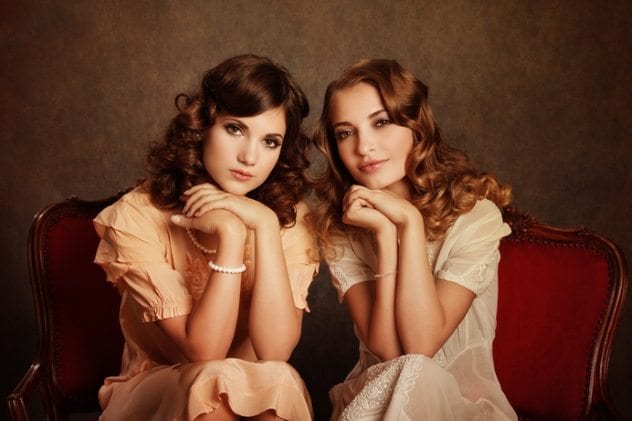 Young women were also getting involved in the eugenics frenzy, although one particular group of women decided to focus on just one qualification for breeding. Calling themselves the Five Thousand a Year Club, the small group of young women living in Los Angeles, California, decided not to get involved with any man who made less than $5,000 a year.

Their reasoning was that a successful man who could earn a living would also be carrying the right type of genetic material for producing superior offspring. After all, someone who was less than perfect could not possibly succeed in business, right? 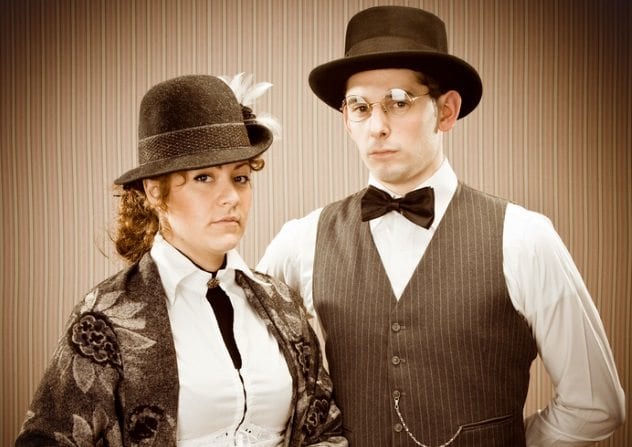 Australian newspapers were bursting with thoughts on eugenics in the early 1900s. The main concern was preventing the decline and decay of society and to prevent “racial suicide.” Many believed that it was time to replace natural selection with reproductive selection—making people consciously select a potential high-quality mate.

Unlike studies in the US that showed the lower classes producing high-quality babies, in Australia, people were worried that the upper classes were not reproducing fast enough: “Statistics show that the fitter classes of the community produce smaller families on the average than those of degenerates.”

One article went on to point out that “Among criminal stock the birth rate per family has been estimated at 6.6.” The upper crust families in N.S.W. were only producing 3.3 children per family unit. The solution to improving their stock of humans was to prevent “the propagation of the unfit.” 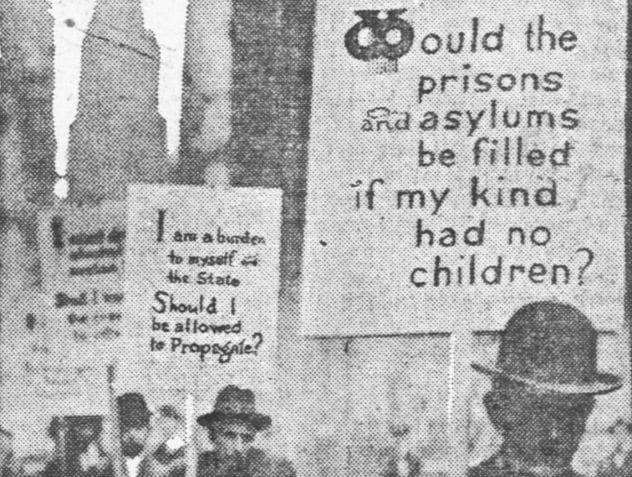 Out of the eugenics craze came men who openly supported the use of birth control. One loud example of this support happened in New York City during the fall of 1915. Men paraded down Fifth Avenue and Wall Street carrying signs to show their support for birth control and eugenics.

The signs they carried were harsh but clearly show the views of the day:

I must drink alcohol to sustain life. Shall I transfer the craving to others?

Would the prisons and asylums be filled if my kind had no children?

I cannot read this sign. By what right have I children?

I am a burden to myself and the state. Should I be allowed to propagate? 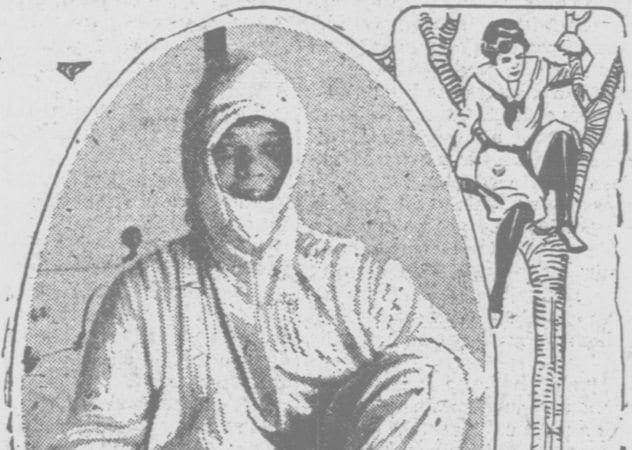 Aside from “perfect” babies, there were quite a few adults who were declaring themselves to be “perfect.” One woman, Miss Susan Myrick, went as far as to sleep outdoors each night for the fresh air and climb trees for exercise to gain her “perfect woman” status. She believed in keeping the body in top condition, the same as health gurus today.

In a 1916 newspaper article, Miss Myrick stated that, “When women begin to demand that their children be registered stock, ‘wild oats’ will cease to be sown by the males! Application of the theory of eugenics will mean ultimate salvation of the human race!”

She also believed that it would only take four generations to create a “perfect” human race. All that was needed, according to her, was a law demanding that couples pass certain tests to prove that they were physically and mentally fit to marry and have children. “The race is headed for ultimate extinction unless something is done to check it.” 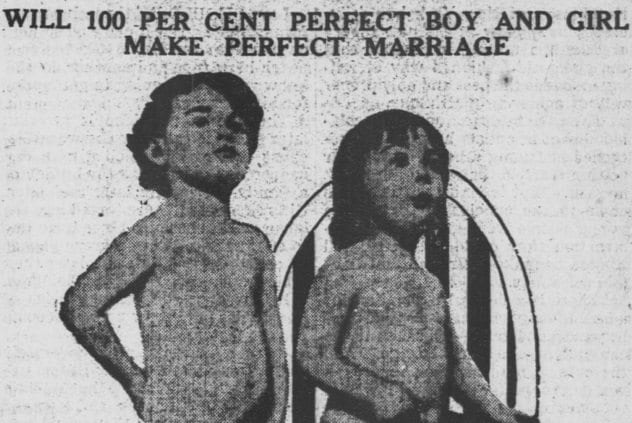 While some people didn’t like the idea of breeding babies like livestock, other people were all for it, so much so that registries were started for people to register their super babies. The reasoning behind the registries was “to accomplish for human beings the same marvelous transformations and to evolve the same betterments that have been and still are being accomplished for pigs and cattle.”

“Perfect” babies were not only announced in the newspapers, but some were engaged to each other as toddlers. It was all in the hopes of creating a perfect stock of humans so that crime and insanity would vanish from the Earth.

1 Sterilization Of The ‘Mentally Defective’ 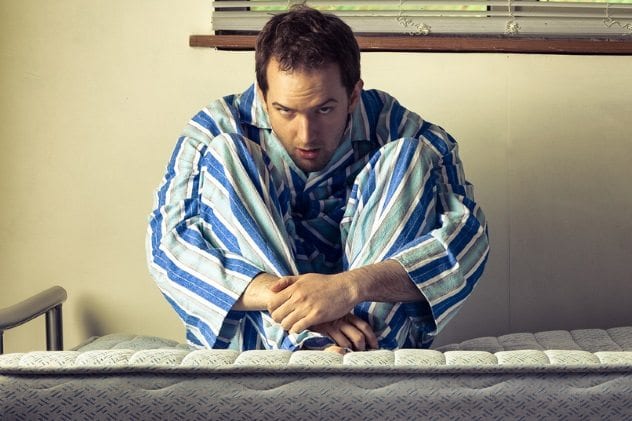 The tone of eugenics sometimes took a more apologetic turn by the 1930s. In an Australian newspaper, a reporter questioned how scientists would measure intelligence to determine who’s allowed to breed. There was so much disagreement on what would qualify a person to breed that eugenics became stuck in the muddy waters of science and morality.

Unfortunately, that was not the case for anyone who was deemed to be “mentally defective.” As stated in one report, “The only case that has been made out with any degree of conviction is for the sterilization of the mentally defective.” Forced sterilization of the mentally disabled continues around the world to this day and remains as a prominent form of eugenics.