If we believe the mainstream media, the US seems to be in a panic right now. We are being told that people are afraid and that we are entering a new dark age.

But it’s okay. Everything is going to be fine.

The world is not as terrible a place as you think. Your brain is hardwired to make you think things are much worse than they really are. Life might not be perfect, but it’s better than it’s ever been before. 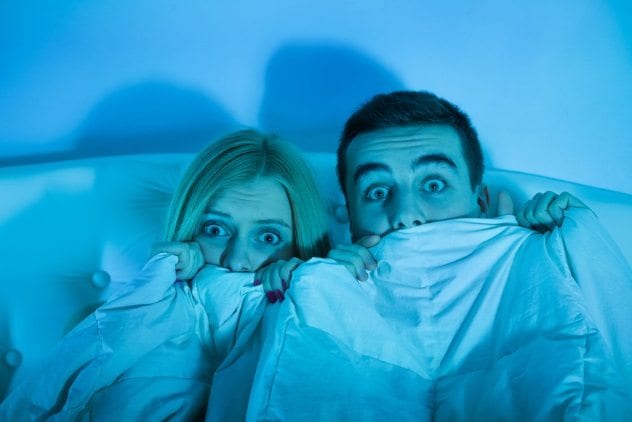 There’s a psychological reason why you think the world is such a dark place. When we watch or read the news, our brains don’t fully realize that we’re looking at an artificial screen. They think that the real world we live in is what we see in these horrifying stories—which have been scavenged from every corner of the world.

It’s a concept called “Mean World Syndrome.” When it was first developed in the 1990s, the man behind it noted that the average child watched 8,000 murders on TV by the age of 12. When we see that much violence, we think that’s what life really is. We see terrorist attacks in France, cartels in Mexico, or racist hate crimes in the US, and our brains react like it’s all happening outside our window.

It changes the way we see the world. Studies have shown that people who watch violence on TV are at a higher risk of violent behavior themselves, and people who watch the news are more afraid of crime than those who don’t. We live in fear of our neighbors because we think the news shows us reality, but our reality is a lot brighter than we think.

9 We Live In The Most Peaceful Time Ever 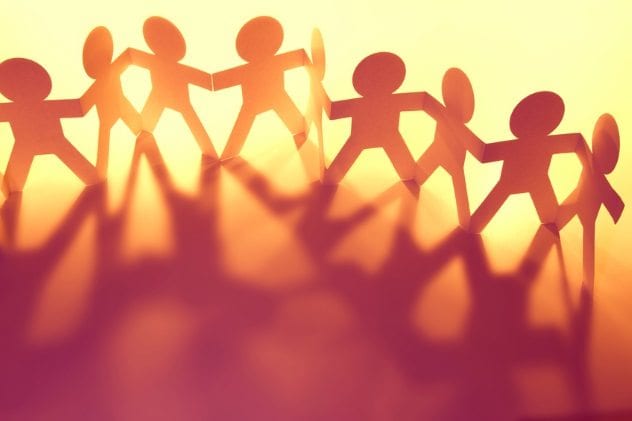 Despite all the terrorist bombings and police brutality on the news, there has never been a safer time to be alive than right now.

Our earliest history was incredibly violent. Genocides and mass warfare were everyday parts of life. Based on archaeological evidence, it’s believed that during early civilization, about 15 percent of all lives ended in murder.

Things got better as time went on. Today, the worldwide homicide rate is lower than it has ever been. In some places, this is a huge change. Italy, for example, has about 1.4 percent as many murderers as it did in the 1400s.

Genocide is on its way to being abolished. As terrible as ISIS and the Rwandan Genocide were, they’re only small blips compared to the past. In early history, genocide was so commonplace that it made World War II look like a peaceful, tolerant time. Overall, the rate of mass murder has been steadily declining and has never been lower than it is today.

8 People Are More Equal Than Ever 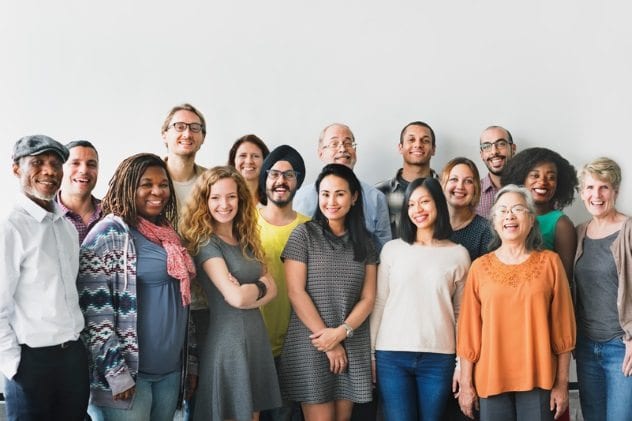 Human rights, likewise, are at all-time highs. For the first time in history, there is no country in the world with legal slavery. Racial tolerance is also at an all-time high in every sense. There are currently fewer countries with laws discriminating against minorities than ever before.

Women have more rights than ever. They currently make up 40 percent of the global labor force and are earning the most equal rate they have ever earned. Even gay rights are at an all-time high. More places have decriminalized homosexuality than at any point in recorded history.

Sure, none of these things are perfect. Women still don’t make as much as their male counterparts, and female world leaders are extremely rare. But it’s getting better by a wide margin, and every trend shows that it’s only going to keep improving.

7 Men Treat Women Better Than Ever 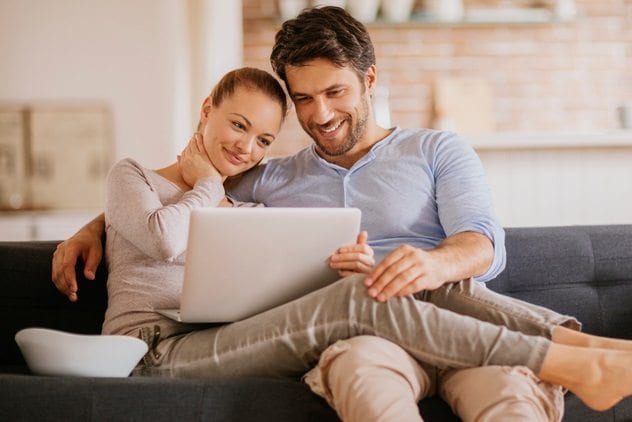 For all the stories we hear of campus rapists and callous sexual assault, rape and sexual assaults are less common than ever before. As recently as the early 1990s, sexual assault was so widespread than nearly one percent of all women were raped. Today, that number is down to an estimated 200 out of every 100,000 women, a huge leap forward in just 20 short years.

6 Children Are Safer Than Ever 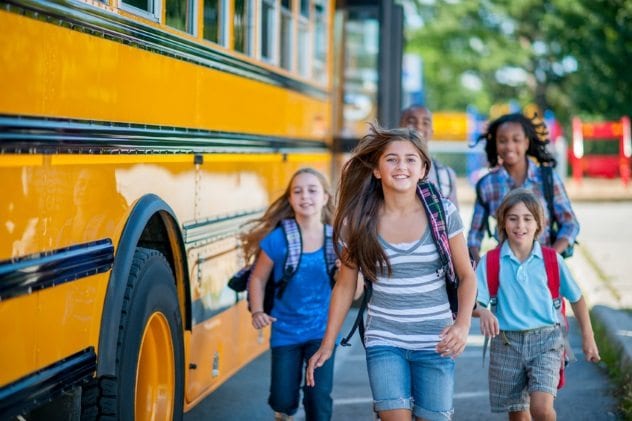 A lot of parents worry about their kids today. We’ve built ourselves up into a state of fear that makes us think child molesters and kidnappers are lurking behind every corner.

They aren’t, though. Children are actually safer than ever. Crime rates in the US are lower than ever, and there are fewer predators stalking children, specifically. Right now, a child has a one in 1.5 million chance of being abducted, and only 3.1 percent of those abductions are by strangers.

At home, too, children are safer from parents than ever. Physical and sexual abuse against children are both at record lows.

5 There Are More US Entrepreneurs Than Ever 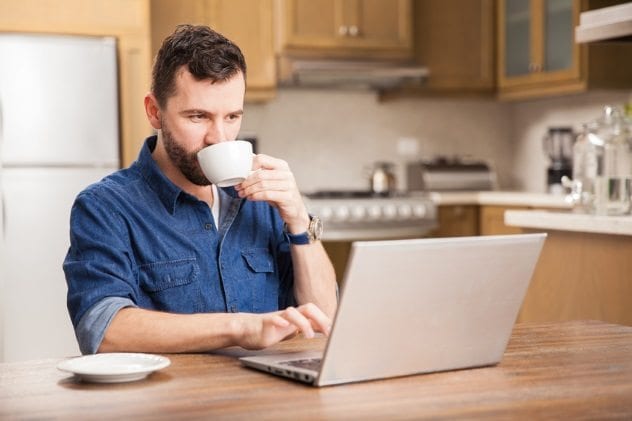 As much as it seems like Walmart is running all the small businesses out of the United States, there’s a surprising trend taking place: The US actually has more entrepreneurs than ever before. This seems a little counterintuitive; we look down the street and see all the same big-box stores, so how is it possible that more people are starting their own companies than ever?

The answer is the Internet. Now that people can work online, more are able to start their own companies than ever before. We don’t need the capital to buy a building or stock a warehouse to open our own company; we can just set up a website and give it a shot.

That means that more people than ever are working from home, making their own hours, and defining their jobs for themselves.

4 Democracy Is More Widespread Than Ever 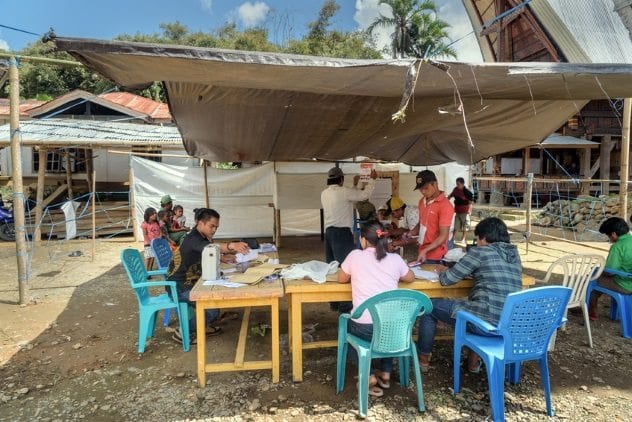 A lot of people are complaining about the democratic process right now, but the fact that they’re complaining at all is actually a great achievement. It means that they have the freedom to voice their opinion about the political process without fear—and more people enjoy that freedom than ever before.

Even the few autocratic countries left in the world, like China, are infinitely freer than in the past. The policies in China today are an incredible leap forward from the time of Stalin and Mao.

3 Fewer People Live In Poverty Than Ever 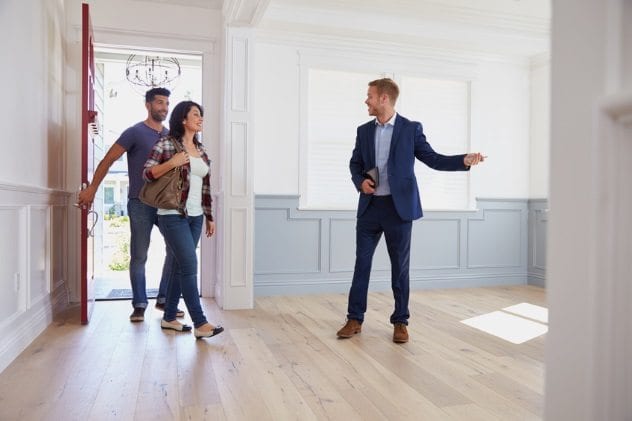 Today, there are 702 million impoverished people, living on an average of $1.25 each day. They make up 9.6 percent of the world’s population. That number might sound bad, but compare it to 1820, when an unbelievable 94 percent of the world lived in extreme poverty.

Poverty rates have steadily and consistently gone down and are currently at the lowest rate ever. Today, The World Bank believes that extreme poverty might be completely eradicated within our lifetime.

That doesn’t mean that the problem has disappeared. Just being on the edge of extreme poverty doesn’t mean that you’re living a comfortable life. It does mean, though, that fewer people are starving than ever before. And all bets say that things are only going to get better.

2 Bad Events Have A Bigger Impact On Your Mind 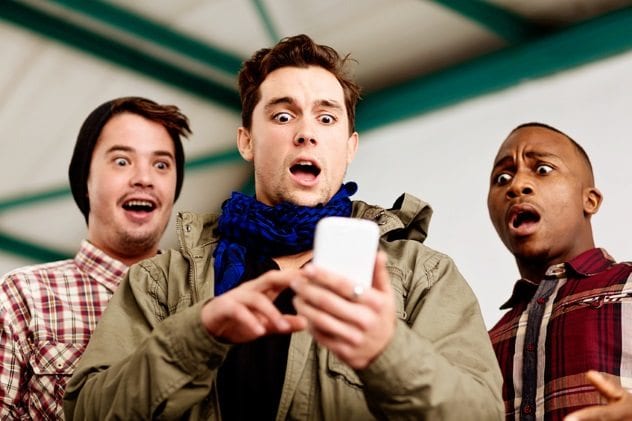 So if the world’s so hunky-dory, why don’t we realize it? Is it all the media’s fault, for not giving us enough stories about flowers and puppies?

Not exactly. Even if the news reported every incident equally, you’d still notice the bad news more than the good. That’s because of something called the positive-negative asymmetry effect, an aspect of human psychology that seems to be designed to keep us miserable.

Our minds are designed to keep us from having bad impressions of ourselves. They put a lot more work into filtering out bad things than they do into taking in good things, because they want to make sure that we connect those good things to our sense of self. That keeps us from hating ourselves, but the side effect is that we spend most of our mental energy noticing terrible things.

1 Our Brains Are Designed To Think Things Are Getting Worse Even though we have a big reaction to bad events, those bad memories start to fade as time goes on. And that brings about an effect called declinism, which is the reason you think things were better when you were young.

Most adults best remember events that occurred between ages 10–30. Even those memories, though, aren’t entirely accurate. We tend to forget the bad things that upset us so much when we were in our twenties, but we keep all the positive memories.

The effect is that we get a nostalgia filter on the past. We remember a lot of great things, but we forget that we spent most of our time furious about the bad things. Those bad things, we imagine, must be a recent development, so almost everyone thinks life is getting worse.

But it’s not. The world is not getting worse. And even if some people’s fears come true and things take a turn for worst, we have every reason to believe it’ll only be a small dip on the path to a better world.