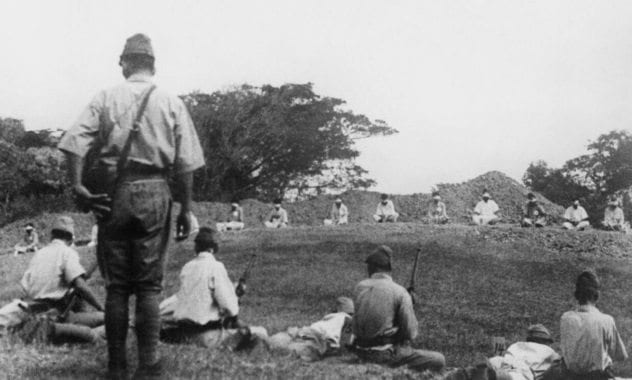 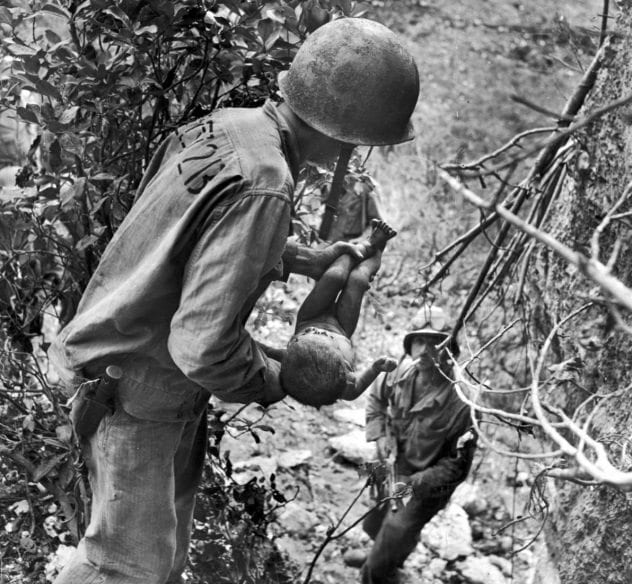 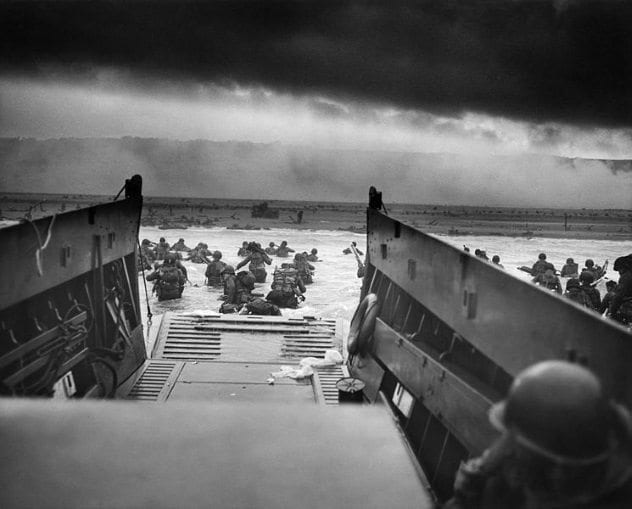 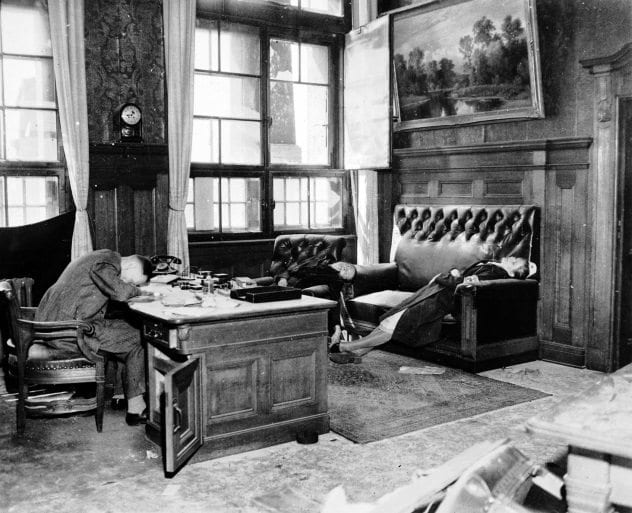 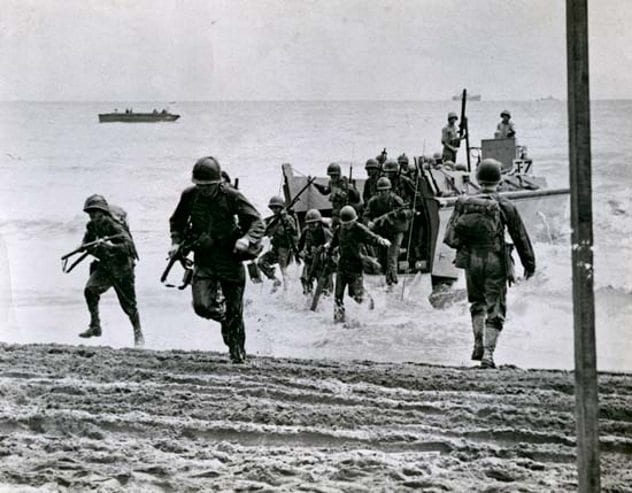 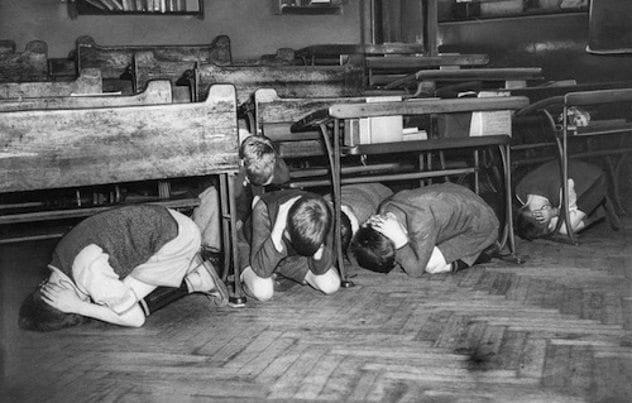 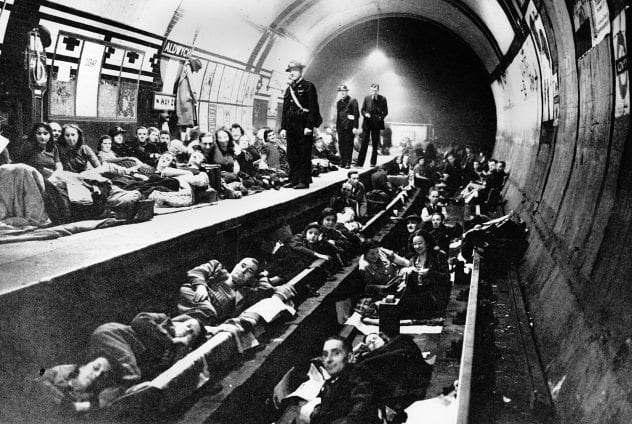 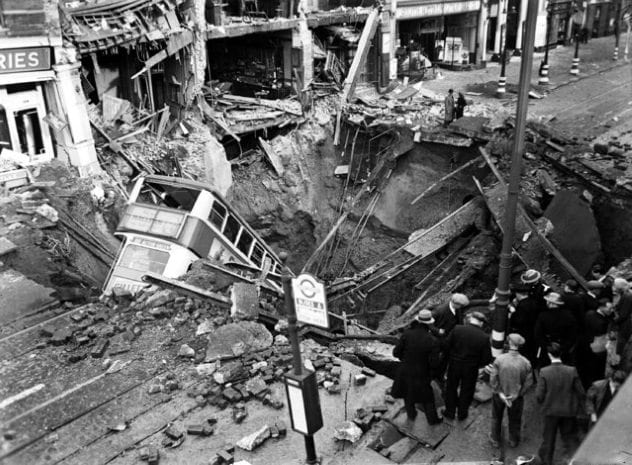 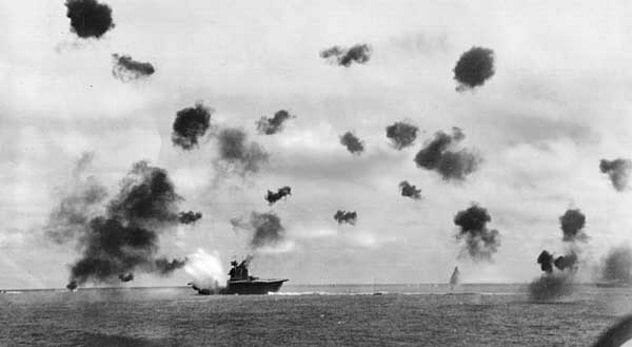 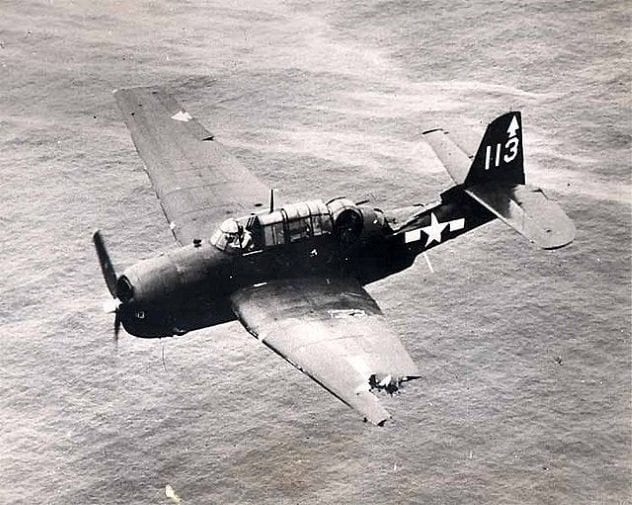 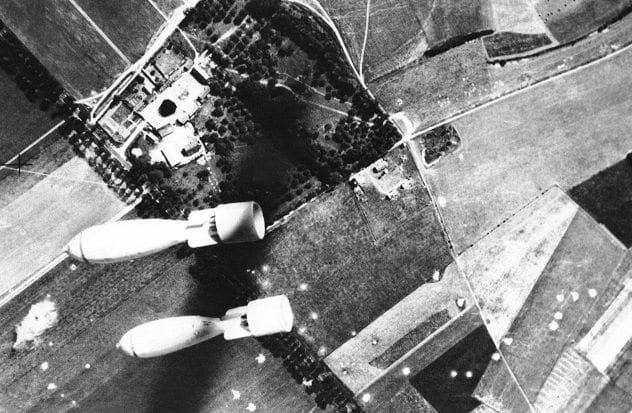 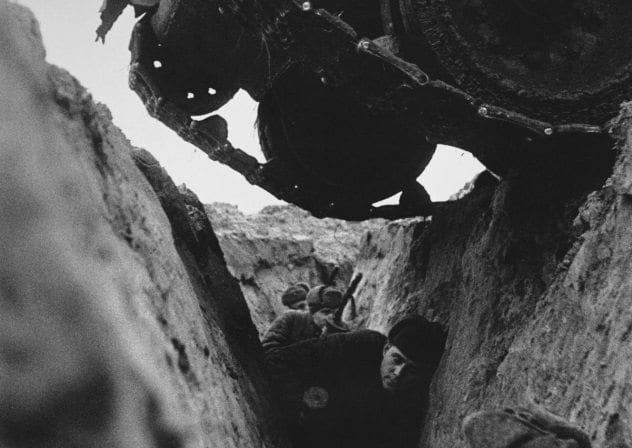 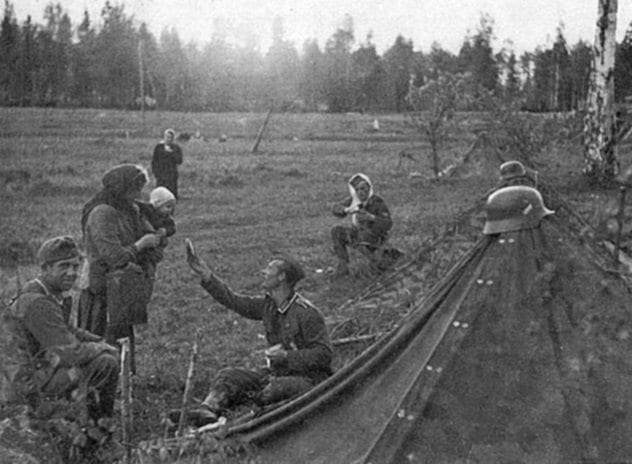 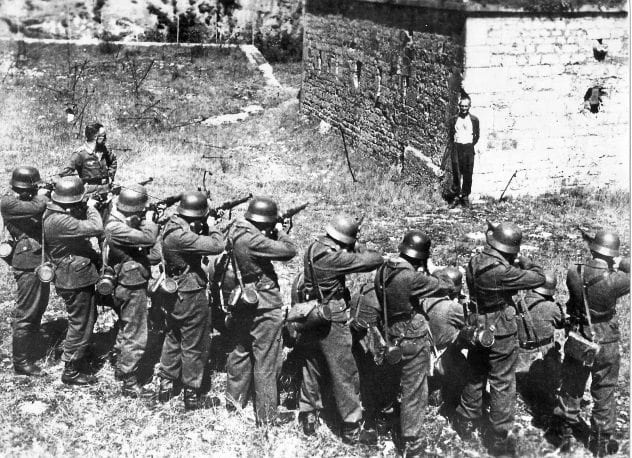 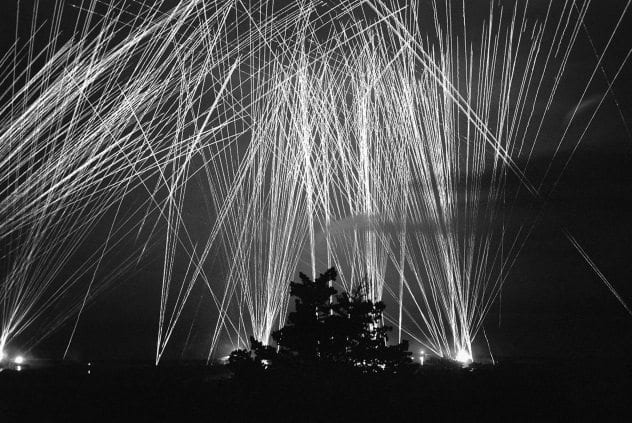 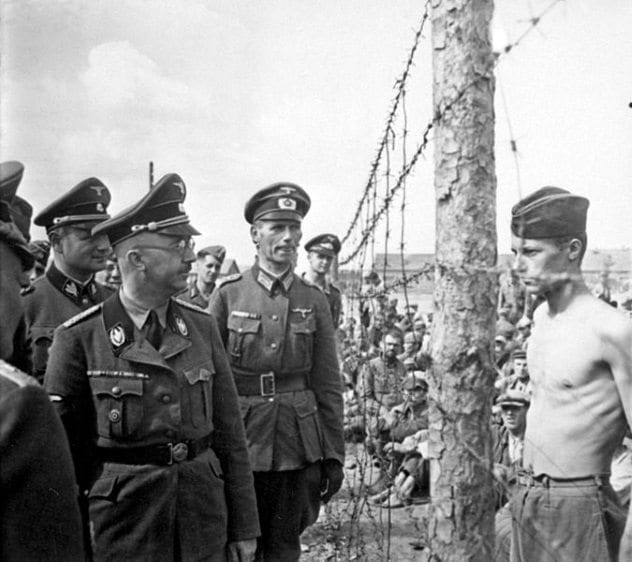 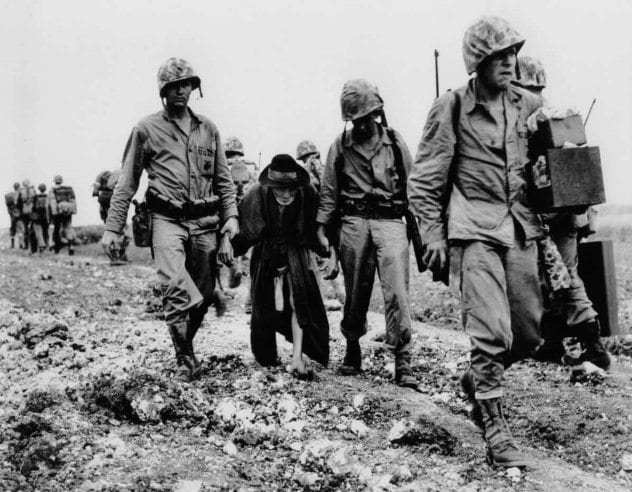 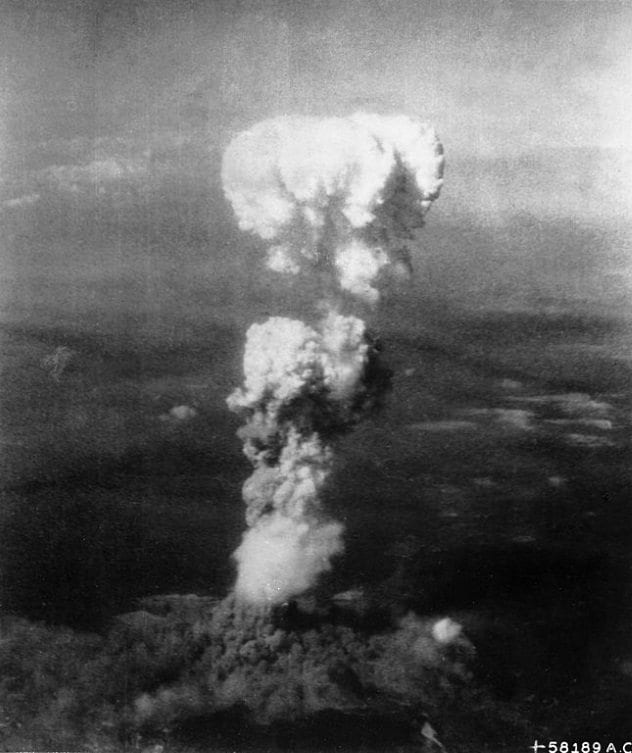 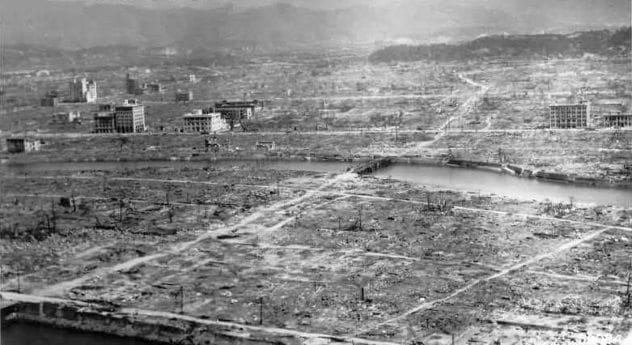 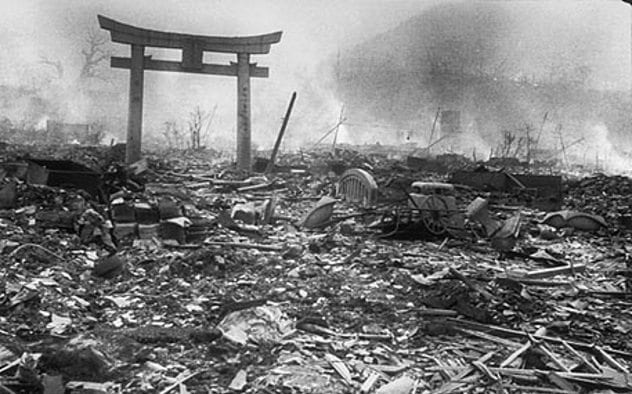 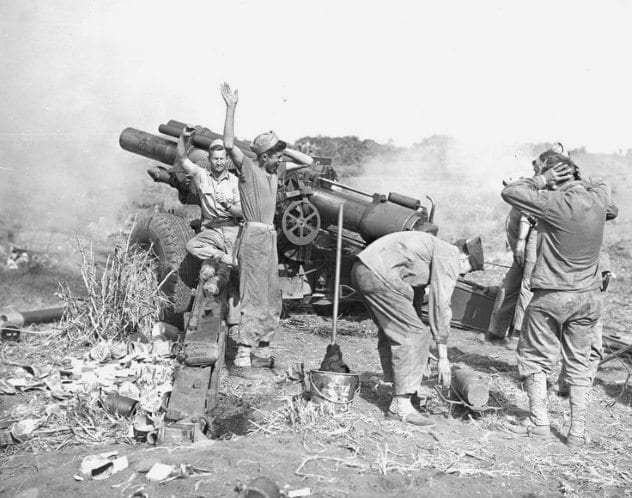 10 Fascinating Facts About Prostitution In The Victorian Era