Men tend to value their penises. In addition to being a rather useful, multipurpose organ, more than a few societies through history have propped the appendage up as a symbol of masculinity and manhood. It should come as no surprise, then, that tales of penis dismemberment fill men with a singular dread.

Forcible phallus removal is the arguably the ultimate insult—and maybe the ultimate negotiation tool. Manhoods have been mauled in homicidal rampages, severed in torture, self-mutilated, removed in acts of self-defense and revenge, lopped off in ritual sacrifice, and, occasionally, even fed to their owner.

10 Caged With A Madman 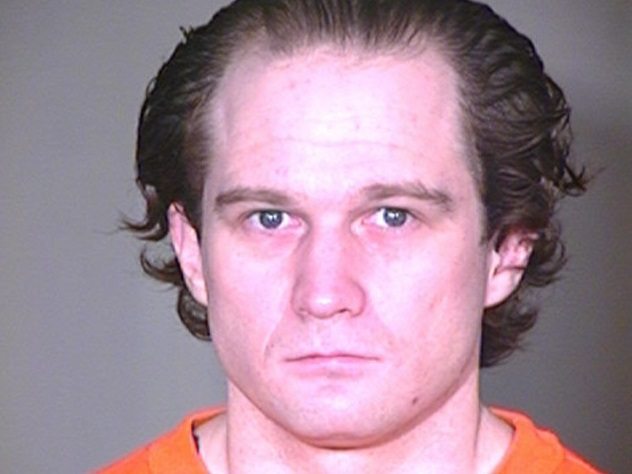 In July 2015, a Maricopa County jury sentenced an inmate to death for murdering another prisoner with whom he shared a small isolation cell. In the process, he sliced off his victim’s penis. Jasper Rushing, 45, has a long history of mental illness with a diagnosis of paranoid schizophrenia. During the time of the attack, he was already serving a 28-year sentence for murdering his stepfather in 2001.

Evidence revealed that the victim, Shannon Palmer, was still alive when his penis was cut off with a makeshift knife in 2010 at Arizona State Prison Complex-Lewis. Following the castration, Rushing beat Palmer to death with a book wrapped in a sheet. Most attribute the rampage to poor conditions within the Arizona prison system. A lack of resources for mental health results in ill inmates being placed alongside the rest of the prison population. Journalist Paul Rubin noted, “Bad things happen in a house like that.”[1] In 2017, the Arizona Supreme Court vacated Rushing’s death sentence. 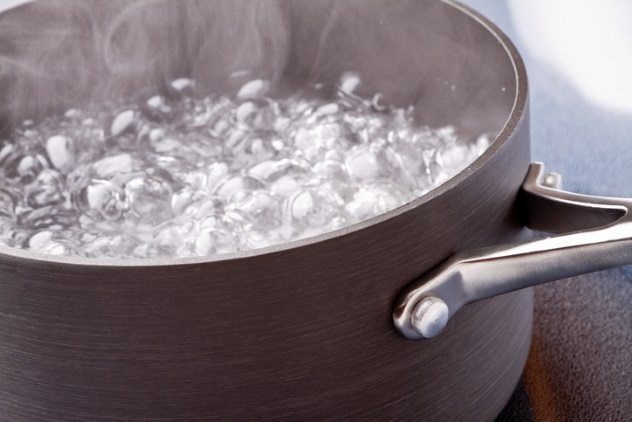 In June 2017, a UK judge sentenced a duo of killers to life in prison after they forced a man to eat his own testicle. In March 2016, the festering and scavenged remains of James Prout were discovered in a filthy sleeping bag near the A187 in North Tyneside. According to the prosecution, Zahid Zaman and Ann Corbet subjected Prout to “Dark Ages–style” torture prior to his death. They beat him and removed his teeth with a hammer and chisel. One of his testicles was sliced out of his scrotum and boiled before being fed to him.[2]

Prosecutor Paul Greaney alleged that Prout fell into a “cultish” group run by Zaman. The 43-year-old Zaman is wheelchair-bound from an earlier accident. Despite his handicap, the prosecution claimed Zaman was “physically capable” of the assault. Prout, described as a “vulnerable” man, was subjected to months of beating, mistreatment, and humiliation, including “intercourse with a dog.” 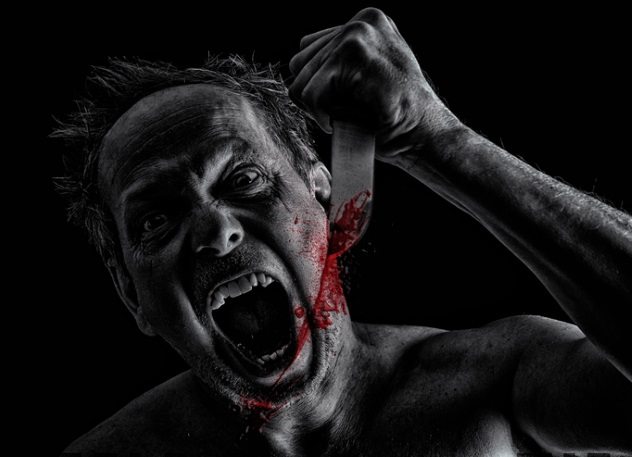 In December 2017, a Moscow nonsmoker went on a rampage, severing his roommate’s head, limbs, and genitals. The roommate confessed to murdering Eduard Assylov, 37, because he could not stand his cigarette smoking. Horrified neighbors discovered the remains of the mutilated mechanic in a communal corridor of the dormitory where they resided. Atop a bloodstained pillow, they found Assylov’s head, limbs, and member.

“He had been stabbed nine times in the stomach and five times in the groin,” noted a Moscow police spokesperson. “In total he was stabbed more than 40 times before being dismembered.” Assylov’s ears and left-hand middle finger had also been severed. Given the slaying’s severity, investigators initially believed the brutality to be a lovers’ spat. The unnamed 45-year-old nonsmoker is originally from Irkutsk in Siberia. He moved to Moscow for driver work. He has been charged with murder and faces life behind bars.[3]

7 Acolyte Of The Snake God 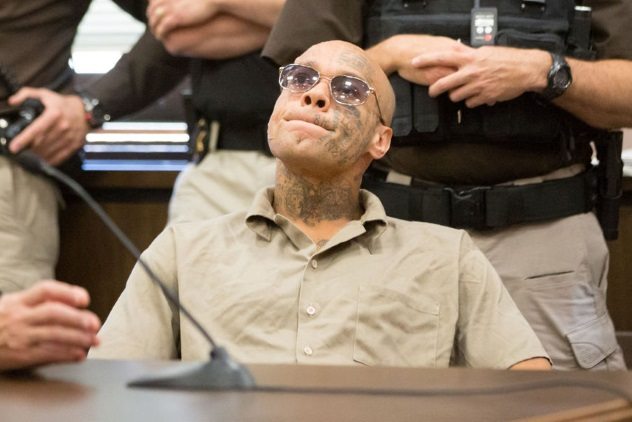 In September 2015, a convicted murderer in Nebraska cut his penis to make it look like the ancient Egyptian serpent god Apophis (aka Apep). The laceration to his genitals required 27 stitches. This was his third self-mutilation in prison. In April 2015, he carved “666” into his forehead. However, it was done before a mirror, and came out backward.[4]

During the murderer’s trial, Dr. Eugene Oliveto testified that Jenkins was a psychopath and “one of the most dangerous people” he had crossed paths with. The prosecution claimed Jenkins murdered four people execution-style to cover up robberies. Jenkins insists he was ordered by Apophis to sacrifice the four victims. He was convicted on four counts of first-degree homicide and sentenced to death. 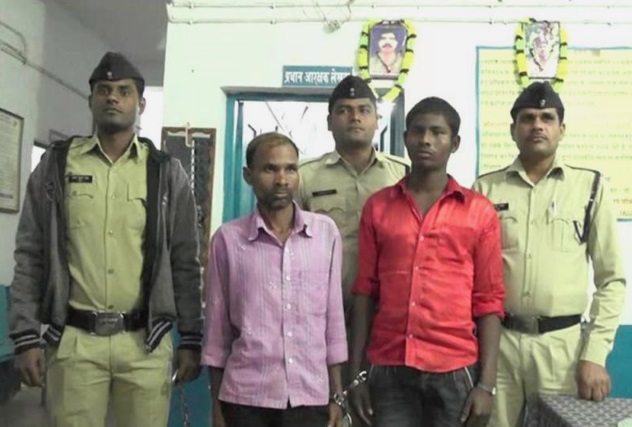 In November 2017 in India, a father confessed to hacking off his 13-year-old son’s penis with an ax. Ram Gopal Patel, 39, performed the deed to rid his house in Chhattisgarh of “evil spirits.” The advice came from 19-year-old witch doctor Rajesh Yadav. The Patel family had been complaining of evil spirits for months. Buzzing utensils and strange noises coming from windows led them to consult with Yadav. He recommended a sacrifice.[5]

Police report that Patel and Yadav hit the son, Rupesh, on the head and then “chopped off his genitals with an axe and left him lying on the floor in a pool of blood.” Rupesh bled to death. Rupesh’s mother discovered his body upon returning from work. According to India’s National Crime Records Bureau, one person was killed roughly every three days in 2015 as a result of witchcraft. Witch doctors are common in rural parts of the country with the highest illiteracy rates. 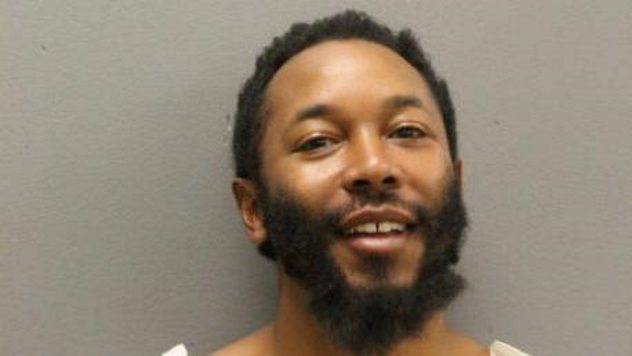 In November 2017, Chicago authorities made a grisly discovery in a basement on the 11500 block of South Bishop Street. Police visited the residence of Carl Edmondson to conduct a welfare check. In the subterranean shadows, they discovered the 61-year-old brutally murdered. Blunt force trauma shattered Carl’s head and cascaded the walls with skull and brain matter. Court documents revealed that investigators located pieces of his severed penis in the darkness. Carl also sustained deep lacerations to the lower body. Officers noted that the corpse also smelled of gasoline.[6]

Police arrested Carl’s son and charged him first-degree murder. Carlton Edmondson, 26, posted selfies to social media following the slaughter. The photos have since been removed. However, they allegedly show the father’s brutalized head with the caption, “Yo bAudie is mA party #babhyhh.” The Chicago Tribune reported that another selfie was posted featuring Cartlon in blood-splattered clothing. 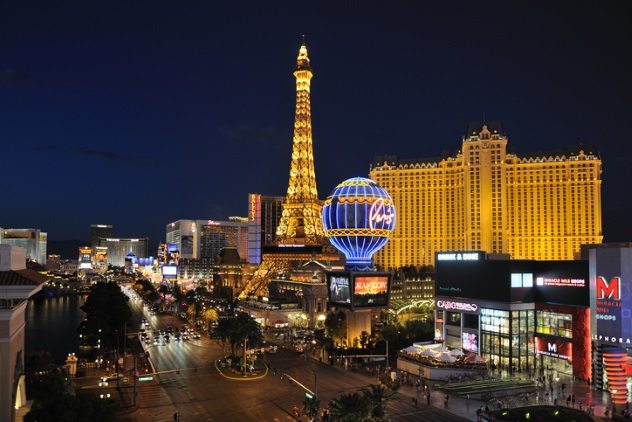 In 2006, a Nevada jury convicted Kirstin Lobato of murdering a homeless man and slicing off his penis. On July 8, 2001, police discovered the body of Duran Bailey, 44, behind a dumpster off the Vegas Strip. Wrapped in plastic, Bailey was beaten and disrobed and had a mutilated crotch.

Despite a lack of physical evidence and having an alibi, Lobato became the prime suspect based on a rumor. She admitted that she had stopped a sexual assault by slashing at her attacker’s groin in May, on the other end of town. While she did not initially report the attack, she confided in friends.

During the trial, medical examiner Lary Simms expanded his time-of-death window just wide enough for prosecutors to nail Lobato. His findings from his initial autopsy excluded Lobato as a suspect. In 2016, the Nevada Supreme Court ruled that lower courts would vet her claim for a retrial. In December 2017, a judge overturned her conviction and granted her a new trial.[7] All charges against Lobato were dismissed on December 29. 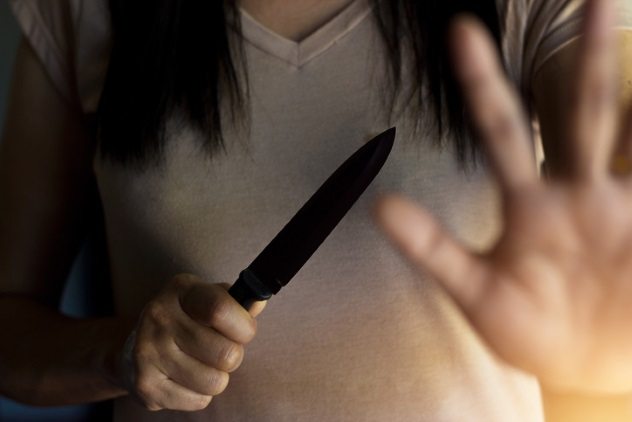 In October 2017, a woman in the Central Indian village of Sirisadu was charged with attempted murder after she emasculated her husband with a kitchen knife. The 40-year-old victim, R. Ravinder, survived the impromptu castration and was treated at Jammikunta Government Hospital. His wife’s name has not been released.[8]

Investigators determined the mutilation occurred when Ravinder returned home drunk. According to neighbors, the couple frequently fought when he returned home after boozing. The wife claims Ravinder sexually assaulted her and tried to rape her in front of her children. At that point, she grabbed a knife and amputated his penis.

This wasn’t the first report of penis mutilation in 2017 in India. In July, a woman in Tamil Nadu lopped off her husband’s penis when she suspected him of cheating. She then carried the dismembered member in her purse to her parents’ home. 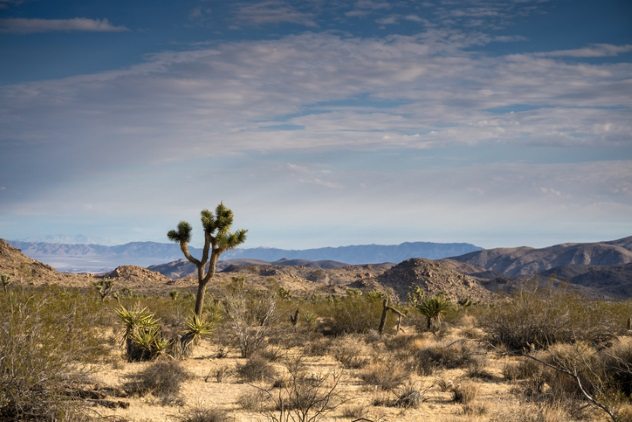 In 2012, a medical marijuana dispensary owner was kidnapped by a trio looking for a secret stash of cash supposedly buried in the Mojave Desert. When they failed to locate the hidden $1 million, they cut off his penis. The victim’s name remains undisclosed due to the sexual nature of the crime. He was beaten, burned, and Tased before his manhood was removed. The torture occurred over a three-hour window, during which the captors demanded to know where he had the cash cached.

Kyle Shirakawa Handley faces charges of kidnapping, aggravated mayhem, and torture. The Fountain Valley marijuana grower came across the victim through business in the cash-rich industry. The plan to located the buried money emerged when Handley observed the victim in Vegas in May 2012 spending wads of cash. Hossein Nayeri, 39, and Ryan Kevorkian, 38, have also been charged in the case. All have pleaded not guilty.[9] 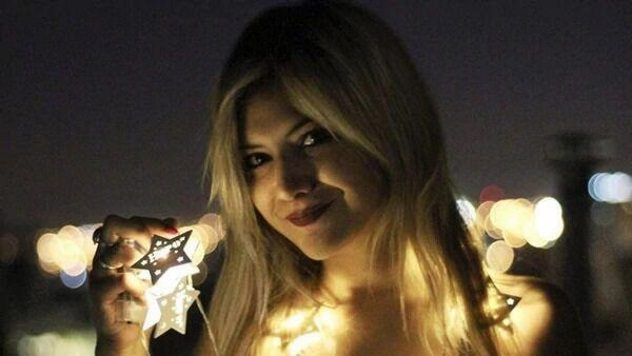 In November 2017, an Argentine woman broke into her boyfriend’s home and cut off his penis with pruning shears while he slept. Authorities in Cordoba tracked down and arrested 26-year-old Brenda Barattini after she was identified by her boyfriend, who managed to call paramedics for assistance. The 40-year-old victim has been identified as Sergio F., a reggae singer. He was admitted to a local hospital with reports of “sharp cuts to the penis and testicles.”[10]

Barattini confessed to using gardening shears to lop off her boyfriend’s manhood. Barattini’s lawyer, Carlos Nayi, claims the 26-year-old was merely defending herself from a sex attack. The prosecution, however, claims Sergio was blindfolded and fooled into a “sex game” before he was emasculated. Investigators discovered a notepad in Barattini’s residence that suggests that revenge might have been the motive. Unconfirmed reports indicate she received text message evidence that Sergio had been sleeping with other women.

A leading authority on occult music, Geordie McElroy hunts spell songs and incantations for the Smithsonian and private collectors. Dubbed the “Indiana Jones of ethnomusicology” by TimeOutLA, he is also frontman of Blackwater Jukebox (https://blackwaterjukebox.bandcamp.com/).