It’s probably fair to say that most people at the moment have a lot more time on their hands. So a lot more people will be getting handsy. While there might be worries about a lock-down baby boom in nine months time it may be that sex is one of the best ways to deal with our new living situations.

It turns out that science, like much of human culture, has focused a fair amount of time on sex. What it has shown time after time is that sex, on the whole, is not just fun – it is good for us. Here are ten reasons why sex may be the best way to fill your time.

10 Sex is good for the immune system 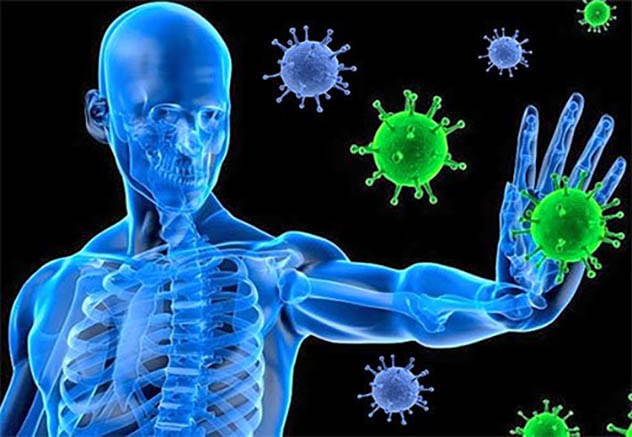 In the middle of a flu pandemic wouldn’t it be good if there was some easy way of boosting our immune system? One study has found that sex does just that.

Antibodies are our bodies’ way of identifying foreign agents like germs and viruses. One of these, immunoglobulin A, is found in our saliva and one mucous membranes and is a vital line of defence against cold and flu viruses as well as other pathogens. In those who have sex it could help reduce the risk of sexually transmitted diseases.

To test this volunteers were quizzed about their sexual history and their levels of immunoglobulin A were measured. Those who had sex once a week had only a slightly raised level, but those who had two times a week had levels 30% above those who had no sex.

Unfortunately those who had sex three or more times per week had lower levels than those who had no sex at all – so try not to overdo it.[1] 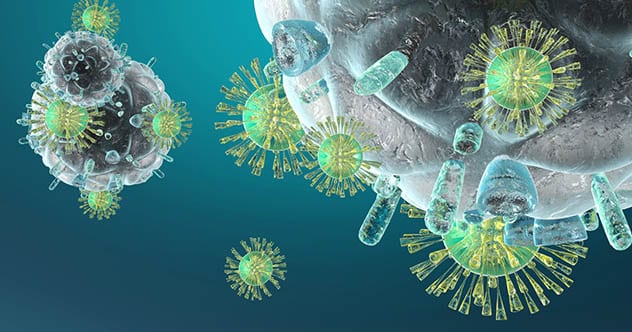 In particular this research found that natural killer cells (NK cells) were activated. NK cells tell other cells to commit suicide – a process called apoptosis. If an NK cell contacts another cell that is infected with a virus it tells that cells to undergo apoptosis. This kills both the infected cell and the viruses forming within it. So if you get the sniffles there are two reasons to reach for the tissues.[2]

8 Sex is good for your heart (in women) 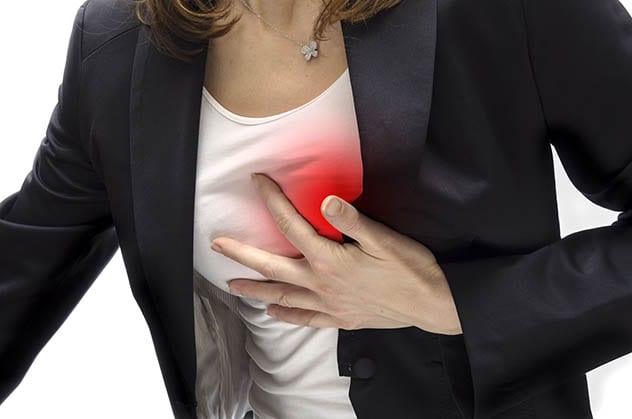 A large study of people in later life has shown that a sexual relationship can have good health effects in older women.

The study showed that a large proportion of older people report having a satisfying sexual relationship with their partner – though predictably men report having more sex than did the women taking part. Unfortunately for these men and their boasting of their prowess the study concluded that those who have sex once per week were more likely to have an issue with their heart than those who had no sex at all. Having sex twice per month seemed to be best for older men.

In older women however there was no correlation between too much sex and a worse outcome for their heart. Indeed those who had sex more frequently, and better quality sex, were found to be less likely to have poor cardiac health.[3] 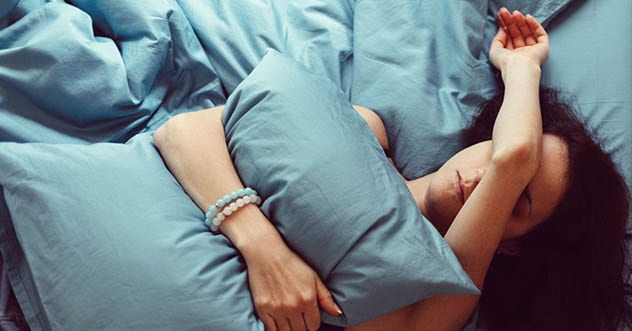 After an “incidental finding” revealed that lab rats undergoing vaginal stimulation felt less pain it was decided that similar research should be tried with human women.

Women were invited into a lab and told to self-pleasure themselves manually. While this was going on a machine compressed the fingers of the other hand and the subjects had to say how painful they were finding the experience. Stimulating the vagina led to the test subjects’ pain threshhold doubling. Later work on women in childbirth found that the passing of the baby’s head into the vagina stimulated this process of lessening pain too.

Those who achieve orgasm can look forward to reduced pain too as orgasms release endorphins into the brain. These hormones activate the opioid receptors – the same ones targeted by drugs like heroin – that have a pain-blocking effect.[4] 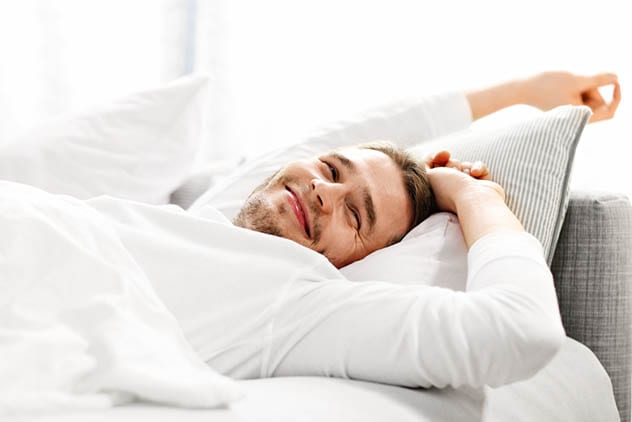 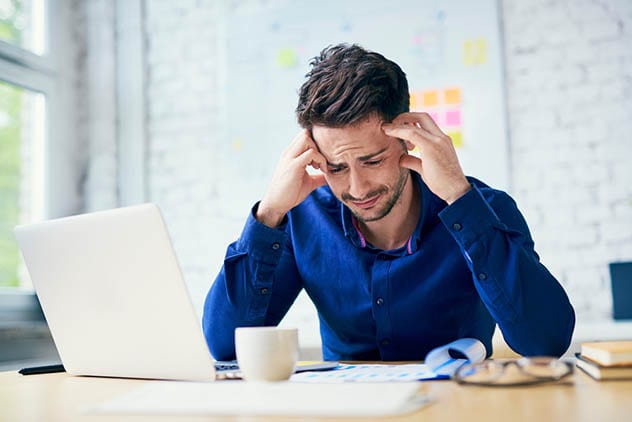 The endorphins released by sex that activate opioid receptors not only reduce pain they also modulate our responses to stress. When we have sex then there is a very real reduction in the stress we feel. Since stress can be caused by changes in our lifestyles, worry about events, and confinement there might be some people in need of stress relief right now.

But endorphins are not the only hormones produced when we have sex. Sex releases oxytocin which has been categorised by some as the ‘love hormone.’ The feelings of connectedness after sex may be because oxytocin has been found to raise the levels of compassion we feel for other people.

Sex is also a good way of exercising. While it may not be the most high-impact or exhausting exercise available (well, depending on how you do it) all exercise is good for your health – and happens to produce more of those mood enhancing endorphins.[6]

4 It makes for a good night’s sleep 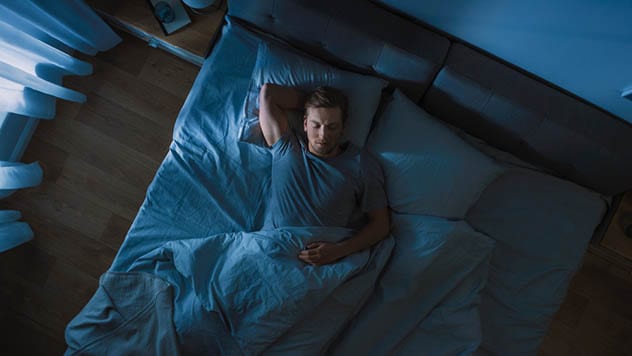 Stress and anxiety are natural by-products of living through unprecedented events. These feelings however can leave us tossing and turning in our beds – and not in a good way. A restful night of sleep would make us all feel better. One of the best ways to achieve this may be sex.

The endorphins sex causes our bodies to release have the side effect of easing the anxiety that may keep your mind chattering all night. The oxytocin can also lead to a good night’s sleep by relaxing your body and promoting a general feeling of well being. It may even act as a sedative that directly helps you fall asleep. Studies have found that sex before bed leads to a more satisfying night under the sheets.

It is a well attested phenomenon that men have a tendency to fall asleep after ejaculation. Rather than being lazy they are victims of their hormones. Prolactin is the hormone that controls the ‘recovery time’ in men between orgasms and is released at the moment of climax. Studies have shown that animals injected with prolactin become immediately tired. 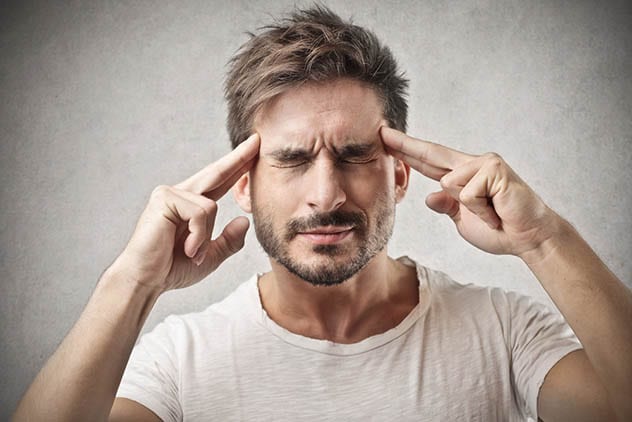 Procrasturbation though could actually be just the thing you need to get your brain into gear. While doing mental exercises and techniques for activating your mind might cause certain areas of the brain to light up an orgasm sparks activity throughout your most important organ. PET scans show neuronal activity in every area after climax.

After sex the blood which has been used to engorge your private parts rushes back to the brain suffusing it with oxygen and a host of pleasurable chemicals. Now free from sexual frustration and flush with oxygen the mind is free to get on with more important things.[8]

2 It helps your relationship 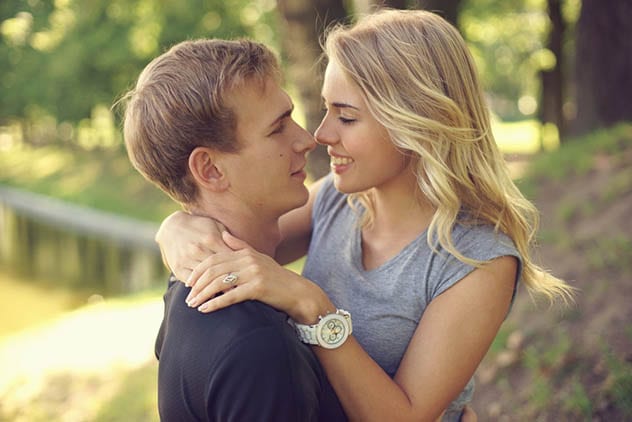 Research shows that those who come together sexually frequently stay together. Sex for many people is a vital part of their relationship with a partner. The more sex that partners have the more likely they are to be happy together.

This is due to the chemical rush that accompanies orgasm that we come to associate with our partners but there are emotional benefits beyond biochemistry. There is a strange loop where affection leads to greater sexual desire and greater sexual desire leads to more affection. This is one reason why sex therapists may suggest scheduling sex for struggling couples to kick-start their relationship.

In a time when many people may be locked in with a partner for much longer than they expected sex may be just the bonding experience they need to survive. It passes the time, if nothing else.[9]

1 It makes you happy 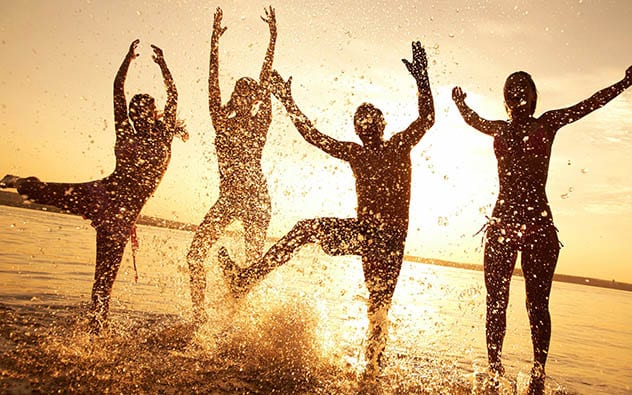 Sex has many physiologically positive effects but perhaps the most important is to mental positivity. One study of college age students wanted to see what casual sex was doing to their mental health. Instead of finding many negative results they found that any form of penetrative sex gave students a boost in terms of feelings of well being and self-esteem. Not many people it seems were feeling shame after doing the walk of shame.

Other research has attempted to quantify the positive effect of sex on us. When they compared the happiness of people having sex at least once per week and compared it to those having sex less than once per month the difference was startling. Those having less sex were less happy. When you compare the happiness of those making $25,000 per year and those making $75,000 the difference in happiness was less than seen when comparing high and low sex groups. A little sex is as good for your happiness as a $50,000 raise.

The glow of sex is not just in the moment either. People who have had sex in the last 48-hours are on average happier. So if you need to cheer yourself up it could be time to go to bed.[10]