We have all dreamed about winning the lottery and how we would spend the money, but very few people actually see that dream turn into a reality. Unfortunately, about a third of people who do win a lottery find themselves broke within just a few years. They become obsessed with the lifestyle and blow their winnings on exotic vehicles, shopping sprees, fancy homes, and lavish vacations. Before long, they find themselves in a worse situation than they were in before their winning moment. Here are ten lottery winners who lost it all. 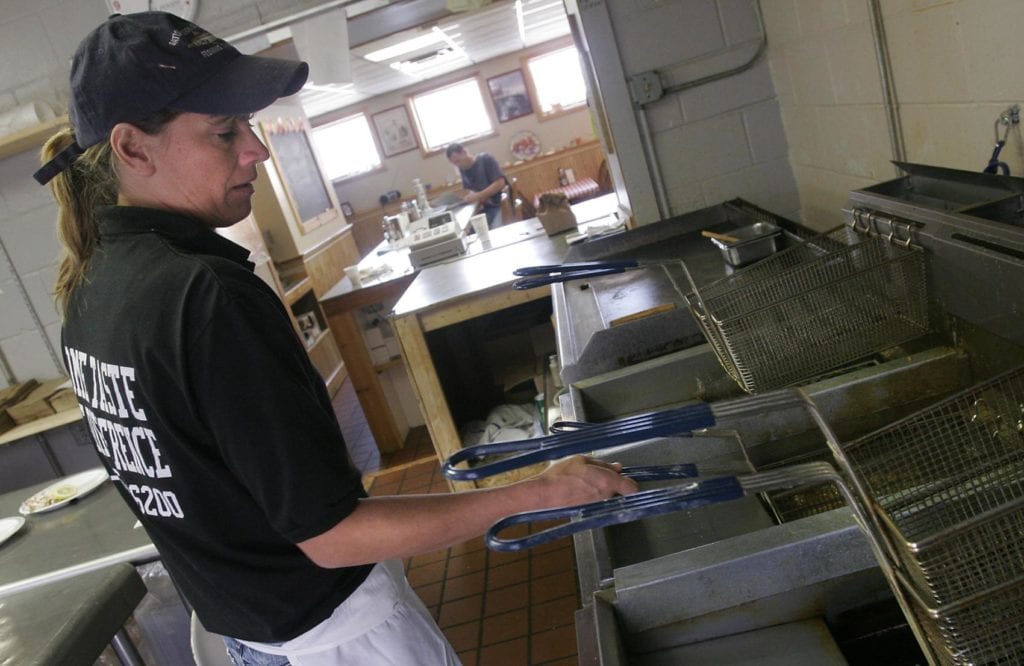 The very first thing Lisa Arcand did when she won the lottery was throw a $3,000 party for all her friends. The single mother won $1 million on the lottery, but the money would not last long. It took less than four years for Arcand to find herself behind on bills.

Arcand took her winnings and purchased a house with new furniture, splurged on a couple of trips, enrolled her son into a Catholic school, and opened her dream restaurant. She spent $50,000 from a savings account to help start the seafood restaurant, but business was slow at first. The business never picked up, and she had to close the restaurant when she could no longer afford the bills and found herself in debt.[1] 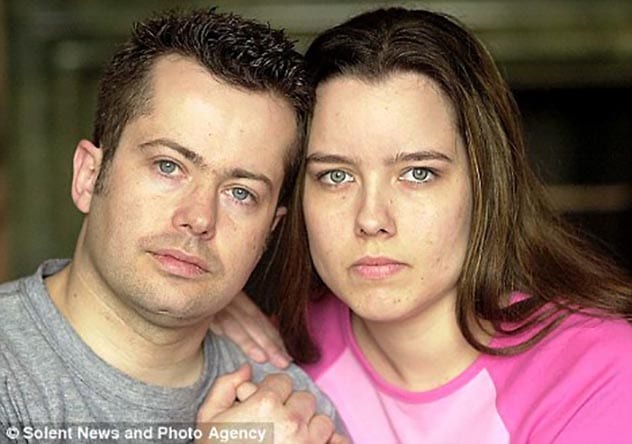 A couple that regularly bought lottery tickets of the same number missed a weekly drawing, and it cost them big time. Martyn and Kay Tott purchased lottery tickets each week with the same numbers, six for his birthday, seven for her birthday, 11 for their engagement day, 23 and 32 for their ages when they met, and 44 for his grandmother’s house number. The Tott’s saw a news bulletin that someone in their area had won the lottery, but the winning ticket had been unclaimed. They immediately recognized that the winning numbers were theirs, but there was one big problem—they could not find their ticket.

Martyn contacted the lottery company Camelot to try to prove that the numbers were theirs, but the company ultimately told them that they would not receive the winnings. Camera footage at the convenient store proved they bought the lottery ticket. He fought Camelot in court for years but was never successful. The situation consumed his life so much that his wife divorced him, he started drinking heavily, and he never received any money. He later found happiness with a new career and girlfriend and is trying to be grateful for what he has, but they never received any money from the lottery.[2] 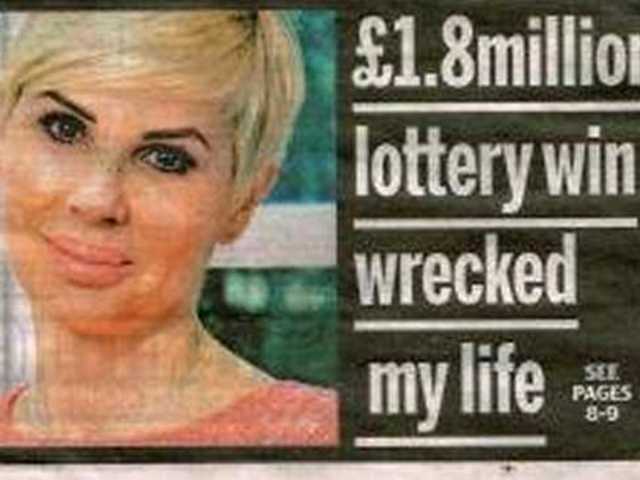 Lara and Roger Griffiths were just an ordinary working-class couple residing in West Yorkshire when they hit a $2.4 million jackpot. The couple even quietly celebrated the win at home with a bottle of champagne and Indian take out. That simple celebration would be the last day of their ordinary lives though.

Within one week of winning the lottery, the Griffiths quit their jobs, purchased a convertible Audi, and stayed at a five-star hotel during a trip to Dubai. They also upgraded to a nicer home, furnished the home with fancy furniture, enjoyed shopping sprees, and went on more lavish vacations. Their lives started spiraling out of control as Roger began drinking and Lara spent money on making herself look better. The prize money soon dwindled down to almost nothing, and the couple ended up filing for divorce.[3] 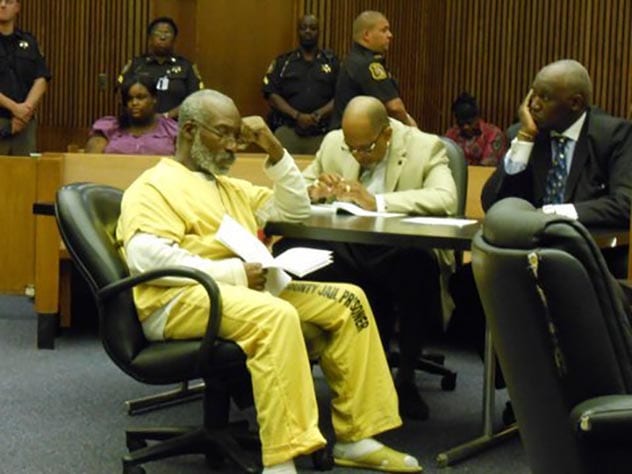 Freddie Young was a part of a group that played the lottery together, and they were actually lucky enough to see their numbers pop up as winners in February 2011. The group won a $46 million jackpot, and each person in the group received a $1.6 million cash payout. Due to Young’s actions, he was only able to enjoy that money for a few months.

In May 2011, Greg McNicol was murdered outside of an apartment building that he owned. McNicol and Young’s daughter were arguing over two months of unpaid rent, and Young shot and killed McNicol. Young claimed he did not realize he was holding the weapon until it fired, but a jury ultimately found him guilty. Young was sentenced to 25-30 years in prison. McNicol’s wife filed a wrongful death lawsuit, and a judge froze Young’s money.[4] 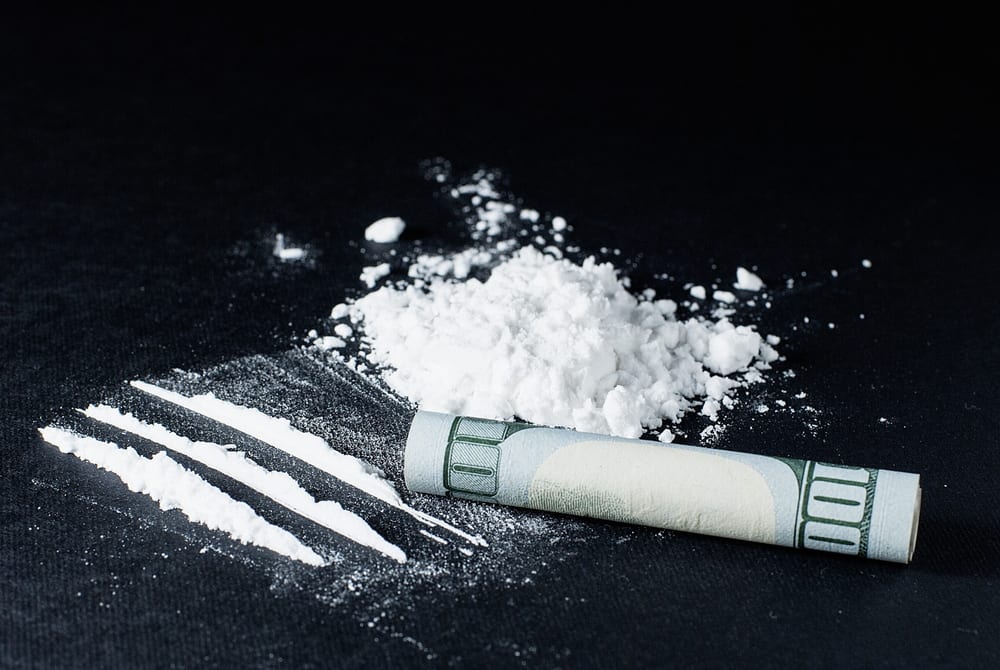 In 1989, Willie Hurt won $3.1 million in Michigan’s Super Lotto, but it did not take long to find himself broke and in prison. His life spiraled downhill as he got a divorce, lost custody of his children, and started using drugs regularly. In 1991, he was arrested for murdering a woman over crack cocaine.

Wendy Kimmey was found dead at the Burkewood Inn after being shot in the head. Hurt had been rooming at the inn for about three weeks. Several witnesses claimed they heard Kimmey and Hurt arguing, and they believed he was angry because she was unable to find any crack cocaine. He was ordered to undergo a psychiatric evaluation, and he would face up to life in prison if convicted.[5] 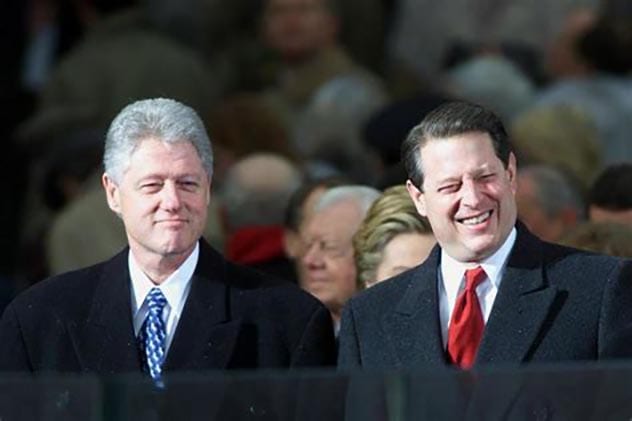 Janite Lee won $18 million in the Illinois Lottery in 1993. She chose to take yearly installment payments of about $620,000. Lee was very generous with her winnings and spent most of her yearly payments on philanthropic causes and political contributions.

Her contributions made her popular among several politicians and earned her seats at dinner next to Bill Clinton and Al Gore. The Washington University School of Law placed her name in the reading room because of her generous giving. She gave and gave and gave until there was nothing left to give. In 2001, Lee sold the rights to her annual payments and filed for Chapter 7 bankruptcy. She claimed to have only $700 and more than $2.5 million in debt.[6] 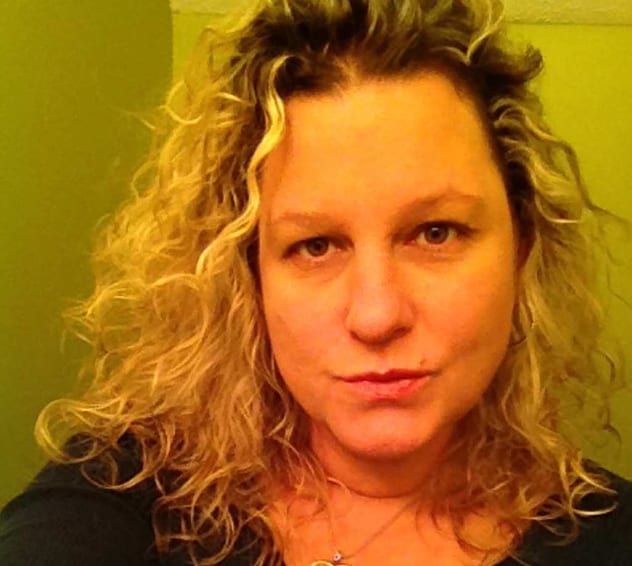 In 1993, Suzanne Mullins won a lottery worth $4.2 million and elected to receive annual payments. The generous woman planned on sharing her winnings with her family, but the money was short-lived. Within five years of winning the lottery, Mullins’ bills began to stack up. She turned to a financial foundation for a loan in hopes of catching up. Mullins claimed she was going into debt after paying medical bills for her son-in-law that totaled $1 million. About ten years after winning, she was broke and owed the foundation more than $150,000, which they sued her for.[7] 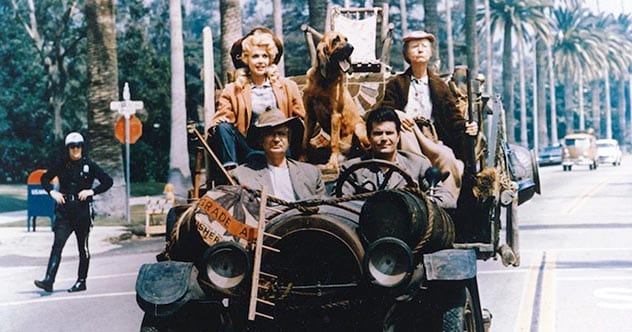 William “Bud” Post may be one of the unluckiest winners of the lottery in history. In 1988, Post won a whopping $16.2 million in the Pennsylvania lottery. He was broke and living off of disability payments when he hit the lottery, but more money meant more problems for Post. It only took three months for Post to blow through his money and find himself in debt.

Within two weeks of receiving his first annual payment of $500,000, Post purchased a restaurant, a used car lot, and an airplane. Months later he found himself in $500,000 worth of debt. His family had him invest in worthless ventures, and his landlord convinced him to hand over a third of his cash – this was not even the worst news though for Post. His brother was arrested for hiring a hitman to kill Post and his sixth wife. He ultimately filed for bankruptcy, served a brief time in prison for shooting at a bill collector, and died in 2006 from respiratory failure.[8] 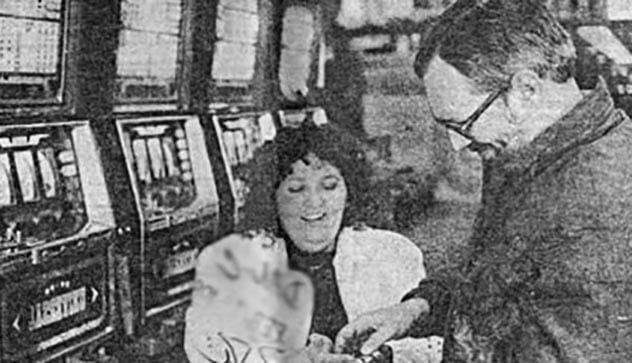 We all understand that the chances of winning the lottery once are extremely low but imagine winning the lottery twice! That is exactly what happened to Evelyn Adams, a New Jersey convenience store worker. She won her first jackpot in October 1985 that totaled $3.9 million, and her second win brought her $1.4 million in a lottery drawing in February 1986.

When Adams received the money, she paid off her bills, purchased a new car, and set up a college fund for her daughter. She then became generous with her money and gave it away to people who requested financial aid, but her generosity would eventually break her. Not only was she giving her money away, but she also developed a bad gambling addiction. Twenty years after her historic wins, she found herself with no money and living in a trailer park.[9] 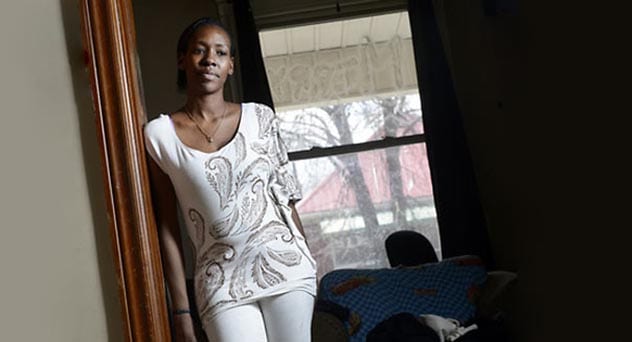 Imagine winning $10 million and having nothing left to show for it a decade later. 35-year-old Sharon Tirabassi from Hamilton, Ontario won the Ontario Lottery that gained her $10,569,000. When she first received her winnings, she immediately divided the money among her family. Her parents received $1 million, and $1.75 million was split between her siblings. She was also generous to others by buying houses, paying people’s rent, and offering loans for business ventures.

She was a bit reckless with the money as time progressed, and she purchased a Hummer, Mustang, Charger, and Escalade along with several vacations to locations such as Cancun and the Caribbean. It did not take long for her to realize that the money was running low, and the remainder of her winnings was put into a trust for her six children, which will become available when they turn 26. Tirabassi is now back to the working class where she has a part-time job, lives in a rented house, and rides the bus.[10]

About The Author: “I’m just another bearded guy trying to write my way through life.”