While it is impossible to get all of the data needed for a list of this type, enough information exists to make a fairly accurate stab. This is a list of the ten best selling albums of all time. From fewest sold to most sold: 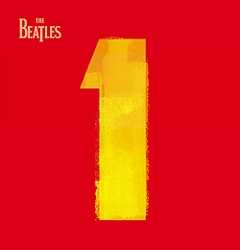 1 is a compilation album by The Beatles, released on November 13, 2000. The album features every #1 British and American hit single by the band released from 1962 to 1970.

Know someone who devotes their life to The Beatles? Win over their heart with a LENNON, HARRISON, MCCARTNEY & STARR AUTHENTIC SIGNED 6X7.75 PHOTO at Amazon.com! 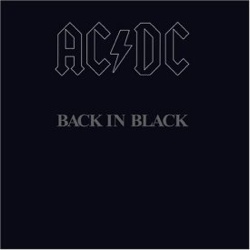 Back in Black is the seventh studio album by Australian hard rock band AC/DC, released on 25 July 1980. Back in Black was the first AC/DC album recorded without former lead singer Bon Scott, who had died at the age of 33 on February 19, 1980. 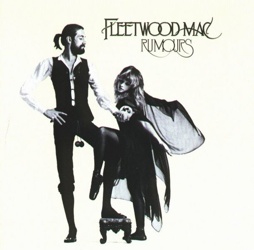 Rumours is a worldwide best selling rock and roll album released by Fleetwood Mac in 1977. It was the second album recorded with this lineup, following the successful self-titled Fleetwood Mac album.

7. The Dark Side of the Moon Pink Floyd 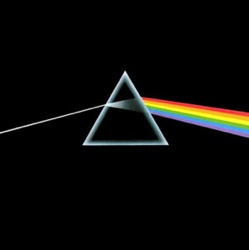 The Dark Side of the Moon (titled in the 1993 CD release as Dark Side of the Moon, and often abbreviated as DSotM) is a concept album by the British progressive rock band Pink Floyd, released in 1973 and engineered by Alan Parsons. It is notable for its use of Musique concrète and philosophical lyrics, something that would eventually become a trademark of Pink Floyd’s music. 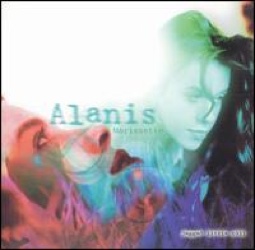 Jagged Little Pill is the third studio album and the first internationally released album by Canadian singer-songwriter Alanis Morissette. Released on June 13, 1995 (see 1995 in music), the album broke into the mainstream with Morissette’s confessional and emotional lyrics and vocals.

See if you can sing as well as her with an Alanis Morissette Autographed Signed Microphone at Amazon.com! 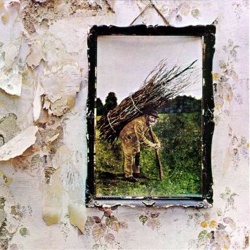 The untitled fourth album of English rock band Led Zeppelin was released on November 8, 1971. It has no official title mentioned on the cover and is commonly referred to as Led Zeppelin IV, in the style of the band’s previous three albums. Atlantic Records catalogues have used the names Four Symbols and The Fourth Album, and it is also variously referred to as Untitled, Runes, Sticks, Man with Sticks, Four and ZoSo (after the appearance of the first character or symbol printed on the LP label).

4. Come on Over Shania Twain 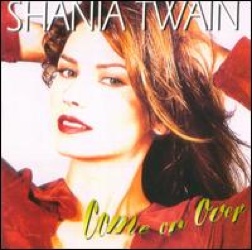 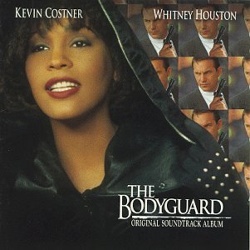 The Bodyguard is the soundtrack from the movie of the same name, released on November 8, 1992 on Arista Records and features six songs by Whitney Houston, as well as songs from various other noted artists of the time; the album was co-executive produced by Whitney Houston and Clive Davis.

2. Their Greatest Hits The Eagles 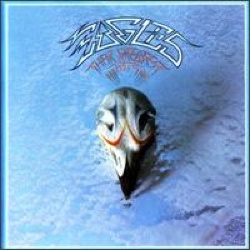 Their Greatest Hits (1971-1975) is the fifth album by the American rock band the Eagles, a compilation released on Asylum Records in 1976. It is the best selling record in the history of the United States and the second best worldwide behind Michael Jackson’s Thriller. This album was the first ever to be certified platinum for shipping one million copies, and was later certified diamond. 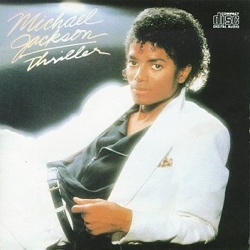 Thriller is the very successful 6th studio album by pop icon Michael Jackson, released by Epic Records on December 1, 1982. It is Jackson’s most popular album and catapulted him to international stardom when it was released. In 2007, the NARM and the Rock and Roll Hall of Fame ranked Thriller third on their “Definitive 200” list, a compilation of what they believed to be the greatest albums ever. According to the Guinness World Records, Thriller is the world’s best-selling album of all time.

Top 15 Oddities of McCartney, Dylan and The Stones