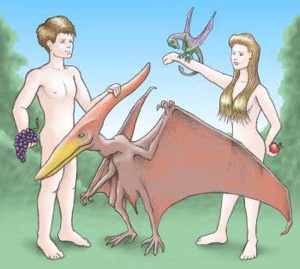 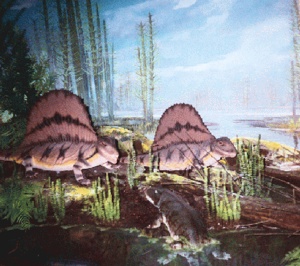 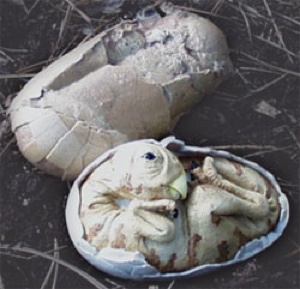 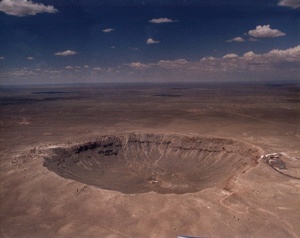 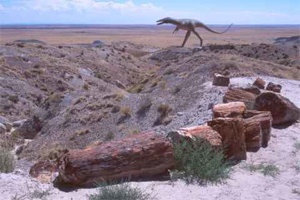 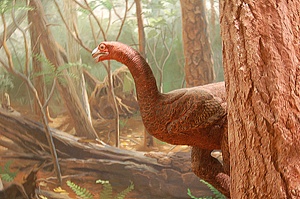 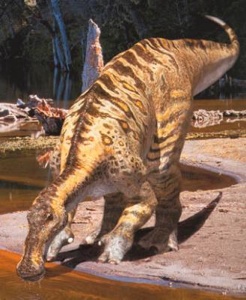 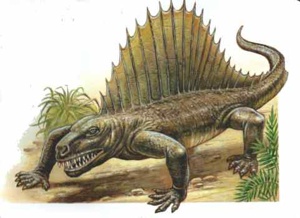 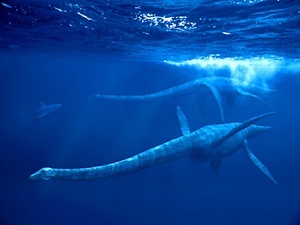 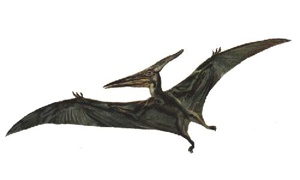 10 Historical Events That Were Much Shorter Than You Thought