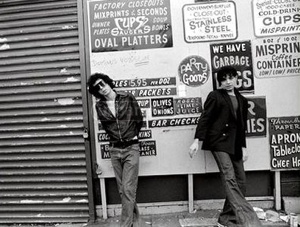 This list was very popular and surprisingly not controversial. Many people added their own choice of top 10 in the comments but there was very little debate. If you want some depressing rock songs – the ten on this list and the thousands mentioned in the comments will certainly keep you busy. 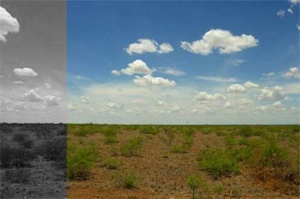 People are very interested in dreams so this list generated a lot of conversation. There was some debate over the truth of some of the points, but in general people liked the list. This one did very well on Reddit, which brought us a lot of new visitors.

8. Top 10 Differences between Europe and America 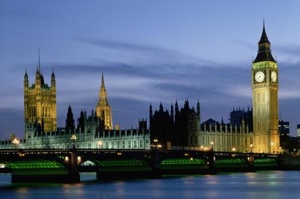 This list caused so much anger that I had to rewrite large portions of it. Before I had the chance (I went to bed after posting it) to change it, the number of comments soared. Of all the items on this list, this probably got the most comments in the shortest time (second to just one other here). 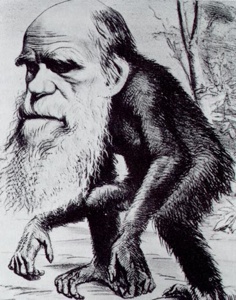 This one was very controversial – probably because people like to hold on to what they believe even if it is not true. People took issue with the section on Darwin, Hitler, Toilets, and even the chameleons! It is a great list by JT who has submitted many brilliant lists to the site. Oh – and it briefly stirred up a religious debate. 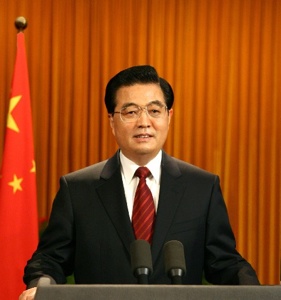 Firstly, George Bush is not on the list. That, however, did not stop a large number of people from throwing him in and debating – this list became very heated. In fact, US civil liberties became the focus of the majority of comments. 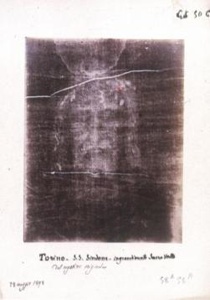 Instead of political debate, this list ended up with a bit of religious debate due to my inclusion of the Holy Shroud of Turin. As with most of our posts here, though, the comments were all intelligent (especially mine!) and given in a good spirit. This list spawned two more lists due to its popularity and the number of great unsolved mysteries in the world. 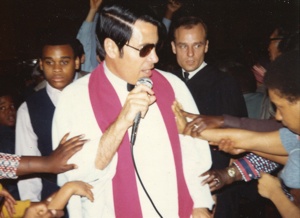 This list hit the site two weeks after we launched. It was one of my favorite lists to write and it hit the front page of Digg and Reddit. The looking back over our graphs of traffic, the digg effect gave us a massive boost and the numbers never dropped. The most popular items on the list are the exorcism, the Jim Jones suicide tape, and the castrato. I have yet to produce a second list of incredible recordings, but you can be sure I will do so. If you know of any eerie or amazing recordings, let me know. 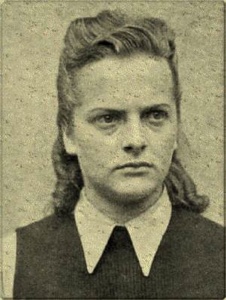 This list was a very popular one – but my inclusion of two Nazi women caused one poster (Sakul) to put forward the revisionist idea that the holocaust never happened. In response, Loose Cannon defended the traditional view. Even I got heated in the comments and that is rare. The comments here are very entertaining. The photo above is of Irma Grese – otherwise known as the Bitch of Belsen. 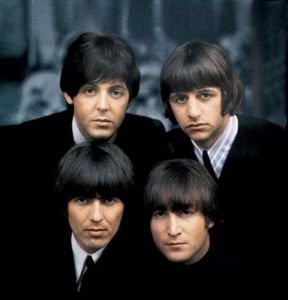 This was the list in which Randall (our resident novel-writing commenter) first drew a lot of attention to himself. He has since gone on to write many other intelligent comments that we all appreciate and has submitted a highly popular list. When people weren’t arguing about which of their favorite songs were missing, they were arguing about whether Led Zeppelin were better than the Beatles. I enjoyed the comments on this list immensely. 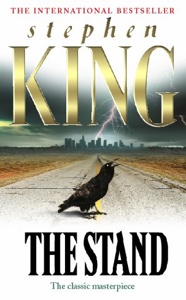 I would say that most people visiting this site have at one time or another read a book or seen a film by Stephen King. His popularity ensured that this would be a popular list. Throw in to the mix a competition in which you can win a book by being the 100th and the 160th commenter and you have a recipe for the most comments on the site. It certainly worked.