Significant Moments in our First Year

Today being listverse’s first birthday, I am dedicating the list to the site. This is a list of the ten most significant events in the short history of the site. I hope you enjoy the list, and I hope that next year we can have an even greater number of things to add! 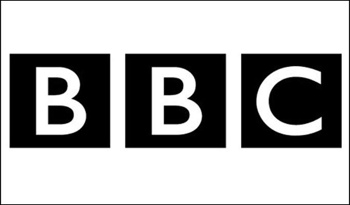 Unbeknownst to me, some time earlier this year, BBC Radio did a 30 minute show on the site! I stumbled upon it completely by accident – but what an amazing thrill it was! Fortunately for all of us, it is still on and can be listened to in its entirely here. Many thanks to Jacqueline Alexander who did the show. Be sure to check it out! 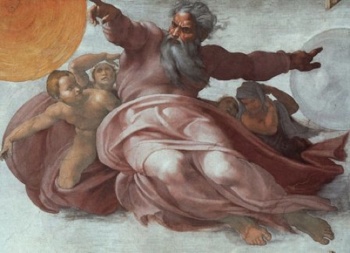 On March 1, 2008 I posted a your view entitled “Does God Exist?“. Within a few days it had gone well over 1,000 comments – the first post to do so. Prior to that the most comments on a list had reached 500. Since then we have gone past 1,000 again, but this particular “your view” will always be fondly remembered as the one that broke the mould! If you look over it you will find a lot of controversial comments and, of course, an enormous debate over the topic. 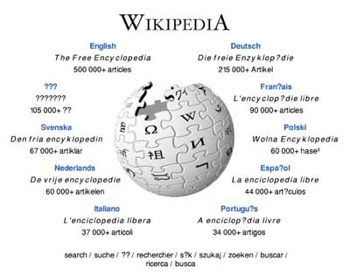 In one of the greatest circular reference moments, Wikipedia cited listverse as a source! It certainly makes a change as it is normally the other way around! We are cited on three articles which can be found here, here, and here. It is nice that we are considered a credible source! [Thanks to dangorironhide for pointing this out.] 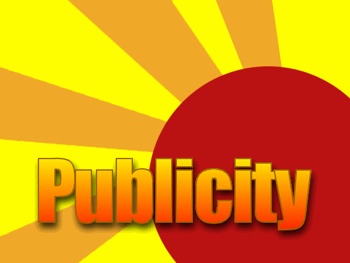 During this year the site has been fortunate enough to appear on the front page of reddit, fark, and digg multiple times. It was, in fact, a front page on Digg for our top 10 incredible recordings that brought our first big influx of readers. In fact, that list is STILL the most read and popular of all our lists. In addition to the social networking sites, we were featured as a Yahoo pick of the day, and were on the front page of Foxnews.com and 3 times on IMDB.com. This is publicity that money can’t buy – and many of you found the site through this exposure! Many thanks to all the people who voted for the lists on the various websites. 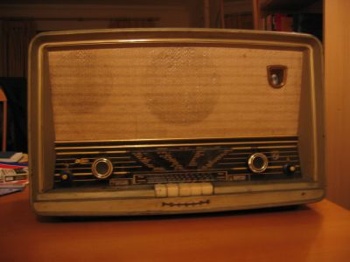 During the last year we have been approached by people interested in putting together a listverse radio show and a listverse book. These things take time so they are not ready to announce at present – but it is a great compliment that people are taking us seriously enough to consider this. Regardless of what happens, we will be expanding with some of our own ideas anyway – so stay tuned for lots of exciting stuff. 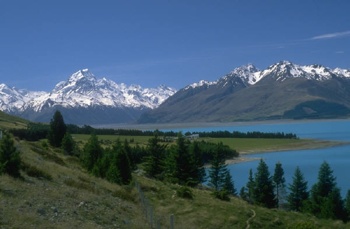 It has now been one month since I moved from England back to my home country of New Zealand. Fortunately I had managed to work out a good system (with Cyn’s help) to enable the site to continue every day with new lists in my absence. The site has continued to run with almost no disruption and I am now starting to get back in to the daily work involved in keeping the site going. Thanks for your kind words and patience during the big move – I am very glad to be home! 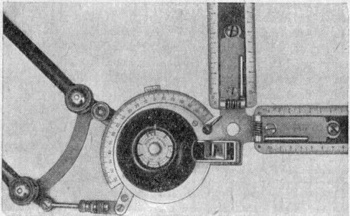 In 2007 we had a competition for a new logo for the site. Upon selecting a winner, we also got a new design. There were a few complaints at first but everyone has now settled in to the new look. There are plans afoot for a redesign and integration of the forums with the main site – but this will not happen for at least 6 months. I am always open to suggestions for improvements – so feel free to ask. 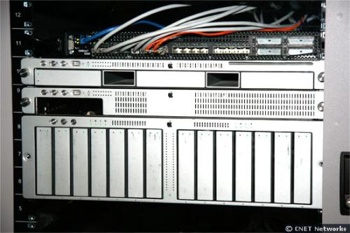 Since we started the site, we have been with 3 different hosting providers and have gone through 5 different server configurations to cope with the unexpected influx of visitors. I am pleased to say that we now seem to be finally settled with one (pacificRack) and their service has been extremely good. After some recent changes to the code of the site, we are mostly stable. There are still a few wrinkles to iron out – but we will get there – sooner rather than later. 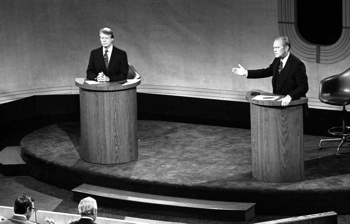 On the 5th of February this year we introduced a new type of post – “Your View”. It was introduced as a test to see whether people would like the idea and to see if it would help us all get to know each other better. I think that no one would deny that this is exactly what happened. Two your view posts have exceeded 1,000 comments each, and the your view topics are consistently the most commented on. You can be sure that there will be many more to come in the future. 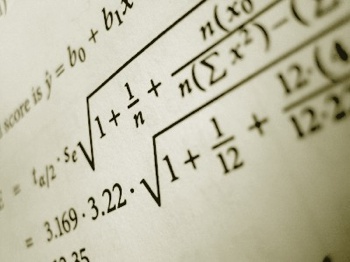 I love statistics – I think it goes hand in hand with loving lists and being a reasonably well organized person. So, here are our amazing stats for the year:

I am sure you will all agree, these are amazing statistics for a site that is only one year old!