To most of us who live normal, everyday lives, murder is a striking human behavior, an anomaly that stops us in our tracks and makes us question the nature of humanity—and ourselves. Who are we? To those of us in the civilized world, murder seems to be completely out of the ordinary, especially when the person committing murder is a child. What causes such a young, untainted mind, like Peter Kurten, the serial killer who claimed his first two victims at nine years old, to commit such a horrendous act? Was it something he learned? Or was it something innate, something he was born with that made murder a necessity?

Some philosophers and psychologists, such as Eric Fromm and Michel Foucault, have suggested that our civilized view has it all wrong and that violence (including murder) is the norm, the static, constant backdrop upon which peace is a rare phenomenon. Murderous children definitely give a bit of credence to this notion, and one such murderer was a young girl named Mary Bell, who was only 11 years old when she committed her crimes. Here are ten facts about the young serial killer Mary Bell. 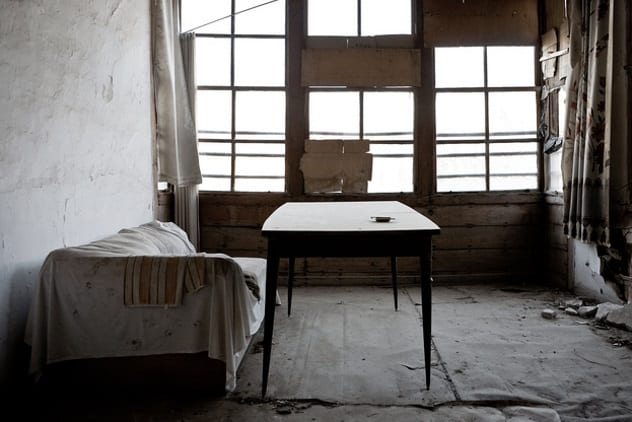 Mary Flora Bell was born in 1957 in Newcastle, England. Like the aforementioned Peter Kurten, Bell was born into abject poverty. She lived on the west side of Newcastle in an extremely poor area called Scotswood.[1]

This was a small community of working-class people, one of those towns where everybody knows everybody, unlike the big city where lone individuals can be easily drowned out in the anonymity of the herd, which would set the scene for events to come. Mary grew up in a very hard environment, where everyone struggled to survive any way they could. 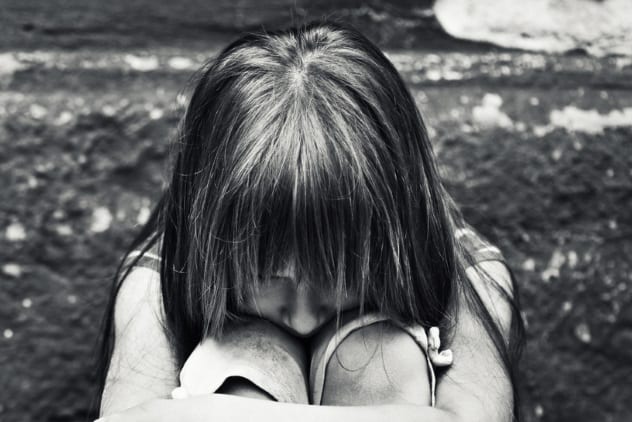 Yet again, like Peter Kurten, the Vampire of Dusseldorf who would go on to drown two schoolchildren when he was only nine years old, Mary Bell was a victim of ongoing abuse in the home, both in the form of neglect and physical violence. Mary’s father, Billy Bell, was likely a career criminal who was often absent from the home, leaving young Mary with whichever relatives or friends would take her for the time being.[2]

Her mother, Betty Bell, was not much better and had to make her living and support her family under the crushing weight of poverty by prostituting herself, and she, too was, often absent. She was also an alcoholic. This household seemed to be a recipe for disaster.

8 An Introduction to Violence 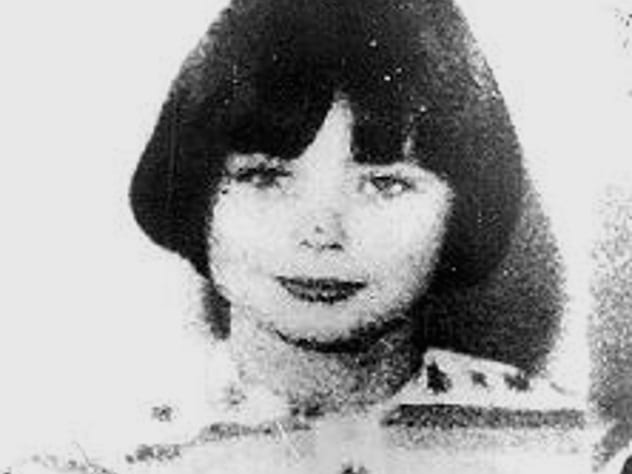 The single biggest predictor of whether or not a child will become a perpetrator or victim of violence later in life is whether or not they witnessed violence in the home as a child. It was reported by family members that Betty tried to kill Mary on a couple of occasions, and Mary once tried to take enough sleeping pills to overdose.[3] 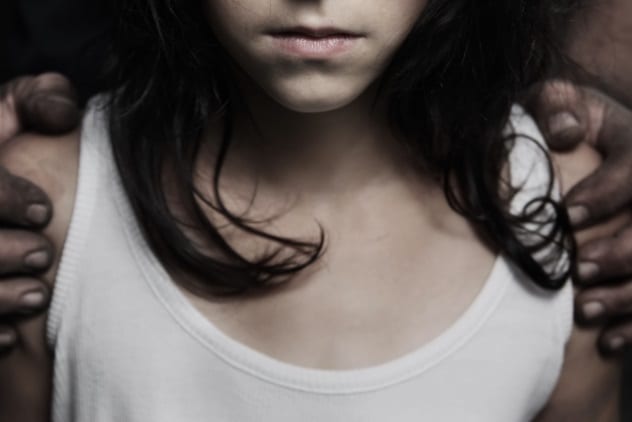 It was only a matter of time—not much time—before Mary Bell herself was subjected to sexual assault, which, for this poor child, began at age five.[4] In no time, young Mary was being prostituted to support the family—and probably for the sadistic thrills her less-than-perfect parents got. Mary was a preteen prostitute serving clients probably as far back as her young mind could remember.

Many serial killers come from backgrounds of sexual assault and prostitution, like Robert Maudsley, the real-life Hannibal Lecter, and Peter Kurten, the Vampire of Dusseldorf, and it’s safe to assume that when it comes to cold-blooded murder, there is often a sexual component, be it sexual excitement or sexual rage. One thing is for absolute certain: Mary Bell’s hard upbringing contributed to the horrific events to come. 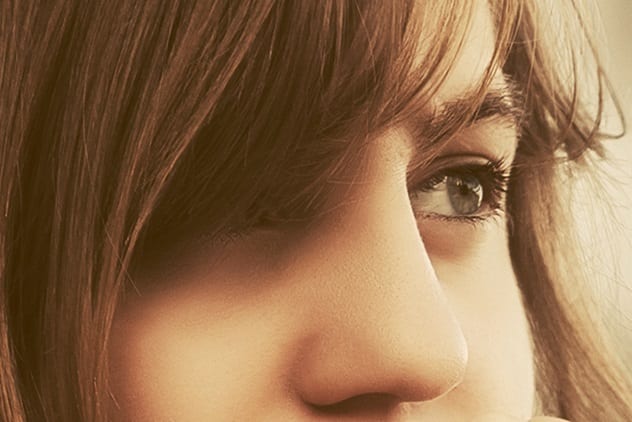 Another young girl named Norma Bell, who was not related to Mary Bell, was 13 at the time of the murders. Norma would end up playing a role in the investigation and the fallout. The young girls were peers, and Norma became an accomplice to Mary and would become the key the authorities needed to solve the murders that had taken place.[5]

What possessed Norma to be Mary Bell’s accomplice? Was it peer pressure? The world may never know. It is known, however, that Norma Bell definitely had her hand in the pair of horrendous crimes.

5 The Murder of Martin Brown 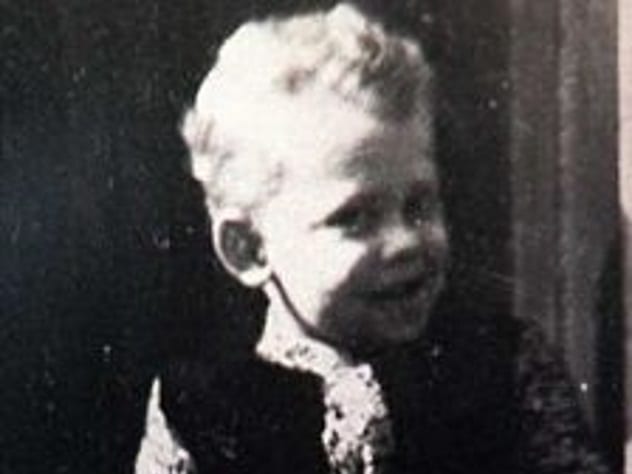 On May 25, 1968, the day before Mary Bell turned 11 years old, the murder of Martin Brown took place.[6] In an abandoned home, four-year-old Martin’s body was found with blood and saliva on his face. At first, it was suspected that the boy died by accident. Still, upon further investigation, the police uncovered that something infinitely more sinister had happened: Martin Brown had been brutally strangled.

Panic ensued as the police launched an investigation to catch the killer they had on their hands. Unbeknownst to the authorities at the time, Mary Bell had acted alone and killed Martin. 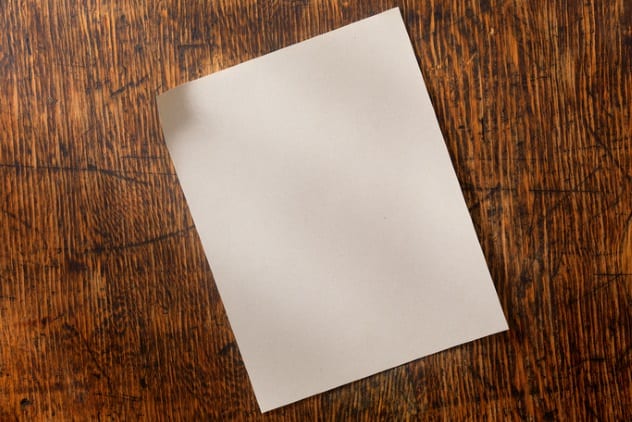 After the murder of Martin Brown, Norma Bell and Mary Bell decided to get into some good old-fashioned teenage mischief—the two young girls broke into a nursery and vandalized it. They destroyed some of the items inside, but while doing so, they left evidence that implicated Mary Bell in the murder of Martin Brown. That evidence was in the form of notes left behind at the scene, which the police found but quickly dismissed as just kids being kids.[7] Little did they know, these were actual confessions from an 11-year-old cold-blooded killer.

Had authorities taken the notes seriously, the terrifying and murderous events which were still yet to come may not have happened, but how seriously could they take a couple of vandals just causing a little trouble? Kids often do things for attention, but this was no cry for attention—this was much, much darker. As other serial killers have left notes or sent letters to police, so, too, did Mary Bell.

3 The Murder of Brian Howe 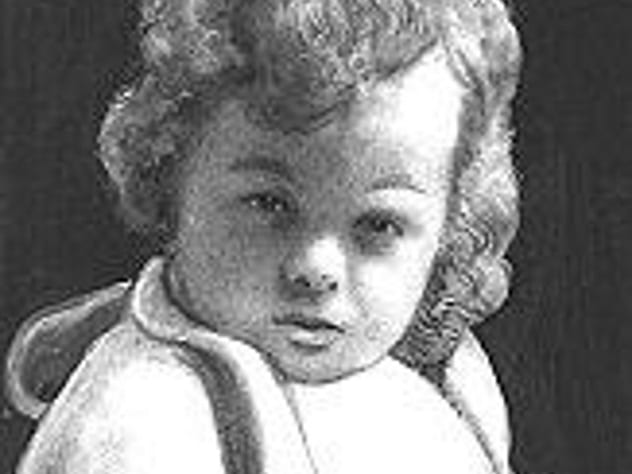 After the strangling of Martin Brown and the act of vandalism where notes were left admitting guilt (aka taunting authorities), Mary Bell wasn’t quite done. She had gotten a taste for blood and had no intention of stopping. The next victim she would claim was three-year-old Brian Howe, two months after the murder of Martin Brown. This time, Mary didn’t act alone—Norma Bell decided to try her hand at murder. On July 31, 1968, Mary and Norma lured the three-year-old to “the wastelands” in the Scotswood area, where Mary murdered him, also by strangulation.[8]

Norma Bell was definitely present and involved in the murder, but to what degree is unknown, as the stories of the two children varied when questioned and were naturally to be taken with a grain of salt, considering their young age.

2 Return to the Scene & Aftermath 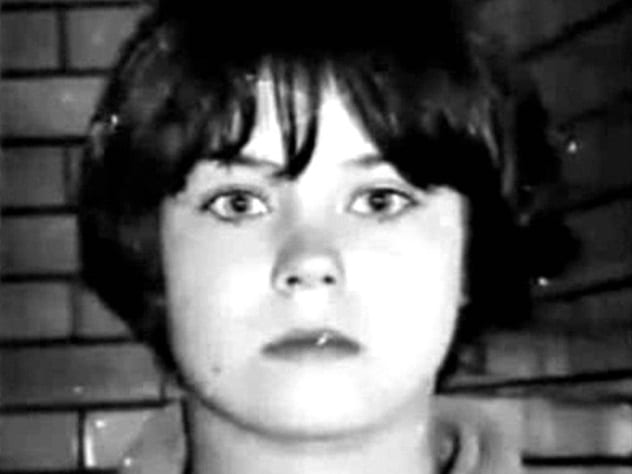 After murdering three-year-old Brian Howe, but before the body was discovered, Mary Bell returned to the scene like all too many serial killers do, possibly to relive the experience. While she was there, Mary Bell mutilated the body of Brian Howe, cutting into his thigh. A pair of broken scissors were found near the body. She also used a razor to carve an “M” (presumably for “Mary”) into the child’s body, mutilated his penis, and removed a clump of hair from the three-year-old’s dead, lifeless body.[9]

A gruesome scene was left at the wastelands of Scotswood. Further complicating the story of Norma Bell and Mary Bell, police noted that the letter carved into the boy was initially an “N” but was later changed, by a different hand, to an “M.” So, was it Norma or Mary who mutilated this boy? Or did Norma begin and Mary finish?

Both girls were acting strangely, and an investigation was conducted to discover the exact nature of their involvement. The girls told wildly different stories, with Mary even making up an entire story about an eight-year-old boy who she claimed had become violent with Brian Howe the day of the murder. Police were quickly able to rule this out. When questioned about the murders, Norma and Mary would often burst out into laughter. The day that Brian Howe was buried, investigators noticed Mary laughing as they lowered his coffin into the earth.

Eventually, Norma Bell gave in to her conscience and told the police that she watched Mary Bell murder Brian Howe. The two were initially brought up on manslaughter charges. Although the charges against Norma Bell were dropped, Mary Bell was sentenced to indefinite detention for her crimes.[10] 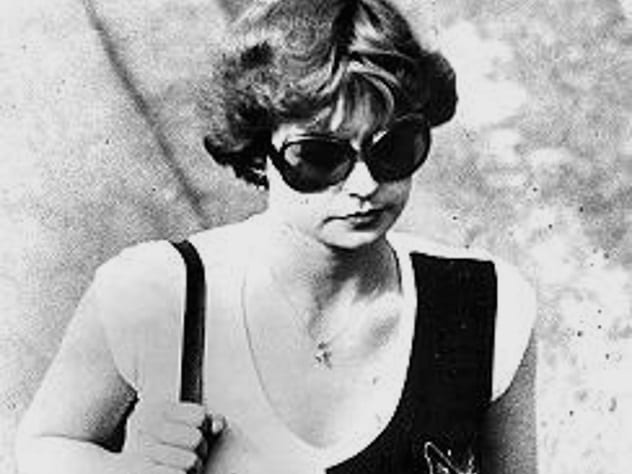 Mary Bell spent nine years in jail before briefly escaping from an adult prison. She was caught soon after and served another two years before being released in 1980. At age 23, she would be free to start a new life. A few years later, Mary Bell became pregnant and gave birth to a child on May 25, 1984, exactly 16 years after she murdered Martin Brown, although some wondered if she should be able to keep her child given her violent history. The uproar resulted in nothing as Bell was able to keep and raise her child.

There was also some controversy about Bell’s participation in a book about her life by Serent Gitta titled Cries Unheard: Why Children Kill: The Story of Mary Bell because she was paid to tell her story. People from everyday citizens to the former British Prime Minister Tony Blair expressed outrage at the money she was paid, stating it was an “outrage that a child serial killer was being paid to talk about her wrongdoing.”

Law officials later revealed Bell’s residence and new identity, after which her daughter started becoming aware of Bell’s past. She went to court in 2003 and was granted a court order protecting the lifelong anonymity of herself and her daughter. The protections also extend to her granddaughter.
Bell, in her 60s, is reportedly still alive but avoids any publicity—for good reason as she was an enemy to the public and a child serial killer.[11]

I like to write about dark stuff, horror, history, true crime, murder, and philosophy. Still own and operate Serial Killer Memes on Facebook which just broke 25,000 followers, and the sister page Murderworks which is at almost 12,000 followers.

Read more chilling profiles of sadistic serial killers on 10 Twisted Facts About The Hillside Strangler and 10 Macabre Facts About Karl Denke AKA The Forgotten Cannibal.