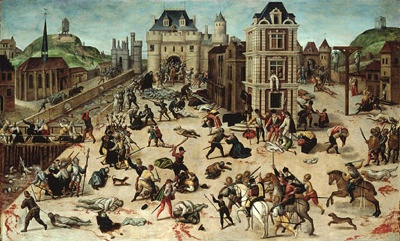 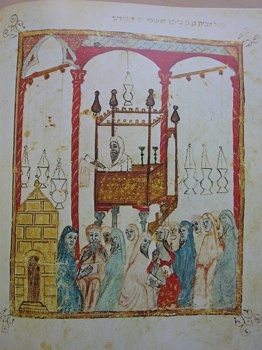 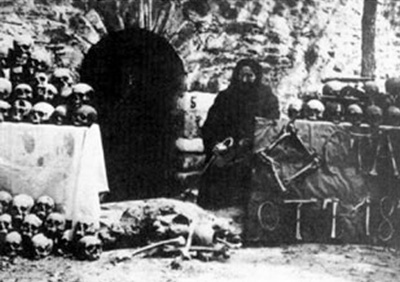 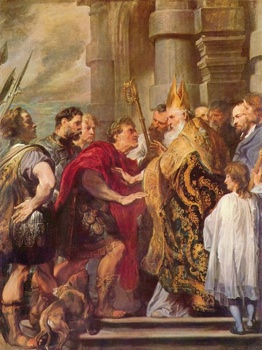 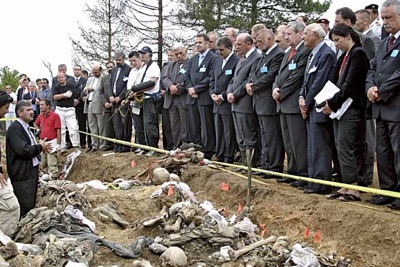 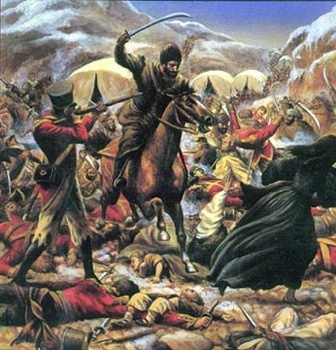 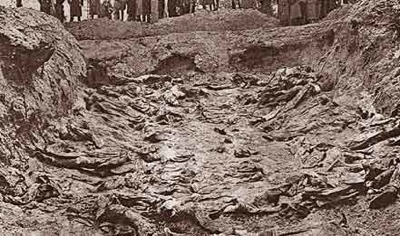 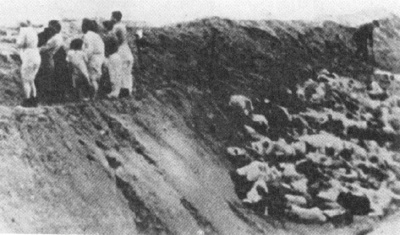 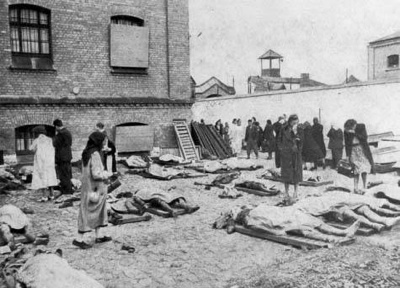 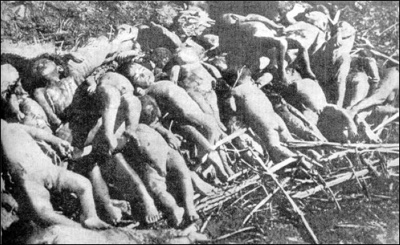 10 People Who Faked Their Own Deaths