While most wills are left in order to make certain that our financial affairs are taken care of after our death, some people have used them to make political points, or just for a bit of a laugh. This is a list of 10 of the strangest last wishes of people famous, and not so famous. 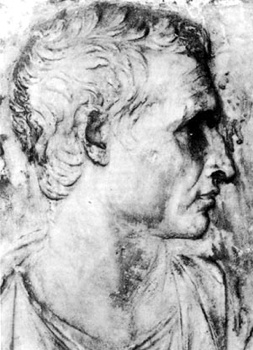 Virgil is the great Roman poet most renowned for his Aeneid – once the national poem of Rome. Prior to his death he had completed only 12 books (as opposed to the 24 of the epic poems of Homer). Because it was incomplete, he left instructions that it be destroyed by fire after his death. When his friends found out, they managed to finally convince him to remove the request from his will. He consented and the poem was published to great acclaim. I think we can all safely say that we owe Virgil’s friends a great debt. 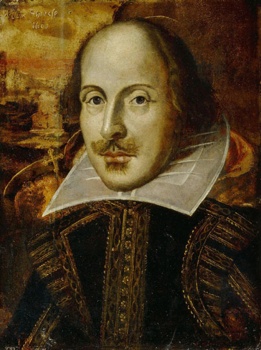 Last Wish: That his wife receive his “second best bed”.

This last request of Shakespeare has caused much speculation about his relationship with his wife Anne Hathaway. Not only was it an unusual request, it was tacked on to the document as if it were an afterthought. Leaving a bed to someone was not itself an unusual thing at the time – as a good quality bed with no fleas or vermin was a highly prized – and very expensive – thing. Adding further to the debate was the epitaph that Shakespeare left on his grave: “Blest be the man that spares these stones, / And cursed by he that moves my bones.” While some say Shakespeare meant it to frighten grave robbers, the wording was taken so seriously that when his wife died 7 years later, they would not allow her body to be placed with his. 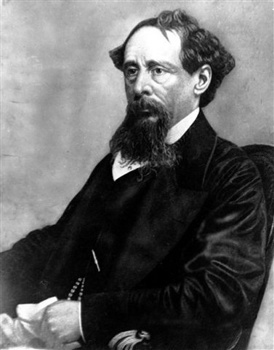 Last Wish: That mourners “who attend my funeral wear no scarf, cloak, black bow, long hatband, or other such revolting absurdity.”

In addition to the above, Dickens also wrote that he was not to have a public funeral and the place and time of his funeral were not to be made public. He also requested an inexpensive and simple funeral with only three plain “mourning coaches”. His requests were ignored – on a grand scale! He was honored with a huge funeral cortege, with all members present in full funeral regalia. His funeral was a national event. The man who was used to getting what he wanted in life, did not get what he wanted in death. 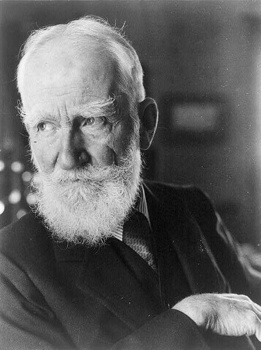 Last Wish: He ordered no religious service and that his tombstone not “take the form of a cross or any other instrument of torture or symbol of blood sacrifice.”

Shaw was hard on religion and his will included a section that gave his support to “Darwin’s millennial saga of creation” over the Bibles “six day synopsis”. Shaw had always been fascinated with the idea of a reformed English spelling. He created a 40 letter phonetic alphabet to make spelling much simpler. As part of his will he left a sizeable portion of his estate to promote the new alphabet – this was overruled by a court as it was “impossible” and the money was distributed to 3 organizations: The British Museum, The National Gallery of Ireland, and the Royal Academy of Dramatic Art. 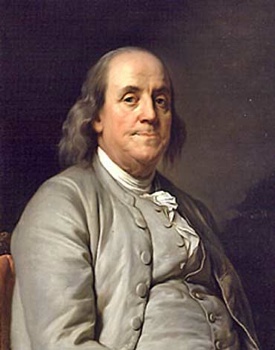 Last Wish: That in a democracy, his daughter not engage in “the expensive, vain and useless pastime of wearing jewels.”

Benjamin Franklin was one of the most admired men in the Western world in the late 18th century. The reason for his odd request was that as former ambassador to France, Franklin was given a portrait of King Louis XVI in a frame studded with 408 diamonds. He left this picture and frame to his daughter Sarah with the above proviso to prevent her from removing the diamonds from the frame to make jewelry. 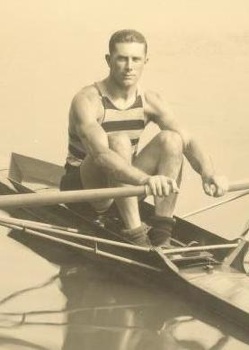 Last Wish: That the clothing bills of his daughter, Princess Grace, not bankrupt the principality of Monaco.

Kelly was a multimillionaire contractor who was a triple Olympic Gold Medal winner. His actress daughter (Grace Kelly) married into the royal family of Monaco. His will was his last laugh at the good-humored expense of his family. Some of the various amusing sections are:

[To my son John,] all my personal belongings, such as trophies, rings, jewelry, watches, clothing and athletic equipment, except the ties, shirts, sweaters and socks, as it seems unnecessary to give him something of which he has already taken possession.

He left nothing to his son in law, Prince Rainier of Monaco, stating:

I don’t want to give the impression that I am against sons-in-law. If they are the right type, they will provide for themselves and their families, and what I am able to give my daughters will help pay the dress shop bills, which, if they continue as they started out, under the able tutelage of their mother, will be quite considerable. 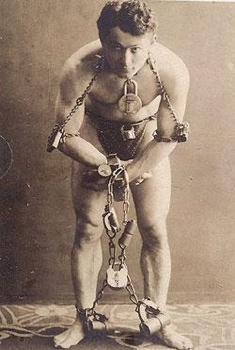 Last Wish: That his wife hold an annual seance so he could reveal himself to her.

Houdini in his later life became very interested in spiritualism and seances because of the great loss he felt upon the death of his mother. After a number of years trying to communicate with her through spiritualists, he gave up – deciding the whole thing was bunkum. In order to prove it, Houdini left his wife a secret note with 10 randomly selected words that he would communicate to her after his death. For 10 years his wife held a seance on Halloween; Houdini never turned up. 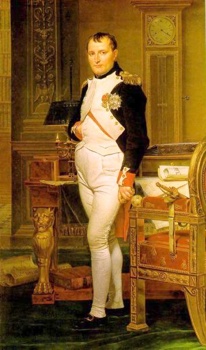 Last Wish: That his head be shaved and the hair divided up amongst his friends.

In a strange twist to the tale, a recent analysis of some of the hair that was kept by his friends, it was discovered that it contained large amounts of arsenic. His symptoms prior to death (vomiting dried blood) is consistent with arsenic poisoning. There is some speculation that the walls of his room contained arsenic (not uncommon at the time) and that it was his environment that killed him, but others believe that he was being slowly poisoned by the English. In fact, due to his stomach cancer, his doctor was also prescribing him another type of poison which contributed to his final demise. 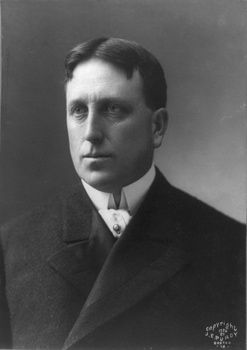 Last Wish: That anyone who could prove “that he or she is a child of mine [receive] the sum of one dollar. I hereby declare that any such asserted claim […] would be utterly false.”

Hearst was an American newspaper magnate and leading newspaper publisher. The son of self-made millionaire George Hearst, he became aware that his father received a northern California newspaper, The San Francisco Examiner, as payment of a gambling debt. He asked his father to give him the paper to run and he eventually built for himself a multi-million dollar empire. Hearst was the grandfather of Patty Hearst – the heiress who suffered from Stockholm Syndrome. 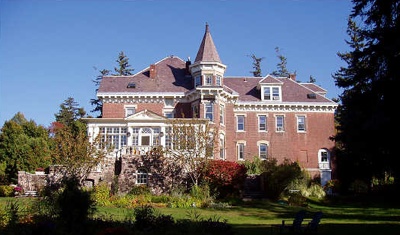 Last Wish: For dinner to be prepared every night after his death in case he came back to life.

Bowman’s wife and two daughters had died before him and he became convinced that when he died, his entire family would be reincarnated together. Driven by this odd belief, he set up a trust worth $50,000 to pay servants to keep up the housework in his 21 room mansion. He also requested that a daily meal be prepared in case the family returned hungry. The will was honored until the trust ran out of funds in 1950. 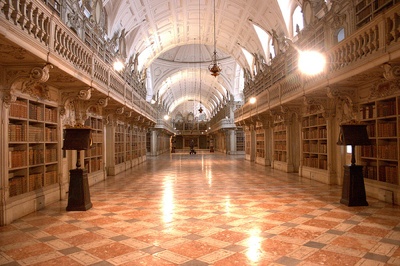 Last Wish: That a womanless library be created.

Zink left some $50,000 in trust for 75 yeas, at the end of which time he hoped the fund would have swelled to $3 million, enough to found the Zink Womanless Library. The words No Women Admitted were to mark each entrance. No books, works of art, or decorations by women were to be permitted in or about the premises. “My intense hatred of women,” he explained in the will, “is not of recent origin or development nor based upon any personal differences I ever had with them but is the result of my experiences with women, observations of them, and study of all literatures and philosophical works.” His family successfully challenged the will. Zink was a lawyer from Iowa.