A film soundtrack is one of the essentials used by filmmakers to not only keep audience’s interests, but also express some esoteric message within the film. The best soundtracks are the ones in which each song seems to tie together seamlessly. In order for a soundtrack to comply with this list, musicals were excluded, as were most films that centered around the lives of musicians, with a few notable exceptions. 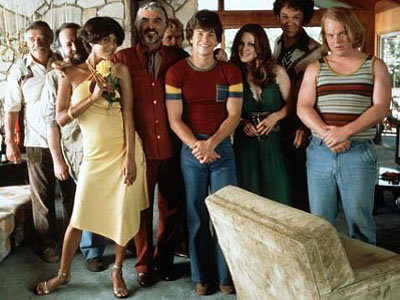 Capturing the nostalgia of the late 70s and the debauchery of the early 80s, PT Anderson’s soundtrack sounds like a great concoction mixed simply to get you drunk off of his already Olympian film. Both volumes contain music that, when seen in the film, contain the tonal equivalent of an epiphany.

9
This Is Spinal Tap 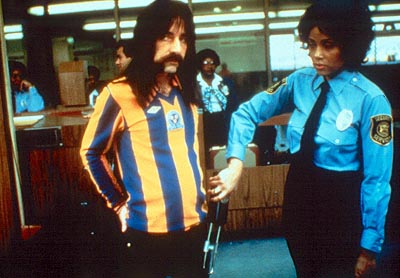 The legend of Spinal Tap was due largely to the insanely uproarious subject matter of their wonderfully-realized parodies of nearly every genre in music, defining an unforgettable era and making us laugh about it all the way. The soundtrack by which all parody soundtracks are to be measured. 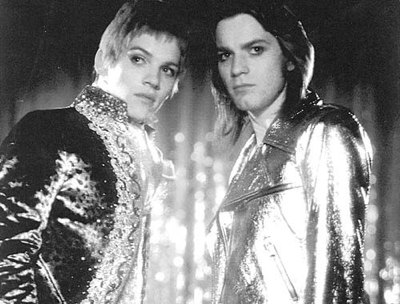 Since David Bowie would not allow the filmmakers the rights to use his music in the story of his life, they were forced to write songs that not only mimicked the Thin White Duke, but to do it nearly flawlessly. The result was a classic amalgam of Lou Reed, T.Rex, Iggy Pop and other contributors who were able to capture the essence of 1970s England without losing the aura that makes them enjoyable in our own time. 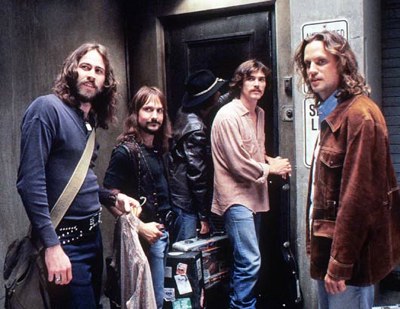 The ultimate 70s rock mixtape, Led Zeppelin mingles with Elton John and Iggy Pop on this masterwork courtesy of Cameron Crowe, who knows a thing or two about rock and roll. The addition of David Bowie and the incendiary Stillwater keep the flow going till the end. All killer, no filler. 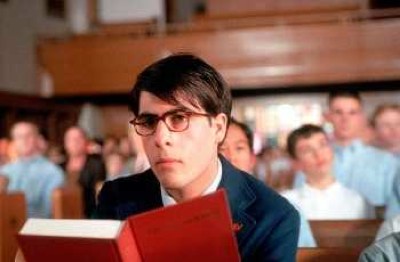 By combining nostalgic favorites such as the Who and the Kinks with the beautiful score of Mark Mothersbough, Wes Anderson was able to create a compilation of finely tuned tracks that remains as memorable now as its original release. 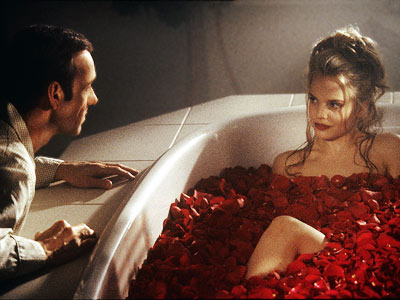 Once again, music with a message that only keeps you aware of the power of the film as a whole. From Bob Dylan to the choral Beatles finale to the marvelous score, each song carries its own weight, switching from rocking to lighthearted to contemplative without skipping a beat. 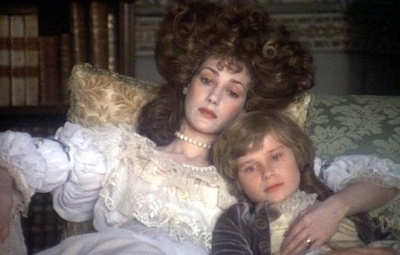 Though not as seminal as 2001: A Space Odyssey, the Barry Lyndon score remains one of the most beautiful additions to modern romanticism, and even won the Oscar for Best Adapted Score for its efforts. Stanley Kubrick took the most interesting movements of the era, substituted a few others, and came up with an inspirational and breathtaking conglomeration that stays with the listener long after the movie reaches its climax. 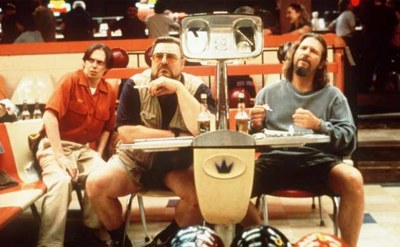 The Coens show their love for The Rolling Stones and express their faux-disdain for country rock in this marvelous ode to the bright side of darkness. A wicked set of tunes that never go out of style. 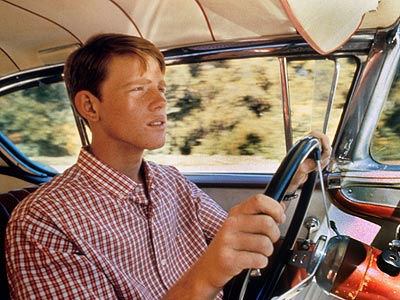 The ultimate 60s soundtrack. Everything you ever wanted to know that was great about the era can be found in this music, swinging its hips from soul to blues to rockabilly and beyond. Nowhere else is Buddy Holly, the Platters and Bill Haley in such perfect harmony. 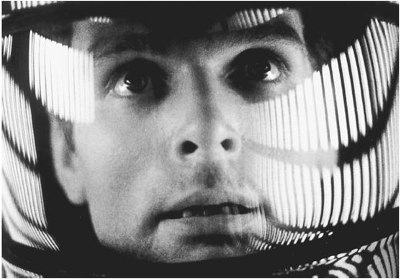 Best heard while viewing the film, this is a feast of cerebral waltzes and monumental epics that increases in sentiment with each passing year. The immortal “Also Sprach Zarathustra” became the anthem of classical soundtracks since its appearance in this film, and that hasn’t changed down since.

Notable Mentions: Into the Wild, Pulp Fiction, The Matrix, Natural Born Killers, The Crow, Lost Highway, The Departed, The Big Chill, The Devil’s Rejects, There Will Be Blood.