Children’s toys used to be very simple, quite easy to play with, not at all noisy, and often prohibitively expensive – meaning many kids had to do without. Times have changed, and now any scrawny necked, lanky legged individual of an underdeveloped social nature, can pound parents into submission to obtain a legitimate weapons superiority. Lets take another look at some of the candidates of this tactical arsenal – this list, of course, follows on from our Top 10 Toys Parents Dread. 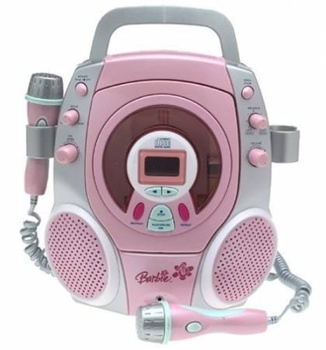 A recent addition to our list, nothing hits the spot more than a 7-year-old screeching out half the words to a Cheeky Girls or Britney Spears number – perhaps only with the exception of four 7-year-olds trying to do the same thing ‘in harmony’. House parties have never been so much fun, especially when you can close the patio doors behind you, and walk several hundred miles in the opposite direction. 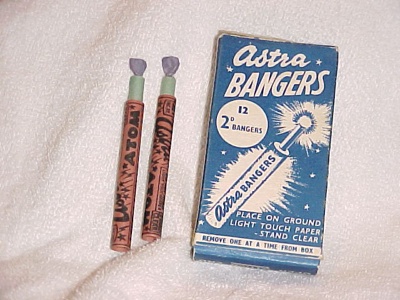 A small firework made illegal in most parts of the world. Popular in the 1950’s and 60’s, the banger was the staple implement of torture for many boys who wished to make a huge impact on society. Generally, the banger was used to inflict fear, trauma, and – as a best-case scenario – a severe cardiac arrest on victims of a sensitive disposition. 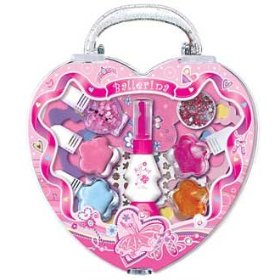 By looping the words – “Get that off your face!” onto a cassette, it is technically possible to save over 200 hours worth of mental and vocal stress caused as a result of abusing these substances. As the term ‘won’t be seen dead wearing that!’ doesn’t appear to affect the young, many displays of tragically disheveling art can often be seen on the faces of the innocent. 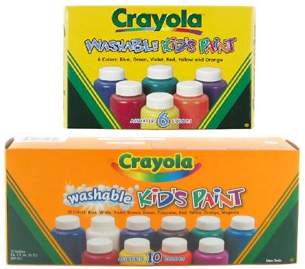 Many parents have learned to patiently applaud the appalling efforts of their offspring when it comes to painted art; much of which finding it’s way to the sides of fridge-freezers everywhere. Paint runs – as fast as it can – into clothing, rugs, doors and pets, and scientific experts have calculated that a single sheet of blank A4 paper typically needs to be surrounded by 8 square miles of yesterdays newspapers to save the carpet receiving the traditional Sunday afternoon makeover. 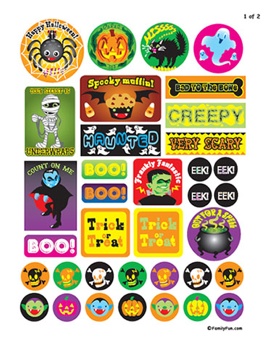 Aside from the sheer volume of children’s magazines which pile up under the beds of pre-teens, by far the worst side effect of this type of behavior is often the infamy of the included stickers. Many wardrobes have suffered in recent years under the sheer weight of stickers festooned over their exteriors. Nothing escapes the tyranny of the sticker, and to date, no blend of bio-hazardous toxin chemicals have proven effective at removing their blight on humanity. 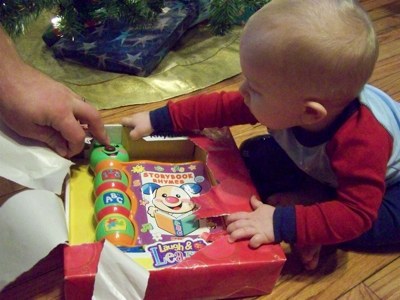 When Mums and Dads are busy, they may inadvertently place their faith in musical toys to satisfy the hungry minds of their immediate descendants. Unfortunately, this is counter-productive, and leads to a condition doctors have known for years as ‘loosing one’s rag’. If taking out frustrations on inanimate objects is your kind of heaven, please send in your address and you will receive your just deserts. 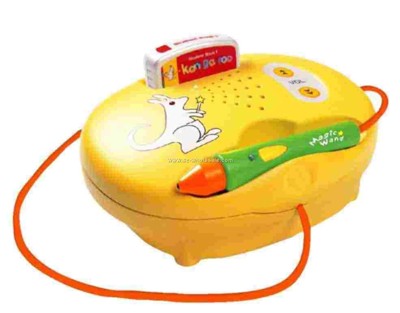 Learning the alphabet or the numbers using an annoying female voice has been around for centuries, but if your mother-in-law is busy, try to avoid using one of these machines at all costs. Listen; as an endless series of discordant jingles, similes and phonics are played repeatedly by the delicate touch of a child’s whole hand over all the buttons. 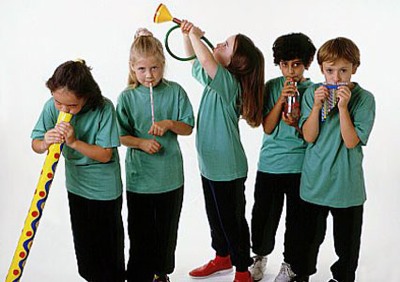 Use successfully by the CIA since the turn of the century, nothing works more effectively and damagingly on human levels of tolerance than a 12-year-old playing the violin, a 4-year-old playing a miniature drum kit, or a 9-year-old blowing into a recorder (or flute). Scientists in Russia have termed parental exposure to this kind of treatment ‘neurological meltdown’ or ‘cranium critical mass’, and victims have often resorted to quite drastic feats of human strength in order ensure these kinds of instruments are never capable of playing ‘music’ ever again. 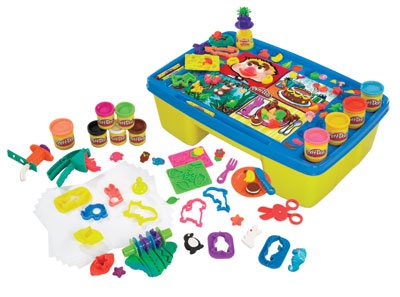 What can you do with play doh that you can’t do with plasticine or real dough? Experts were baffled for weeks when set this question during the late 20th century. That was until one man dejectedly pushed the material into a salt shaker and it ‘looked a bit like hair’. Since then, millions of children of all ages have sat this same simple test; all of whom failed to come up with anything at all. The legend of play doh was born. 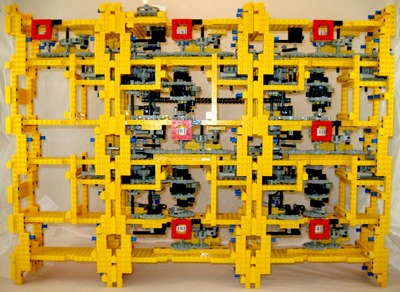 Where is the best place to find Lego? In the vacuum cleaner of course! This was the winning entry of many in this competition; runners up include – on the stairs, between the cracks in the patio, in the bathtub, and of course, in beds. There are several ways in which Lego has taken the crown of ‘the most annoying toy’. First of all because Lego is so easy to consume, many ‘consumers’ have found their Lego products have made it all the way down the toilet and into the sea – where they continue to annoy sea life in the same way. Secondly, because Lego is so small, adult fingers can often loose their ability to manipulate the material; similar to trying to pick up a coin using a bunch of bananas. Many triumphs of model engineering have been crushed under-foot, under car tires, under bottoms, and between fingers – sometimes sending lethal Lego shrapnel in all directions at once. Avoid.