The animal world contains so many amazing facts, misconceptions, and mysteries that we could write a list based on it every day. So it is probably a little surprising that we only have one list of animal facts on the site. So today we are doing something about it and presenting this, our second, list of amazing animals facts. Be sure to share your own favorites in the comments. Oh – and for those who are interested, here is the original list of 10. 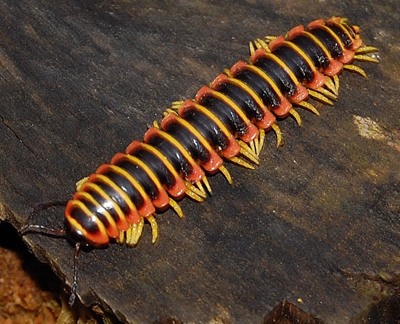 Laboratory study of these millipedes (which are slow moving and feed on plants) are able to release clouds of hydrogen cyanide gas through small vents in their body. This is most likely to occur when being handled, or attacked by other creatures such as ants. It is essential that one wash ones hands after touching one of these millipedes. This large creature is found in North America and is also known as the Kentucky Flat Millipede. 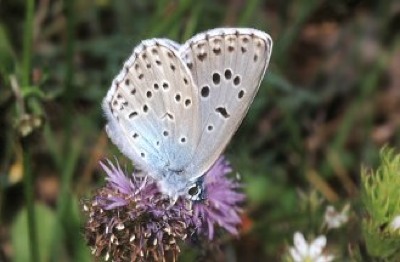 Large Blue caterpillars feed on wild Thyme or Marjoram flowers for the first few days of development. Afterwards, they seek out the nests of a specific species of red ant, and hibernate inside their tunnels. The caterpillar will spend a further 3 weeks transforming into the Large Blue butterfly adult. After its change from caterpillar to butterfly, the insect emerges from its chrysalis and leaves the red ant nest to find a mate. Usually, red ants will escort the newly emerged butterfly to the surface, taking it to a low plant or shrub nearby. The red ants will encircle the butterfly and ward off any predators that attempt to attack the butterfly as it dries out. After the butterfly is ready to fly away, the ants will retreat back into their nest. To make itself less of an intruder to the red ants, Large Blue caterpillars will adopt the red ant’s scent and mimic the ant’s sounds, in addition to providing the ants with honeydew. Once the caterpillar is inside its chrysalis, it will rub its head against the chrysalis walls to make a scraping sound that the red ants make. Failure to complete any of these disguises will often lead to the caterpillar being eaten by the red ants. 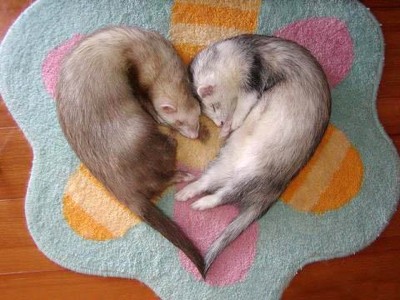 Amazing Fact: If a female ferret goes into heat but can’t get any sex, she will die

This is a female specific problem; female ferrets can go into extended heat – during which time they must breed or they can die of aplastic anemia – a condition in which the bone marrow stops producing enough new blood cells (caused by estrogen toxicity.) This is because female ferrets are induced ovulators, so mating is required to bring the female out of heat. Intact females, if not mated, will remain in heat, and after some time the high levels of estrogen will cause the bone marrow to stop producing red blood cells. 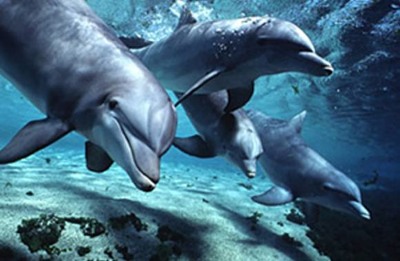 Amazing Fact: Dolphins, like humans, have sex for pleasure

Dolphin copulation happens belly to belly and though many species engage in lengthy foreplay, the actual act is usually only brief, but may be repeated several times within a short time-span. Dolphins are known to have sex for reasons other than reproduction, sometimes also engaging in acts of a homosexual nature. Various dolphin species have been known to engage in sexual behavior with other dolphin species, this also having resulted in various hybrid dolphin species as mentioned earlier. Sexual encounters may be violent, with male dolphins sometimes showing aggressive behavior towards both females and other male dolphins. Occasionally, dolphins will also show sexual behavior towards other animals, including humans. 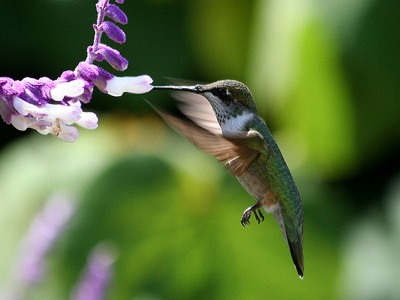 There is a popular misconception that hummingbirds don’t have feet. It is, of course, wrong. But while they do have feet, they don’t use them to walk because they are so poorly developed; this is due to the fact that they spend most of their time in flight and seldom need to walk. Hummingbirds also have an incredibly fast metabolism which means they are always just a few hours away from starvation.

Amazing Fact: The pistol shrimp makes such a loud noise with its claws, that it can kill other fish

The snap of the pistol shrimp’s claw is so loud that it competes with animals such as the sperm whale for the title of loudest creature of the sea. When it snaps its claws together, it creates a vapor bubble with pressure sufficient to kill nearby small fish; these are then eaten. Incredibly, when the bubble bursts it produces temperatures of up to 5,000 K, close to the temperature of the surface of the sun. This is not visible to the naked eye because of its low intensity. 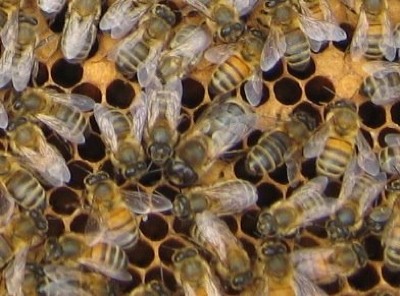 Amazing Fact: The males of some species (including bees, baboons, rats, squirrels,scorpions, mice, and spiders) create a “mating plug” after sex which prevents other males from having sex with the same female

The mating plug is a gelatinous compound which is inserted in the female’s vagina after copulation. When it hardens, it prevents other males from having sex with the female. This is useful in the case of bee-hives where there may be thousands of males wanting to have sex with the queen. When a drone in the beehive has had sex with the queen, his entire genitalia detaches to form the plug – which also means that he dies shortly after. Future drones who wish to mate with the queen must forcibly remove the plug. 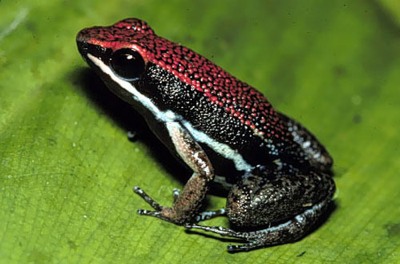 Amazing Fact: Some frogs hear with their lungs

Panamanian golden frogs don’t have outside ears – their lungs pick up sound waves and direct them to their eardrums. Interestingly, many fish hear in this same manner which supports the link between frogs and their evolutionary ancestors. Due to internal air-pressure controlled by the frog, it is able to largely ignore its own voice which is incredibly loud.

Amazing Fact: Octopuses (or octopi if you prefer) eat with their hands like humans.

With the suckers on its arms, an octopus seizes prey and pulls it up to its mouth, where a poisonous salivary secretion is immediately released from the beak. The secretion paralyzes the prey and partially digests it. Fortunately for the octopus, if it loses an arm, another one grows to replace it. Another interesting fact about octopuses is that one of the legs of the male is used for copulation and it is broken from the body in the act of sex. 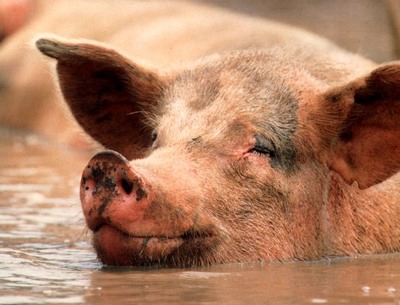 Before you start pining to be a pig, remember, after the orgasm the pig eventually ends up on our dinner table! But that aside, it is true that a pig can have an orgasm that lasts up to 30 minutes – at least I have not been able to find any evidence to the contrary after extensive research.