We have previous written three lists on this topic and it is always a very popular one. This time we look at facts that are very commonly held but completely wrong. Feel free to add your own to the comments for others to read. If you want to read over the previous lists, here they are: 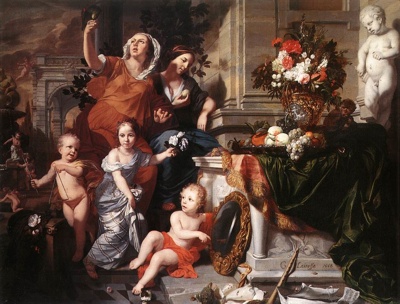 These are the traditional five senses, but there are in fact many more – some say up to 21. Obvious additions to the list are balance, pain, and temperature. Furthermore, we have internal senses which traditionally number four: imagination, memory, common sense (not to be confused with commonsense which many people lack!), and the estimative power. Mythverse has a very interesting article which covers a number of senses seldom mentioned. You can read that here. 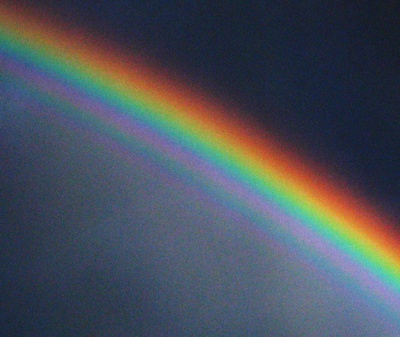 The error: A rainbow has seven colors

We are, no doubt, all familiar with the old phrase “Roy G. Biv” used to remember the colors of the rainbow: red, orange, yellow, green, blue, indigo, violet. This series of colors was coined by Newton who initially excluded indigo and violet. While a rainbow does appear to have seven colors, it is, in fact, one continuous spectrum of color and it is merely an artifact of human color perception that makes it appear to be a series of bands. There are also things called supernumerary rainbows which have more than 7 bands visible to the human eye (pictured above – note the extra green and purple bands at the bottom of the rainbow). 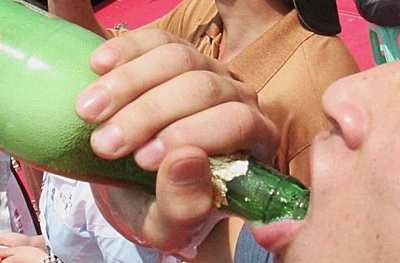 The error: Drinking alcohol warms you up

This is entirely untrue – yet it is still commonly seen as an antidote to coldness in movies, and people still believe the myth about the St Bernard dogs with casks of liquor around their necks! In fact, when you drink alcohol, your body temperature drops! This is because alcohol allows more blood to reach the surface of the body, and more heat is radiated or conducted away. Any feeling of warmth experienced after drinking alcohol is explained by the fact that this flow of blood to the surface warms the skin and the ends of the sensory nerves in the skin, and these convey to the brain a sensation of warmth. The fact that alcohol actually lowers the temperature of the body was first announced by Sir B. Ward Richardson in 1866 to the British Association. [Source] 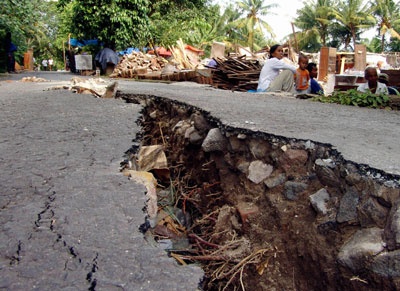 The error: Small earthquakes can reduce the chance of a big one

There is a common myth (particularly in New Zealand where earthquakes are common) that if you have a lot of small earthquakes, it helps to alleviate the pressures building up that can cause a big one. But this is not true. Seismologists have observed that for every magnitude 6 earthquake there are 10 of magnitude 5, 100 of magnitude 4, 1,000 of magnitude 3, and so forth as the events get smaller and smaller. This sounds like a lot of small earthquakes, but there are never enough small ones to eliminate the occasional large event. It would take 32 magnitude 5’s, 1000 magnitude 4’s, 32,000 magnitude 3’s to equal the energy of one magnitude 6 event. So, even though we always record many more small events than large ones, there are never enough to eliminate the need for the occasional large earthquake. [Source] 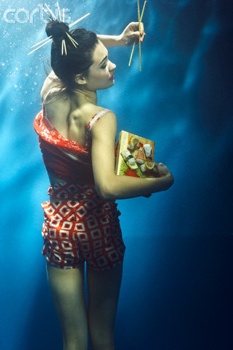 The error: You must wait 30 minutes after eating before swimming

While there is a theoretical concern based on the fact that the body diverts the circulation of blood to the gut and away from the muscles that this might possibly cause a cramp, no one has ever drowned because they went swimming with a full tummy. Going swimming after eating a big meal might make you uncomfortable, but it won’t cause you to drown. And even if you did get a cramp, in most cases you could easily exit the water before any real damage is done. 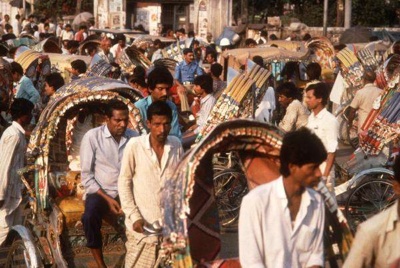 The error: The earth is dangerously overpopulated or is getting close to being so

This is a myth which has been around for quite some time – from the Anglican minister Malthus in the 18th century who said: “The power of population is indefinitely greater than the power in the earth to produce subsistence for man” to environmentalists who see humans as evil in comparison to the rest of nature. But, in truth, the world is a big place with plenty of space. So, how much land does it take to hold 6 billion people? To give you an idea, consider the small nation of Japan. It has about 143,000 square miles of area. One square mile has 5280 * 5280 = 27.9 million square feet. Japan has a total of about 4 trillion square feet, enough to give each person of the earth 670 square feet. If we housed people in families of four in simple two-level buildings (8 people per building, one family of four per level), each building could be on a lot of over 5300 square feet. If we used the American average of 8,000 square feet to four people, the entire population of the planet would fit into a space as big as Texas and Nevada combined – leaving the rest of the land for food production and entertainment venues. I should also mention that many countries in the west are now in a period of population implosion as families are getting smaller. 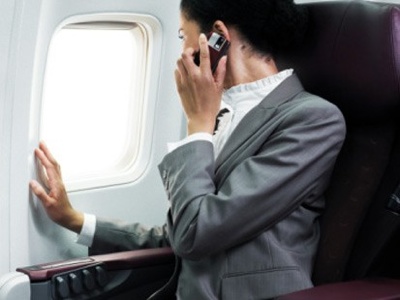 The error: Using a cellphone on a plane can cause interference and, consequently, a crash.

The FAA has tested all sorts of electronic devices for 25 years, at 100 times the RF interference levels—and nothing happened. The FAA simply states that no link between operating the devices has been proved. It’s been left up to the airlines to determine their own policy—and that policy is to put away your Blackberry. By using your cellphone during flight, you risk interfering with a flight crew—but the plane won’t crash. Consequently, some airlines are now allowing the use of cellphones during flights. [Source] 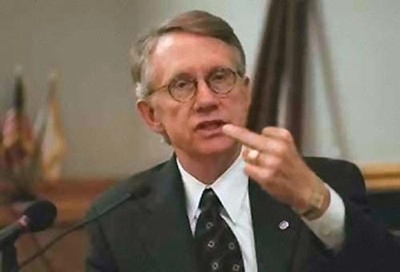 The error: When you get older, you become bad tempered

A recent study found that our personalities don’t change much after age 30. So, if you’re cheerful and gregarious in your 40s, you can expect to be the same in your 80s. Marked personality changes some seniors experience are due not to normal aging but to some related disease like dementia or stroke. This is something worth considering when you are planning to marry in your thirties – your future spouse probably behaves now the same way he or she will for the rest of his or her life. [Source] 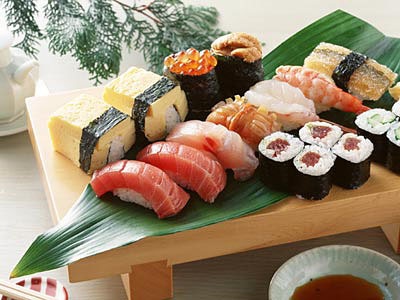 The error: Sushi is raw fish

Sushi does not mean raw fish, and not all sushi includes raw fish. The usual Japanese term for raw fish is sashimi. The term sushi actually refers to the way the rice is prepared with a vinegary dressing. Toppings for the rice may traditionally include raw fish—but also cooked seafood, fish roe, egg, or vegetables such as cucumber, daikon radish, or ume plum. The dish constituting sushi and other fillings wrapped in a seaweed is referred to as makizushi, not sushi. 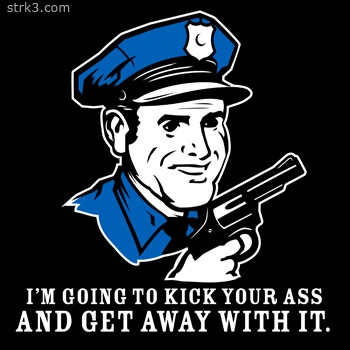 The error: In the United States, a policeman must answer truthfully when asked if he is a cop

Entrapment law in the United States does not forbid police officers from denying that they are police. It is more concerned with enticing people to commit crimes they would not, in the normal course of events, have considered. This is an error that is frequently seen in movies – or perhaps it is just that films are realistically depicting people who believe the myth – though I doubt it.

10 Misconceptions About Christmas That Get Repeated Every Year