Night: from time immemorial, it has been a human fascination. From ancient moon worship to art, music and literature references throughout the ages. From historical celestial calendaring and mathematics, to men walking on the moon, there are innumerable interesting things that are associated with the night. Below is just a sampling of why the moon’s play period continues to inspire us. 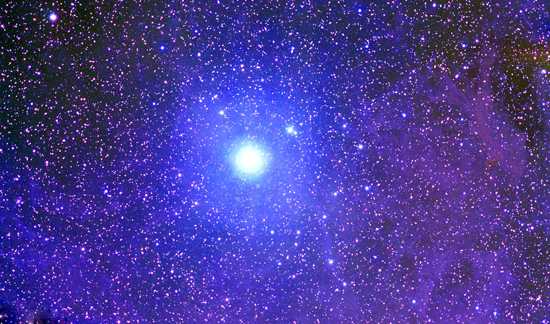 Polaris is the North Star; most people know this, but what they may not know is that, due to a process known as precession, it wasn’t always the North Star. As recently as 12,000 BCE, it was Vega — and sometime around the year 5,200 CE, it will be a totally different star. The night sky, as you look at it at any given moment, is always changing, and though the changes are sometimes imperceptible to Earth-based observers, the sky will never be exactly the same again as that point in time at which you just observed it. 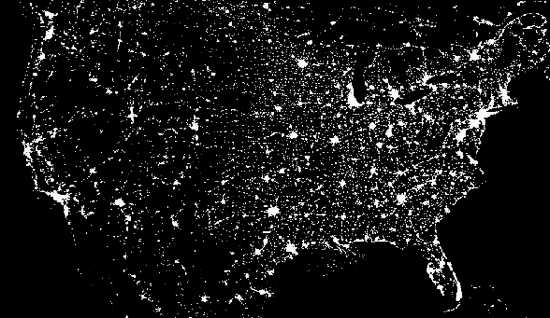 In addition to those late nights making you groggy, did you know that some studies also link artificial indoor light at night to poor health and psychological toll? There have been myriad health problems linked to light pollution, particularly to its disruption of normal human circadian rhythms and the suppression of melatonin production, which primarily occurs nocturnally. One of these major issues being studied is the tentative link between artificial lighting at night and breast cancer. There is even a “dark sky” movement which aims to reduce artificial light, not only for purposes of astronomy and energy savings, but also to counter the possible deleterious health effects that excessive unnatural lighting can have on humans and animals. 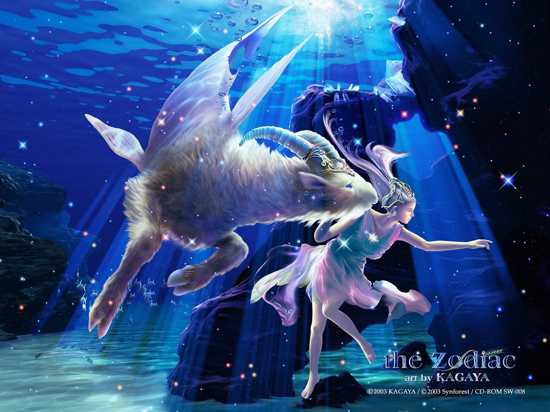 Not only do the commonly-known constellation patterns represent people, animals and objects that are familiar to us (Taurus the bull, for example), but they also have mythological stories associated with them. One example is Aries, which represents the ram of the Jason and the Argonauts story. Bonus fact: Aries was made the first constellation in the zodiac because it was formerly tied to the vernal equinox; this is no longer the case, due to precession, but Aries remains the first symbol. (http://comfychair.org/~cmbell/myth/myth.html) 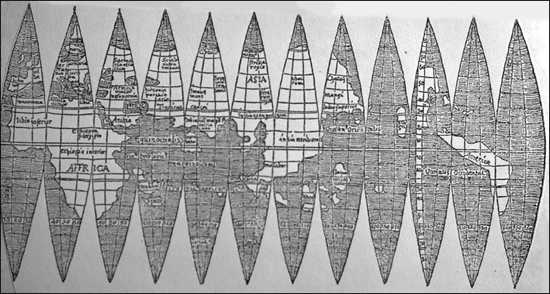 Though the word has fallen into disuse, numerous people have a set of perioecians and don’t even realize it. Perioecians are people who live on the same geographical parallel, but at opposite meridians, so that when one of them has noon day, the other has midnight. A volume from 1826 gives the antiquated formula for finding the perioeci, and here’s a site that will roughly tell you who has midnight when you have midday. Note that not all of us have a perioecian, due to the distribution of land mass (some live opposite an ocean).

Love the night, and love music, too? Experience a nocturne sometime! Nocturnes are songs that comprise a category of music that is specifically inspired by or evocative of the night. While they are generally hallmarked by tranquility, these songs can run the gamut of moods. The musical distinction “nocturne” was first made in the 1700s, and at that time included pieces that were not necessarily inspired by, nor evocative of, the night, but which were meant to be played at night, such as Mozart’s Serenata Notturna, K. 239. 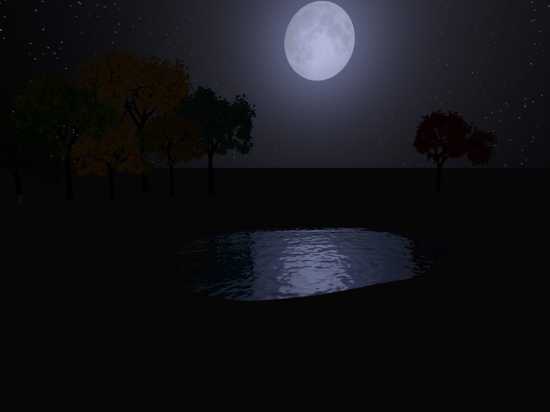 Many people associate themselves with a pet of preference. The most common two pets for this pit “dog people” against “cat people.” A not-so-obvious difference between these two pets is that one is diurnal (the dog) and one is nocturnal (the cat). Though studies have been done regarding personality associations with one’s pet of preference, no studies have yet shown whether the pet owners are more inclined to be diurnal or nocturnal — “morning people” versus “night owls” — themselves. 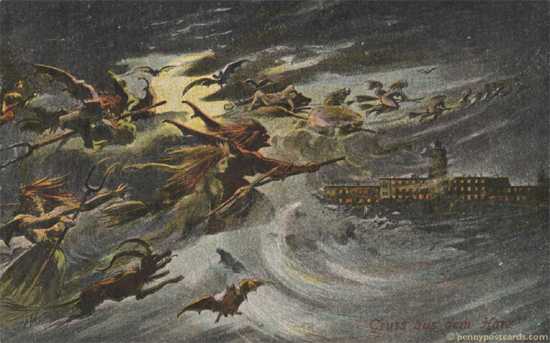 There are many holidays that are specifically based on the night time (Christmas Eve, Hallowe’en, New Year’s Eve, etc.). In some European cultures, there is also a festival called Walpurgisnacht, which is held the evening before May Day (May 1); though the origin of the festival was as a spring festival dedicated to Saint Walspurga, it has various connotations in different cultures, including one as a night during which witches and their gods party together. Celebrations include bonfires, dancing, drinking, and revelry. 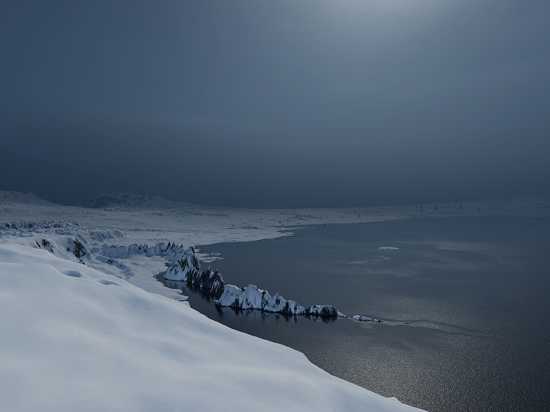 When is night not night? When it’s broad daylight! (Well, technically it’s still night, of course…) The phenomenon of “white nights” is when the sun remains visible at midnight, and this occurs more frequently the closer an observer gets to either of the poles. There is an opposite phenomenon called “polar night”, during which the sun never rises for an entire day. 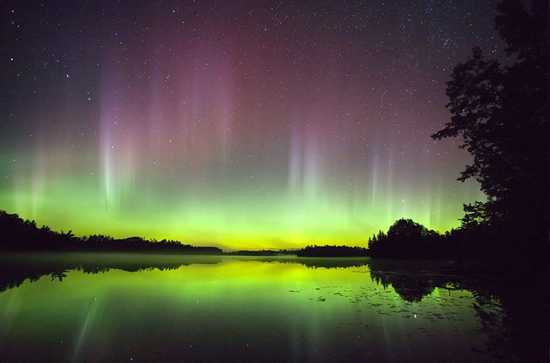 Auroras — beautiful displays of atmospheric light also known as the “Northern Lights” and “Southern Lights” — are caused by emissions of photons in the Earth’s atmosphere, and associated reactions. Green, which is caused by oxygen emissions, is the most common color of the lights, but they can also be red, red-brown, blue, and even pink. The most spectacular auroras in recorded history occurred during the Solar Storm of 1859, which caused the auroral lights to be seen even as far away from the poles as the Caribbean. 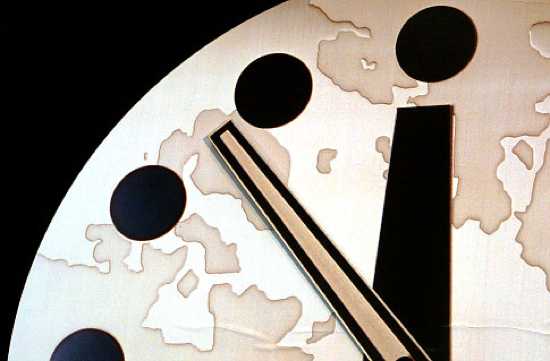 On the Doomsday Clock, which is a symbolic representation of the world’s proximity to global disaster, the end of the world is represented by midnight. The clock currently stands at 6 minutes until midnight, and has changed 19 times since its creation in 1947. Though the setting is somewhat arbitrary, the closest it has been to its death knell has been 2 minutes until midnight, which happened in 1953, when the US and the USSR both tested nuclear weapons within 9 months of each other.