Voice over work is an art. The golden age of radio brought it into the world, and the realm of animation thrust it into the limelight. Toss in live action CGI characters and animatronics and puppetry and we’re hearing more and more exciting voice over work with a fair percentage of films that are released. I have included in this list 10 fine examples from animation and 10 from other venues of voice acting (puppetry, animatronics, CGI). These entries are in no particular order. They are all stand-out examples. 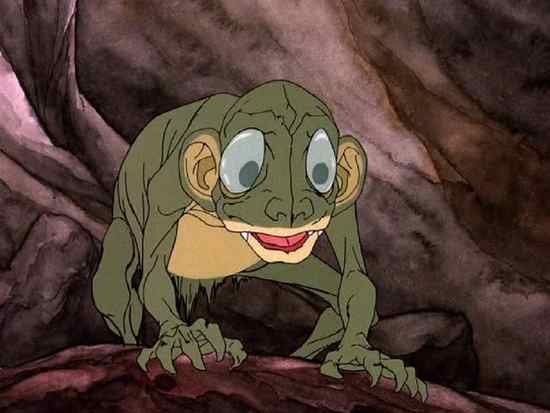 Brother Theodore was a dark comedian/philosopher who ran a one man show for several years, in New York. Sometimes appearing to border on lunacy, he tickled and often astonished audience members with his view on life. His take on Gollum is spectacular. As a kid, this Gollum was what interested me in Tolkien’s life work. The animation is a bit wacky, but the voice work is fantastic. 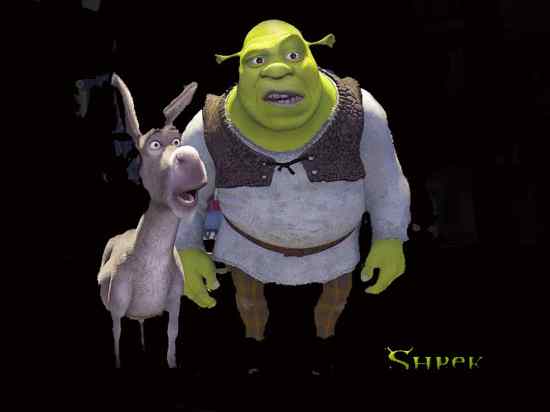 Eddie Murphy has found his niche. His live action movies have suffered for years. Poor choices and poor scripts have led to low box office results. Put the man behind a CGI Donkey and we all remember why we loved him in the first place. The old Eddie Murphy (sans potty mouth) shines through in the Shrek movies. 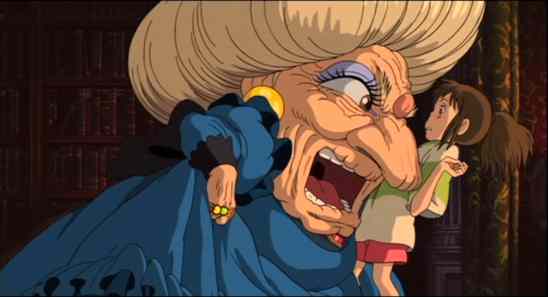 I do not know from experience, but it has got to be tough to do voice work on a movie that has already been animated in another language. Timing is critical. Suzanne Pleshette does a terrific job as the evil witch who runs the bathhouse in Miyazaki’s Oscar winning masterpiece, Spirited Away. I would have never guessed who was behind the microphone on this one. Even after reading the credits I was surprised. She does a really wonderful job. 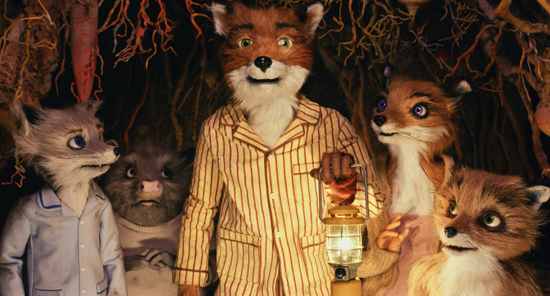 Slick, fast on his feet and faster in his brain, Mr. Fox nabs the goods before the farmers even know he is there. Totally bringing the spirit of Danny Ocean along for the ride, Clooney is smooth and sly…. well, sly as a fox in this remarkable role. 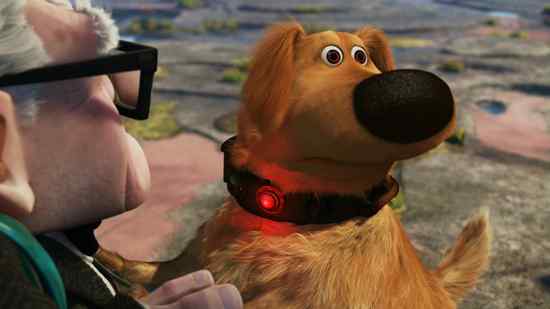 If you ever wanted to know what a dog’s thoughts would sound like in words, watch Pixar’s classic, UP. Bob Peterson does not have a long voice-acting resume, but he does an incredible job here. He, to me, sounds exactly the way I envision a dog would sound, if it could talk. Very funny, and heartwarming. 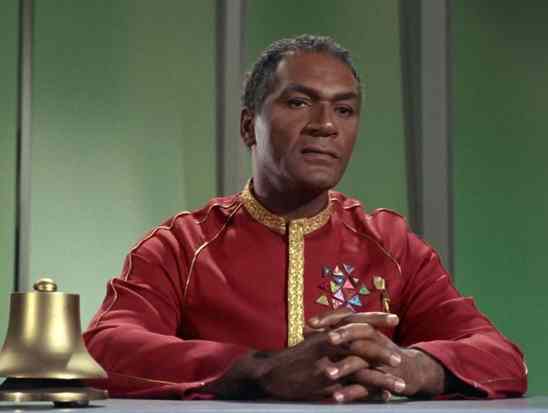 A bit part character actor most of his career, the voice of Percy Rodrigues as the mysterious Locknar is commanding and eerie in the same breath. Although Locknar has no visible face or mouth, the emotions totally come through in this masterful job of voice over work.

14
Boris Karloff
The Grinch/Narrator – How the Grinch Stole Christmas 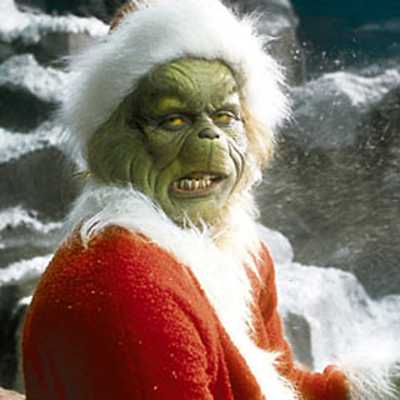 A monster or a madman in a lot of his roles, Karloff starts out as a fiend in this yuletide holiday TV special. His narration and voice acting are spot on. We have all seen it a million times, but every year around that time of year, we all end up watching it again. Everyone loves when he gains the strength of 10 grinches plus two, and saves the day. One of the few times where Karloff’s character goes from naughty to nice. 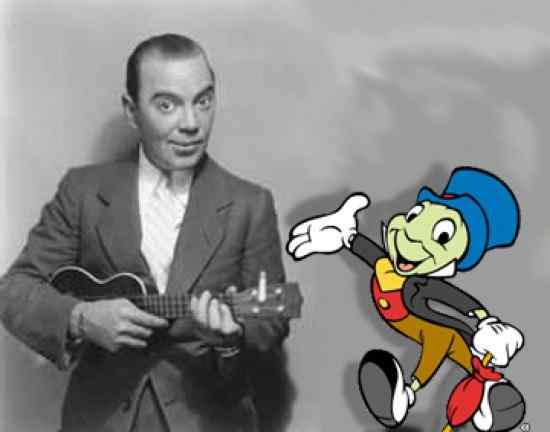 A star of Vaudeville and broadway, Cliff Edwards was a popular entertainer long before he became Jiminy Cricket. I doubt he realized how big of a job voicing Jiminy was going to turn out to be. Edwards ended up voicing the golden throated cricket in no less than 25 Disney movies and animated shorts. His version of “When You Wish Upon a Star” is often noted as one of the more memorable songs in children’s movies, or any movies to date. 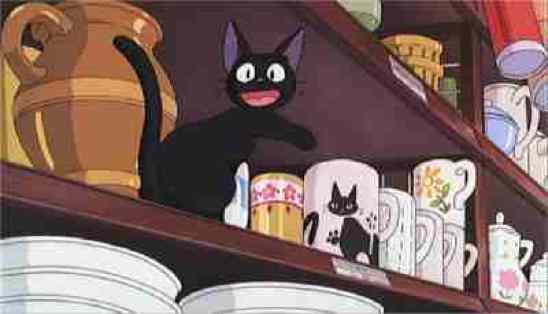 Poor Phil Hartman, we all miss you. Phil did some fantastic work on The Simpsons as Troy McClure, and other various characters. He starred on SNL for many years. He is absolutely stupendous as Kiki’s smart aleck cat, Jiji. 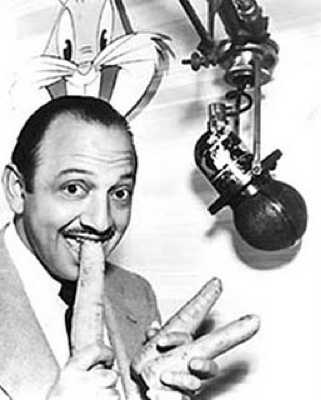 I do not think you could do a list about voice over work and not mention this man. A master of voices, Mel Blanc voiced nearly every character in Warner Brothers animated movies and shorts. Bugs Bunny, Foghorn Leghorn, Sylvester, Yosemite Sam, Tweety Bird, Porky Pig and the list goes on and on and on. More versatile than a chameleon, Mel Blanc slides effortlessly from character to character. Voice acting of this caliber is seldom seen. 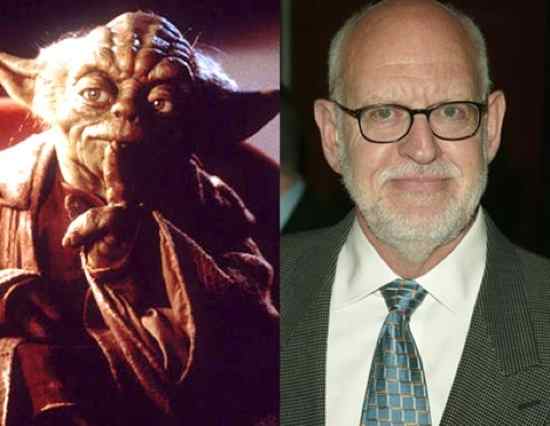 I was thinking I needed to add both of these characters and, Lo and Behold!, they are voiced by the same distinguished fellow. Frank Oz has a long list of astounding credits, from Sesame Street and The Muppet Show to Star Wars. He seems to have done it all. He got his start with the late great Jim Henson, and has risen to great heights. No one who has seen Star Wars can forget the great, reverse-speech of Yoda the Jedi Master. The Dark Crystal, a dark-themed fantasy movie using muppets and animatronics from the mid 80’s, is memorable not only for its amazing use of puppetry, but for the whiny, whimpering Chamberlain. A bird/man like creature called a Skeksi. This character is what made the movie for me. 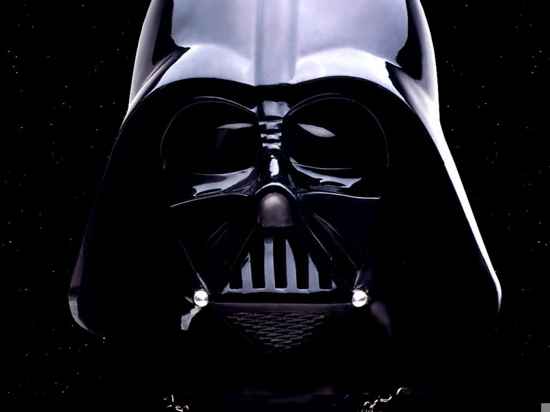 Don’t write in complaining of Star Wars being in this list twice. It would be in 3 times except for the fact that Anthony Daniels was actually in the C3PO suit, so it technically isn’t a voice over. No one, NO ONE can deny the power of this mans voice. I was going to include him as Mufasa in The Lion King, but I did not wish to use the same actor twice in one list. Darth Vader is his greatest performance anyhow, and it is instantly recognizable. 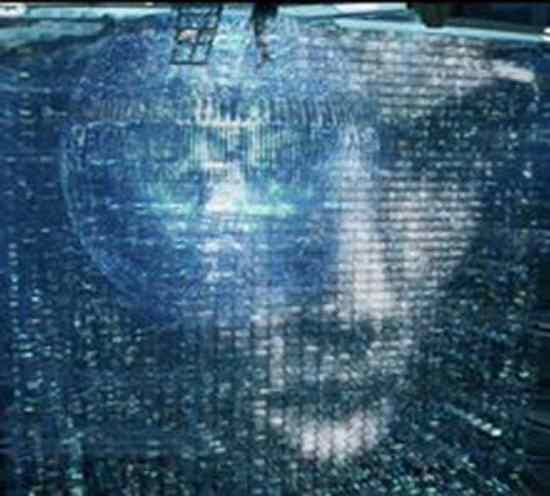 Another virtual unknown, Fiona Hogan does a grand job as the Super computer turned evil V.I.K.I., in I, Robot. The cold, emotionless voice saying “Your efforts are futile” is chilling. I am surprised she has not had more voice over work. 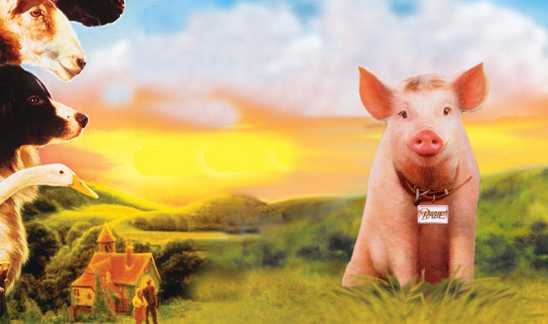 This heartwarming tale about a sweet little pig turned sheepherder is filled with great voice-over work. Nothing stands out more than the voice of the little pig, himself. Christine Cavanaugh had been doing work on Nickelodeon’s Rugrats series for awhile when she landed the role of Babe. She does a really good job as the little porker.

6
Toby Jones
Dobby – Harry Potter and the Chamber of Secrets 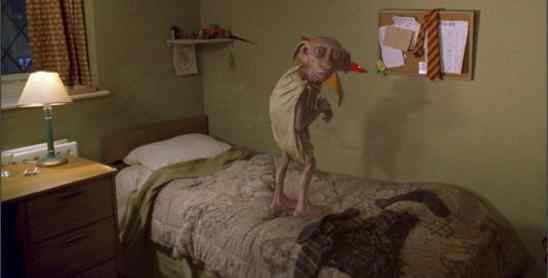 A very respected British actor, it was a bit of a turn for Jones to do the voice-over stylings of Dobby the House Elf. Dobby comes to warn Harry Potter of iminent danger looming in Harry’s 2nd year at Hogwarts. While sometimes the character comes across as a bit irritating, he also does so in the books. Toby Jones does a fantastic job of bringing this attribute out in the character. 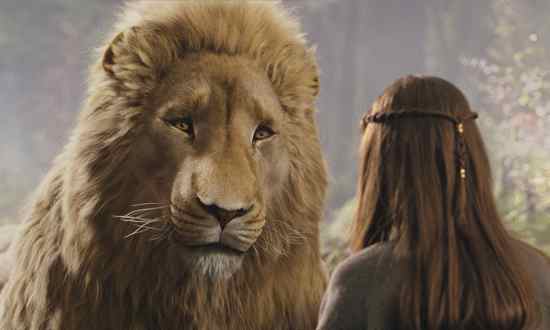 A commanding king must have a commanding voice, and Neeson provides it stunningly in C.S. Lewis literary adaptations. Liam Neeson has done a bit of voice over work in his life, but none quite so memorable. Short of using James Earl Jones, I don’t think they could have found an actor with a more lion like voice in Hollywood. 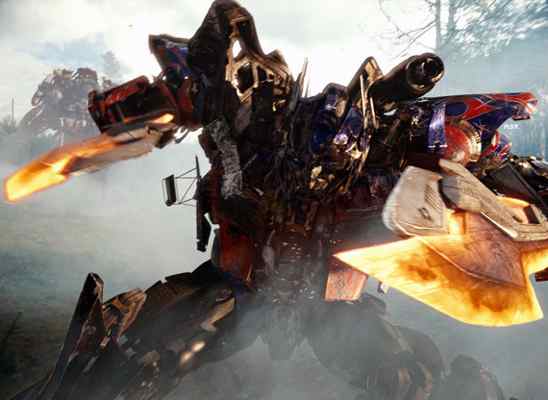 Using the voice from the original cartoon was sheer genius. My hat goes off to whoever thought of doing this. I cannot imagine Optimus Prime being voiced by anyone other than Peter Cullen. I am so glad they didn’t use big name Hollywood actors to do this, as is so often the case. Tim Allen or Kelsey Grammer, talented as they may be, would not have cut the mustard. 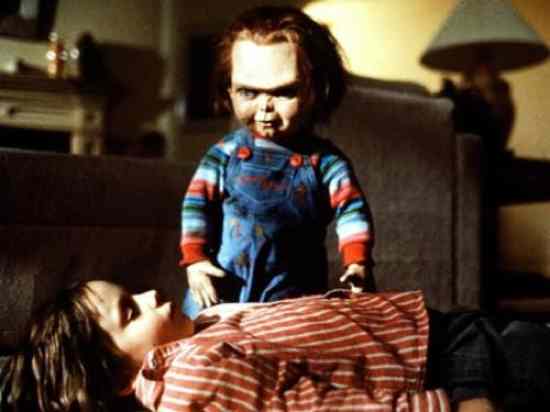 When I was a kid, these movies scared the crap out of me! Mostly in part to the wicked, knife wielding, maniacal doll running around butchering people, but also because of the eerie voice of Brad Dourif speaking through the thing. It might seem silly now that I am grown up, but that voice can still give me the heebie-jeebies. 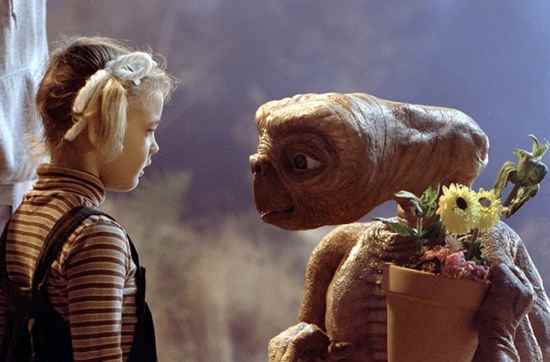 He didn’t have a lot of lines, but what lines he did have are written on my heart. Pat Welsh only worked in 3 films, and was uncredited in all 3. She was overheard talking in a camera store and offered the role of E.T.. She was a chain smoker and had a very raspy voice. Kind of ruins the illusion, doesn’t it? 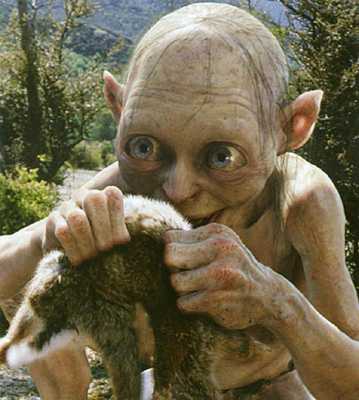 I have never ever heard Oscar buzz for best supporting actor for voice over work in my life until Lord the the Rings: The Two Towers came out. What Serkis pulls off in these films is nothing short of mind blowing. Nothing I have ever seen comes close. I cannot wait to see what they do with the Hobbit movies that are upcoming. Andy Serkis should have gotten an honorary Oscar or something. He is the example people use when they argue for a Best Voice Acting Oscar. Flawless.