Religious topics abound on Listverse and they are frequently the most commented upon. It has been some time since the last one so it seems like the time is ripe for another – and this one is a great one for discussion. Here we present five arguments in favor of the existence of God, and the counterargument for it. Feel free to comment on the veracity (or your opinion of) each but remember to keep calm and argue reasonably. After all, it is our ability to be reasonable (rationality) which separates us from the other animals! Note: These all deal with the Judeo-Christian God. 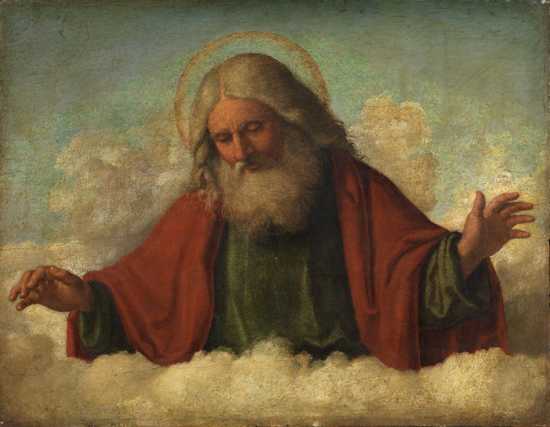 First formulated by St. Anselm, Archbishop of Canterbury, then taken up by Alvin Plantinga. “God exists, provided that it is logically possible for him to exist.”

This argument is quite brazen in its simplicity, requiring not only a belief in God, but a belief in the necessity of God. If you believe he is necessary, then you must believe he exists.

Criticism typically deals with the Ontological Argument committing a “bare assertion fallacy,” which means it asserts qualities inherent solely to an unproven statement, without any support for those qualities. It is also criticized as a circular argument, revolving from a premise to a conclusion which relies on the premise, which relies on the conclusion. 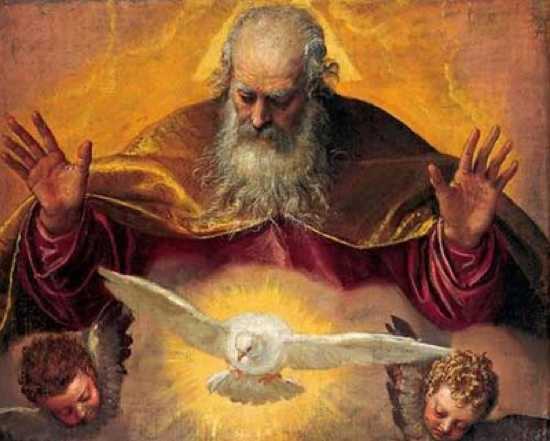 This argument is very old, and states that God must exist for the following reason: 1. An aspect of morality is observed. 2. Belief in God is a better explanation for this morality than any alternative. 3. Belief in God is thus preferable to disbelief in God.

This argument is technically valid, provided that the three constituents are accepted, and most critics refuse to accept the first. Morality, they argue, is not universal. Murder was perfectly fine for the soldiers of the First Crusade, who slaughtered every man, woman, and child in Jerusalem in 1099. Thomas Hobbes argued that morality is based on the society around it, and is thus not objective. 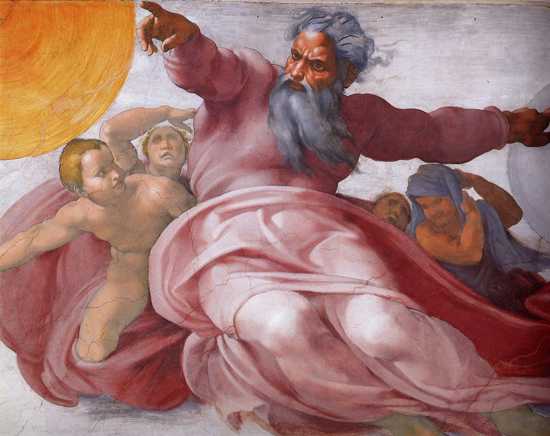 This is one of St. Thomas Aquinas’s “Five Proofs of God,” and still causes debate among the two sides. Here is Aquinas’s statement of it, which I have translated from Latin, for a sense of thoroughness:

The fourth proof originates from the degrees discovered in things. For there is discovered greater and lesser degrees of goodness, truth, nobility, and others. But “more” or “less” are terms spoken concerning various things that approach in diverse manners toward something that is the “greatest,” just as in the case of “hotter” approaching nearer the “greatest” heat. There exists, therefore, something “truest,” and “best,” and “noblest,” which, in consequence, is the “greatest” being. For those things which are the greatest truths are the greatest beings, as is stated in Metaphysics Bk. II. 2. Furthermore, that which is the greatest in its way, is, in another way, the cause of all things belonging to it; thus fire, which is the greatest heat, is the cause of all heat, as is said in the same book (cf. Plato and Aristotle). Therefore, there exists something that is the cause of the existence of all things, and of goodness, and of every perfection whatever. We call this “God.” 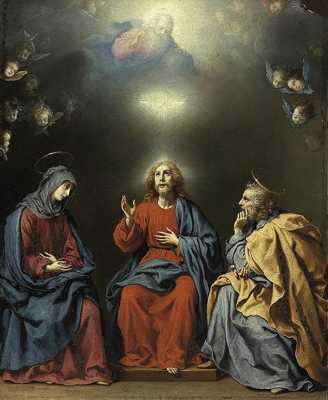 One of my favorites, with very intricate abstraction. C. S. Lewis (who wrote “The Lion, the Witch, and the Wardrobe”) came up with this. It begins as an argument from design, and then continues into something new. Very basically, it argues that God must exist, because, in Lewis’s words:

“Supposing there was no intelligence behind the universe, no creative mind. In that case, nobody designed my brain for the purpose of thinking. It is merely that when the atoms inside my skull happen, for physical or chemical reasons, to arrange themselves in a certain way, this gives me, as a by-product, the sensation I call thought. But, if so, how can I trust my own thinking to be true? It’s like upsetting a milk jug and hoping that the way it splashes itself will give you a map of London. But if I can’t trust my own thinking, of course I can’t trust the arguments leading to Atheism, and therefore have no reason to be an Atheist, or anything else. Unless I believe in God, I cannot believe in thought: so I can never use thought to disbelieve in God.” 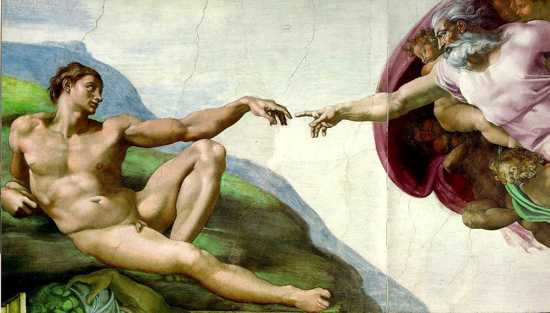 Thomas Aquinas’s most famous proof of God refuses to go away. You’ve probably already heard of it in some form. It was around before Aquinas, at least as early as Plato and Aristotle, and in basic terms, it goes like this:

This is especially impressive in that it was theorized by the Ancient Greeks, at a time when the Universe was not known to have had an origin. Today, we call this “the Big Bang,” and the argument has changed to this form:

1. Whatever begins to exist has a cause.
2. The Universe began to exist.
3. Therefore, the Universe had a cause.

Sequentially speaking, these three points are true. But the second point requires the Universe to have had a cause, and we still aren’t sure it did. “The Big Bang” is the most prevalent astrophysical theory today, but it has its detractors, most arguing that because the mathematics that leads back to a big bang do not function at the point immediately prior to the big bang, those mathematics were invalid to begin with.

Better than this, however, is the argument that this proof of God commits the logical fallacy called “infinite regression.” If the Universe had a first cause, what caused that first cause? Criticism declares that it is unfair to argue for every thing’s cause, and then argue for the sole exception of a “First Cause,” which did not have a cause.