It’s not breaking news that the US government really did not like Fidel Castro as his successful revolution in 1959 directly pitted him against US interests in the Cold War. They let their feelings be known quite often, too.

According to recent reports, Castro survived over 600 assassination attempts by the US government throughout his tenure as the prime minister and then the president of Cuba. As many of the relevant files were classified until recently, we originally only knew of a handful of them (like the Bay of Pigs invasion).

Thanks to the modern declassification of those files, we now know the full extent of America’s plots against Castro. While many of them were legit, well-thought-out operations, some were so ridiculous that you’d think that a child had come up with them. 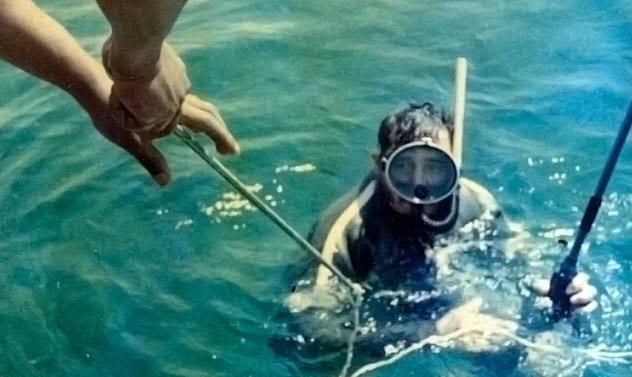 Many of the CIA’s plots against Castro revolved around his hobbies, including skin diving, which he spent a lot of his time doing. As they clearly didn’t have any better ideas at that time, the CIA decided to formulate a plan around that.

In documents made public at the behest of President Donald Trump, it was revealed that the CIA made a diving suit laced with a debilitating fungal disease known as Madura foot along with snorkels swabbed with tuberculosis bacteria.

The plan was to gift it to Castro in the hopes that he’d use it and get sick. However, for some reason, the diplomat in charge of it gifted Castro an entirely different suit.[1] 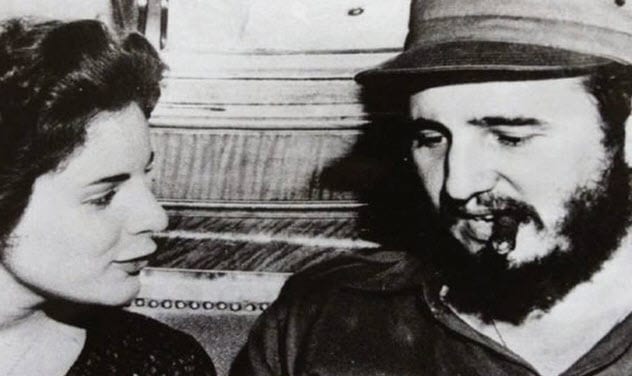 Almost everyone around Castro knew that he was good with the ladies, and it’s speculated that he slept with over 35,000 women in his lifetime. Even if that figure is a bit exaggerated due to propaganda from all sides, legit reports from the time indicate that it wasn’t that far from the truth. Where most of us would see a man from whom we could learn a lot, the CIA saw the perfect way to execute him.

They convinced one of Castro’s ex-lovers, Marita Lorenz, to go to Havana, meet him again, and slip poison pills into his food. When she did find herself alone with Castro, he nonchalantly asked her if she was there to kill him. She answered, “Yes.”

He then gave her his own loaded gun and said, “You can’t kill me. Nobody can kill me.”[2]

The CIA hadn’t realized just how good Castro was with women. Lorenz didn’t kill him. Instead, she proceeded to have sex with him that night (as well as several other times in the following years). 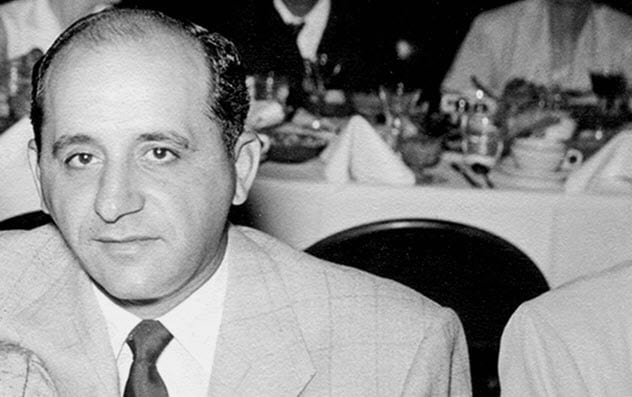 Thanks to Hollywood, we all know that the CIA is not authorized to operate on US soil. According to those same movies, the CIA does that a lot anyway and is often under fire for overstepping its bounds.

We’ve extensively talked about the CIA’s dirty operations in the country and abroad before. However, for this one, we’ll just focus on the time they got together with the Sicilian Mafia to try to assassinate Castro.

According to declassified reports from 1960, the CIA got in touch with Momo Salvatore Giancana, the leader of the Sicilian Mafia, and worked with him to come up with ways to kill Castro. Many potential methods were discussed, including having another member of the Mafia shoot Castro at a rally or give him lethal pills.[3]

Unfortunately for them, the plan could never take off due to heat from the failed Bay of Pigs Invasion in 1961. 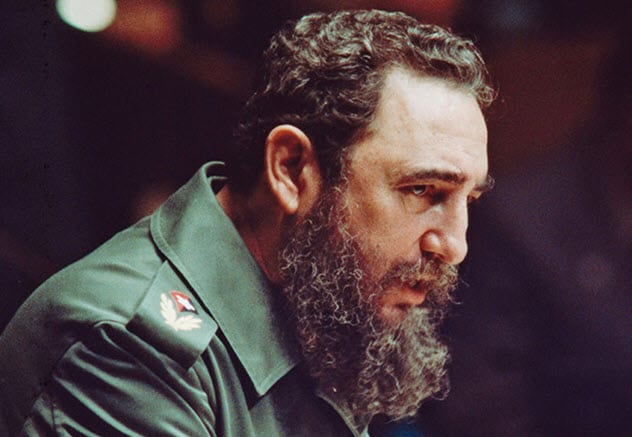 Even if Castro was hated by many around the world, there’s no doubt that he was immensely popular in Cuba. His rallies attracted unprecedented crowds even before the revolution, and a big part of that was attributed to his oratory skills. The CIA did not like that one bit, and their earliest plots against him largely focused on character assassination rather than murder.

One of the most ridiculous plots was sprinkling thallium salts in his shoes as he had a habit of leaving them outside his hotel room on his travels abroad. Thallium is a powerful depilatory and can completely remove body hair in high doses.

Why would the CIA want to do something like that?

In a baffling leap of logic, they figured that Castro’s approval ratings must be due to his majestic beard and getting rid of it would quickly make him lose popularity among the people.

They even tested thallium salts on animals in the lab to great success. However, due to Castro’s erratic travel schedule, the plot was never put into action.[4] 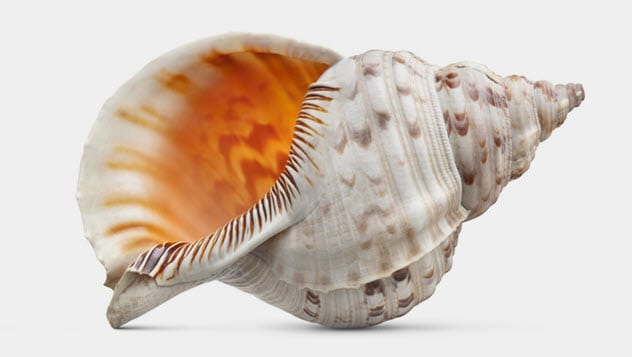 If you thought that the contaminated diving suit was the only ridiculous plot against Castro based around his love for diving, you’re really not familiar with how persistent the CIA is. Convinced that diving was the best place to get him, they came up with another plan. This time, however, they aimed to kill him rather than just make him sick.

According to declassified reports on JFK’s assassination, the CIA wanted to plant explosives in a particularly attractive seashell around Castro’s favorite diving spots. The idea was that Castro wouldn’t be able to resist picking up such an exquisite mollusk, which would instantly go off and kill him.[5]

It’s not clear why this plan was never carried out, though some reports suggest that it would have been too obvious. Our guess? Maybe they realized how stupid it was, though based on the contents of this very list, we aren’t convinced of that. 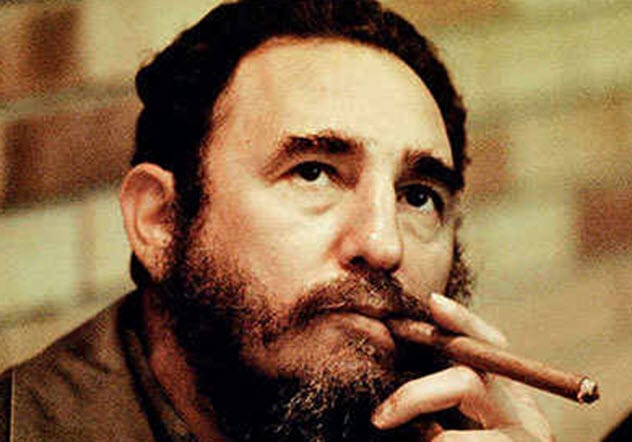 Castro could be seen with a cigar in his hands in nearly all his photographs in the public domain. It’s not because the photographers asked him to do that. He had a genuine love for Cuban cigars. In fact, some of his closest aides claimed that it was difficult to find him without one no matter when you met him. The CIA knew about this, which is why many of their plots against him revolved around cigars.

Most of the plans never left the drawing board—except one. The chief of the Office of Medical Services for the CIA, Dr. Edward Gunn, really wanted to use a toxin known as botulinum to kill Castro as it didn’t leave any traces.

When Gunn realized that the toxin didn’t easily dissolve in water and couldn’t be slipped into Castro’s drinks, Gunn personally spiked a box of Castro’s favorite cigars with botulinum. Gunn spent hours rewrapping all of them, making sure that there was no sign of tampering.[6]

Too bad for him that the cigars never made it to Castro, though Gunn did keep one in his safe for later experiments. 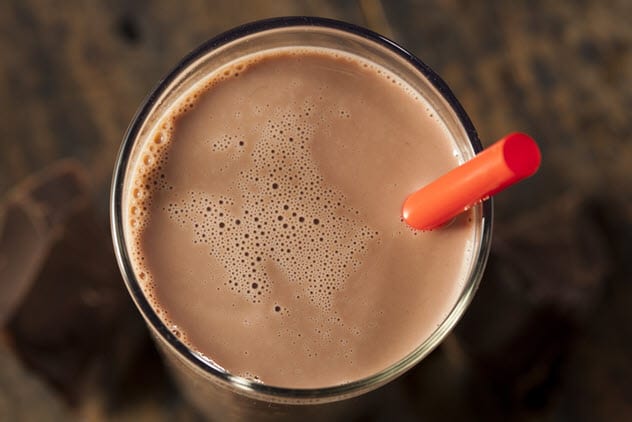 Even if all the ridiculous plots on this list had been carefully thought out and planned, none of them came close to harming Castro in any way. Well, except one of them, which was the closest the CIA would ever come to actually killing the Cuban dictator.

The plan involved conspiring with US mobsters who controlled gambling settlements in Cuba. They were supposed to spike Castro’s milkshake with a powerful poison, which would instantly kill him without leaving any trail of evidence.

They almost succeeded at it, too, as the poison made it to the freezer of the hotel where Castro was staying at the time. Unfortunately for them, the pill got stuck to the freezer walls and tore open when they were trying to retrieve it for the final part of the plan.[7] 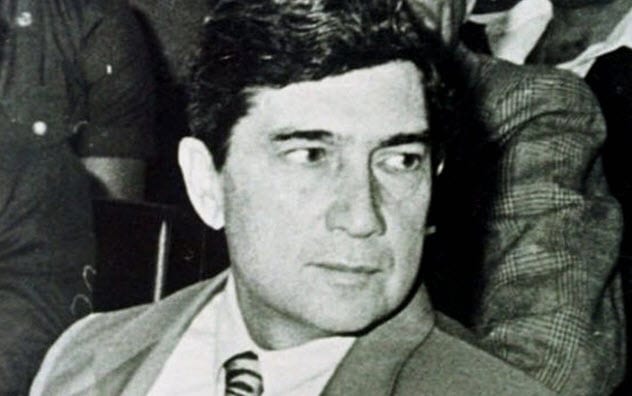 You’d think that the CIA tried a few things, gave it their best shot each time, and eventually stopped plotting against Castro after a few failed attempts. In reality, they never really gave up and tried to assassinate him until as late as 2000 (as far as we know).

That year, the plot was centered around Castro’s scheduled speech in Panama owing to his lack of turf advantage there. It was the perfect scheme as no one would suspect the US government because it was foreign territory. Meanwhile, it would rid them of one of their oldest enemies.

For the job, the CIA employed a Cuban terrorist (and, unsurprisingly, ex-CIA agent) Luis Posada Carriles. They tasked him with rigging with explosives the podium on which Castro was scheduled to speak.

Although Carriles did it, he severely underestimated the competence of Cuban security officials. They easily found the explosives during one of their security checks before the event and foiled yet another CIA attempt to kill Castro.[8] 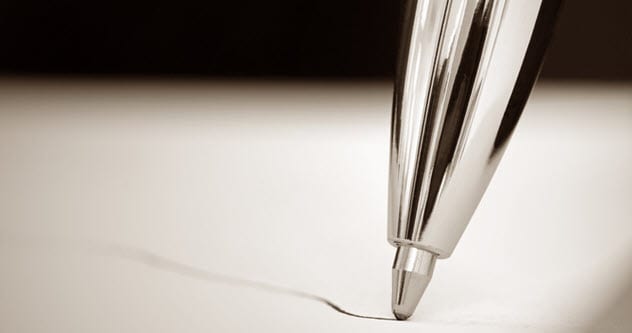 The assassination of President John F. Kennedy was a transformational moment in US history. Apart from the death of one of the best-loved presidents ever, it also fundamentally changed US politics like many other previous events couldn’t.

Right around the time it was happening, another important event was unfolding in a different part of the world. A CIA operative had flown to Paris to meet with Cuban official Rolando Cubela, who insisted that he had the perfect plan to kill Castro. Neither JFK nor the CIA’s director at the time knew about the plot, which involved stabbing Castro with a pen rigged with a hypodermic syringe.

The plan was in its final stages of execution at the time. However, due to the tense political environment in the country in the wake of JFK’s assassination, they could not go through with it.[9]

1 Fake The Second Coming Of Christ 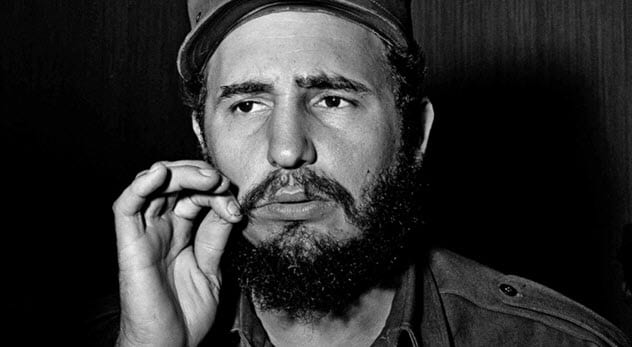 Clearly, the CIA had used up its imagination on trying to kill Castro. As we all know, none of their schemes were successful as Castro died of natural causes at age 90. One agency plot, however, was more ridiculous than any of the rest.

According to a CIA veteran’s testimony to the Senate’s Church Committee (which was set up to investigate intelligence abuses), the agency was involved in a particularly bizarre plot to fake the Second Coming of Christ in Cuba. The idea was that the Cubans were deeply religious people and would revolt if there was a divine sign against Castro’s rule.

The CIA even planned on shooting star shells from a submarine to “divinely” light up the sky because just telling people that Christ was back would be a bit silly. Although the guy responsible for it vehemently denied the existence of any such plan, documents from that time prove otherwise.[10]

Read more about the dark deeds of the CIA on 10 Dirty Secret CIA Operations and 10 Intriguing Mysteries Involving The CIA’s Dark Deeds.