10
One Thousand and One Nights
Date Unknown 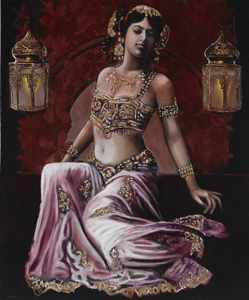 Sure, you’ve seen Aladdin; you can probably guess what happens in the rest of the Nights: genies, magic and flying carpets, right? Well, yes, but also bestiality, innuendo and pederasty; jokes about penis-size, farts, piss and every conceivable bodily function. One story ends with five men locked in a cupboard pissing on each other, while another is literally titled ‘the historic fart’. Even Aladdin features a man getting the ancient Islamic equivalent of a swirly. Richard F. Burton’s Victorian-era translation goes further still: cheerfully adding interspecies breeding and detailed descriptions of molestation to this gallery of grotesquery. 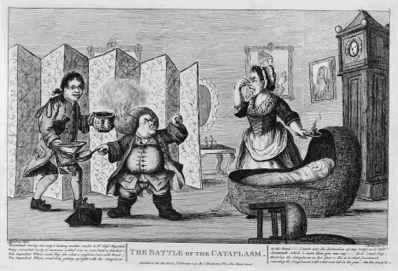 Laurence Sterne was one helluva man: a member of the clergy, he spent more time getting plastered and whoring around than in pious reflection. Aged 46 he wrote Tristram Shandy with the aim of becoming famous – and boy, did it work. Lacking the time or inclination to work out anything resembling a plot, Sterne instead relied on simple crudity. Reasons for reading include jokes on accidental castration, testicular scalding via hot chestnut, and misunderstandings involving wounds and private bits. Plus it being, y’know, one of the greatest experimental novels ever written. 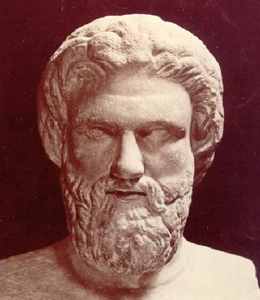 Written impossibly long ago, Aristophanes’ plays are veritable goldmines of cross-dressing, debauchery and gratuitous sexual description. “Peace” features a cookery course on how to serve excrement; while the unpronounceable “Thesmophoriazusae” contains more transvestism and naughty innuendo than a Rocky Horror convention. And that’s before we get to the giant dung beetle. Or the flying dog turd. Or the- actually, know what? Maybe we should just leave it there. 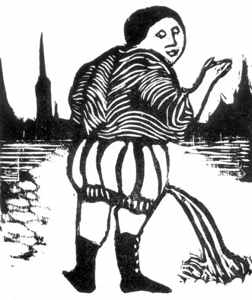 Written by a French monk, Gargantua and Pantagruel is what William S. Burroughs has nightmares about. In Rabelais’s giant middle finger to society, swollen penises are worn as girdles; dead Popes shave women’s naughty bits in hell; entire societies fly out a giant’s backside on a titanic fart; and turds are served up for dinner guests. There’s enough stuff in here to overload an entire 4chan message board – and it never lets up. On and on it goes for a thousand pages; and all this from a man who spent most his life in a freakin’ monastery. 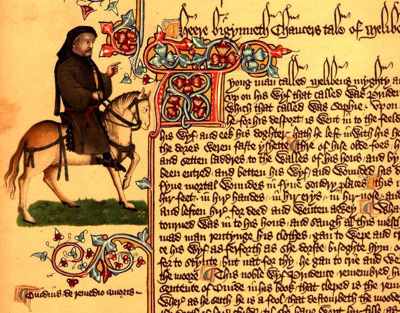 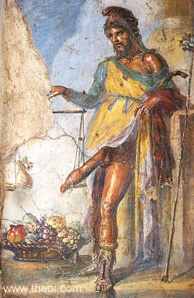 Have you ever looked at the crude graffiti on a restroom wall and wondered who the hell writes that stuff? If you happen to be in ancient Rome, it was probably Martial; a poet renowned for his vile little ditties. One example sees a guy accused of ploughing his sister, while another compares a woman’s ass to her face and asks her to adjust her panties accordingly. Then there’s epigram 3.81, wondering aloud if the eunuch Baeticus’s ‘preferences’ mean his head should be castrated too. Reading Martial is like watching RAW-era Eddie Murphy unloading on an audience member: profane, hilarious and thankfully not happening to you. 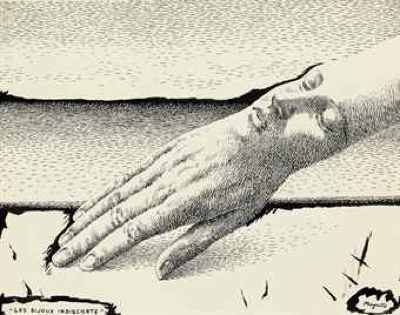 In enlightenment philosopher Diderot’s novel, a Congolese sultan is given a magic ring that can make any woman’s nether regions talk. And not just talk, but TALK – lavishly, in great detail, about all of their sexual adventures. Given this almighty power, the Sultan does what any benign despot would: he scuttles around the harem, rooting out the lewdest stories his subject’s genitals have to offer. Is it secretly a satire on Louis XV? Certainly. Is it also unimaginably crude? Of course it is. 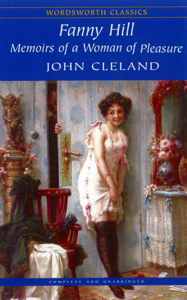 What was it that made 1748 so ripe for crudity? Along with Diderot’s vagina monologues, the world was also treated to the papers of John Cleland’s journey through England’s seedier side – which were disguised as a teenage prostitute’s memoirs. As a nubile young runaway, Ms Hill experiences just about every pornographic pairing possible, and sees things that would make even the most jaded sex-therapist blush. It was so explicit that a bookseller stocking it was convicted of obscenity almost 220 years after it was written. Fanny remains the gold standard for English pornography. 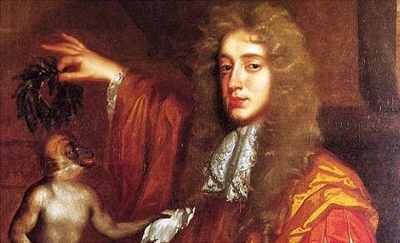 Finally, we come to John Wilmot; libertine, rake and writer of the crudest verses ever-written. His play Sodom, or the Quintessence of Debauchery, is so perverse that writing a summary or even listing the characters is impossible on a family blog. Suffice to say, it’s not for the easily-offended. If you want your mental image of the genteel old days smashed forever, Google his short poem ‘A Ramble in St James Park’. Shocked? Well, guess what? That’s one of his tamer ones.