Over the famous Greek temple at Delphi was inscribed the motto, ‘Know thyself’. But according to Ben Franklin, this is easier said than done. “There are three extremely hard things,” he wrote: “steel, a diamond, and to know one’s self.” To help you with this difficult task, here are ten details about yourself that may have slipped your notice.

10
Your stomach is smarter than you think 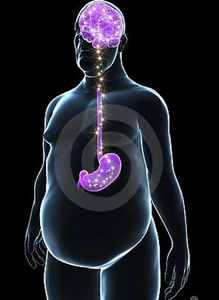 Your stomach has more neurons than many animals have in their actual brains; its collection of neurons is so complex, that some call it a “second brain” for humans. While other parts of the body – the palms of your hands, for instance – also have high levels of neurons, your stomach is unique in that it can effectively think for itself, meaning that you can digest food without having to think about it. Ever been nervous, irritable, or content for apparently no reason at all? Ever found yourself unable to concentrate after an enormous meal? Chances are, your stomach is partly to blame – all the more reason to eat wisely.

9
You are as hairy as a chimp 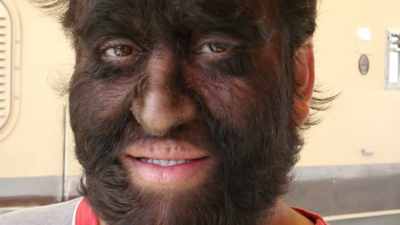 This statement might seem to be untrue as soon as you glance in the mirror (unless you suffer from hypertrichosis), but you are indeed as hairy as most other primates. Just like chimps, we have hair all over our bodies – only it’s much finer and shorter than that of our furry cousins. Per square inch of our body we have an average of 500-1000 hair follicles.

And the hairiest creature? The sea otter puts all other animals to shame, with nearly a million hairs per square inch.

8
You are a miracle 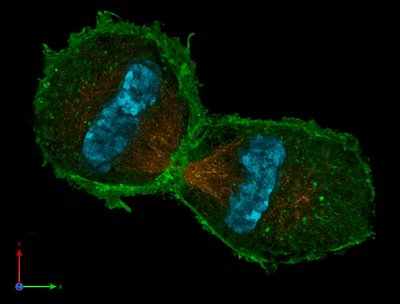 Biology teachers often begin the year by applauding their students: “Well done,” they say. “You’ve already done the hardest thing you will ever have to do.” When the students look bemused, the teacher will explain. Everybody began as a perfectly symmetrical ball of cells – yet we’ve all ended up having a front, a back, and sides. How can a spherical cell end up forming orifices as complex as eyes, ears, and nostrils? It has to flatten, twist, and push itself into shape. This forms the first orifice you have – your anus. Typically, this becomes the biology teacher’s second joke: All humans start as arses – it’s just that some remain as arses for their whole lives. 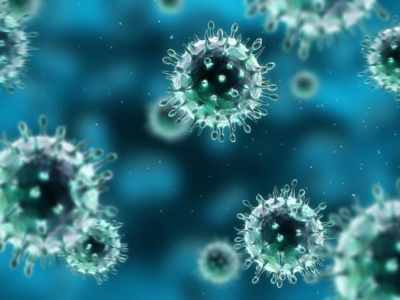 One of the bigger surprises unearthed by the Human Genome Project was exactly how much of our DNA has been contributed by viruses. Viruses can’t reproduce on their own – so some viruses have to insert their DNA into a host cell in order to be copied. If the virus inserts itself into a sperm or egg cell, then the resulting offspring may carry the virus DNA in every one of its cells. This has happened so often in human evolution that no less than 9% of our genome is directly derived from viruses.

6
You can’t tickle yourself 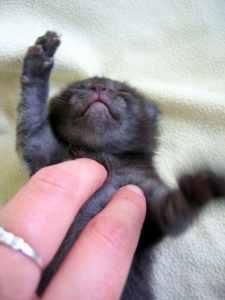 …unless you have schizophrenia. Tickling is thought to be a key part of human bonding, especially between children and their parents. When we grow up, we may come to dislike being tickled – but most people never overcome the nervous twitching and laughing that comes with another person touching us in a certain way. Yet – as we all know – we can’t tickle ourselves, since our brain knows exactly what to expect. For schizophrenics, however, it isn’t so easy to recognize the touch as belonging to themselves – many will laugh just as hard from a feather guided by their own hand.

5
Your body is younger than you are 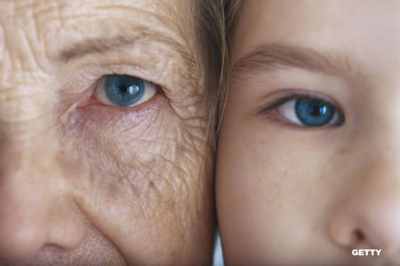 You are changing all the time. You inhale, you exhale, you eat, and you excrete. You take in molecules and expel others constantly. If you are over the age of puberty, then it is likely that not a single part of your body ever belonged to your baby self. This leads to an interesting problem, still hotly debated by philosophers: if every part of you is different today, are you still the same person you were at birth?

4
You are partially blind 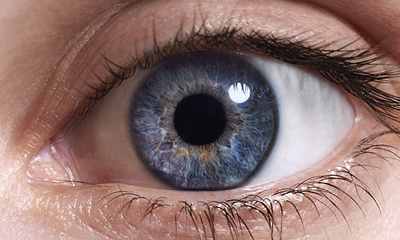 Unfortunately, your eyes have a design fault: both of them have a blind spot. This blind spot is large enough to cause problems for those who lose sight in one eye. Thankfully for most of us, the fact that we have two eyes means that the blind spots go unnoticed.

3
You can count without counting 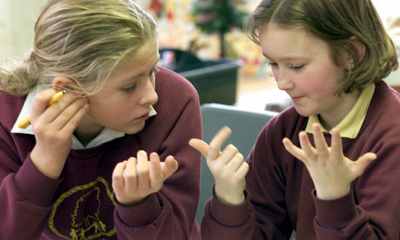 When you are presented with groups of up to four objects, you don’t need to count them to figure out how many there are. For these small groups, you have an instinctive grasp of the number of items. Members of the Piraha tribe in Brazil don’t have any numbers in their language, and so they’re unable to count – yet even the Piraha are able to comprehend numbers up to four.

2
You may have no free will 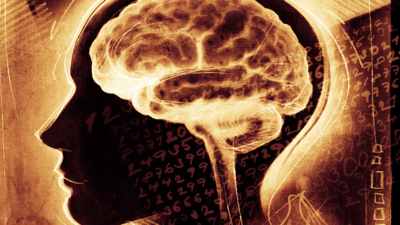 It’s often a very violent debate: are you free to make your own decisions, or are your decisions shaped by forces beyond your control? Many arguments have been put forward on both sides of the debate, but here I will focus on the experiment carried out on a patient by Benjamin Libet.

Libet, while observing the patient’s brain, told him to move his hand whenever he wished. Libet found that the brain registered a desire to move the hand, even before the man himself was aware of this desire. This suggests that we may act impulsively, without actually making a decision. It only seems to us afterwards that we did something from our own free will, since we rationalize our action after it happens. 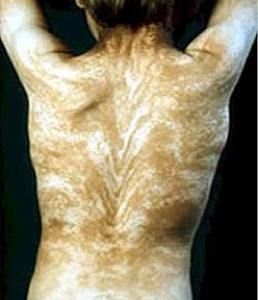 Many mammals have stripes: cats can have very clear lines, or patches, which develop as certain cells start expressing different genes, and then pass the variation on to other cells. Humans are no different – it is simply that our stripes are usually invisible. You can usually only see these stripes – called Blaschko’s Lines – when a disease affects one type of cell, but not a neighbouring type.