As a Biologist with a PhD in Neurosciences, I’m well aware that this is a controversial subject for both scientists and religious people alike. Scientists consider it ridiculous even to entertain the notion that science, a human achievement built on logic and reason, could possibly have anything in common with religious myths. The faithful, on the other hand, are reluctant to warm up to the idea that Science, a human creation, could be compared to divine religion.

But let’s compare: try to keep an open mind, and an objective – but not necessarily scientific -perspective, and we’ll see whether the two are so different after all. 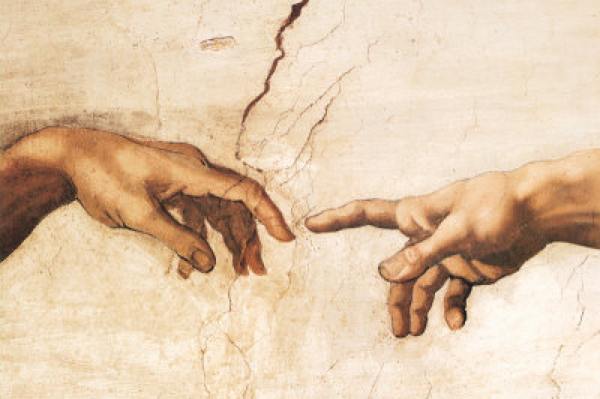 It is understandable that religion might place man in the center of the universe – but for science to do so is inexcusable. However, a great number of astrophysicists and cosmologists are eager to talk about how the universe conforms to the “anthropic principle”.

There is absolutely no scientific reason why human understanding – above that of slugs, dolphins and monkeys – should be wide enough to encompass the universe. Anthropocentrism – the assumption that humans take center-stage in the universe – is rife in the sciences, as it is in religion.

9
It Casts Out Heretics and Persecutes all Other Religions 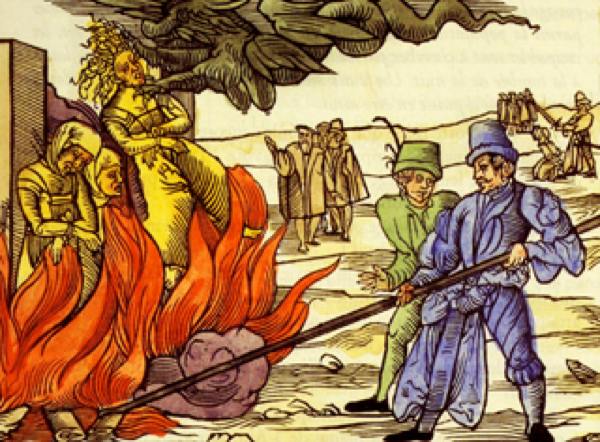 Science, like God in the Old Testament, behaves jealously against any other religion. So science will say to its followers: “You shall have no other gods before me”.

If you have any doubts, try asking an audience at a scientific convention to join you in a prayer. From that moment on you’ll be called a theist-scientist. A heretic. A miasma. An abomination. Just look up how Kurt Gödel was viewed at Princeton after circulating his ontological proof of God.

8
Science Reveres Its Own Saints 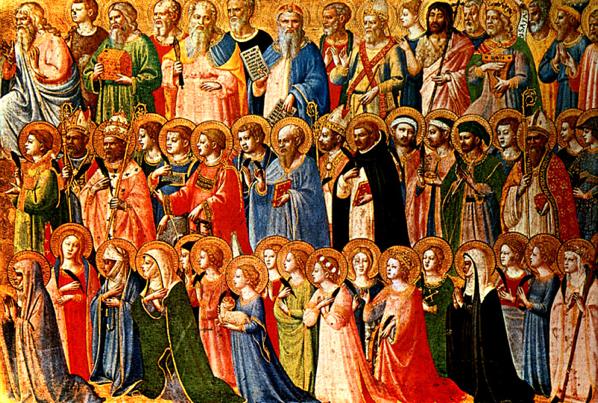 The ranks of science martyrdom may be thin, yet its members are revered as far greater scientists they actually were. Take Galileo Galilei, for example, the patron saint of all scientists persecuted by religious orders. He actually contributed very little to science: most of his achievements were technical, such as tampering with telescopes. Heliocentricity was known since the 4th century BC.

7
Science Makes up Stories to Explain Our Origins 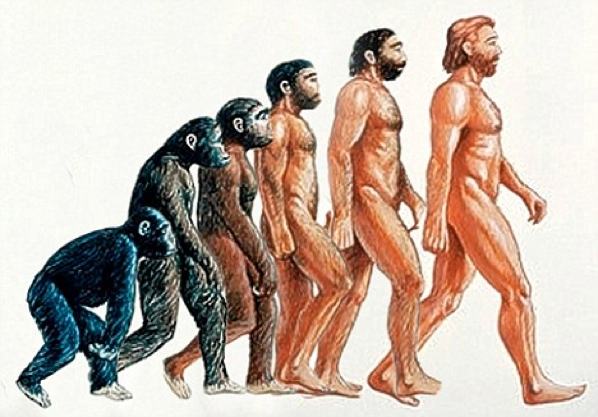 The Sumerians, the Babylonians, the Greeks, the Chinese, the Aztecs – all of them had creation myths, probably invented around a fire. All of them took their creation myths seriously. Now, of course, we have science to explain our origins.

You know what its latest version of this story is? In the beginning, there were giant membranes. These membranes touched each other, triggering something called the “Big Bang”. Sure.

6
Science Has Its Own Code of Ethics 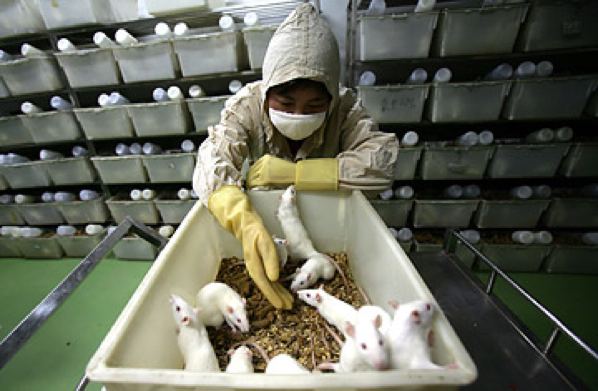 There are state laws, and there are moral laws. And now, according to science, there are “laws of scientific conduct”. All kinds of atrocities are committed in the name of science – take a doctor, for example, who has to give placebo pills to a number of his patients in a drug trial, knowing that they will suffer or die much sooner than if they had received proper treatment.

But scientific advancement almost always claims precedence over personal morality. And – unless you’re a zealot yourself – its ethics will clash with your personal code of conduct.

5
Science Has Its Own Priesthood 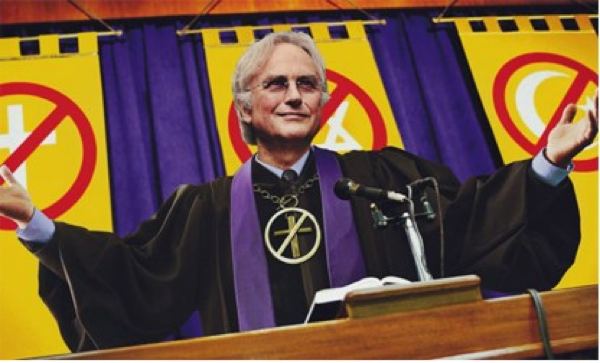 Newton, Darwin and Einstein serve as the holy trinity of western science. And below these are the elders: Watson, Crick, Dawkins, Hawking, Dennet, Chomsky, Penrose and Sagan. And then you have the High Priests: the Nobel Prize winners, the popular writers and the media celebrities.

Their opinions are received as sermons, and their statements are quoted like sacred texts. Ordinary people are ridiculed, if they doubt the interpretations of this priesthood. Even for scientists, questioning a member of a higher tier is done only at your own risk. After all, all scientific work (from papers to grant applications) is peer reviewed, remember?

4
Science is Based on Established Dogmas 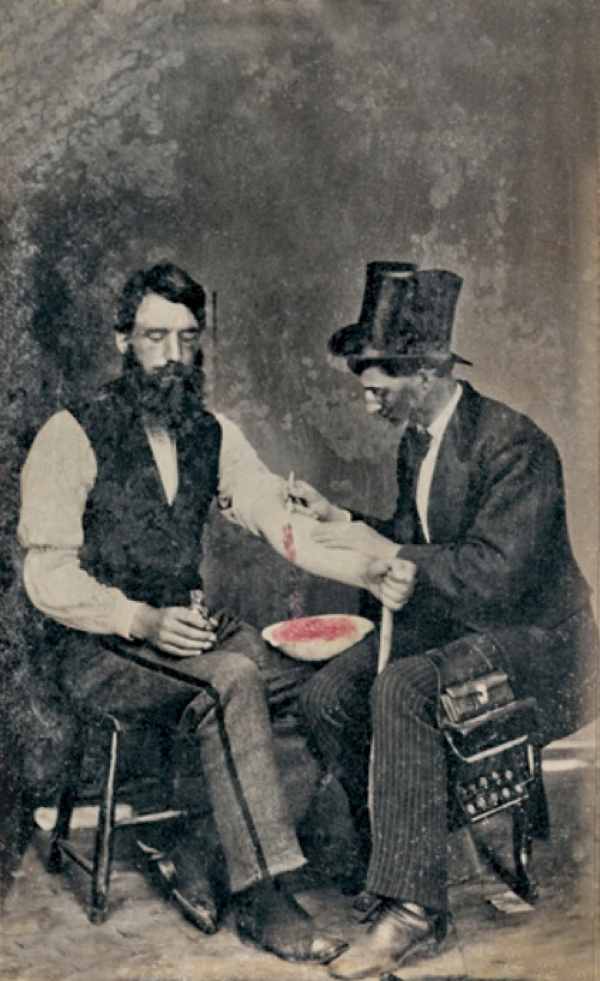 Ever wonder how for centuries, the best doctors could insist on blood-letting as a cure – without ever noticing that their patients did worse? The answer: belief in blood-letting was part of the scientific dogma at the time.

Anything contradicting this dogma is simply rejected and ignored, or ridiculed for as long as possible. Science thus has the trappings of a full blown religion. 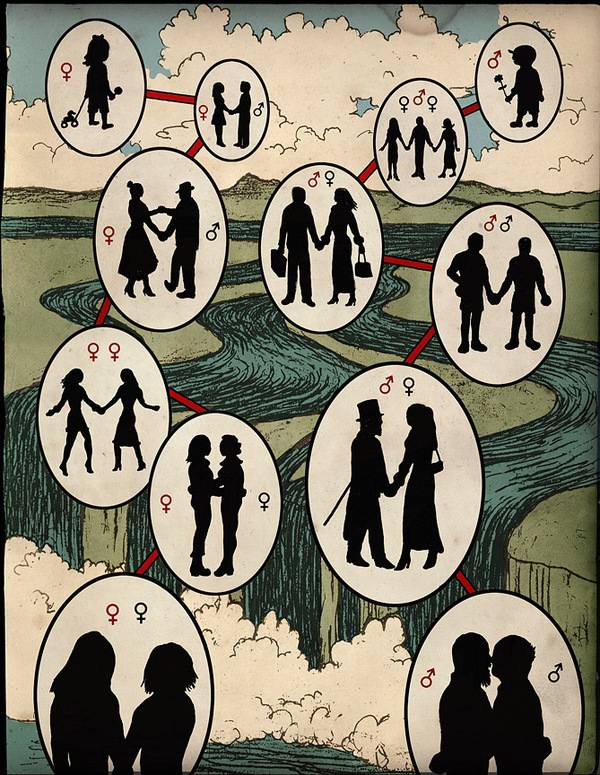 If you think scientists are immune to the pressure to conform to public opinion – think again. I am not even going to consider the announcements made by scientists under totalitarian regimes (such as racist “conclusions”), because I consider these to be forced aberrations.

Instead I will use the scientific approach to homosexuality. It was included in the list of personality disorders of the Diagnostic and Statistical Manual of Mental Disorder (DSM) up to its 1973 edition. It was then removed – only to be replaced a year later by a close variant, before being removed entirely in 1986. Upon what evidence rested the changing decisions to include or exclude homosexuality among mental disorders? Public sentiment, backed by convenient “empirical evidence”, played a leading role.

2
Most of Science is Unfounded 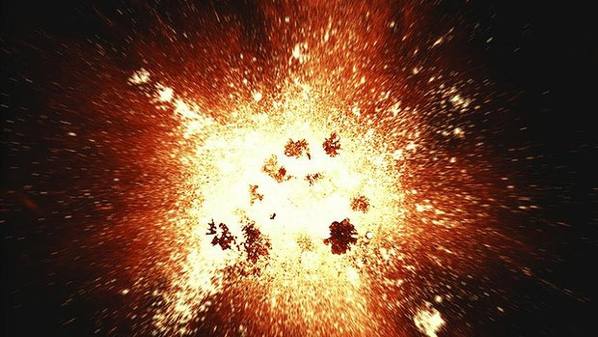 Dark Matter, Dark Energy, Quantum Strings and Ego – all of them sound like plausible stories. But can anyone point out the Ego locus in a dissected brain? Or use the concept of Dark Energy for anything besides helping to explain the expanding universe – another scientific theory? There is no actual proof for any of these theories.

That’s right – we have no proof for the existence of 96% of what science thinks the universe is made of – and yet the theories explaining it (we call them theories to avoid calling them stories) we hold to be true. Why? you ask. Because we have faith – which brings me to my final point. 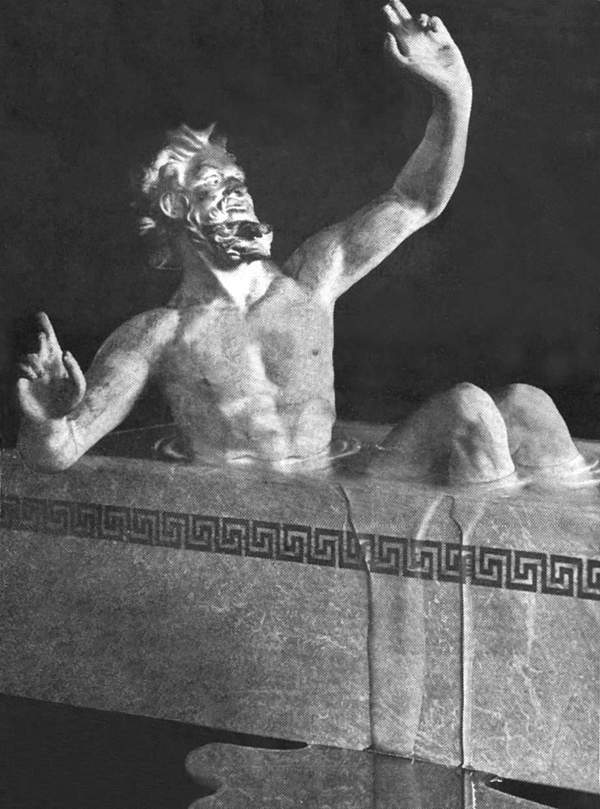 Even highly-specialized scientists will often pursue a certain line of thought, and explore the implications of certain theory while rejecting others, based on nothing more than intuitive preferences, and their sense of what is elegant and right.

When pressed to explain any of the above, however, they soon realize that they actually understand very little. They were exhibiting blind faith – accepting the theories without comprehending them. If you don’t understand something, yet accept it as the truth, then you’re simply a Believer – and like much of science, you’ll find yourself well within the territory of religion.