Christmas is supposed to be a time of peace on Earth, good will toward men, and other stuff that gets scanty press the other 364 days of the year. However much we like the idea of the season working its magic to better human nature, the combination of shortened tempers, end-of-year disappointments, family feuds, and/or free flowing booze can send even a mild-mannered individual reaching for the axe to carve their way into holiday homicide history. Here are ten epic fails of the seasonal spirit during the 19th century or so: 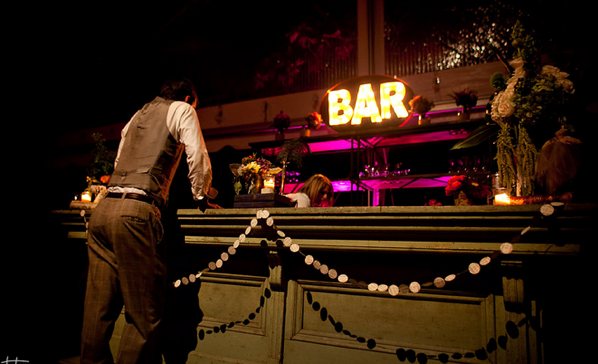 In a “quart house”—an unlicensed bar selling moonshine—about 16 miles outside of town, a group of four young men, including the bar’s owner, celebrated the holiday season by downing homemade whiskey by the pint until they got stinking drunk. At five o’clock in the afternoon, another young man, Marion Henderson, joined the party looking for a good time. Shortly afterward, Bob Morris accused Henderson of blocking his light, drew his revolver, and shot the man in the chest at close range. The bullet lodged near Henderson’s heart, and he died before help could arrive. His wife was summoned to identify the body. 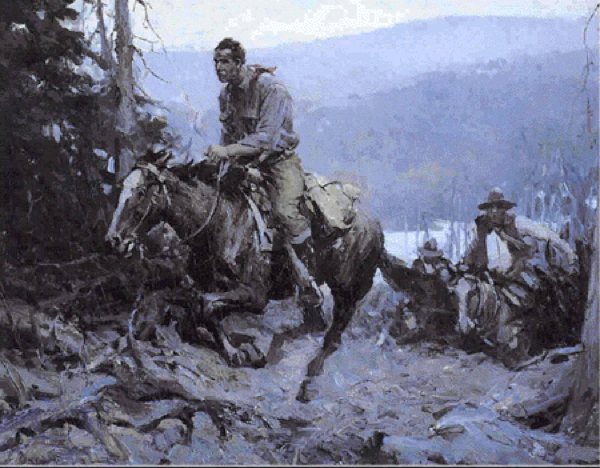 A dance at the Foresters’ Hall ended in tragedy when Theodore Hanley challenged the doorkeeper and demanded entrance. The doorkeeper called the floor manager, 23-year old Michael “Doll” Shively, who explained that according to the rules, no gentleman would be admitted without a lady partner. The argument escalated. Heated words were exchanged. Hanley tried to force his way inside. Was he drunk? Witnesses later testified he was sober as a judge. When Shively stood in his way, Hanley drew his revolver and shot him in the top of his head. The bullet passed vertically through his skull and lodged in the roof of his mouth. Shively died at 5 A.M. on Christmas morning. Hanley fled after stealing his brother’s horse. 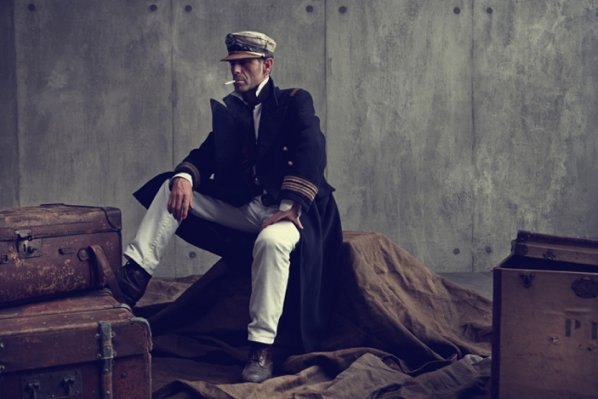 This was a busy night for the Savannah police, who made over 150 arrests, including two murders. Charles Low and Charles Green got into an argument over two women. Low stabbed Green in the belly. He bled to death shortly afterward. The second murder occurred when Queen Martin quarreled with her paramour and stabbed him in the heart. The most unusual crime of the evening occurred when Mayor R.W. Olive of Pembroke, Georgia was assaulted by Paul Canady. Despite being badly beaten, Mayor Olive pistol-whipped Canady and almost bit off his thumb in the altercation. Newspaper accounts speculated His Honor would demand further satisfaction from Canady in a public duel. 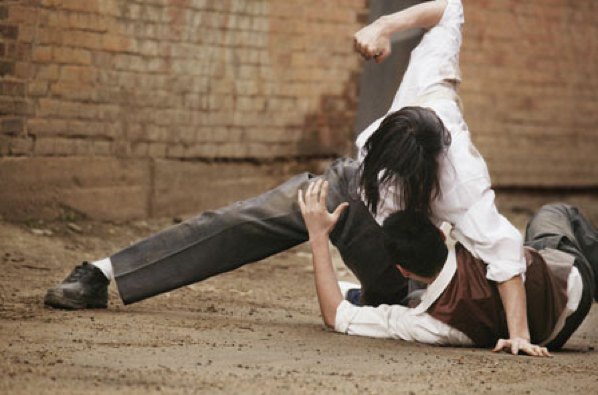 Holiday dances were hazardous places at the turn of the century. Two rivals—John Froge and M. Garman—were both in love with Lillie Lambert. During the dancing in the ballroom, Froge deliberately tripped Garman. When Garman strenuously objected, Froge whipped out two revolvers and began shooting. As bullets flew around him, Garman ran next door, acquired a shotgun, returned, and blew off Froge’s head. Although clearly a case of self-defense, Garman’s guilty conscience prompted him to skip town and lie low, which he did until March, when he finally confessed to the sheriff in Carlinville, Illinois. 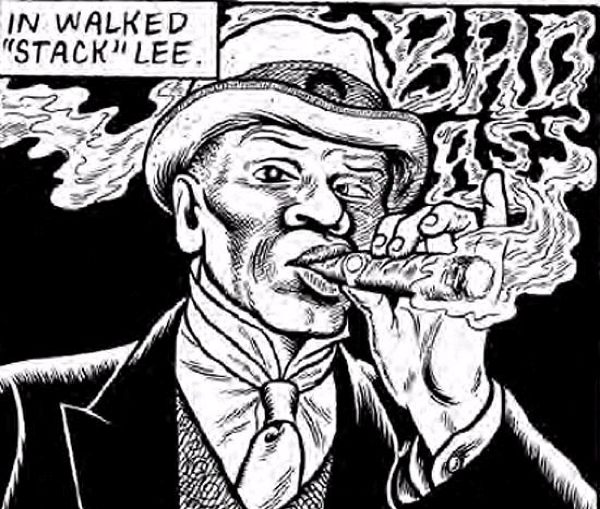 In the St. Louis tenderloin district known as the Deep Morgan, Lee “Stack Lee” Shelton – a very fashionable dresser for a pimp and whorehouse boss – went into a saloon on 13th Street where he met his friend, William Lyons. Unfortunately, strong liquor and political discussion rarely make a cordial mix. Shelton was a Democrat. Lyons, a Republican. Insults turned into a slap fight, and Lyons’ bowler hat was crushed. He demanded payment for the ruined hat and took Shelton’s Stetson hostage. Shelton then drew a revolver, and deliberately shot him dead. Does the story sound familiar? It should if you’re a fan of folk music. Much later, the events would become the basis of a song, Stagger Lee. 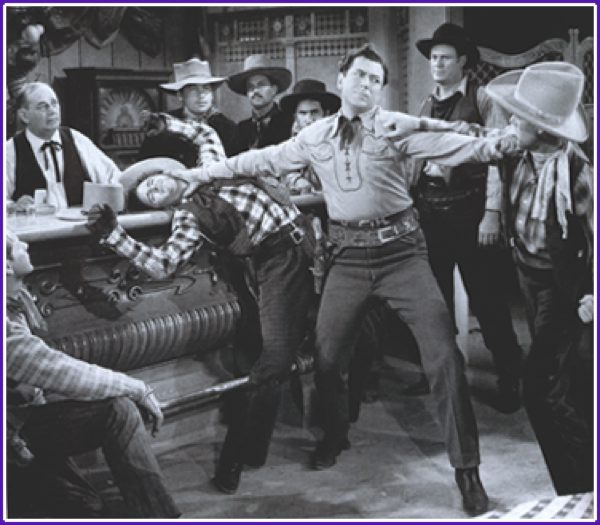 Three men got together that night to brag about their conquests of the fairer sex — Jack Doyle, Don Sullivan, and his friend, Buck Hannon. At some point in the mutual swagger fest, Sullivan not only insulted Doyle’s wife, but boasted that he’d had sex with her too. During the resulting quarrel, Sullivan drew a revolver. So did Doyle – and he was quicker on the trigger. His bullet took Sullivan through the heart. Honor satisfied, Doyle calmly walked down the street to a hotel, only to be shot by Hannon, avenging his friend. Hannon rode out of town to escape the hangman. The two dead men were buried on Christmas Day. Lacking a preacher, the citizens of Mangum gathered around the graves and said silent prayers. 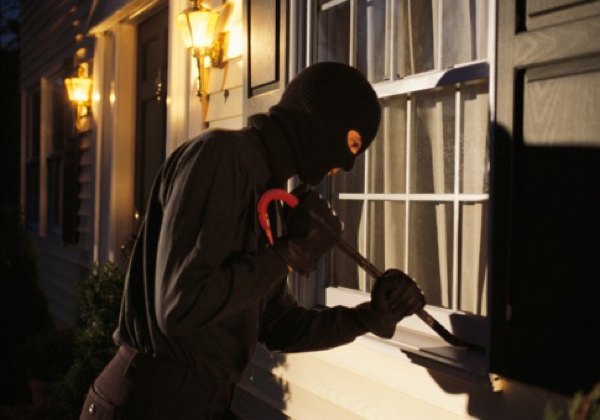 Robert Gibbons, a 17-year-old amputee, his sister Fannie, 14, and their friend Emma Carico, 15, were asleep when someone entered the Gibbons family home in the very early morning hours and bludgeoned them to death with an axe and a crowbar. For good measure, the killer set the house on fire. Neighbors alerted by the flames rushed to help and discovered the three bodies with their skulls smashed to pieces. The town doctor also found the girls had been raped. Ultimately, three men were accused of the crime: George Ellis, William Neal, and George Craft. Ellis later recanted his confession, but died at the hands of a lynch mob. Craft and Neal were hanged legally after a couple of trials, venue changes, and a lot of drama. 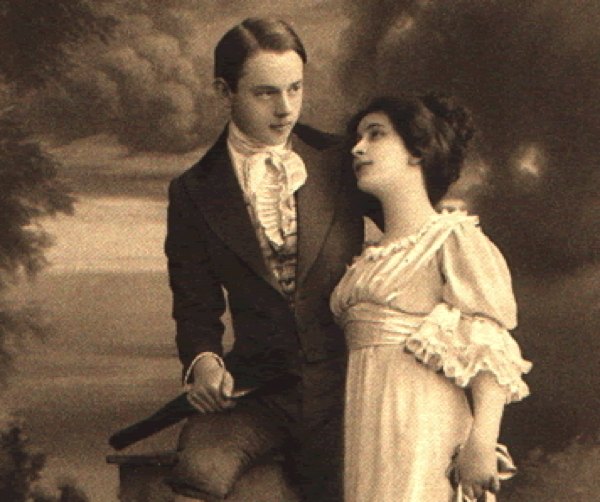 John Bell – a man who lived in Brooklyn – had a wife of fifteen years, Margaret, who returned from a trip to Scotland to inform him that she was pregnant. Although he had no evidence of infidelity, he suspected the baby wasn’t his. For weeks, he bullied, threatened, and verbally abused her. Instead of getting in the Christmas mood, he brooded. She grew sick of his attitude and told him he was being ridiculous. At last, insane with jealousy, he confronted her in the basement of their home with a revolver, intending to kill her and then himself. In desperation, she leaped at him and they struggled for the weapon. Bell wrenched away and shot Margaret through the left eye. After she died, he changed his mind about the proposed suicide, went outside, and confessed to a policeman. 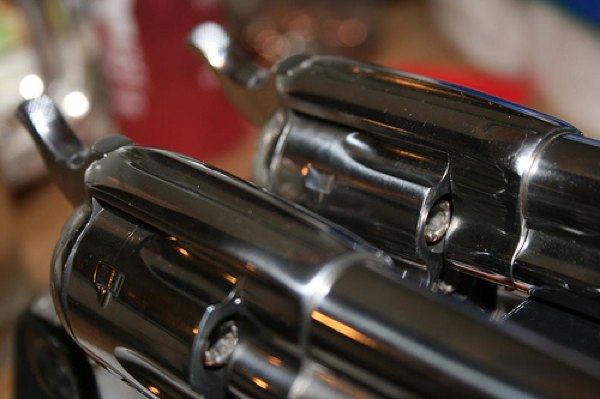 Think your last holiday dinner party went horribly wrong? John Johnston, his wife Amy, his friend Daniel Herron, Daniel’s wife, and a mutual friend, George Cassell, gathered together in Johnston’s house to spend a nice evening celebrating Christmas with food, drink, and the inevitable airing of past grievances once the booze started making its rounds. At about seven o’clock, after an argument over a old grudge turned bitter, Herron drew a gun and tried to shoot Johnston – but Amy leaped to her husband’s defense and took the bullet in her right side. Suddenly sobered by what he’d done, Herron ran back to his own house, where he was arrested for manslaughter when Amy Johnston’s wound proved fatal. 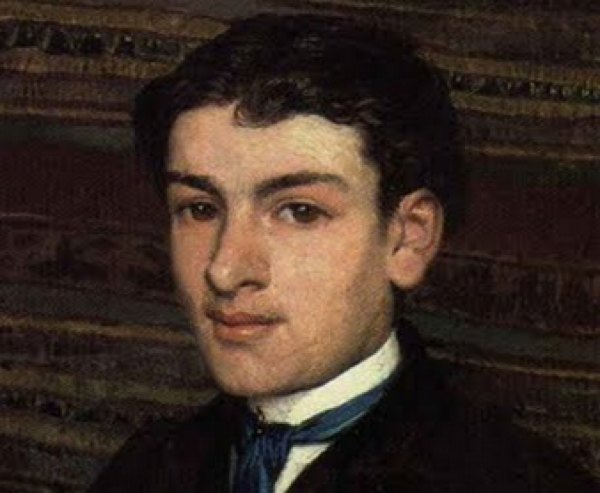 Perhaps the most horrible of the lot: Sarah Hayden, 16-years-old and married for three months, had a male acquaintance in the neighborhood, Felix Lavelle, 21, whom she’d known a while. Pretty, flirty, playful Sarah liked her games with Lavelle, which included searching his trouser and jacket pockets for candy when they met in the street. As it turned out, there was a six-shooter in his pocket.

Lavelle removed the revolver, took out a cartridge, and gave it to Sarah as a keepsake. Next, he cocked the hammer, pointed the weapon at her, and accidentally pulled the trigger—an act likely meant to give her a little scare. Instead, he shot her in the left breast at point blank range. Lavelle helped the dying Sarah to a doorstep and waited in a daze for the police. He was arrested, convicted of second degree murder, and sentenced to life imprisonment.

Top 10 Hitmen of the Sicilian Mafia