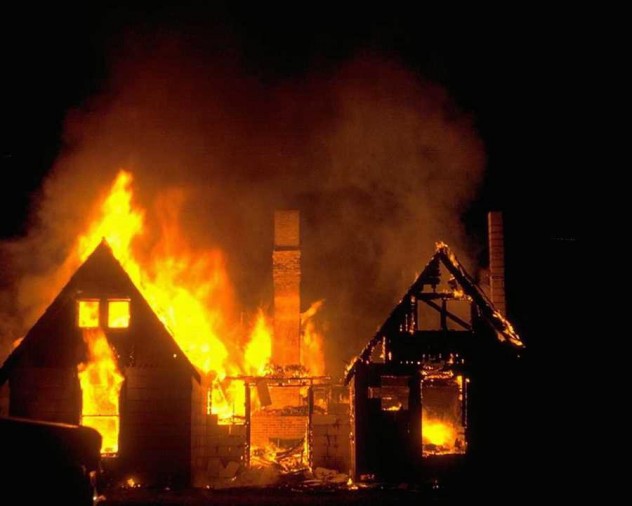 Erin Caffey had a wish: she wanted to go out with her boyfriend James Wilkinson, but her parents stood in her way. So she took some initiative and planned the murders of her family. In March 2008, Erin Caffey’s boyfriend and his buddy, Waid, attacked the family house in the early hours of the morning. Her mother was killed and her father was maimed badly. Her two brothers, Matthew and Tyler, were murdered in grotesque ways. Matthew was shot in the head, while Waid and Wilkinson took turns stabbing Tyler. They then proceeded to set fire to the house. All those involved were charged with murder and all signed plea deals or plead guilty, receiving extended prison sentences.

Get more disturbing lists just like this with Listverse.com’s Epic Book of Mind-Boggling Top 10 Lists: Unbelievable Facts and Astounding Trivia on Movies, Music, Crime, Celebrities, History, and More at Amazon.com! 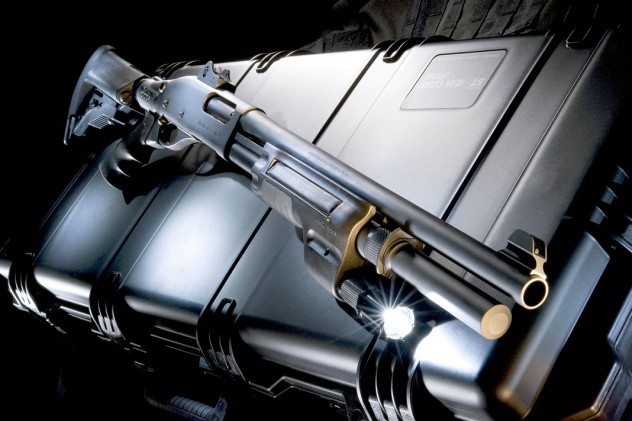 A 14-year-old boy, Joshua Smith, shot his mother to death as she slept on the couch. Growing up in Detroit, Joshua tried to hang with local thugs and get “street cred.” His mother was Tamiko Robinson, a hardworking woman who wanted him to persevere and succeed. She was sick of him coming back at all hours of the night and therefore put a reasonable curfew on him: he had to be home by 11:00 PM, he was not allowed to hang out with the gang kids any more, and he was prohibited from bringing girls home. At this, Joshua rebelled and ran away. He later came back and sulked in his room as teenagers are wont to do. What was not expected was him coming down at about 3:00 AM with a shotgun and shooting his mother several times while she slept. He tried to escape in a car and was eventually caught by the police. 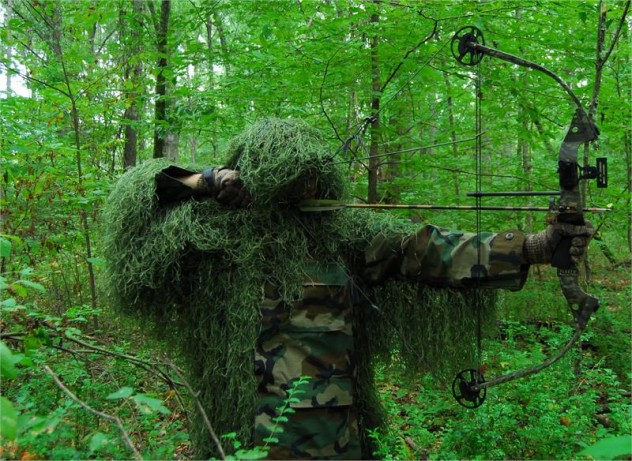 We know teenage girls are attached to their iPhones, iPods, and iToys but we never imagined it would be this ridiculous. A 15-year-old girl who was apparently physically attached to her phone was disciplined by her father for something she had done. She was grounded and had her phone taken away—you know, as happens to many modern teens. What happened next, however, turned out to be very different. In a bad case of punishment gone wrong, the girl attacked her father with a hunting bow and wounded him horribly in his torso. Showing no remorse, she didn’t let him use a phone to call 911 but made him crawl/drive to the neighbor’s house to use a phone. She was later arrested and charged with first-degree assault. We’d like to assume she didn’t mean to hurt him too badly, but shooting someone in the chest is generally only done if you intend to drop them permanently. 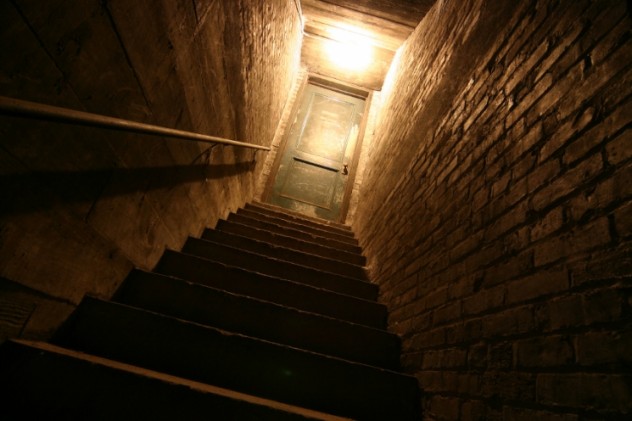 We’ve heard of sibling rivalries but this is just ridiculous. Adopting four children was probably thought of as a good thing at the time, but the mother of six probably never imagined that her only biological son would put an end to two of them. The 15-year-old boy was the oldest and an honor student at his school and so was trusted to take care of his siblings with minimal mishaps. Unfortunately, the boy brutally stabbed his siblings to death one evening and left the house. Returning home, the mother came upon the corpse of her four-year-old son and called the police to report that two other children—the 15-year-old and 10-year-old—were missing. The 10-year-old was later found dead in the basement of the house, and the police caught up with the suspected son in a nearby town later that night. He was arrested on suspicion of homicide and was sent to a juvenile holding center. 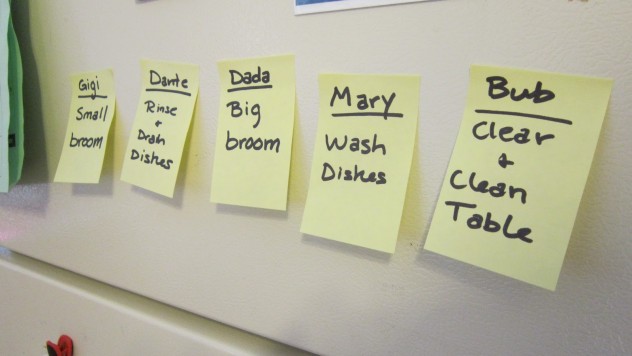 Alfo Munoz had given his girlfriend’s son a .22-caliber gun and trained him to use it in cases of emergency. He probably never assumed the 12-year-old boy would be causing an emergency of his own. His mother Sara Madrid, had been arguing with her son over chores and then left the house. Her son was enraged because his mother had the audacity to ask him to do a few chores (silly mother). The minute she came back, her son blew her away and handed the empty gun to his stepfather. The boy was later found guilty.

5 Boy Kills Father Because Of Playstation 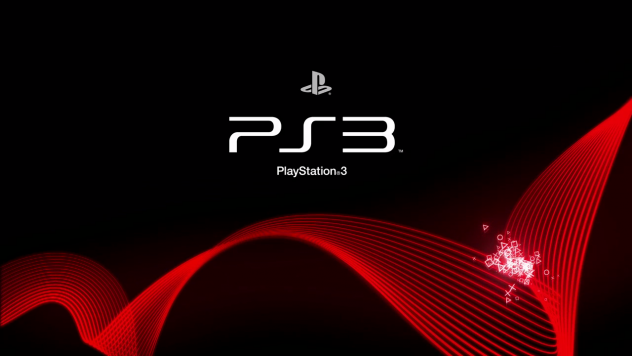 In Saudi Arabia (the land of freedom and equality of all), a four-year-old shot his father for not fulfilling the desire of every four-year-old worldwide: a PlayStation 3. In this utopian country, the boy had asked his father to get a PS3 for him, but his father returned home without the toy. The child, after stewing in disappointment like every preschooler for a total of one minute, decided to jump right into misery and, while his father was undressing, picked up Pa’s gun and shot him from behind. 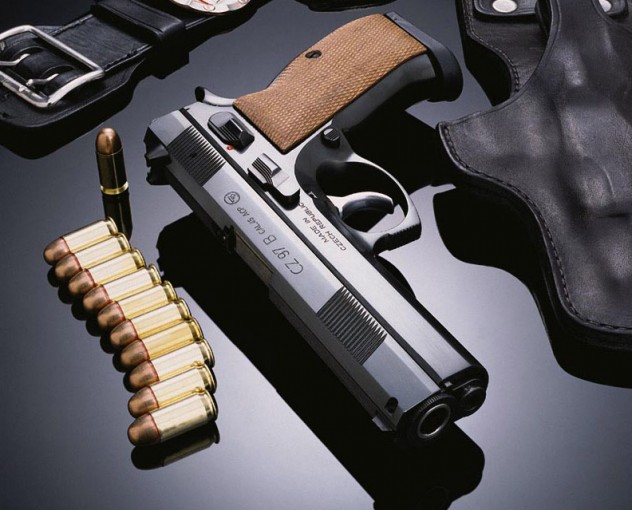 Toddlers are known for several things, like sucking their thumbs or pooping about. They are not known for parricide. In the only accidental death on this list, two-year-old Troy Bailey spotted a gun lying about. Mistaking it for a water gun or something similar, he picked it up and pointed it at his mother Julia Bennett. However, that is not the end to this tragedy. His father, Troy Bailey, Sr. had owned the gun and it is unclear whether his explanation of his ex-girlfriend’s death is true or false. He also lost custody of his child, who is now nursing more than a few psychological scars. 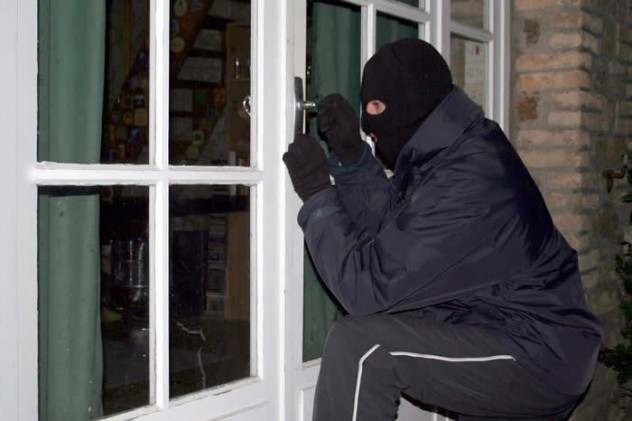 A 13-year-old girl called simply the “Medicine Hat girl” (after the Canadian town she lived in) was accused of murdering her entire family. It turns out, Lady Medicine Hat (“Witch Child” was taken) had a lot of help from her much older 23-year-old boyfriend, Jeremy Steinke. She had been dating Jeremy for a while, which is not creepy at all as Jeremy was definitely not a pedophile or a bad influence on her in any way, right? Oh, wait: turns out the family massacre was Jeremy’s doing.

Apparently, on the night of the event, Lady Medicine Hat called her boyfriend and told him that she wanted to kill her entire family because her mother had been mean to her. As she was only 12 at the time, Jeremy understood and came over. He then did the reasonable and mature thing to do and waded right in with violence. Jeremy killed her mother first, then her father. The little girl used a large knife to kill her eight-year-old brother. She then stole her mother’s purse, withdrew money, and made her way into her boyfriend’s trailer. Apparently, she and her boyfriend had previously had conversations regarding how to make her an orphan. She was sentenced to six years in prison on one count of first-degree murder. 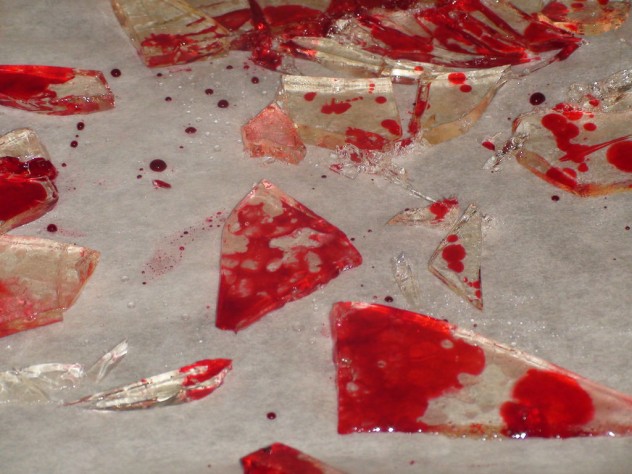 Two brothers, aged 10 and 11, attacked two other children (around the same ages) in Edlington. The two victims were on a playground when the brothers (who were new to the area) lured them away. They were then punched and kicked several times, assaulted with bricks, sticks, and glass, and burned with cigarettes. One of the two victims was also sexually assaulted. When the two boys were found, they were initially assumed dead because of the severity of their injuries. The two brothers were arrested and they were quoted as saying they had stopped the assault only because their arms hurt. 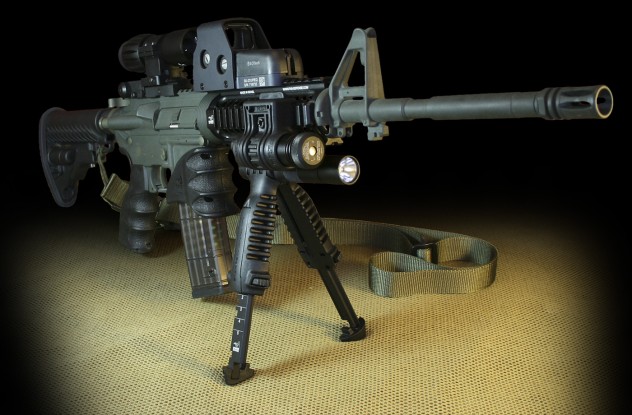 Fifteen-year-old Nehemiah Griego shot his family in Albuquerque in January 2013. Griego loved guns and apparently also loved to dress up in military fatigues and walk around the house. He was homeschooled by his parents along with his siblings. On that Saturday, by his own account, his mother had annoyed him. In response, he picked up a gun and shot her in the head. He went down and showed the corpse to his brother, who began to cry. Nehemiah then shot his brother as well, picked up an AR-15 rifle, and shot his two sisters. When his father returned home, he got a dose of lead as well. Nehemiah went to church later on and told the staff there that his family had been killed. Nehemiah was arrested and charged with two counts of murder and three counts of child abuse leading to death, though we’re reasonably sure a bullet in the head goes under “murder” and not “child abuse.”

If you’re in the mood for something a little more uplifting, check out Puppyhood: Life-size Portraits of Puppies at 6 Weeks Old at Amazon.com!