Say what you will about the entitled group of teen millionaires in Hollywood or music, but there are a few things you can’t help but admire about kids who achieve similar success the old-fashioned way: through hard work. Most of them aren’t famous, weren’t born into money or privilege, and didn’t have endorsement deals lined up around the block. What they did have, though, was an idea, and a determination to see it become a reality. 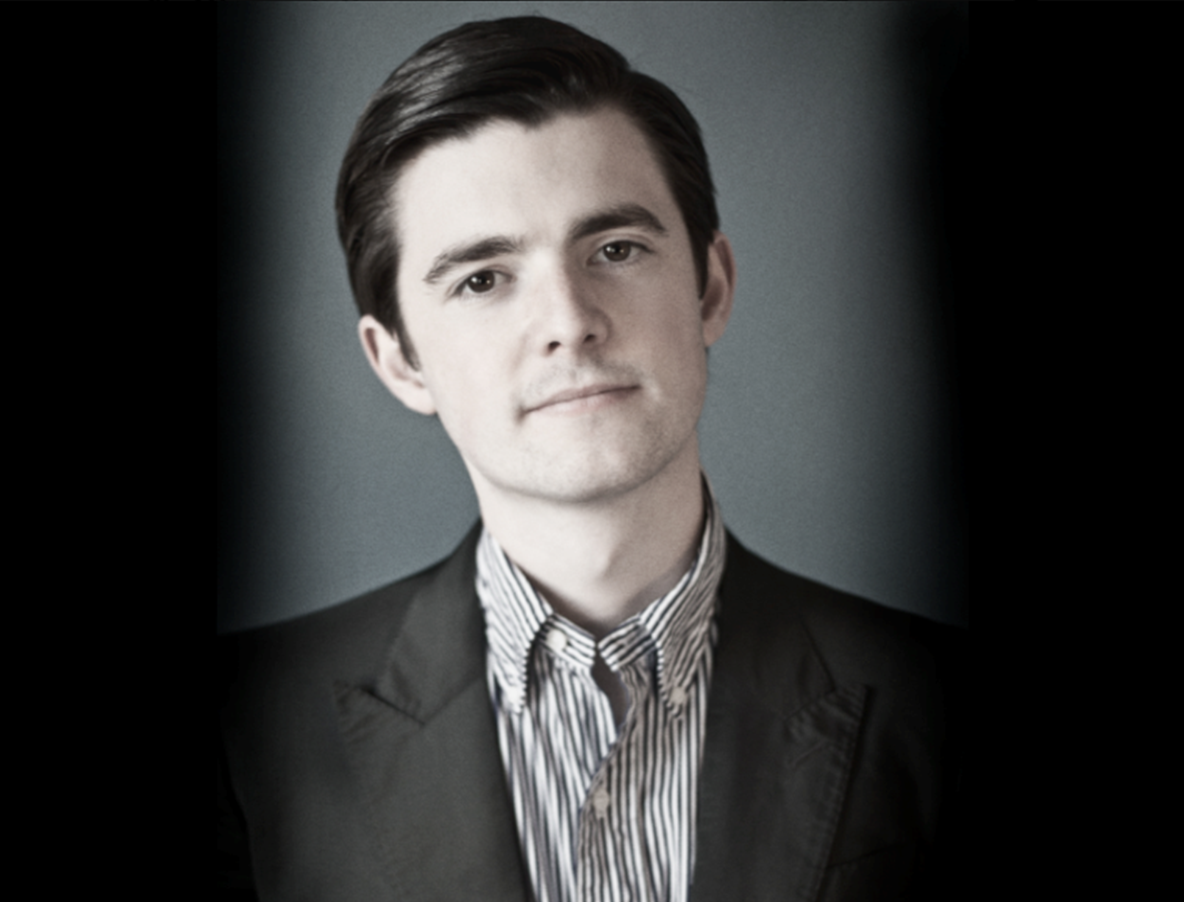 Fraser Doherty began at the age of 14, using his grandmother’s recipes to make homemade jam, which he then sold to his neighbors in Edinburgh, Scotland. By 16, he’d created a huge demand for the stuff by tweaking the recipes on his own and calling it “SuperJam.” Business picked up so well that he dropped out of school to work full time, and he was soon after approached by a reputable supermarket chain in the UK in 2007, who offered to stock his product in all 184 of its stores. Taking out a loan worth around $9,000 from a local bank, Doherty used the money to cover expenses, including more factory time to increase production. And in 2009, with the help of his supermarket chain connection and the addition of Asda Wal-Mart as a stocking client, Fraser hit $1.2 million in sales. He also published a book called “The Superjam Cookbook,” available for sale through Amazon.

“I can’t be preoccupied with the money,” he says. “I make jam because it’s what I love to do. Success is pretty sweet too.”

In 2004, 14-year-old Ashley Qualls launched WhateverLife.com as a means to show off her design work after a few years of studying HTML. Her site had virtually no traffic until she began offering free custom Myspace layouts to fellow classmates. By 2005, with only word of mouth for advertising, her site began to explode with visitors seeking cool designs to personalize their social network page. That was when she joined Google’s Adsense program, which supplied ads to her site and paid her a share of the click revenue.

With site traffic now buzzing, she began accepting offers from various companies to advertise their products or services on her site in exchange for payment. An undisclosed bidder even offered to buy out her site in 2005, for a reported $1.5 million and the car of her choice (not to exceed $100,000). She turned it down, opting instead to continue running the site she had started on a total expenditure of $8 for the domain name.

WhateverLife.com now plays host to an estimated seven million visitors per month and continues to earn Ashley millions in advertising loot. She bought her own $250,000 home in Southgate, Michigan in 2006. 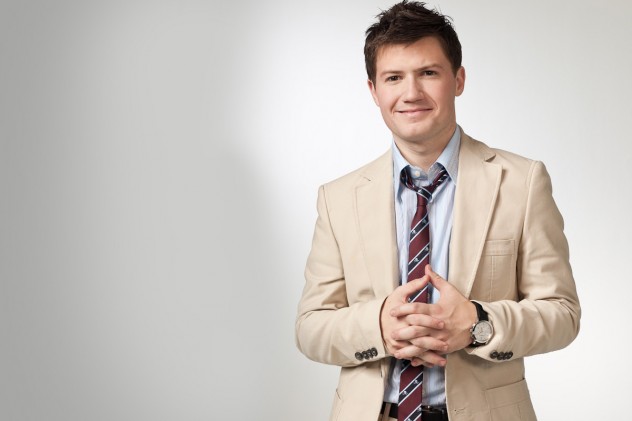 When Cameron Johnson’s parents asked him to design invitations for an upcoming holiday party they were having, he probably had no idea just how far it would take him. Impressed with the results of his work, people around the neighborhood began offering him money for other designing jobs. By age 11, he had banked several thousand dollars in revenue with “Cheers And Tears,” his own custom line of greeting cards.

Determined to keep the ball rolling on a good business sense, he took the money he made from the greeting cards and formed his first online business, SurfingPrizes.com. The site, a pay-per-ad toolbar service, paid off big to the tune of $300,000–400,000 per month. Before he even graduated from high school, Cameron had amassed a net worth in combined assets estimated at $1 million. Cameron went on to sell the company name and software at age 19, but held onto the customer database he’d built up, leaving business options open to himself for the future. 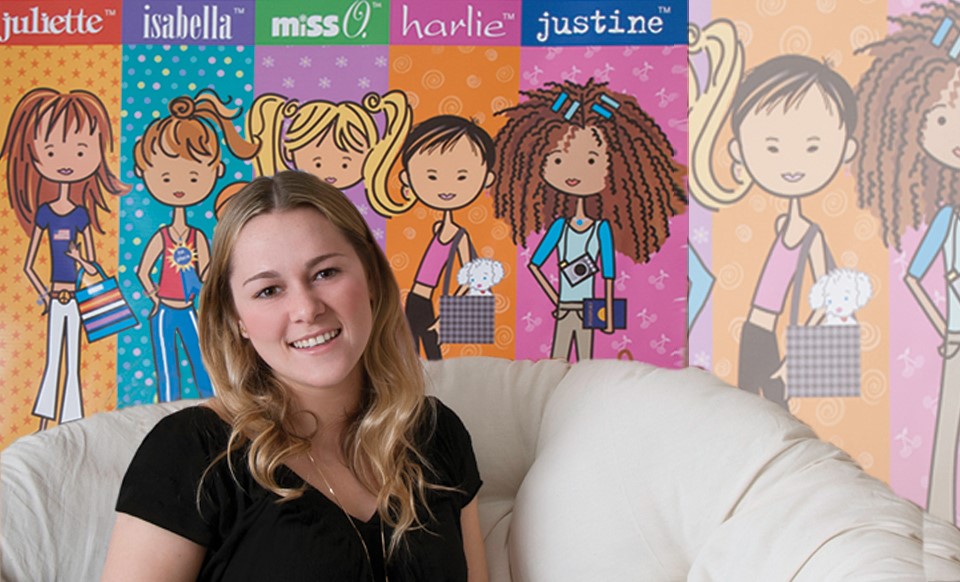 When she was only 10, Julieth Brindak began drawing a group of made-up characters she called “cool girls,” including a primary character named “Miss O.” At 16, she launched a social networking site for tweens, called “Miss O & Friends,” inspired by her earlier drawings, and enlisted her mother and father to help put the site together with their combined graphic and business skills. It became an instant hit with fellow tweens who began visiting the website by the hundreds of thousands.

“Miss O & Friends” earns Julieth money through advertising revenue, and was ranked the third largest girls-only website in 2011 by Inc. Magazine. The site now generates 10 million unique visitors per month, is worth an estimated $15 million, and continues to rely on word-of-mouth and very little advertising for success. In an effort to give back, Brindak also created a co-sponsorship with Simon & Schuster that offers teens the chance to win tickets to popular concerts, such as Justin Bieber and Taylor Swift. 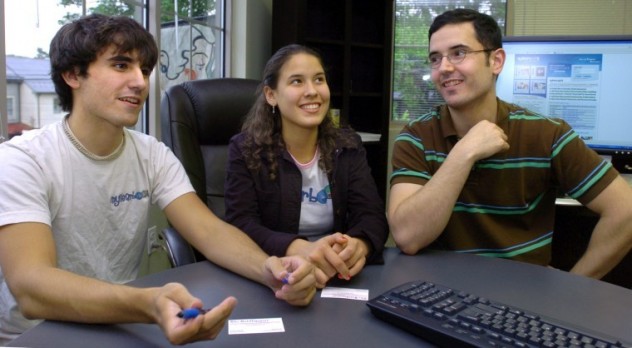 Brother and sister duo David and Catherine Cook became teen millionaires by creating an online version of the traditional high school yearbook with MyYearbook.com. After moving to Skillman, New Jersey when she was 14, Catherine says she and her brother began flipping through the local yearbook to see if they recognized any of the students at their new school.

“We were shocked at how useless the information was. That’s when we thought, what if we put the whole thing online? I’d always looked up to my brother Geoff. He’s 11 years older than me and had already launched a successful start-up. I thought if he started a company, I could, too,” she said.

Impressed by the idea, their brother Geoff invested $250,000 in start-up money to his younger siblings, who then launched the site. Pitching it as the “Myspace for high school,” they succeeded in getting an estimated 950,000 members to join within the first year alone. Since then, their site has grown into a business with a net worth of somewhere around $100 million, with older brother Geoff working as CEO. The siblings are now looking at options for moving their brand into the global market. 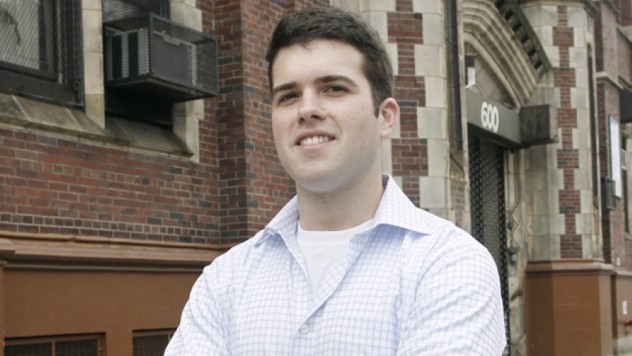 Sean Belnick was intrigued at the idea of selling things online—so much so that, at the age of 14, he designed his own website to serve that very purpose. Having a startup budget of only $500 for advertising funds and $100 for web hosting fees, he began selling small items like Pokemon cards to get himself familiar with the process. Before long, he’d switched to selling office furniture on his new site, Bizchair.com—a move that ended up earning him an estimated $24 million by the age of 20.

Asked if he felt he had the makings of an entrepreneur by way of blood, Sean said, “You have to have a desire to succeed and take risks to get there—it’s not for everyone. I love the excitement and the future growth prospects, as well as watching the company grow and prosper. You have to have ambitious goals.”

He now has over 75 employees who work for him, and is setting his sights on the $50 million mark. 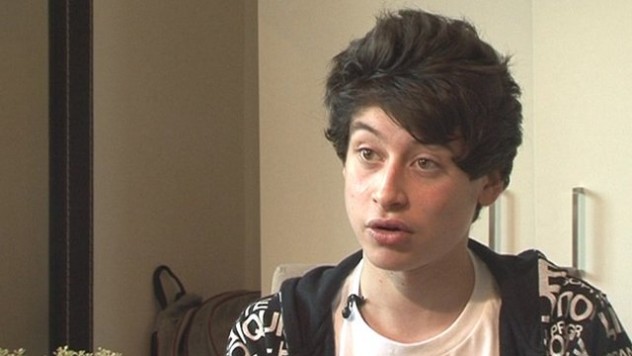 Seventeen-year-old Nick D’Aloisio set the Internet wires abuzz when it was announced that a smartphone app he created in his spare time had been bought by Yahoo at the purchase price of a whopping $30 million. The Wimbledon school student taught himself how to code at the age of 12—a skill that paid off when he finally created the news app that grabbed Yahoo’s attention. Nicks says he has plans to invest the money he earned from the sale and offers the following advice for other aspiring developers: “If you have a good idea, or you think there’s a gap in the market, just go out and launch it because there are investors across the world right now looking for companies to invest in.” 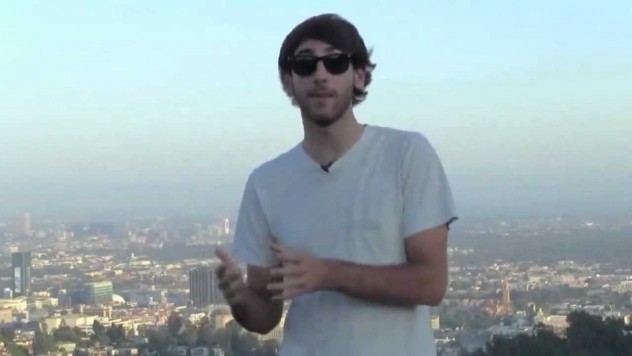 Having a goal to create a million-dollar company by the age of 21, Adam Horwitz began launching various start-up websites at 15. He created several that flopped before finally hitting on his first successful venture with Mobile Monopoly, an app that teaches users how to turn a buck with mobile market leads. Sales of the app earned him a six-figure profit, which he used to fund his next idea, YepText, a text advertising service for businesses.

He offers the following advice for others looking to tap into the app-making market: “If someone says, ‘There’s no way, you’ll never make money online, everything’s a scam online, blah blah blah,’ they’re lying. You don’t have to listen to what other people say—trust me, I went through that day-in and day-out with my friends and stuff. They did not believe that I could make money online, and then as soon as I did, I think their jaws dropped to the ground. So just go for it!” 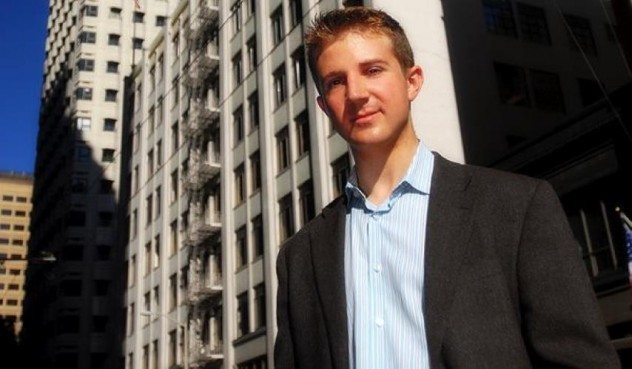 Tyler Dikman started out earning money like most other kids, by mowing lawns, running lemonade stands, and babysitting. He even did magic shows for birthday parties, charging around $25 for a 30-minute presentation. At age 10, he got his first computer, a Gateway, which he proceeded to take apart and study from the inside out. As he learned more about computers, he began repairing them for his teachers in the eighth grade, which led him to the revelation that he could charge others for repairs on their rigs. It wasn’t long before he was charging $15 per hour.

He ended up landing a babysitting job some time later for the Vice President of Merrill Lynch, Malcolm Taaffe. He was offered an internship by Taaffe, which led to a full-time job around two weeks later. Tyler was put in charge of computer acquisition, setup, training, and troubleshooting. At age 15, he started Cooltronics, a business that repaired computers, as a hobby. By hiring a few friends as employees and working long hours, he nurtured it into a one-stop company that sells, delivers, and sets up PCs for customers. He was named by Businessweek as one of the top 25 entrepreneurs under the age of 25, and continues to grow his business, which now does millions of dollars in sales each year. 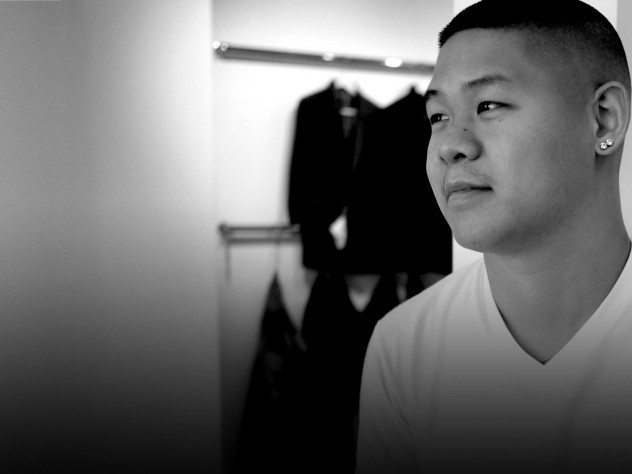 John Koon is the quintessential American entrepreneur. Opening the first-ever auto parts businesses in New York City, he began making millions in profit at the age of 16 with Extreme Performance Motorsports, a company that became one of the main suppliers for MTV’s hit reality show Pimp My Ride. Not wanting to limit himself to the auto circuit, he decided to give fashion a try and soon launched a clothing company alongside rapper Young Jeezy. Koon earned himself an astounding $40 million in the process and is reportedly on the fast track to becoming a billionaire.