The Internet as we know it has only existed for about 20 years, but in that time, it has dramatically changed our world. Amid the technological and communication advancements, new opportunities to scam, fool, and have a little fun have also arisen. You don’t need an Internet connection to fool someone or pull a prank, but it seems to help. 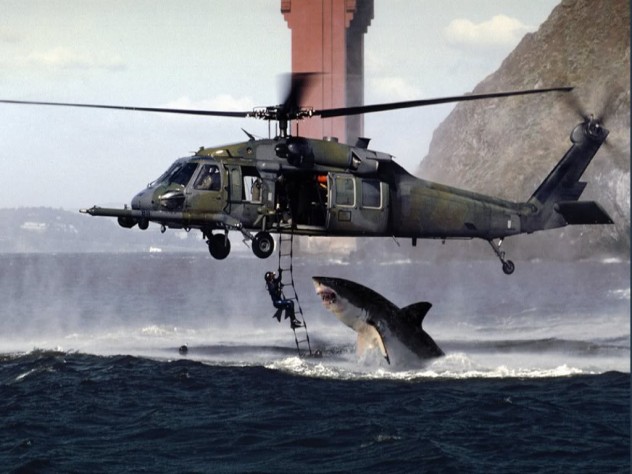 This is the original—the first true Internet hoax. In 2001, this image appeared on the Internet and captivated the masses of naive new Internet users. It was passed around via email, along with the claim that it was National Geographic’s “Photo of the Year.”

The image is a composite of two separate images—one of a helicopter performing a training maneuver in front of the Golden Gate Bridge and an image of a great white shark taken in South Africa. Once the myth was debunked, it was featured in multiple psychology and marketing texts and even National Geographic itself. 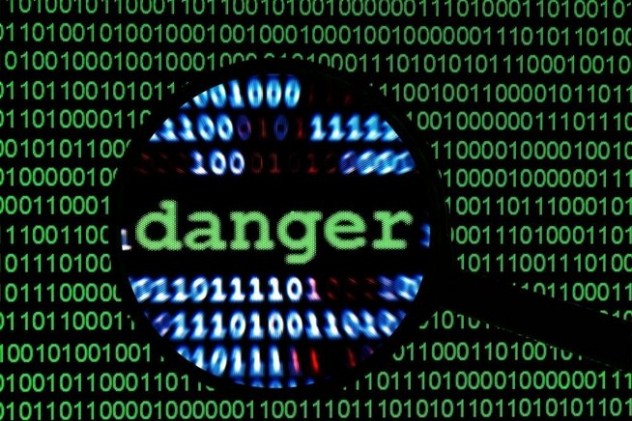 A young girl who thought her uncle was a serial killer created a blog that detailed the evidence. The blog included photographs taken by “the girl” showing her uncle’s newspaper clippings, bloodstained clothes, and other incriminating evidence.

A quick Google search linked the evidence directly to multiple Wikipedia pages about past murders, and suspicions were aroused. The blog, the young girl, the evidence, and even the historical murders all turned out to be fake. It wasn’t until the young girl’s blog began making rounds on Reddit that the myth was debunked—it only lasted 26 minutes. But what was so interesting about this hoax was who was behind it; the whole thing had been staged by students of George Mason University as part of a course.

Many people called for any George Mason University IP addresses to be banned from Wikipedia, on account of “Internet vandalism.” That suggestion was discarded even after the professor of the course, T. Mills Kelly, vowed to strike again. 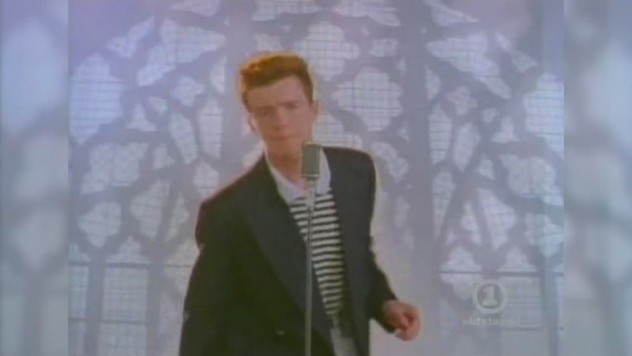 The Internet prank known as “Rickrolling” involves posting a link or video that seems too good to be true, but that redirects the user to the music video for Rick Astley’s “Never Gonna Give You Up.”

A week before Opening Day in 2008, the New York Mets web page asked fans to choose a new sing-along song to be played every night to pump up the crowd. In true Internet fashion, “Never Gonna Give You Up” was the clear winner and the new official Mets song. A week later, it was played on game night to a chorus of boos.

Mets staff were puzzled at first and couldn’t understand how an ’80s British pop song could beat out songs like Bon Jovi’s “Living on a Prayer.” After it was explained, the Mets were a bit ticked but still played the song once every six games. 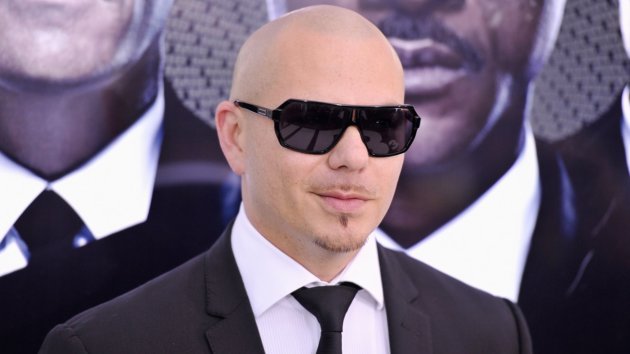 A promotional Facebook campaign offered to send hip-hop artist Pitbull to the Wal-Mart store that received the most “likes.” They likely assumed he’d be going to New York or Los Angeles—or at the worst, Omaha. What they didn’t anticipate was David Thorpe and Jon Hendren of SomethingAwful.com getting involved.

By enlisting the help of eager Internet pranksters, Thorpe and Hendren were able to seize control of Pitbull’s fate. Soon, #exilepitbull was trending on Twitter, and the Facebook page of a humble Wal-Mart on the frozen island of Kodiak, Alaska—Wal-Mart’s most remote location—had received more “likes” then the entire population of Kodiak.

When the Alaskan Wal-Mart won the competition, Pitbull said he wasn’t disappointed and traveled to perform in Kodiak. He even offered for Thorpe and Hendren to join him, which they took him up on. 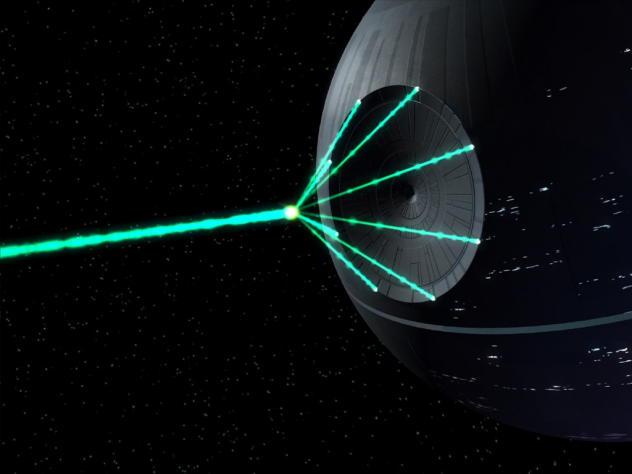 In early 2013, an online petition on the White House’s official web page for the US government to begin construction on a Death Star gained some attention. According to the website, if a petition garners 25,000 signatures, it will be reviewed and responded to by the current administration. This one in particular received nearly 35,000 signatures.

The official response from the administration was that the $850 quadrillion projected cost was simply too high, and the current administration doesn’t support blowing up planets. The also posed their own question: “Why would we spend countless taxpayer dollars on a Death Star with a fundamental flaw that can be exploited by a one-man starship?” 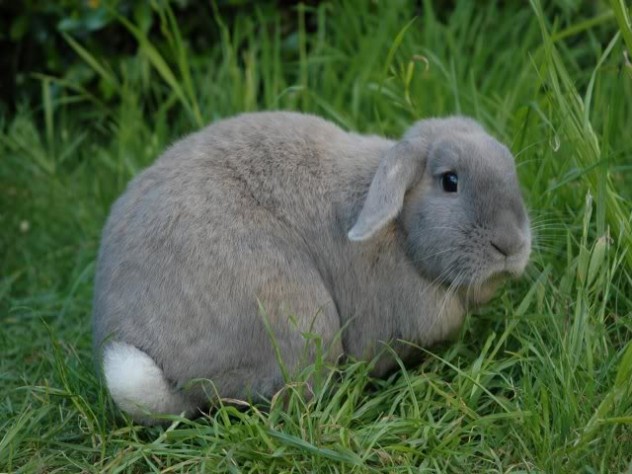 Toby was the pet rabbit of James and Brian, creators of SaveToby.com. They created their website in early 2005, promising to kill and eat Toby if they didn’t receive $50,000 dollars by June 30. The website included pictures and videos of Toby as well as information about how they planned to cook him.

Later, James and Brian published a book called “Only You Have the Power to Save Toby,” a collection of recipes for cooking rabbit. They claimed that if the book didn’t sell 100,000 copies, they would follow through with their promise.

Animal rights activists claimed it was animal cruelty and attempted to shut down the website. While they were able to shut down the PayPal link provided for donations, GoDaddy.com refused to remove the site. Their official statement was: “It is perfectly legal to eat a rabbit.”

The site was eventually revealed as a hoax when it was purchased by Bored.com. However, the creators claimed they had collected more than $20,000 in donations. 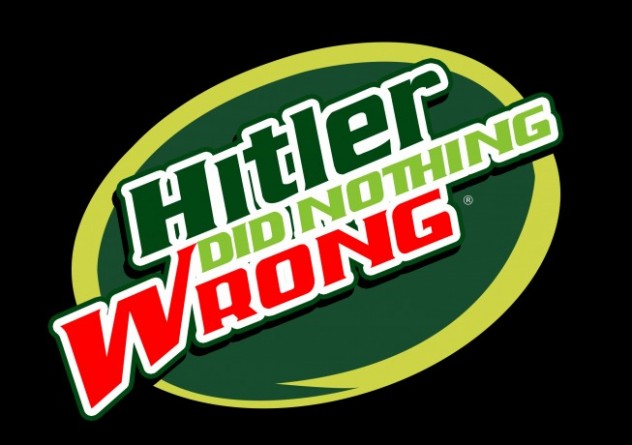 Internet crowd-sourcing campaigns always seem like a good idea until you realize how little the average Internet user cares about any form of decency.

In this case, Mountain Dew was launching a new green apple flavor, and they wanted the Internet to suggest and vote on the name. As it turns out, almost no one took the contest seriously. The top suggestions were things such as “gushing granny,” “sierra mist,” and “diabettus.” Mountain Dew finally shut down the promotional website when “Hitler did nothing wrong” topped the voting charts.

A photoshopped image of Entertainment Tonight’s Twitter feed began making rounds on the Internet in fall of 2012. The image showed apparent confirmation that Justin Bieber had been diagnosed with cancer, along with the hashtag #baldforbieber. The hashtag soon appeared with images of fans who had shaved their heads in support.

Another similar story appeared in January 2013. After recent reports of Justin Bieber’s drug use, many fans appeared to be participating in self-harm protests to discourage their idol from continuing down his path. Photos, tweets, and the hashtag #cuttingforbieber began circulating on Twitter. The photos and tweets suggested that thousands of fans were following the lead of the pranksters who suggested the protest. 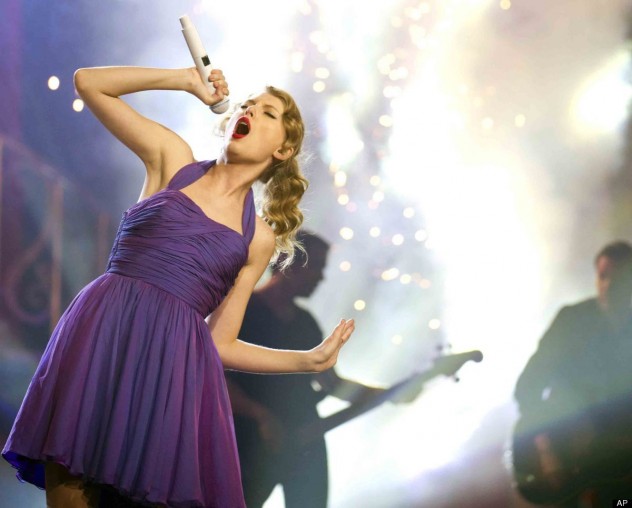 In 2012, “VH1 Storytellers,” Papa John’s, and Chegg launched a competition that promised Taylor Swift would perform at the school that received the most votes. Reddit and 4chan jumped at the opportunity to prank another celebrity, and it soon looked like the Horace Mann School for the Deaf and Hard of Hearing would be hosting a private Swift concert.

However, after the overwhelming victory, Taylor Swift and her sponsors disqualified the school. The school’s headmaster was displeased, and when he claimed that hearing-impaired people could still enjoy the music, Taylor Swift donated $10,000 to call it even. 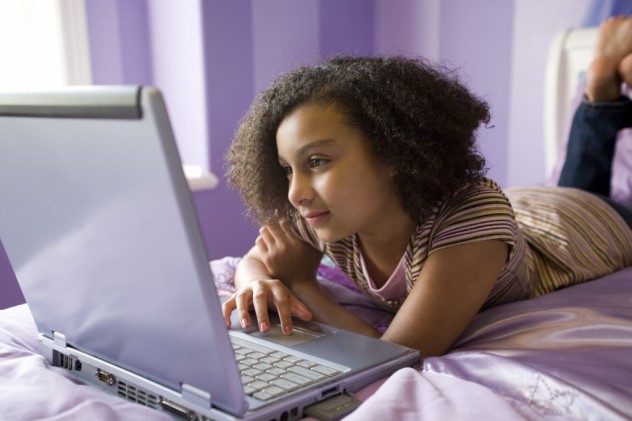 In June 2006, a 16-year-old girl began posting video blogs about her everyday life under the YouTube username “lonelygirl15.” But as it began to gain some followers, the video blog took a darker turn. The girl, Bree Avery, began to hint that her family was participating in strange cult practices and that the cult members were imprisoning her in her house. The videos began to gain more and more of a following as Bree’s parents went missing and she was pressured to take part in secret cult ceremonies.

The videos captured the minds of concerned viewers until it was outed as fictional four months after it began. Some viewers were already skeptical, but the hoax was so elaborate that it took a sting operation to uncover the actress behind lonelygirl15.

The show continued to thrive and branched off into several spin-off shows with dozens of characters until its official end in 2008.