From our cozy Western perspective, it can seem like the battle for LGBT rights is nearly over. Across Europe, Australia, North America, and most of South America, things like gay marriage and homosexual adoption are now either legal or being openly discussed. Only the most narrow-minded bigot would still think it was acceptable to discriminate against someone purely on the basis of their sexual orientation.

The reality is a little different. Across the world, there are hundreds of governments that still do their best to make life miserable for LGBT people. From Sharia states that demand the death penalty to hard-line Christian nations that leave gay people to rot in disease-infested prisons, the Earth remains a very bleak, very dark place for millions of non-straight people. You thought Rick Santorum was backward? He’s got nothing on the leaders of . . . 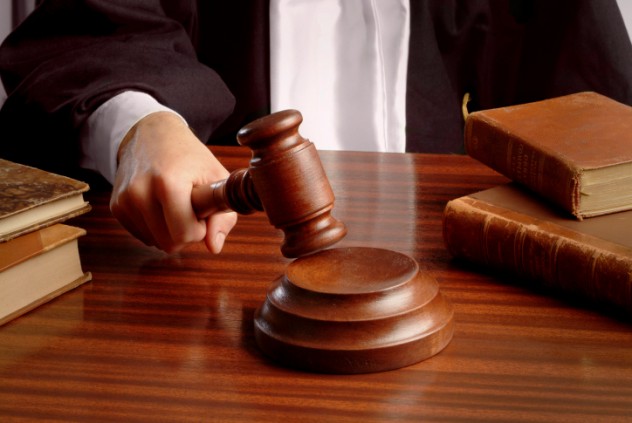 For a country that bills itself as “the world’s biggest democracy,” India sure has a habit of shutting its minorities out of the democratic system. Case in point: the re-criminalization of homosexuality. In 2009, the High Court in Delhi threw out a 153-year-old law passed by the British colonial administration that made consenting sex between two adults of the same gender a crime. At the time, it was seen as a huge step forward for gay rights in the country, and many assumed it was the start of a new era of tolerance for LGBT people.

No such luck. Fast-forward to December 2013, and the Supreme Court has overruled the judgement, effectively making gay relationships illegal. Thanks to the efforts of a handful of bigots, anyone caught sharing with a kiss with someone of their own gender now faces up to 10 years in prison. Way to flaunt those “democratic” credentials, India. 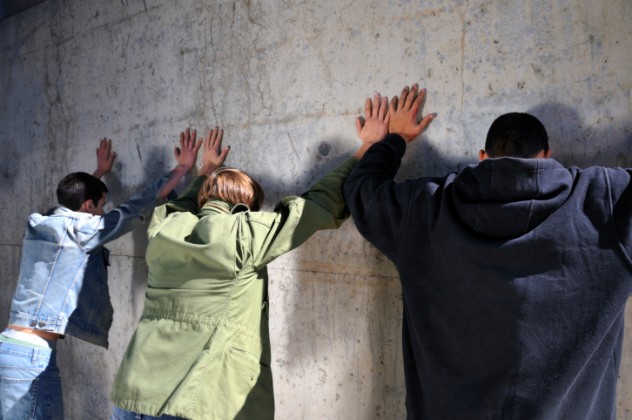 Northern Cyprus is a disputed territory on the fringes of Europe—an unrecognized country that’s technically in the EU but also under Turkish occupation. It gets a special mention here for being the only place in the whole EU where state-sanctioned homophobia is still routinely practiced.

Thanks to a piece of legal stupidity known as Section 171, gay sex is completely illegal and punishable by up to five years in prison. This isn’t just some quaint old law that they haven’t gotten around to striking off the books, either. In 2012, the country was rocked by a wave of arrests that targeted LGBT people, meaning there are politicians in the modern world who still think it’s a valuable use of police time and public money to prosecute two guys for getting it on. The dumbest part is that both mainland Cyprus and Turkey itself have no laws against homosexuality, but thanks to a quirk of occupation, gay people in the North of the country still have to fear for their safety. 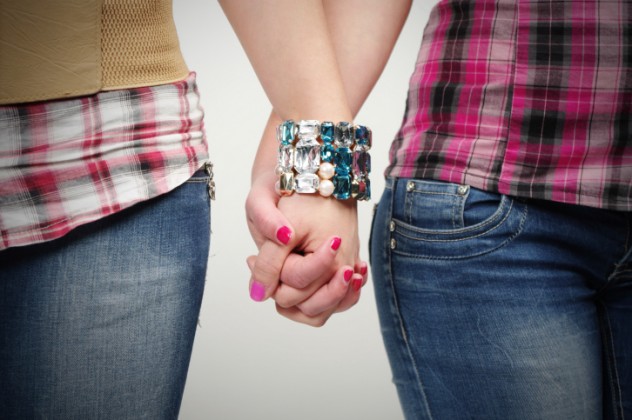 As a conservative city-state on the edges of the Malay Peninsula, it’s perhaps not surprising to learn that Singapore still discriminates against gay people. Weirdly, though, the law is far from equal. Since 2007, it’s been perfectly legal for two women to have sex, but two guys who get hitched face up to two years in prison.

While the law is rarely enforced and there are signs that attitudes are softening, it remains a crime for broadcasters or media outlets to show LGBT people in anything but a negative light. TV stations have previously received hefty fines for simply interviewing a gay celebrity. This means that any Singaporean chat show that invited Ian McKellen or Jodie Foster to discuss a film would technically be breaking the law. It may not be the worst offender on our list, but Singapore clearly still has a way to go toward accepting people for who they are. 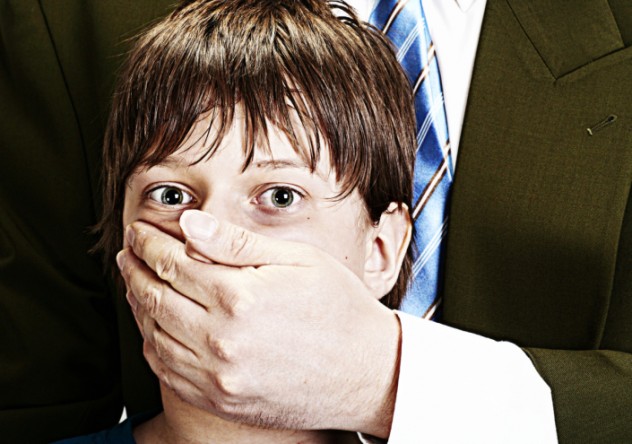 Despite being run by a guy who looks like a 1980s gay pinup, Russia is fast becoming the least gay-friendly place in the whole of Europe. In June this year, Vladimir Putin and his cronies followed in Stalin’s footsteps by introducing a law banning “homosexual propaganda.” While that might sound like a boring bit of legal nonsense, the truth is that it’s made life miserable for LGBT people across the world’s biggest country.

Following the ruling, The Guardian reported on a frightening upsurge in attacks on gays and lesbians. LGBT teens have been ambushed by vigilante mobs and humiliated or threatened with axes while supporters of gay charities have been blinded or beaten with baseball bats. In October, the country came within a hair’s breadth of passing a law that would require local police forces to kidnap the children of gay parents. Luckily, this last proposal was eventually dropped, but the fact that it was ever seriously debated shows just how deeply homophobia is now permeating every sector of Russian society. 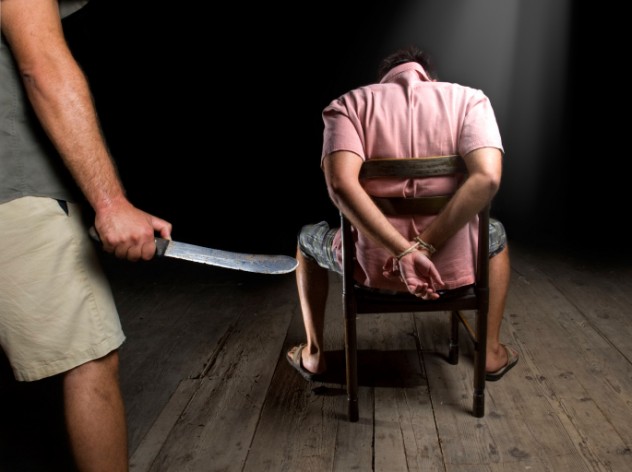 If you ever want to know what it’s like to live in constant, mind-numbing mortal terror, try declaring yourself gay in Jamaica. People suspected of being LGBT are frequently beaten and attacked with machetes. In 2010, a 16-year-old was hacked to death in his home for having “questionable relations” with another man. People have been knifed and set on fire under suspicion of being gay, and the funerals of gay men have previously been attacked by mobs armed with rocks and bottles.

Then there’s the government. Currently, having gay sex in Jamaica will net you up to 10 years in prison—if you’re lucky. If you’re unlucky, the corrupt local police will extort money from you, torture you, or beat you to a pulp, and then throw you in jail. For local LGBT people, the place is nothing short of a living nightmare. 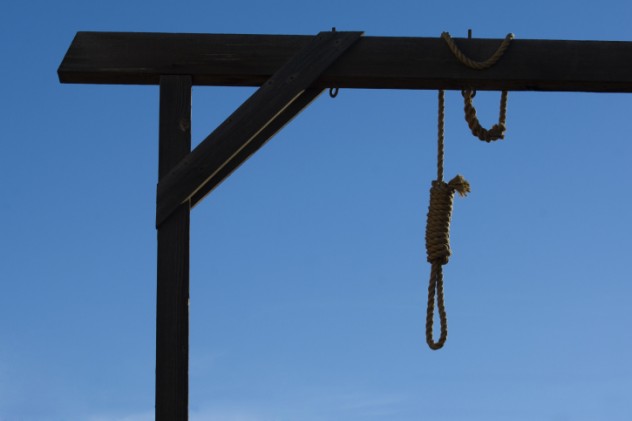 Uganda is home to some of the harshest anti-gay laws in the whole of Africa—a competition you really don’t want to be winning at. With some notable exceptions—such as South Africa and, to an extent, Mozambique—the continent’s various states generally frown on homosexuality at best and violently persecute it at worst. In Uganda, this hatred reaches depressing new lows.

If you live in Uganda and have sex with someone of your gender, you can do 14 years to life in some of the most horrific prisons on Earth. People have been arbitrarily detained and deported for performing plays that even mention homosexuality, while police abuse of gay people is at an all-time high. LGBT rights activists are routinely harassed by the state and newspapers have previously been known to publish the names and addresses of homosexuals alongside incitements to lynching.

Even these horrors don’t compare to the “kill the gays” bill. A shameful piece of legislation that’s been on and off the table for a couple of years, the bill would prescribe the death penalty for homosexuality. In other words, there are lawmakers in Uganda who care so much about what other people do with their own genitals that they’re willing to slaughter them for it. 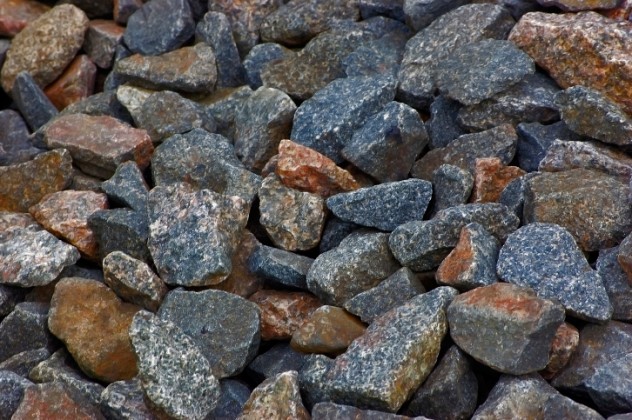 According to PEW Research, Nigeria is the most homophobic place on Earth. When asked if homosexuality should be accepted by society, 98 percent of respondents said no. This visceral hatred manifests itself in a particularly awful way—in the northern parts of the country, operating under Sharia Law, homosexuality is punishable by death.

Specifically, the law states that gay people are to be stoned to death, an inhumane form of execution that should have died out back in the dark ages. Things aren’t much better in the Christian south. Currently, being gay is punishable by 14 years in prison, and late last year, a bill was passed making it illegal to fail to report anyone you suspect of being homosexual. This actually surpasses the legislation Hitler put in place against homosexuals in Germany. Not that we’re not saying they’re Nazis—we’re saying they’re worse than Nazis. 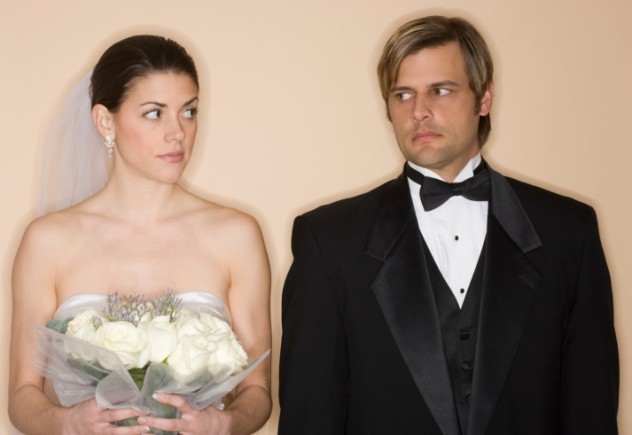 Afghanistan needs no introduction—the war-torn failed state we unsuccessfully invaded all those years ago is the epitome of thuggish, macho, heterosexual culture. Despite being the sort of place where it’s largely thought acceptable for old men to have sex with boys as young as nine, actually being gay is completely off limits. While areas controlled by the Karzai government no longer recommend the death penalty for homosexuals, there’s still a very real chance that coming out will result in being brutally murdered.

We know about “honor killings” of runaway wives or daughters who refuse to marry some old creep, but LGBT people are targets in Afghanistan, too. Having a gay relationship can potentially mean signing your own execution order. At the very least, gay people can be forced into marriage with the threat of exile. It’s a miserable state of affairs, and one that may well get even worse in the near future. 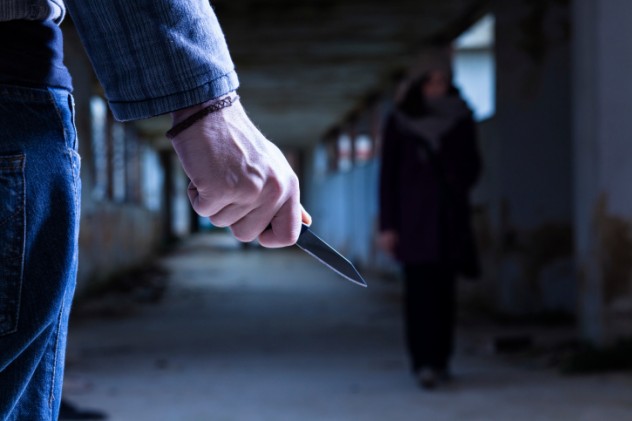 There are many worse places to be gay than Turkey, but perhaps nowhere else is witnessing such a heartbreaking backward shift. Although being gay isn’t a crime, violence against homosexuals is alarmingly high and institutional brutality against transgender people is a depressing fact of life.

If you’re a transgender woman in Turkey, you’re liable to be arbitrarily arrested, blackmailed by police officers, and violently assaulted while in custody. A report for Pink News found that 89 percent of trans women who had been detained had been assaulted. Trans women are frequently murdered by strangers and the mutilation of their corpses is not uncommon. The murder of homosexuals in honor killings has reached epidemic proportions, and all too often, police officers and the judiciary are reluctant to press charges in the aftermath. LGBT organizations and websites are frequently shut down and Amnesty International has reported that homophobia is prevalent at all levels of society.

As bad as this is, it’s clearly got nothing on many other Middle Eastern states, but Turkey is a country that wants to be a part of the EU. It’s a country that prides itself on being a modern, functioning democracy living in the 21st century. From that perspective, its attitude toward LGBT people is nothing short of atrocious. 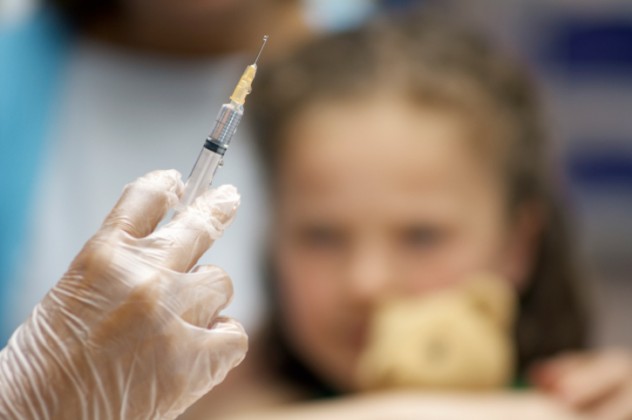 If gay people really are going to hell, that hell will probably look something like Iran. In the dark backwaters of the country, gay people are flogged, tortured, abused, and even executed with shocking regularity. Thanks to a 1987 law that legalized sex changes, parents of gay children routinely force them to undergo unwanted hormone treatment, chemical castration, and sexual reassignment surgery to escape being murdered by the regime’s thugs. Mass arrests for something as simple as going to a birthday party are common. In short, it is possibly the bleakest place in the world to be gay, lesbian, bisexual, or transgender.

While we it may feel to us in the West that we’ve just about gotten this whole “equality” thing sorted, the truth is that we, as members of the human race, still have a long way to go.