Sometimes, crimes are easy to solve. There are plenty of eyewitnesses and lots of trace evidence left at the scene, which makes the police’s job much easier. However, careful criminals sometimes leave little to no evidence, making the investigation of the scene or surrounding areas crucial. Sometimes, all it takes is one tiny piece of evidence that would have been incredibly easy to overlook to nab the bad guy.

10The Murder Of Karla Brown 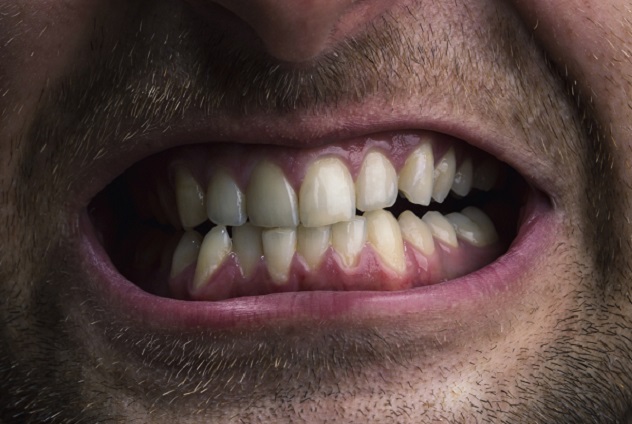 In the summer of 1978, the body of a young woman was found partially submerged in a large drum of water in the small town of Wood River, Illinois. Her name was Karla Brown, and she had been brutally beaten, raped, and murdered. Although the crime appeared to be rushed and poorly planned, there seemed to be no evidence pointing toward a suspect. After two years, investigators finally noticed a set of bite marks on Brown’s shoulder. Even this breakthrough was useless without a set of teeth for comparison, though.

They caught a break in 1982, when a woman reported that she overheard a man named John Prante mention the bite on Brown’s shoulder. Since even the police had only recently discovered this detail, it was all but impossible for an innocent member of the public to know about it. Police exhumed Brown’s body to create a mold of the skin where she had been bitten, and another mold was taken from Prante’s mouth. After they matched, Prante was convicted of murder and sentenced to 75 years in prison.

9The Murder Of Charlotte Grabbe 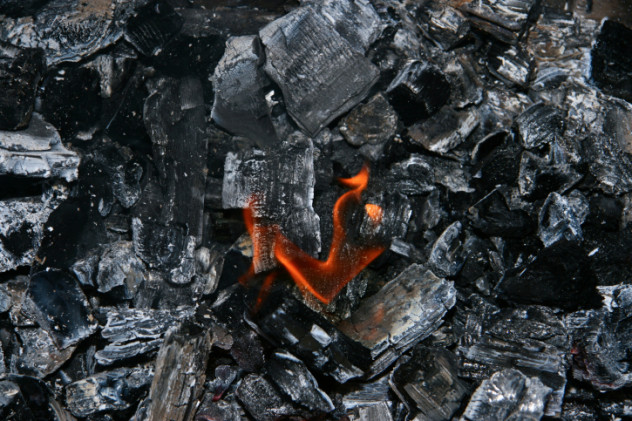 By all accounts, Charlotte Grabbe was not in the best of marriages. She and her husband, Fred, fought constantly for 23 years, even divorcing and remarrying a short time later. Fred was an abusive husband and father so prone to fits of violence that Charlotte left a letter in her safe-deposit box stating that she was afraid her husband was going to kill her. In 1981, she disappeared, never to be found.

Despite not having a body, authorities suspected murder, and they had their sights trained on Fred. Eventually, his former girlfriend came forward to claim that Charlotte had been strangled by her husband, who had burned the body by a tree near the Wabash River. No physical evidence of the body’s cremation was found in the dirt around the area, but scientists noted that petroleum fuel had damaged the tree’s growth around the time Fred was said to have burned the body. That small piece of physical evidence, in addition to the testimony of a number of other people, secured Fred Grabbe’s conviction for the murder of his wife.

8The Serial Rapes Of Randal Comeaux 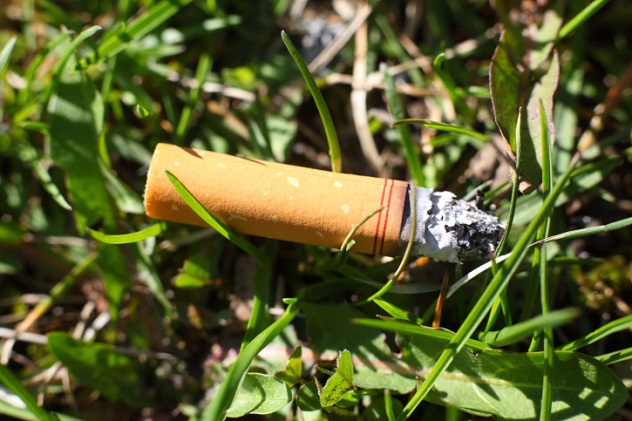 Randal Comeaux was a longtime member of the sheriff’s department in Lafayette, Louisiana, having worked there for more than 20 years. What no one knew was that he was also a serial rapist, terrorizing the women of his town for 13 of those years. All they knew was that Lafayette and a neighboring town had been struck by a series of unsolved rapes that all appeared to have been committed by the same man. Maddeningly, he never left any physical evidence and always covered his face with a ski mask, leaving him unidentifiable.

Comeaux might have gotten away with his crimes or even committed countless more had he not made one simple mistake. He had a tendency to leave cigarette butts at the victims’ houses, and the epithelial cells from the saliva on the cigarettes were matched to a sample taken from Comeaux. Faced with that damning piece of evidence, he first pleaded not guilty by reason of insanity but later entered a simple guilty plea. He was given three life sentences.

7The Murder Of Vicki Lynne Hoskinson 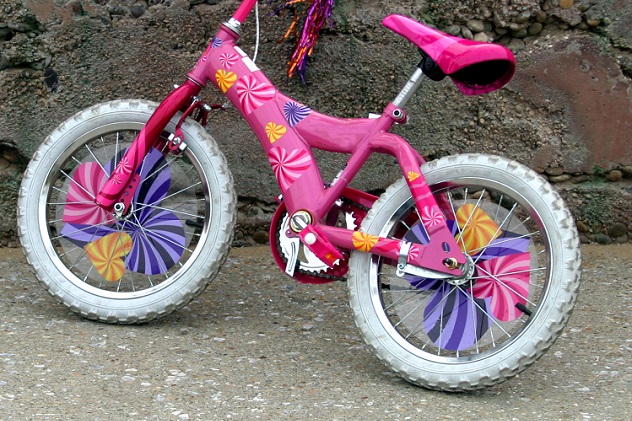 The abduction of Vicki Lynne Hoskinson gripped the Tucson area in the mid-1980s. The eight-year-old girl had left her house on her bike one day, meaning to mail a birthday card for her aunt, and was never seen again. The only evidence left at the scene of her abduction was her bike, which was abandoned just a few blocks away from her house.

Luckily, a local gym teacher who worked at the school only a block away from the site of Vicki’s abduction noticed a suspicious-looking sports car near the school and wrote down the license plate number. Police traced it to Frank Jarvis Atwood, a California man on parole for molesting an eight-year-old boy.

The only evidence that was found at Atwood’s home linking him to the abduction was a dent and traces of pink paint on the car’s bumper. This turned out to be enough, though, as further testing matched the paint to Vicki’s bike, and an accident reconstructionist matched the bike pedal to the dent. After Vicki’s body was finally found, Atwood was convicted of her murder and sentenced to death in 1987.

6The Secret Past Of Archbishop Valerian Trifa 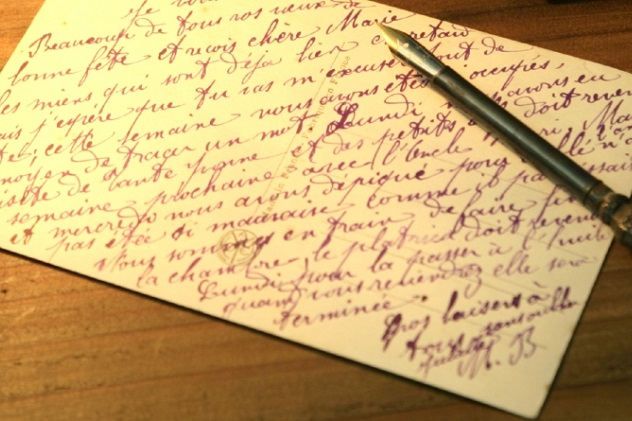 By all accounts, Valerian Trifa was a respected member of his community. He came from Romania to the United States after World War II and rose to the rank of archbishop in the Romanian Orthodox Church. However, since the 1950s, he had been the subject of a quiet investigation after other Romanian immigrants claimed he used to be a member of the Iron Guard, Romania’s preeminent pro-Nazi group during its occupation. In 1975, after discovering that he had hidden his time in the group from immigration officials, the US government felt they had enough evidence to strip him of his citizenship, though he remained in the country.

Without physical evidence linking Trifa to the crimes, investigators turned to the West German government, who were in possession of a postcard written to Heinrich Himmler and signed by Trifa. The archbishop denied authorship, but after using laser technology to examine the postcard, a latent print was detected that matched him perfectly. Armed with this new evidence, the US government deported Trifa, who lived the rest of his life in Portugal.

5The Murder Of Denise Johnson 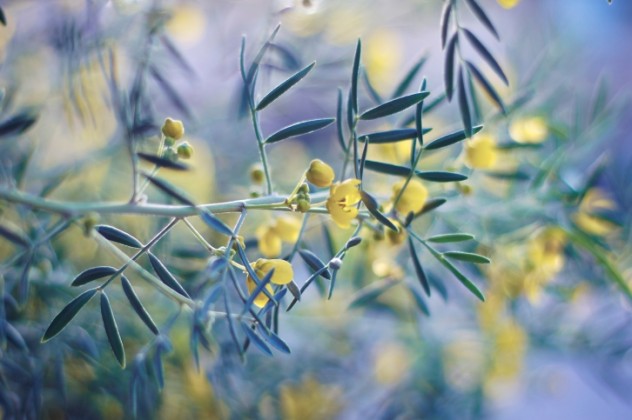 On May 2, 1992, Denise Johnson was murdered. Her strangled body was discovered the next day in the remote wilderness outside of Phoenix, Arizona. A pager belonging to the father of a man named Mark Bogan was found near the body, and an eyewitness reported a truck similar to Bogan’s at the scene around the time Johnson was killed. However, Bogan claimed that Johnson, who he said was a hitchhiker, had stolen his pager. Given that there was virtually no physical evidence tying him to the crime, police were stuck.

That is, until one of the detectives noticed a small abrasion on a nearby tree and remembered that two small seed pods from that species of tree had been found in the back of Bogan’s truck. Since the tree was fairly common in the area, that wouldn’t have been enough to tie Bogan to the crime without the work of a professor of molecular genetics from the University of Arizona who matched the DNA of the tree at the scene to the pods found in the truck. As a result, Bogan was convicted and sentenced to life in prison in the first murder case in the US that involved plant DNA.

4The Murder Of Peggy Carr 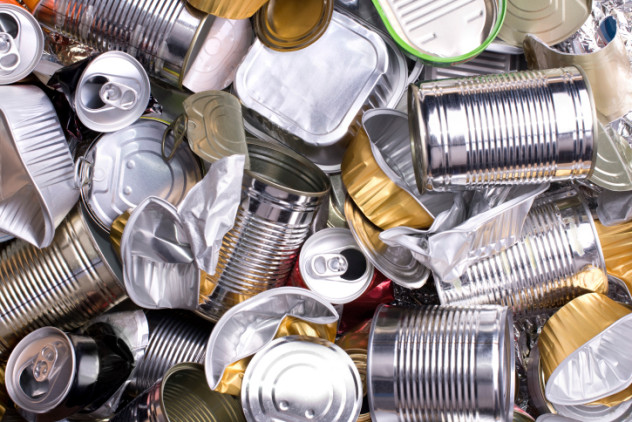 The sudden, unexplained illness of middle-aged mother Peggy Carr seemed to affect nearly everyone in her small, close-knit community of Alturas, Florida. Within a few weeks, she was comatose, an apparent victim of thallium poisoning. Her two sons also fell ill from the banned poison that was once used to kill rodents, but they survived.

After ruling out a well contamination, police investigated the house and discovered trace amounts of thallium in a few cans of Coca-Cola in the Carr’s trash. Soon after, some disturbing comments led them to a 42-year-old chemist who lived next door named George James Trepal. The Mensa member and his wife frequently held murder mystery parties, one of which featured thallium as a method of murder.

Police sent an undercover agent to the parties to befriend Trepal, who eventually rented his house to the officer when he decided to move. Police immediately scoured the home and discovered a small bottle of thallium in the garage. Trepal was subsequently arrested and convicted on a number of counts, including murder, for which he was sentenced to death.

3The Disappearance Of Melissa Brannen 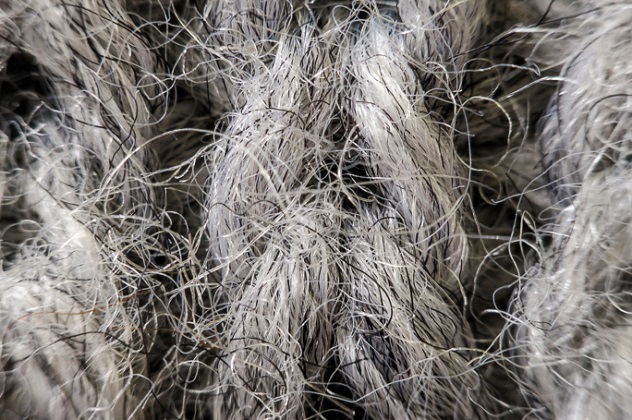 Five-year-old Melissa Brannen was enjoying a local Christmas party at her apartment building in 1989 when she disappeared. The complex’s groundskeeper, Caleb Hughes, had also vanished around the same time, so he was immediately tabbed as a suspect. By the time police found him at 1:00 AM the next morning, however, he had suspiciously already washed all his clothes from the previous night, destroying any potential evidence. Police were only able to recover some blood, hair, and fiber from his car.

Though Melissa was a potential match for the hair, she was eventually ruled out as the source of the bloodstains. The fibers were similar to what she had been wearing that night, but police had nothing to compare it to. Eventually, they discerned where the outfit had been purchased and located an identical outfit. When the fibers matched, police charged Hughes with abduction with intent to defile, since they couldn’t prove Melissa had been killed. He was convicted and sentenced to 50 years in prison. 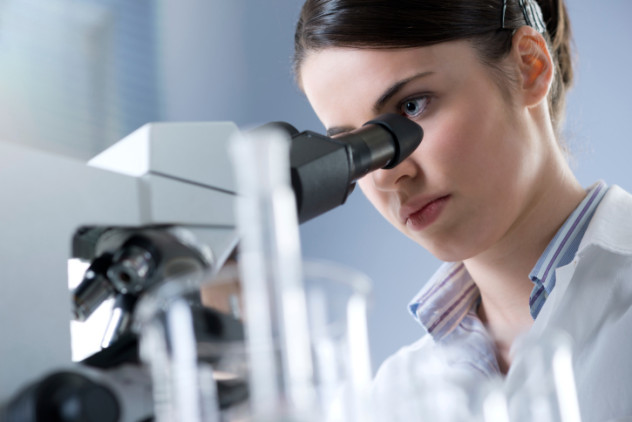 Known as “The Southside Strangler,” Timothy W. Spencer terrorized the state of Virginia in the fall of 1987, raping and killing four women in their own bedrooms. He left very little evidence at the scenes of his crimes, most notably small amounts of semen. It was all prosecutors had to go on, since no eyewitnesses could place Spencer at any of the victim’s houses, but DNA had never been used to convict someone in court.

Luckily, the evidence was allowed to be used. Sure enough, it matched DNA taken from Spencer’s blood. Not only was he sentenced to death for the Southside Strangler murders, he was also implicated in a dozen other crimes, including the murder of Carolyn Jean Hamm. His implication in her murder made David Vasquez, who had previously been convicted of the crime, the first person to be exonerated due to DNA evidence.

1The Murder Of Helle Crafts 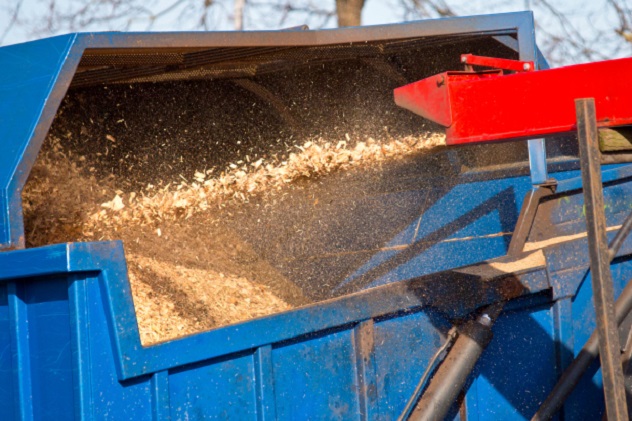 In a case that would come to be known as the “Wood Chipper Murder,” Helle Crafts disappeared unexpectedly from her home in Connecticut. Her husband, Richard, claimed she had merely returned to her native country of Denmark to live with her mother, but her friends didn’t believe the story. Helle had previously warned them not to believe stories of disappearance or accident in the event of her death. They hired a private investigator to look into the matter, and he uncovered rumors of physical abuse and serial philandering on Richard’s part.

However, with no body, it was difficult to charge Richard with anything. Luckily, an eyewitness came forward who claimed to have seen a man operating a wood chipper on a bridge over the Housatonic River. Police found a few strands of blond hair, some skin, and a fingernail, but since this was before DNA technology became available, all police could determine was that the skin they found was the same type as Helle’s. After one mistrial and the discovery of a host of circumstantial evidence, Richard was convicted of his wife’s murder and sentenced to 50 years in prison. The conviction, absent any physical evidence aside from these miniscule remnants or even a body, was a landmark case in the state of Connecticut.