With all the conflicts, crimes, and misunderstandings around the world today, it’s easy to lose one’s faith in humanity. Plus, knowing that science validates our dark and irrational side gives us the feeling that ours is a lost cause.

However, all is not lost. As the following studies show, humanity—flawed as it is—has its good points. 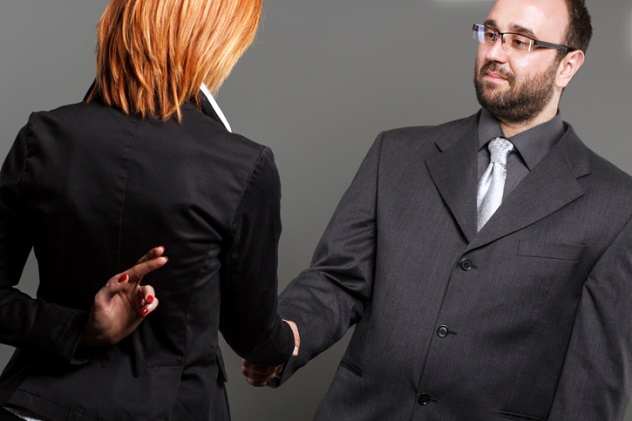 We might assume that lying is a normal part of everyday human life. However, judging from how our bodies react, people are just not born to lie.

According to a study done by researchers at the University of Notre Dame, people who lie more often tend to experience higher incidences of sickness than those who don’t. The researchers arrived at this conclusion after observing two groups of people for 10 weeks, with instructions for one of them to make an extra effort not to lie.

At the end of the 10-week period, the group with no instructions had increased rates of illnesses such as headaches and anxiety problems compared to those instructed not to lie. The researchers also found that the more truthful group exhibited improved overall health and interacted better with people around them just five weeks into the study. 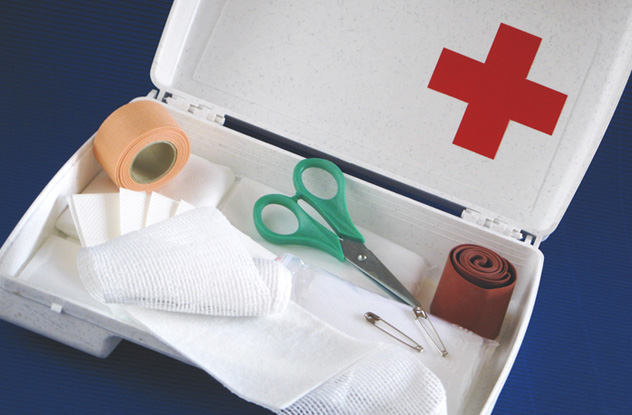 It’s easy to think that during wide-scale disasters, like terrorist attacks or earthquakes, people mindlessly panic and try to save their own skins. However, studies have shown the exact opposite. Not only are people likely to remain calm during massive emergencies, they will actually help each other out. Although crimes are indeed committed during these times, they are miniscule in number compared to the cases of altruism and cooperativeness.

Disasters increase people’s selflessness and create a bond of solidarity, which, in turn, can help people survive their ordeal. In fact, the human brain may have been programmed from the very start to help other people. A study done by researchers at Max Planck Institute for Evolutionary Anthropology in Germany discovered that 18-month-old toddlers exhibited signs of altruism on their own, even when they had not been taught the proper social skills beforehand. And speaking of altruistic infants . . . 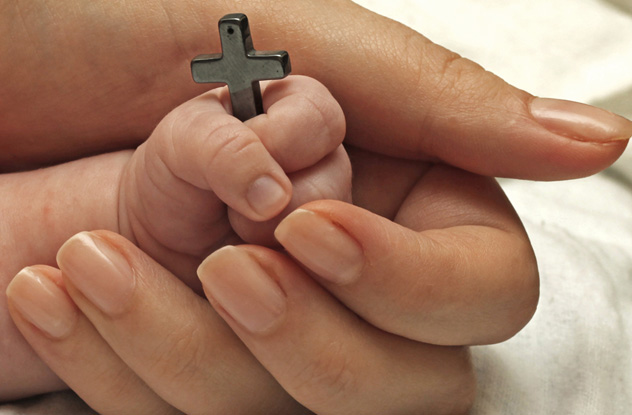 We’ve already covered how babies are smarter than we give them credit for. For researchers over at Yale University, however, intelligence is not the only thing babies have been equipped with since birth. According to their theory, babies are also born with a fundamental understanding of right and wrong.

To prove this, they showed babies a series of puppet shows, with some puppets performing good deeds and some performing bad deeds. They then offered the puppets to the babies. Most of the babies (8 out of 10) chose the good puppets. In another study, the researchers placed treats beside each puppet, allowing the babies to take treats away from any of them. Most infants and toddlers took away the treats of puppets they had seen acting badly.

7 We Are Programmed To Be Empathetic And Friendly 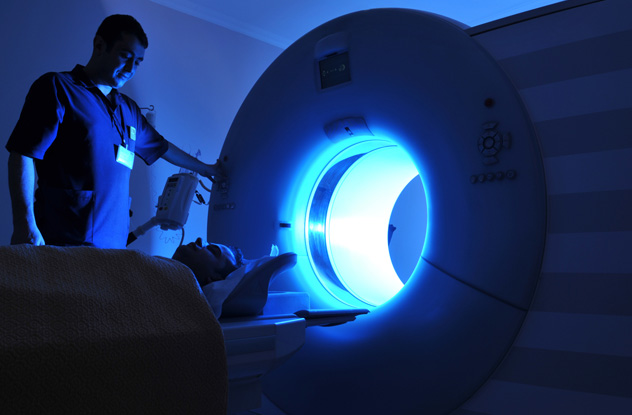 Our human brains have been hardwired for empathy—so much so that we react when loved ones are hurt just as though we’re being hurt ourselves.

Researchers at the University of Virginia subjected participants of their experiment to threats of electric shocks, monitoring their reactions via MRI. Expectedly, the participants (all young adults) experienced increased activity in their brain regions corresponding to the threat. Less expectedly, the brain regions displayed the same amount of activity when participants saw friends subjected to the threat. The researchers also found that simply holding a friend’s hand during the test greatly minimized the threat’s impact and the resulting stress.

The researchers attribute this phenomenon to evolution letting our brains sync with others, expanding our connections and increasing our chances of survival. 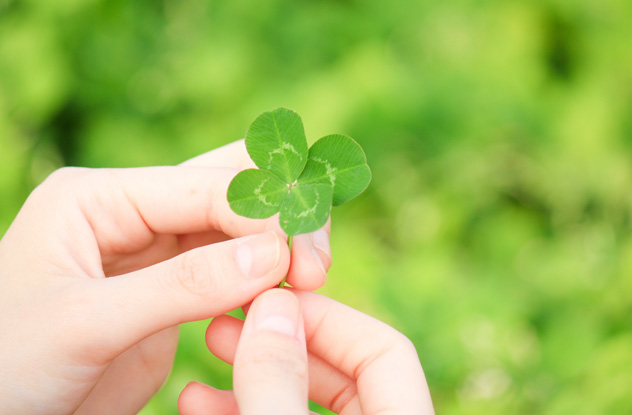 Although it might seem counterintuitive that the irrational could help us in any way, humanity has greatly benefited from believing in superstitions. Our ancestors’ superstitious beliefs, such as in the medicinal powers of plants, may have been derived from real beneficial behavior that was not explainable at the time.

Even today, superstitions play a role in modern society by allowing people to keep their sanity and some semblance of control over their daily lives. Believing in superstitions has been proven to produce positive results, as demonstrated in a study where people scored higher in golf due to their belief in their lucky charms or in the luckiness of their golf ball.

5 Fathers Are Active In Raising Kids 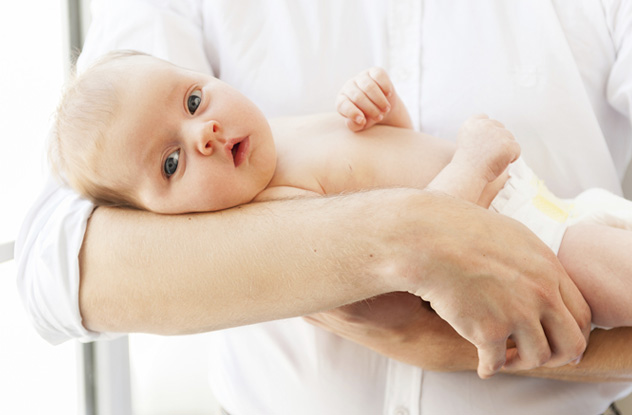 Fathers in America have another reason to put on that “Best Dad Ever” shirt. A four-year study by the Centers for Disease Control and Prevention questions the stereotype of a cold father refusing to take care of the kids. Of the approximately 4,000 fathers surveyed, a huge majority reported being involved with their kids in activities including changing diapers, helping with homework, and just plain interacting with them on a regular basis. About 90 percent of participants thought they were doing a good job of being a father.

Though the study used self-reported data, the researchers consider it significant mainly because it supplements other studies stressing that a father’s presence makes kids healthier and more disciplined. 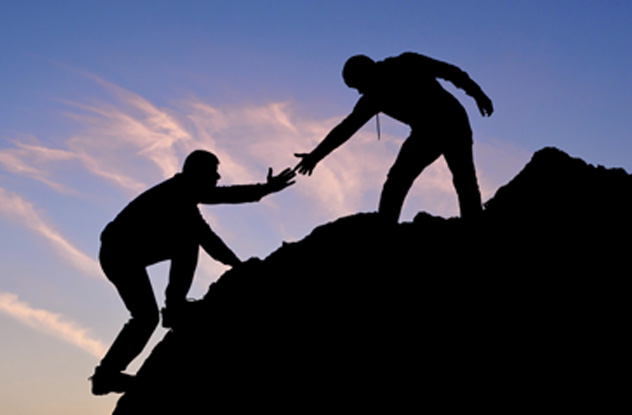 According to Professor Adam Grant of UPenn’s Wharton School of Business, the strongest motivation for people to keep working is not personal incentive. Rather, it’s knowing that the work they’ve done has made a positive impact on the lives of others.

Grant supported this theory with a 2007 study tasking a public university’s call center employees with soliciting donations. After interacting with scholarship beneficiaries, the agents spent twice as much time on the phone and solicited three times more money than their usual average.

Adams conducted another study with lifeguards as the subjects. Those who read stories about their colleagues saving lives put in significantly more hours than those who didn’t. Knowing the effects of our good deeds spurs us to perform even more good deeds.

3 We Are All Set For World Peace 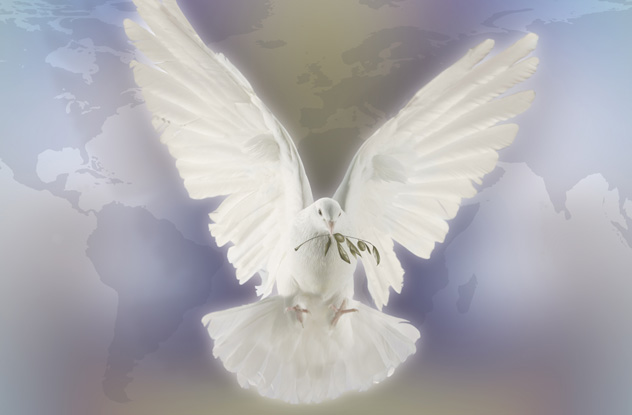 It’s easy to assume that anarchy or World War III is just around the corner. However, for Harvard professor and psychologist Steven Pinker, we are actually living in one of the most peaceful eras of our history.

Although our contemporary history has borne the brunt of brutal large-scale wars, the casualty rates among the population in those conflicts pales in comparison to those of long ago. Today’s wars are more exceptions than norms, unlike the past, when wars were waged with regularity. Even brutal practices and violence on the personal level have greatly reduced compared to past periods. Pinker attributes this “Long Peace” to the development of civilized society.

Fellow professor Havard Hegre of the University of Oslo agrees, even hypothesizing that the world will become more peaceful than ever by 2050.

2 Humans Are Evolving Faster Than Ever 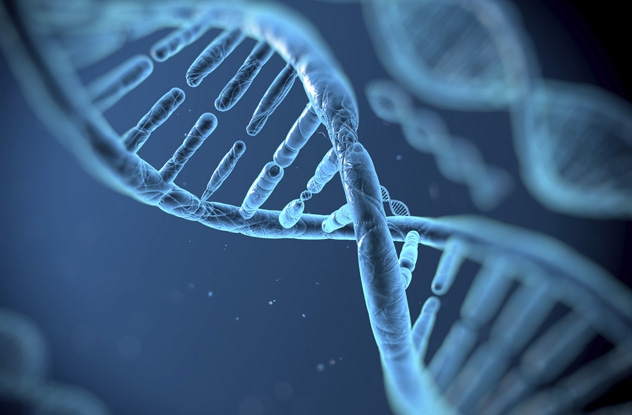 Contrary to the popular idea that human evolution has ended, University of Wisconsin researchers have discovered that modern humans are evolving more rapidly than at any point in history.

According to their findings, humans of the past few millennia have evolved 100 times faster than their ancestors millions of years ago. For example, the physical features of Europeans and Asians differ significantly after just a short period of divergent evolution. In an even shorter time, some Africans have evolved resistance to diseases such as malaria. The clearest sign of rapid human evolution is the development of the gene letting people, especially in Europe, escape lactose intolerance.

The researchers say a bigger world population accelerates human evolution further. As to the obvious question on everyone’s minds, humans are not going to evolve superpowers anytime soon, which is a shame, considering that . . .

1 People Would Likely Use Superpowers For Good

In sharp contrast to their notorious prison experiment decades ago, new research done by staff at Stanford University has suggested that people can be trusted with power—even superpowers.

In the study, researchers tasked participants with a virtual mission to search for a young diabetic and give him an insulin shot. They endowed one group with the power to fly while giving the other a helicopter to pilot. This setup hardly covered all possible situations where people could have powers—the good deed was mandatory, and participants were observed, leaving aside the implications of such powers as telepathy and X-ray vision— but it led to some interesting conclusions.

After the virtual mission came a one-on-one interview. During this, an experimenter gauged the participant’s empathy by dropping some pens over the floor, apparently accidentally. Those who had received superpowers were far quicker to help, picking up the pens three seconds faster than those who piloted the helicopter. The super-powered participants also picked up 15 percent more pens than their counterparts.

10 People Who Faked Their Race And Ethnicity