Is there life elsewhere in the universe? It’s becoming increasingly likely that life must exist somewhere out there, but theories on aliens closer to home have ranged from misguided to idiotic. 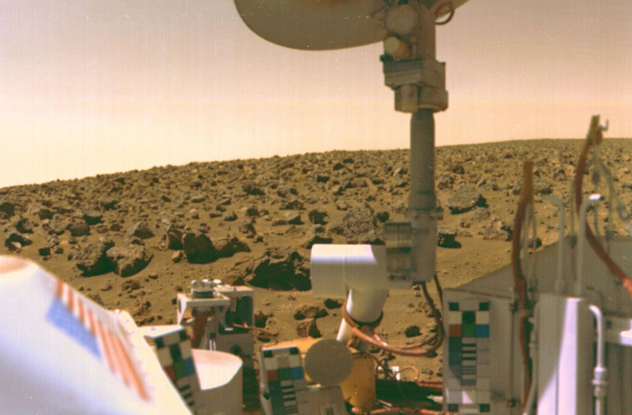 During the ’70s, NASA’s Viking landers probed Martian soil, eagerly looking for signs of life on the Red Planet. While the landers did not find actual microorganisms, traces of carbon dioxide turned up in the collected samples. Some scientists looked at the results and concluded that living organisms had to be on the planet, producing the compound.

The findings have been disputed for decades. Recently, some scientists have concluded that iron particles in Martian soil could have oxidized carbon compounds that exist naturally there.

Though evidence from Viking may not point to current Martians, carbon in the soil may still indicate that life once existed on the planet. Today’s research focuses less on finding living organisms there and more on investigating if the atmosphere could preserve traces of life even after long stretches of time. 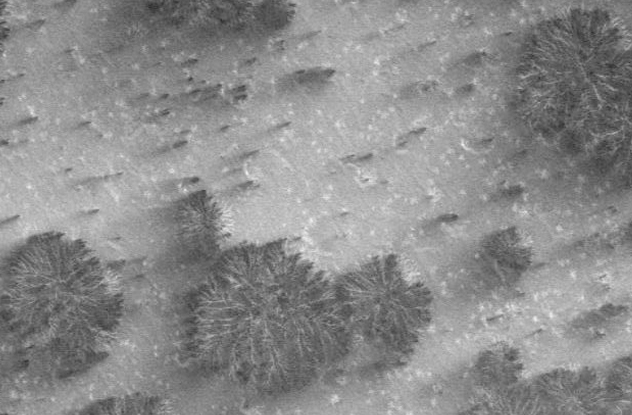 Beloved author and screenwriter Arthur C. Clarke long believed in life on Mars. In 2001, Clarke downloaded several photos from NASA’s website captured by the Mars Global Surveyor and was delighted to see what he thought were trees.

Clarke spoke to a crowd in his home in Sri Lanka, saying that the pictures showed things that were growing on the planet’s surface. Clarke said, “I’m quite serious when I say I have a really good look at these new Mars images. Something is actually moving and changing with the seasons that suggest, at least, vegetation.” In another interview, he joked, “I’m now convinced that Mars is inhabited by a race of demented landscape gardeners.”

The images were actually simply sand dunes, covered in or affected by frozen carbon dioxide. Over time, dark sand cascades down the dunes, leaving streaks that may look like trees to the less educated eye. 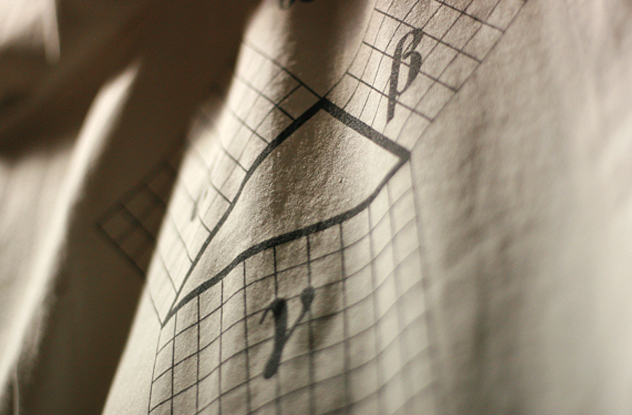 In 1820, German mathematician Carl Friedrich Gauss sought to incorporate the work of Pythagoras in his quest to communicate with alien life on Mars. Gauss suggested clearing a large patch of Siberia and planting wheat for miles in a shape that geometrically illustrates the Pythagorean Theorem. By harvest season, the bright yellow crop-filled areas would contrast with the forest’s darker coloring. Gauss believed that Martian observers could spot this gigantic triangle on Earth with a small telescope.

Other odd ideas were also popular during the 19th century. Astronomer Joseph Littrow suggested digging trenches measuring 30 kilometers (20 mi) in length and shaped in various geometric patterns across the Sahara. We’d then fill them with kerosene and light them up. A Frenchman, Charles Cros, suggested building a huge mirror that could focus sunlight and burn messages into the very surface of Mars. 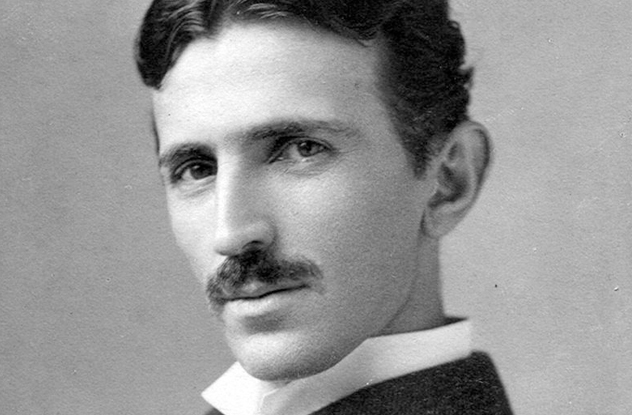 Nikola Tesla may have been one of the most brilliant scientists in human history, but he also falsely claimed to have received artificial signals of extraterrestrial origin—he said they were from Mars or Venus.

In a letter to the New York Times, Tesla wrote of how Mars, of the two planets, could support life. He viewed the distance of the planets from the Sun in terms of evolution. Venus was at a youthful stage, perhaps unable to fully sustain humanoid life. Earth was at full growth. Mars had reached old age, yet it had passed through prime biological and technological evolutionary stages.

Tesla suggested ways to improve our means to communicate with Mars, first by relocating our observatories to send clearer signals through the atmosphere. In 1937, Tesla’s work led him to believe that he could win the Pierre Guzman Prize of 100,000 francs for “the first person who will find the means of communicating with a star and of receiving a response.” The prize rules excluded contact with Mars, however, because that would have been “too easy.”

The public has never had a chance to analyze Tesla’s supposed observation, but it is likely that he actually detected the pulsing of distant stars. This was far from the intelligent transmission he had claimed to see, but it was still an impressive accomplishment.

6Jupiter And Its Moons 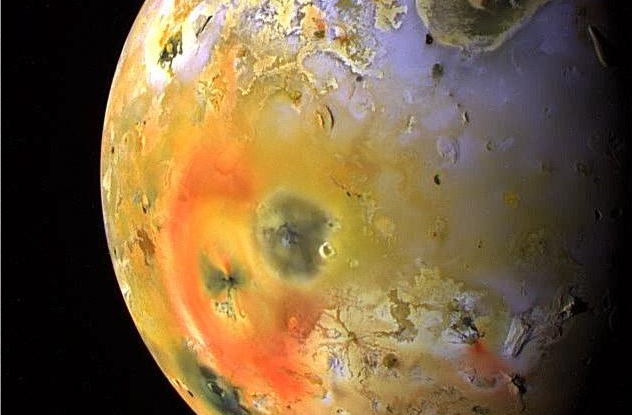 In the past, Jupiter was considered a likely candidate for finding extraterrestrial life—that is, compared with the other gas giants in our solar system. Its outer atmosphere was known to be cold enough to instantly freeze anyone to death, and its gaseous surface of methane and ammonia would kill anyone just as quickly, but some scientists insisted that balance could be found in between these regions.

A part of its atmosphere was believed to be able to sustain life—buoyant, floating organisms, much like hovering jellyfish. These hypothesized creatures would neither rise too far into the frigid zones nor sink too low to the burning depths. This belief has since been found to be highly implausible.

Jupiter’s moons, however, are some of the most promising sites in the solar system in the search for alien life, and legitimate theories posit the existence of life there even today. Ganymede, Jupiter’s largest moon, may contain saline-infused waters between layers of ice. Europa, meanwhile, is highly believed to harbor alien life-forms, owing to the vast subterranean sea underneath its icy exterior.

Io, the closest large moon to Jupiter, is a far poorer candidate. It’s constantly bombarded by fatal radiation. Nonetheless, not everyone rules out the possibility of life there. According to Washington State University astrobiologist Dirk Schulze-Makuch, Io may have contained liquid water billions of years ago. He suggests that if microbes existed then, they would have adapted and crawled beneath the surface to avoid doom. 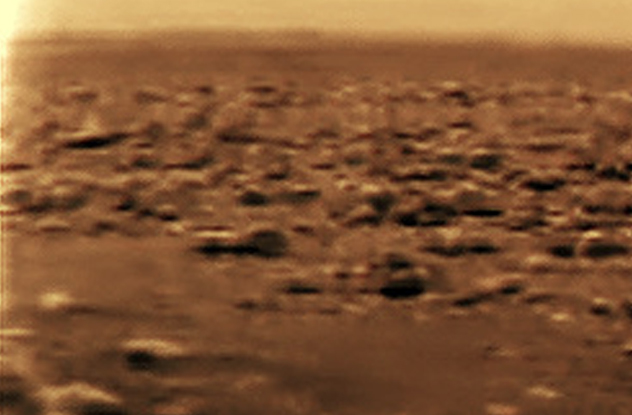 In June 2010, NASA’s Cassini probe found that Titan, one of Saturn’s many moons, has a very dense atmosphere. Since then, two studies have raised further questions about Titan’s nature. The first, from the journal Icarus, showed that traces of hydrogen gas from Saturn’s atmosphere were disappearing on Titan’s surface. The other, from the Journal of Geographic Research, noted unexpectedly low levels of the hydrocarbon acetylene on the moon’s surface.

NASA has proposed a few different possible explanations for the observations. A catalyst on the moon’s surface could be converting hydrogen and acetylene to methane. Sunlight and cosmic rays may also be responsible for the vanishing chemicals. The most interesting explanation is biological—an organism is breathing in the hydrogen and consuming the acetylene. Such an organism would be unlike anything currently known to exist. It would be a methane-based life-form, which has never been observed.

NASA scientists who talk of Titan’s methane-beings stated that we have no proof of them. We’ve just observed conditions consistent with their hypothesized existence. But that didn’t stop newspapers from claiming to quote NASA in saying “alien life exists on Saturn’s moon.”

A design for a proposed Saturn moon lander, the Titan Mare Explorer (TiME), is still under development in NASA.

4The Aliens Of Pluto 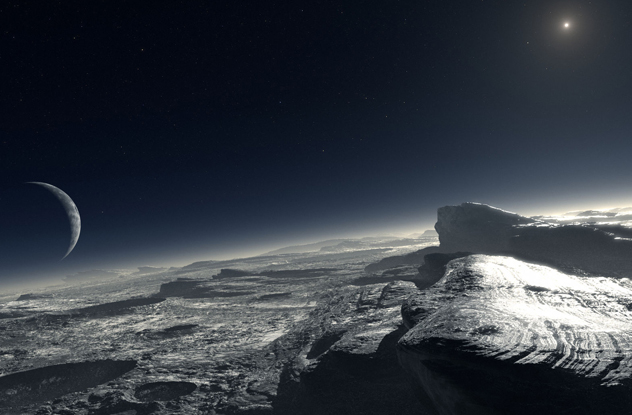 In 2011, astrophysicists Ed Turner and Avi Loeb were discussing the Fukushima Nuclear Plant incident, which gave the public knowledge of Tokyo’s electricity usage. The bright lights of the city gave way to a dimmer phase after the disaster and the subsequent power cutbacks. Turner and Loeb postulated that such drastic changes could be easily seen by observers 30 times farther out than Pluto.

The proposed Large Synoptic Survey Telescope will photograph the entire night sky every few days or so. Changes in the lights of heavenly bodies will be easily noted. The men suggested that, in the decades to come, it may be possible to see if Pluto’s light is merely due to light reflected from the Sun or if it is generated by artificial sources on Pluto’s surface.

On that note, a few theories have been postulated that life might be possible inside Pluto. Scientists have suggested the presence of plate tectonics in Pluto, which could mean that it has a warm, underground ocean—a possible habitat for life. The planet’s former moon Charon may also have such features. Once NASA’s Horizons probe takes the first high-resolution images of Pluto and Charon in 2015, we may finally have answers.

3Aliens In The Stratosphere 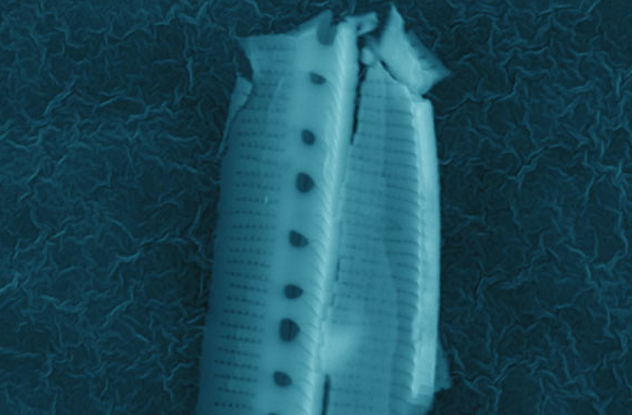 Perhaps we don’t have to look far to prove that we are not alone. Alien beings may be hovering just a short distance up in the atmosphere.

During the peak of the Perseid meteor shower on August 12, 2013, astrobiologists from the University of Sheffield launched a balloon 27 kilometers (17 mi) into the stratosphere. Lead researcher Milton Wainwright was astounded at the results, claiming that the balloon had come back with traces of alien life. Wainwright said that these particles were too heavy to have come from the ground; therefore, they were definitely alien in origin.

Skeptics criticized the findings. Similar reports had previously turned out to be erroneous. Wainwright’s credibility was also put into question, as he believes in the theory of panspermia—the extraterrestrial origin of Earth’s biological life through meteor showers. Wainwright’s beliefs might have clouded his judgment and his study’s conclusion. 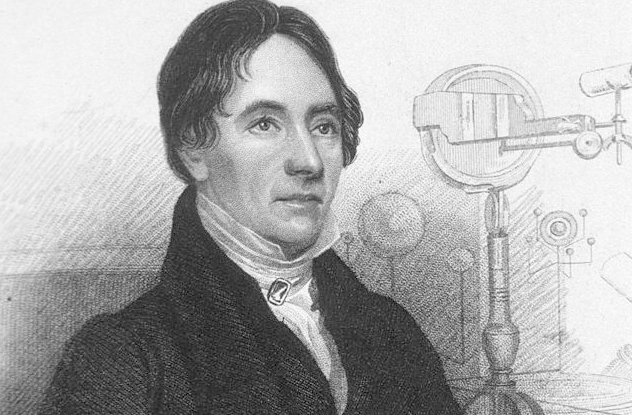 In the 1830s, Scottish minister and amateur astronomer Thomas Dick set out to calculate the precise number of inhabitants in our solar system. Mr. Dick assumed that all heavenly bodies had life, and his interplanetary census used the population of Great Britain at the time as a reference point. He concluded that 50 billion creatures were living on Venus.

Dick added quite a few more bold statements. Mars had 15 billion Martians, Jupiter had seven trillion Jupiterinos (or Jovians perhaps), and Saturn was occupied by eight trillion Saturnines. It may seem odd that Jupiter would have a lower population than smaller Saturn, and Dick claimed that this figure for Saturn was from its rings alone, not even counting the actual planet.

The population figures for our entire solar system added up to 22 trillion individuals, not counting the Sun, which according to Dick could single-handedly support 31 times that figure. 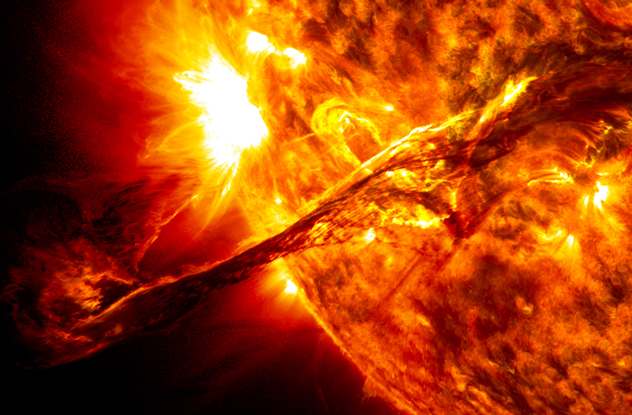 People other than Thomas Dick have thought that the Sun is inhabited. In 1440, theologian and mathematician Nicholas of Cusa wrote of a place in the Sun where “solar beings—bright and enlightened intellectual denizens—existed.” These beings were more attuned to their spirituality compared to those who lived on the moon (“lunatics“). Cusa did not get burned at the stake or excommunicated for his belief in aliens. He became a cardinal years later.

Early Mormon leaders such as Brigham Young believed similar theories. Young stated that the Sun was obviously inhabited, for “it was not made in vain; it was made to give light to those who dwell upon it and other planets.” 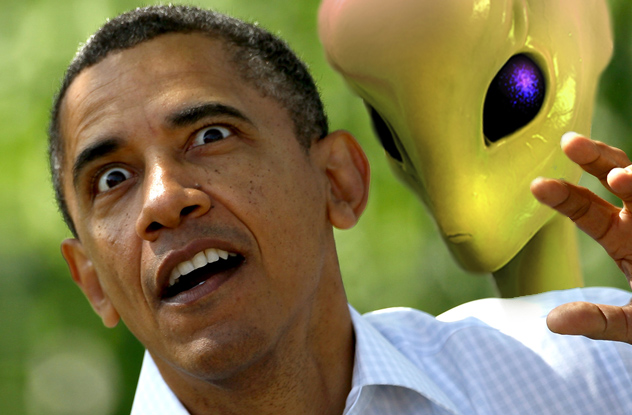 When Edward Snowden opened NSA documents to the press in 2013, we were so distracted by such minor concerns as mass illegal surveillance that we missed the real story that he’d leaked: American foreign policy is being controlled by aliens.

According to a bogus report based on imaginary sources from Russia’s FSB (the KGB’s successor), extraterrestrial beings have been working alongside the United States government for several decades. One alien variety, the iconic “Tall Whites,” aided Nazi Germany’s rise. This American-Alien Alliance is led by—you guessed it—President Barack Obama.

This nonsensical claim was picked up by the Fars News Agency of Iran. Perhaps it will curb Iranian military ambitions. After all, who would want to risk angering the combined forces of America and E.T.?

Whenever in doubt, blame aliens. You can contact Jo via email or via the comments section.