Mother Goose’s treasure trove of children’s rhymes have delighted the little ones for generations, but maybe we should be taking a few seconds to find out what we’re teaching our kids to say. The songs we think of as children’s songs today weren’t always for kids. Some started off as for grown-ups—and are about much more grown-up things than they seem.

10“Sing A Song Of Sixpence” Was A Pirate Recruiting Song 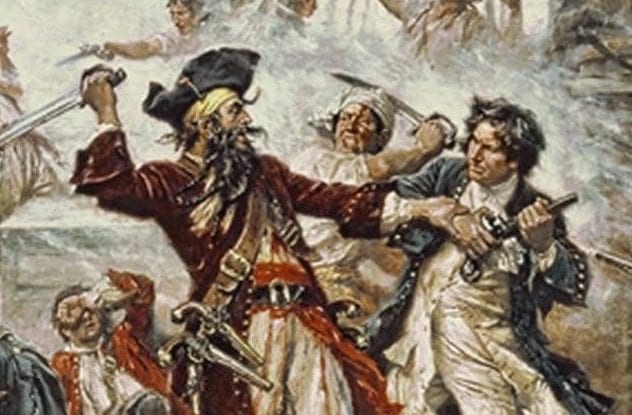 Originally, “Sing A Song of Sixpence” wasn’t sung by kids—it was sung by pirates. And it wasn’t just a song. It was a coded message.

When a crew would dock into a harbor, they’d often need to hire more people. Pirates, though, can’t exactly put up a billboard advertising that they’re looking for people to rob and plunder. So, they started singing a song of sixpence whenever they wanted to let people know they were hiring.

The “sixpence” was advertising the daily pay on the ship, and “a pocket full of rye” was a promise to provide each pirate with a leather bag full of rye whiskey. The “blackbirds” were pirates, and a pie was a trap. With us, the song promised, you’ll lure rich ships into thinking you’re their friend—and then spring out and raid their riches. 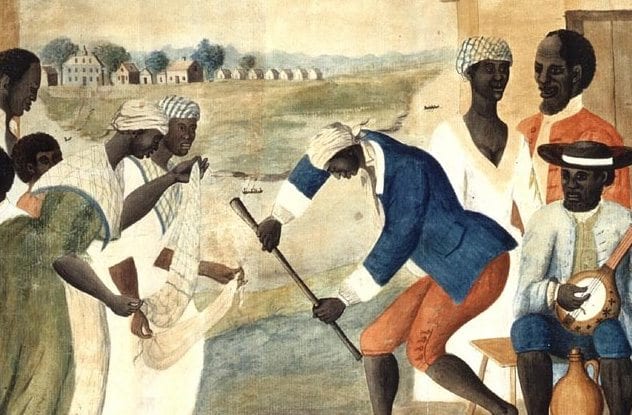 “Jimmy Crack Corn” started off as a minstrel number—it was sung by white men with faces painted black and big red smiles drawn on their lips.

When audiences saw it played by a band in cartoonishly racist face paint, they didn’t take it as nonsense. The story was pretty clear. A white man’s horse gets bitten by a blue-tail fly. The horse freaks out and throws him off, killing him.

The song is sung by his slave, who isn’t particularly upset about his master’s death. Instead, he’s making “jim crack corn”—which means corn whiskey—and getting hammered to celebrate a world with one less white slave owner. 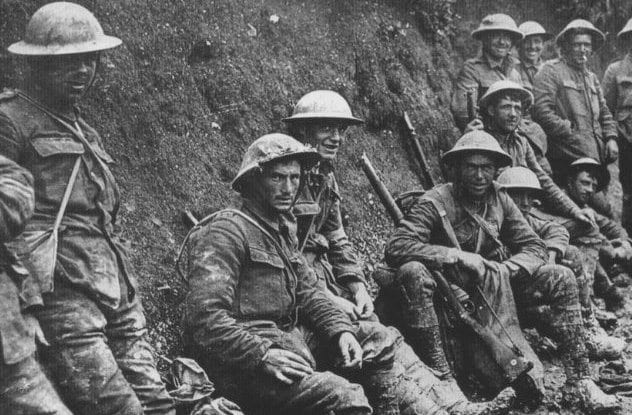 “Do Your Ears Hang Low” is a silly, slightly rude kid’s song about having ear long enough to tie in a bow and throw over your shoulder. The first record of the song comes from World War I, where a colonel and his battalion were caught singing it. Their version, though, wasn’t about ears—it was called “Do Your Balls Hang Low.”

Other than a few words, the lyrics were more or less the same. Some of the lines, though, like, “Can ya’ sling ‘em o’er your shoulder like a lousy ?” just have that extra visual punch when you’re talking about your balls. 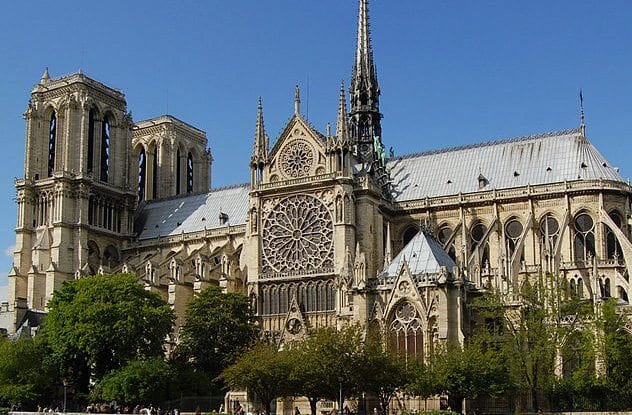 “Frere Jacques” has spread to almost every culture in the world. For such a universally loved song, though, the lyrics are pretty clearly rooted into one culture. It is, undeniably, a Catholic song, meant for Catholics.

Originally, the song was written to make fun of everybody who didn’t share their religion. “Frere Jacques” himself is likely a reference to the Jacobian order, a sect of Catholicism that the song seems to be accusing of sloth and laziness. The French used it, though, to do more than just make fun of one group. Apparently, the song used to be chanted at Protestants and Jews to goad them for not going to the Catholic service on Sunday.

Which means that, when you sing “Frere Jacques,” you’re singing something that was once used as a way to say, “Get out of France, Jews!”

6“Big Rock Candy Mountain” Is About Getting Molested By Hobos 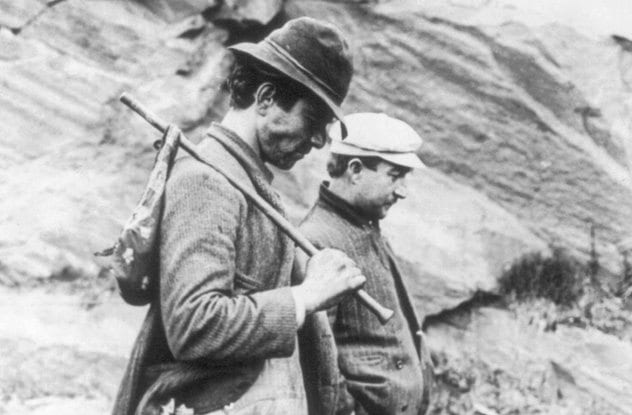 “Big Rock Candy Mountain” is loaded full of so much sugary imagery about “lemonade springs where bluebird sings” that it seems like it couldn’t possibly have been written for anyone other than children. The song, though, was first recorded by Harry McClintock, and he says that it’s more than just a kid’s song. It’s about hobos luring children into gay sex—and it’s autobiographical.

As a child, McClintock was lured into panhandling for hobos. “There were times when I fought like a wildcat,” McClinton said, “to preserve my independence and virginity.”

Originally, McClintock included another verse that’s been cut out of most versions. The song ended:

“I’ll be Goddamned if I hike anymore
To be buggered sore like a hobo’s whore
In the Big Rock Candy Mountains.”

5“Rub-A-Dub-Dub” IS About Ogling Naked Ladies 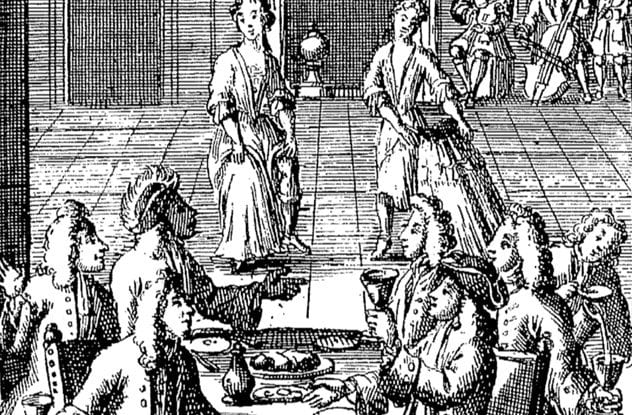 “Rub-A-Dub-Dub” is the slightly strange song about a butcher, baker, and a candlestick maker all taking a bath together. Even as it stands today, it’s a little weird—but, believe it or not, this homoerotic shower fantasy is the toned-down version.

The original song was a bit different. It went

“Hey, rub-a-dub, ho, rub-a-dub,
Three maids in a tub. And who do you think were there?
The butcher, the baker, the candlestick maker,
And all of them going to the fair.”

That “fair” was the 14th-century equivalent of a strip club. Men could go to watch naked ladies bathe, and the song is suggesting a scandal by saying that three respected working men have been caught paying for the show. 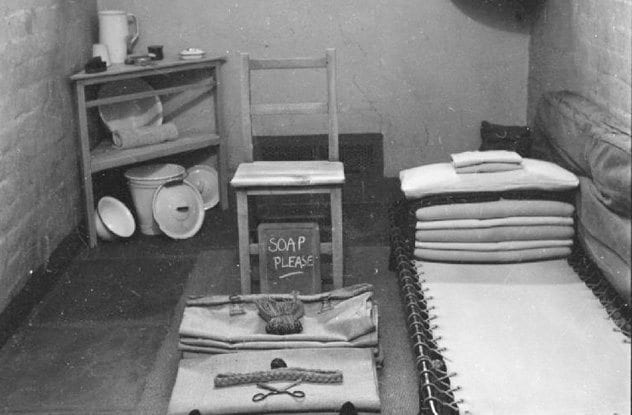 “Here We Go Round The Mulberry Bush” seems like it was written to teach kids how to behave, wiith lyrics telling them to scrub the floor, wash their faces, and go to church early every morning.

The people who wrote it, though, weren’t exactly the most diligent parents. This one started off as a song for female prisoners at the maximum security Wakefield Prison. When their kids came to visit, they would walk them around the mulberry bush in the exercise yard, singing them the ditty.

The lines around scrubbing the floor early in the morning aren’t instructions on how to behave. They’re prisoners complaining about their daily forced labor. 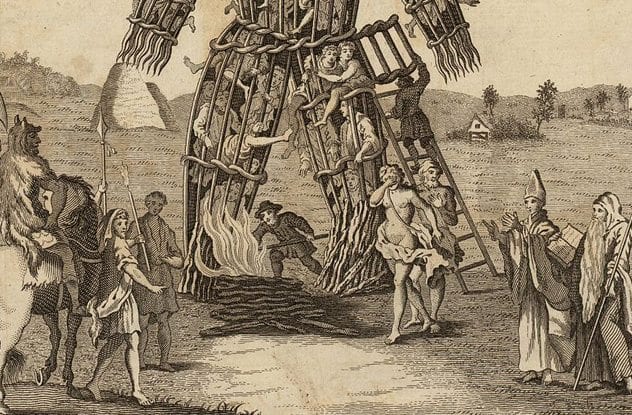 Originally, “London Bridges” was a game kids would play, where they would hold up their arms like a bridge and catch a child who has to run underneath. According to Alice Gomme, this was more than fun and games—they were acting out a pagan ritual of human sacrifice.

Gomme says that the song is talking about a pagan solution to crumbling bridges. To keep their bridges from collapsing, they would bury a child alive inside. The child’s spirit would protect it, serving as the song’s “watchman.”

The theory is, understandably, pretty controversial. For one thing, there aren’t any kids buried in London’s bridges. Still, Gomme insists that the song isn’t about a specific bridge or child—it’s just talking about a practice in general and might be explaining something darker than it seems.

2“Pop Goes The Weasel” Was A Cockney Drinking Song 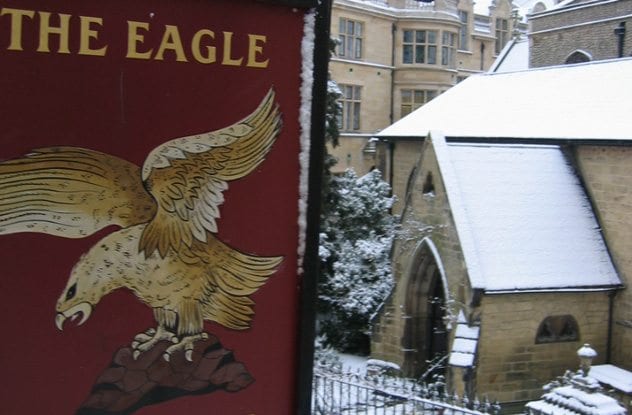 “Pop Goes The Weasel” is so iconic that it’s played on our toys and ice cream trucks. There is no better song for children, we have accepted, than this one about the innocent delights of slaughtering weasels.

Originally, though, it didn’t have anything to do with animals—it was about getting as drunk as humanly possible. The song was written in cockney rhyming slang, so the words don’t mean what they seem to mean. “Pop” means “pawn,” and “weasel” is short for “weasel and stoat,” meaning “coat.”

Cockney men would sing it on pub crawls. “Up and down the city road, in and out the Eagle,” they’d sing, referring to the Eagle Tavern, “That’s the way the money goes.” they were singing about blowing every penny they had on liquor.

When the pub crawl was over, “Pop goes the weasel”—they’d have blown so much money, they had to pawn their clothes to pay for food.

1“Goosey, Goosey Gander” Was A Threat To Murder Catholics 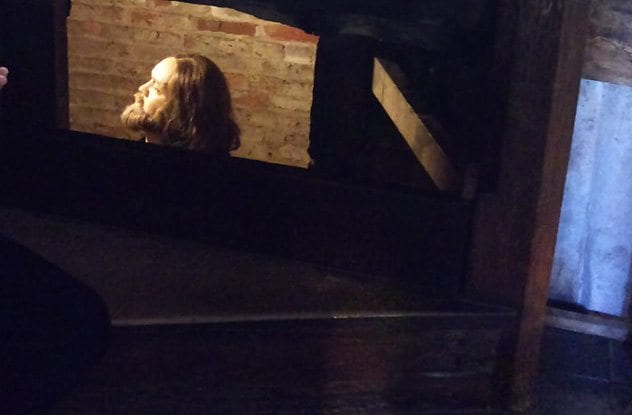 “Goosey, Goosey Gander” is a strange song about a goose meeting an old man who won’t say his prayers and throwing him down the stairs. The song means pretty much exactly what it says. When it was written in the 16th century, Protestant mobs were hunting Catholics and murdering them. Some Catholics would hide in places called Priest Holes, and if they were caught, they’d be dragged down the stairs and killed.

The song doesn’t really seem to be saying this a bad thing. “Goosey, Goosey Gander” is a threat. This song is saying: “Convert to Protestantism, or else we’ll find you and kill you.”