Throughout history, the written word has been preserved on walls, scrolls, tablets, and anything else that might be etched or painted. While many great works have survived, far more have been lost throughout history. As historians piece together what we have, what we have lost becomes clearer.

10The Lost Plays Of Athens 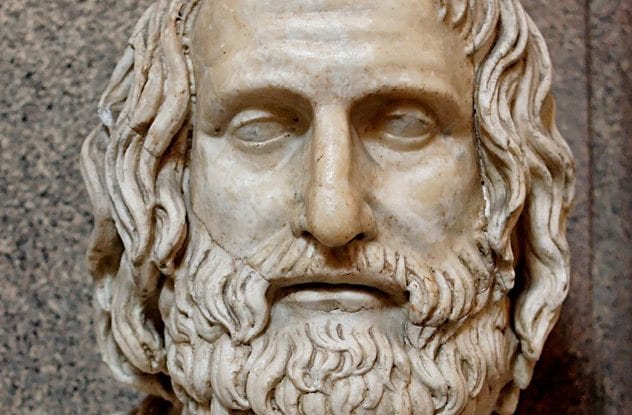 Euripides was one of the most famous tragedian playwrights of Athens. Most of the works of Athens have been lost through time, but 19 plays by Euripides have remained. Unfortunately, it is believed that he wrote a total of between 92–95 plays, the bulk of which have been lost.

Another playwright whose work has largely been lost is Sophocles. One of Sophocles’s works you may be familiar with is Oedipus The King. It is believed that Sophocles wrote 120 plays, but of these, only seven have survived, with only minor fragments of the rest. Sophocles was the most celebrated playwright in Athens, but so much of his work has been lost, we will never know the true extent of his or Euripides’s talents. 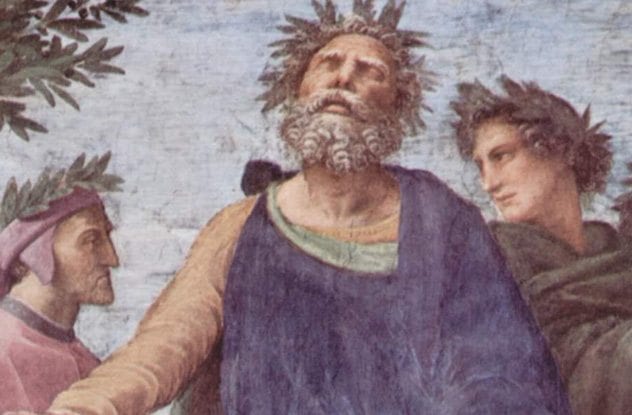 We should all be somewhat familiar with Homer’s Iliad and The Odyssey, but there was an earlier work called Margites that has been lost. We know of the book due to references in other surviving works, which suggest the tale is a comic mock-epic about an unintelligent man named Margites who was so stupid, he didn’t know whether his mother or his father gave birth to him. Margitas also refused to lie with his wife for fear she might give a bad account of him to his mother.

Aristotle referred to Homer’s Margites as ” . . . an analogy: as are the Iliad and Odyssey to our tragedies, so is the Margites to our comedies.” Only five fragments referencing the original text have ever been found. These include the writings of Plato, Aristotle, and others, but none of the original text has been preserved. 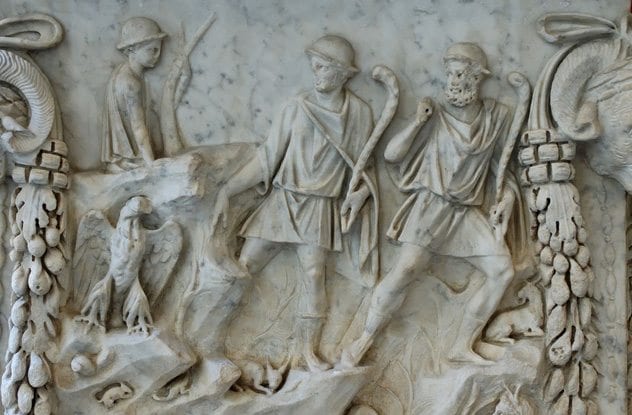 One of the greatest Roman historians, Titus Livius (more commonly known as Livy), wrote Ab Urbe Condita, a detailed history of Rome. The books were written in Latin between 27 and 9 BC. His work is important to historians due to the surviving portions detailing the reign of Emperor Augustus, a period through which Livy himself lived and observed.

Of the 142-volume set, 107 of the books have been lost. Some of the missing books detailed the wars in the East and those with Macedonia from 201–167 BC. This period was entirely lost and made up the bulk of the missing work with a total of 96 missing tomes. The only books that exist in any form today are books 1–10 and 21–45. All others have been lost. 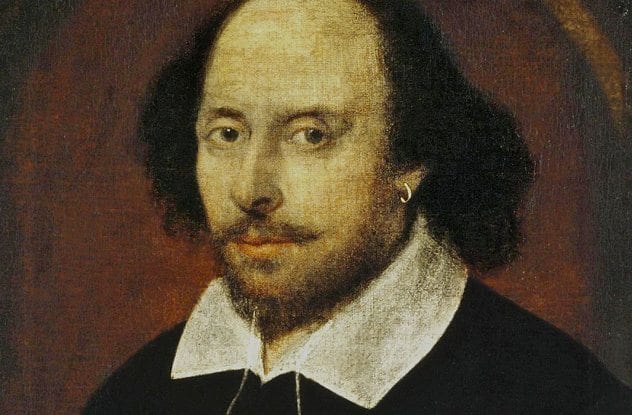 Those familiar with Shakespeare’s work know of the lost play Love’s Labour’s Won, a sequel to Love’s Labour’s Lost. This wasn’t the only of Shakespeare’s works to be lost, as the other known as Cardenio has never surfaced since it was first performed in 1613. We know of Cardenio due to a Royal Stationers’ Register entry in 1653, which accounts for a payment to the King’s Men, a London theater company. The payment was made to William Shakespeare and John Fletcher, but there is no existing copy of the play.

It is believed that Cardenio is based on an episode in Cervantes’s Don Quixote, which involves a character of the same name. Since Cardenio has never been found, notes and manuscripts from the Bard have been analyzed. There are two existing plays believed to be at least related to Cardenio, but no actual copy has ever been found. 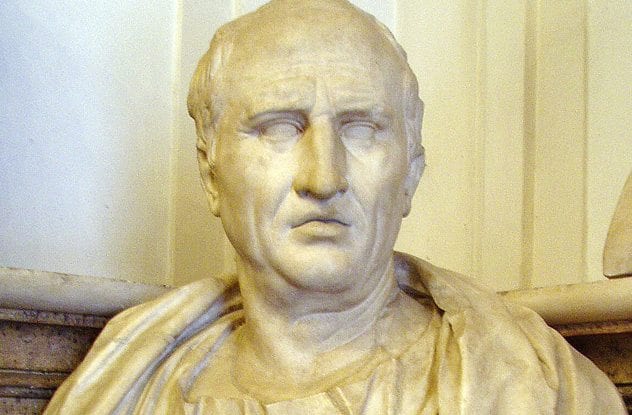 The discussion teaches that happiness is found through the embracing of philosophy and was considered to be a very popular script during its time. The remaining fragments have been preserved and can be read online, but the entirety of the dialogue has been lost. 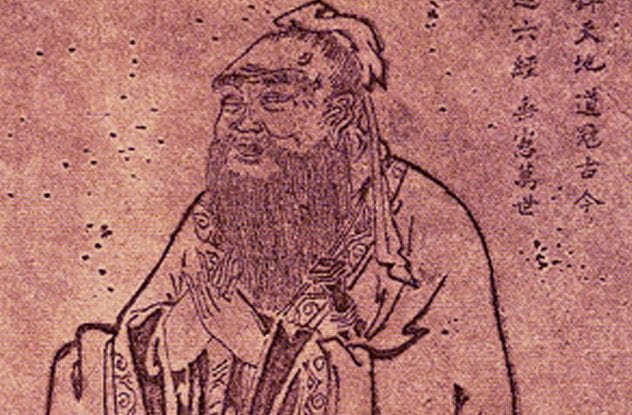 The Classic of Music was a Confucian text lost sometime during the Han or Qin Dynasty in China. It may have fallen victim to the burning of books and burying of scholars, an event in 213 BC where the First Emperor of the Qin Dynasty ruled that all Confucian texts be burned and also that 460 Confucian scholars be buried alive.

Classic of Music may have been lost at this time, but references to it do remain in other works. The work may have been an important interpretation of the Book of Songs, another book compiled by Confucius making the lost tome a possible sixth of his well-known “Five Classics.”

4Sozomen’s History Of The Christian Church 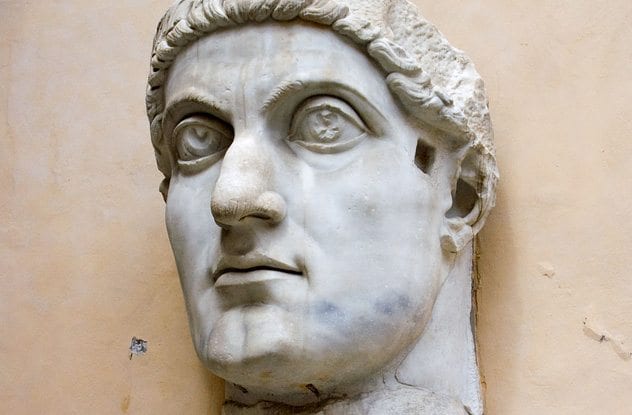 Sozomen was an important historian of the Christian Church who is well known for his two works. The first was a history of the Christian Church, from the ascension of Jesus to the defeat of Licinius in 323 and comprised 12 books, all of which have been lost. His second work, the only one remaining, consists of nine books, the last of which is incomplete. This work covers the conversion of Constantine I from 213 to the accession of Valentinian III in 425 AD.

The loss of the first 12 books Sozomen wrote about the development of Christianity following the persecution and death of Jesus leaves a significant gap in the history of the development of the early Church. There are no known copies or fragments remaining in existence. 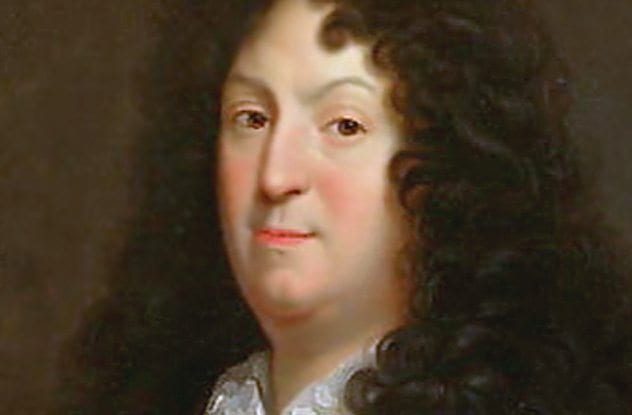 Jean Racine was considered one of the greatest French playwrights of the 17th century. His works were reminiscent of ancient Greek tragedians and is well known for his works Alexandre le Grand, Esther, Athalie, and many others. His first play, Amasie, has been lost.

Amasie was written and sold to the Bourgogne company, and was supported by actors, but it was not accepted into the Theatre du Marais and was never produced. Racine was more fortunate with his second work, Thebaide. Racine befriended Moliere who produced Thebaide in 1664, which helped bring him out of debt and into the public light. Though all of his other works have survived the 17th century intact, there is no record of his first, original work. 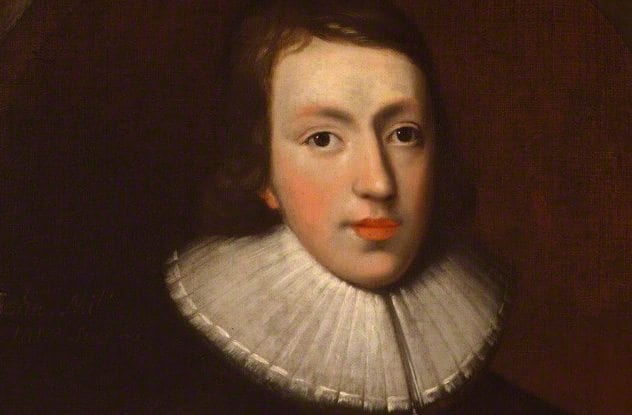 One of the greatest works of English literature, Milton’s Paradise Lost, may have been written due to the unfinished and now lost work, Adam Unparadiz’d. Milton began writing Adam Unparadiz’d sometime in the early 1640s as a stage play but likely abandoned the project due to the Puritans’ closure of London’s theatres around this time. He wrote only two acts, both of which have been lost, but many of his notes and outlines remain.

From what wasn’t lost, it appears to tell the same or a very similar story as Paradise Lost. After abandoning Adam Unparadiz’d, Milton likely began the 10,000-line poem and gave the world one of the greatest works ever put to paper. Paradise Lost was adapted for the theater in 1674 as an opera, so the initial intent of his story may have been realized after all.

1Edward Gibbon’s History Of The Liberty Of The Swiss 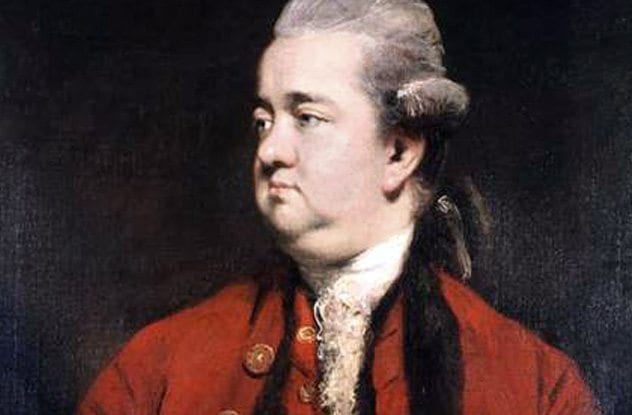 Edward Gibbon was a celebrated British historian from the 18th century whose most famous work, The History of the Decline and Fall of the Roman Empire, is still studied regularly by Roman scholars. Another of his great works was lost to the flames by the writer’s own hands.

After starting his work on Rome, he diverted his attention to the Swiss and wrote several chapters in French. He read these aloud at a literary society in London and received criticism he must have taken to heart. When he returned from his trip to the society, Gibbon took his nearly completed manuscript for the History of the Liberty of the Swiss and threw it into the fire. He then continued and finally concluded his work on Rome, but nothing remains of his work on the Swiss. Given the scope of his work on Rome, the world lost what could have been another great, historic masterpiece.

+The Lost Doctor Who Episodes 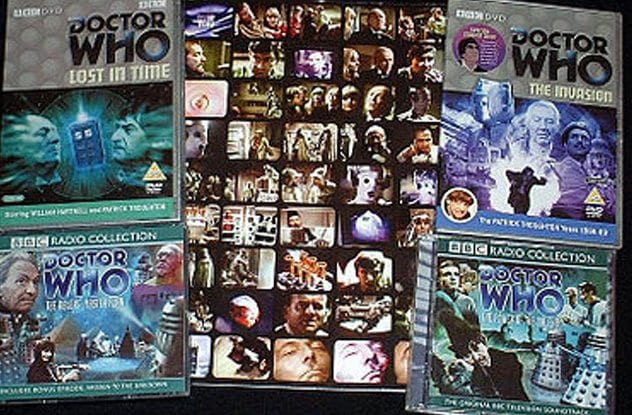 The BBC committed a travesty when it culled 97 of the 253 episodes from the first six seasons of Doctor Who in 1967. Since that time, only a few of the lost episodes have been located in television studios around the world, leaving 26 serials incomplete and many missing episodes from the third through fifth seasons. Fortunately, there are fan-made audio recordings of all the missing episodes, which have helped to reproduce them in photographic or animated formats, but the original broadcasts were all destroyed.