Nowadays, typos are an extremely common blunder. Who doesn’t make a typo when texting, writing a paper, or even sending out a resume? Typos can be found in beloved books, celebrity tweets, and even newspaper articles. We’re used to them, but they never fail to amuse us when pointed out. Below, we have a list of ten ridiculous typos that are sure to make you chuckle.

10 The President ‘Entering’ His Fiancee 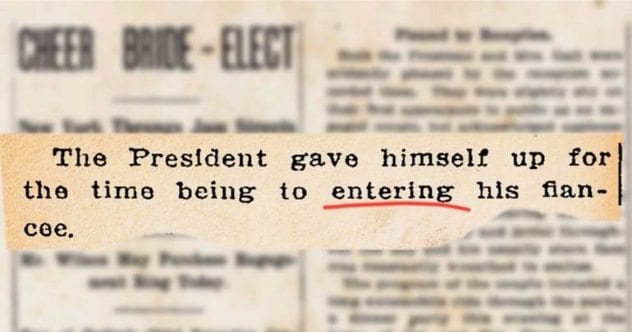 In 1915, The Washington Post ran an article on President Woodrow Wilson’s love life. One curious sentence in the article read, “The President gave himself up for the time being to entering his fiancee.”

Of course, what the paper meant to say was that the president had been entertaining his bride-to-be Edith Galt, not “entering” her. The eyebrow-raising sentence was an obvious mistake but one that went down in history as being one of the worst typos ever printed. Thankfully, ever since Eugene Meyer bought The Washington Post in 1933, it has been a bearer of exemplary political coverage that has thus far managed to avoid similar blunders. 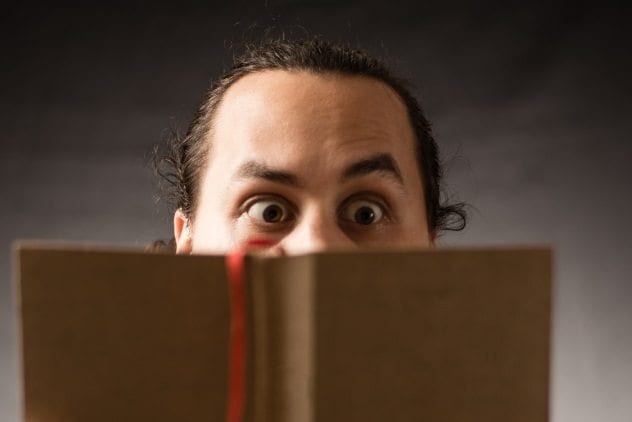 Perhaps the best-known Bible blunder in history was the accidental omission of the word “not” in “Thou shalt not commit adultery.” The Bible in question was put out in 1631 and became known as the Sinner’s Bible, and some speculate that the accidental slip-up was actually sabotage. 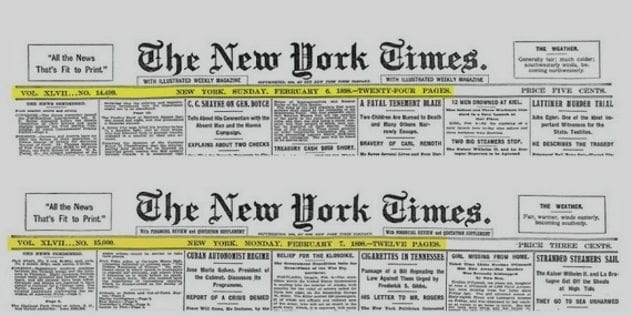 No one knows exactly how it happened, but between February 6 and 7, 1898, the issue numbering for The New York Times somehow went from 14,499 to 15,000. And no one noticed it until a century later.

In 1999, Aaron Donovan, a news assistant at The Times, became curious about issue numbering and the possibility of error. Using a spreadsheet program, he calculated the number of days since The Times’s founding, and through the newspaper’s archives, he found out the days on which the paper skipped publication. Donovan then scanned books of historic front pages and reels of microfilm and found the date of the 500-issue gap. 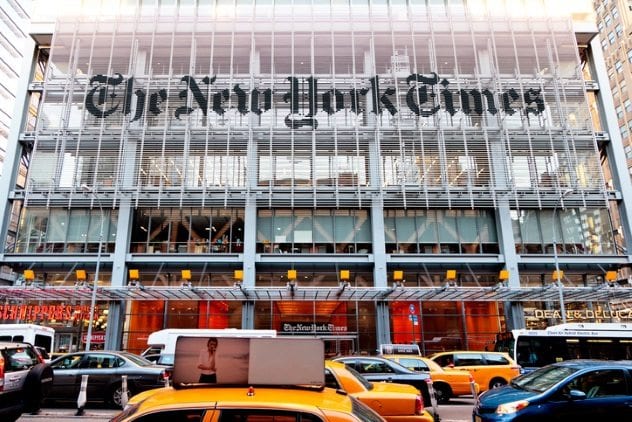 In 2014, The New York Times corrected a typo they’d made 161 years earlier. The article that contained the error was printed on January 20, 1853, and recounted the story of a freed slave named Solomon Northup, who had published his memoir 12 Years A Slave. In the article, Northup’s name was misspelled as “Northrop,” while the headline misspelled it as “Northrup.”

In 2013, Northup’s memoirs were turned into a movie, which went on to win the Oscar for Best Picture at the 86th Academy Awards. Later, a Twitter user pointed out the typo in The Times archives, prompting an apology from the newspaper.

6 Typo Results In The Santa Tracker 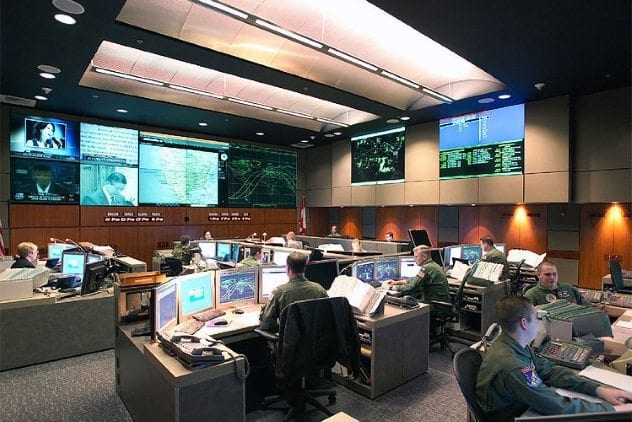 A misprint in a 1955 Sears advertisement in a Colorado Springs newspaper and a call to Colonel Harry Shoup’s secret hotline at the Continental Air Defense Command (now known as NORAD) led to the creation of NORAD’s official Santa Tracker.

A number of airmen were put on the phones to act like Santa Claus, but that was not to be the end. On Christmas Eve 1955, Shoup walked in to find a drawing of a sleigh on a glass board that was used for tracking airplanes. Inspired, Shoup called the local radio station, saying that an unidentified flying object that looks like a sleigh had been identified. After that, the radio stations began calling him every hour asking him where Santa was, and a Santa tracking system was born. 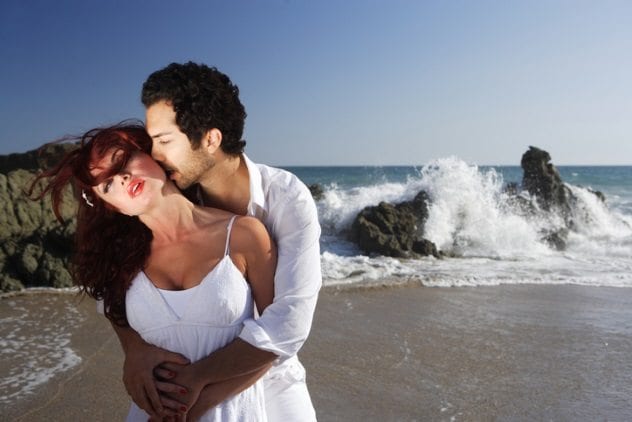 As one can imagine, Quinan was none too happy and ended up suing the yellow pages. After all, the unfortunate typo resulted in a large number of inappropriate calls and the loss of loyal clientele. Quinan was refunded not only the $230 monthly fee for running the ad in the phone book but was also awarded $10 million as a result of the mental anguish and distress she suffered. 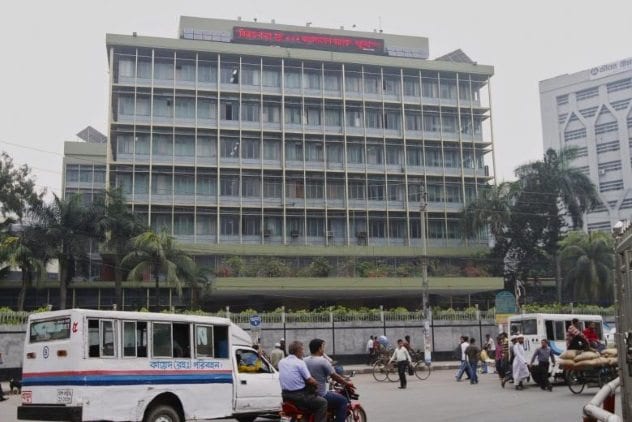 A typo in an online bank transfer request stopped a nearly $1 billion heist in 2016. Nonetheless, the hackers got away with about $80 million.

The hackers had successfully breached Bangladesh Bank’s systems and stole its credentials for payment transfers. The hackers then sent almost three dozen requests to the Federal Reserve Bank of New York to move money from Bangladesh Bank’s account there to entities in the Philippines and Sri Lanka.

Four requests to transfer money to the Philippines went through, a total of about $81 million. However, the fifth transfer of $20 million to a Sri Lankan nonprofit organization was unsuccessful, as the hackers misspelled “foundation” as “fandation,” causing suspicion. 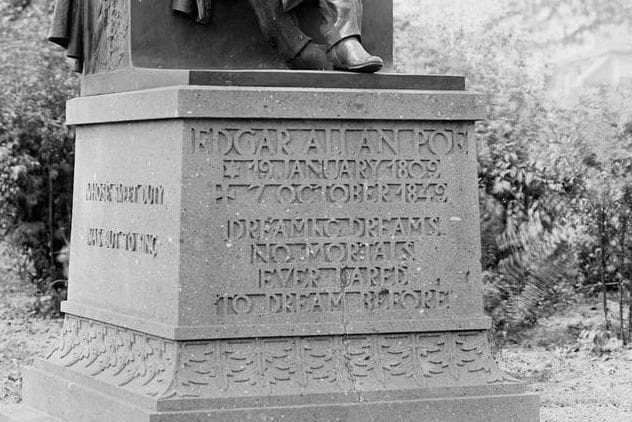 A statue of Edgar Allan Poe near the University of Baltimore School of Law in Maryland was sculpted by Moses Ezekiel in 1916 and erected in 1921. The original base of the statue bore an inscription from Poe’s poem “The Raven,” which read, “Dreamng dreams no mortals ever dared to dream before.”

For some reason, the very obvious typo of the word “dreamng” was less insulting to Poe’s enthusiasts than the typo in “mortals,” which should have been “mortal.” One Baltimore resident was so upset by the mistake that he spent years writing complaint letters to local newspapers. When that did nothing, he took a chisel and personally removed the offending letter in 1930, “for the good of [his] soul.”

2 The Typo That Almost Ended In A Death Sentence 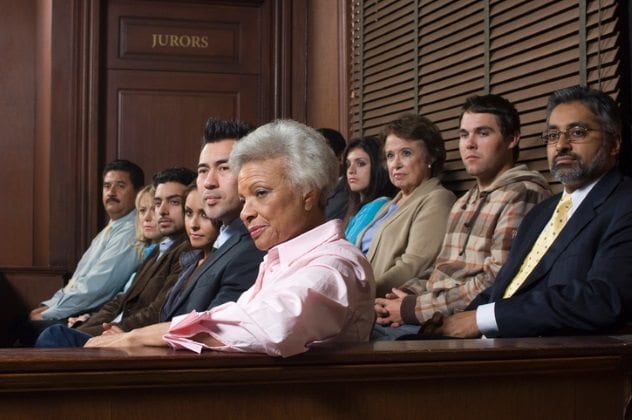 In 1987, a man named Bruce Wayne Morris was accidentally sentenced to death because of a typo. Morris was accused of killing a man who had picked him up when he was hitchhiking from Sacramento, California, to Lake Tahoe in 1985. After the trial, the judge intended to leave written instructions stating that if Morris was not sentenced to death, he would face prison for life without the possibility of parole. But instead of the word “without,” he wrote “with.”

The jury, thinking they had to decide between a death sentence and the possibility of letting Morris out in a couple of years, chose death. However, after numerous appeals, the mistake was noticed, and the decision was reversed in 2001. 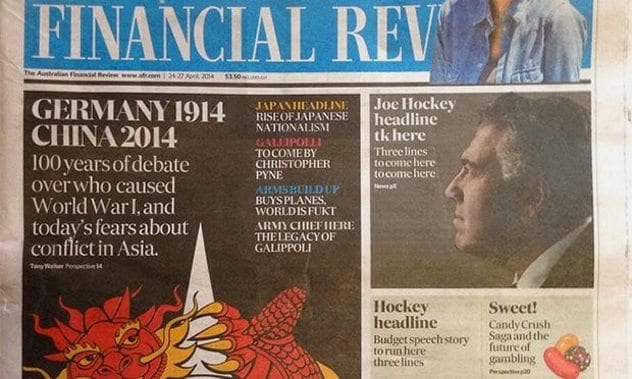 Photo credit: @angrygoat/Twitter via The Guardian

In 2014, The Australian Financial Review‘s front page contained a headline in its Western Australian special Anzac Day weekend edition, which read in part, “World Is Fukt.”

Believe it or not, that wasn’t the only typo made on that specific front page. Other mistakes included “Japan headline,” “Gallipolli,” “Joe Hockey headline tk here,” and unexplained empty space. You have to admit, that is a lot of mistakes on one front page.

The editor-in-chief, Michael Stutchbury, apologized to Western Australian readers for the “obviously unacceptable state” of the paper’s front page. The error was apparently the result of production staff in Sydney pressing the wrong button, which sent a draft version of the front page to print sites all around the country.