The conditions that create modern mummies are odd—sometimes in the extreme. Sometimes, they are the victims of violence, but more often these are cases of the elderly, suicide victims, and the tragically alone. In some cases, these modern mummies are created by family members, who through mental illness or religious devotion cannot give up the remains of their beloved. 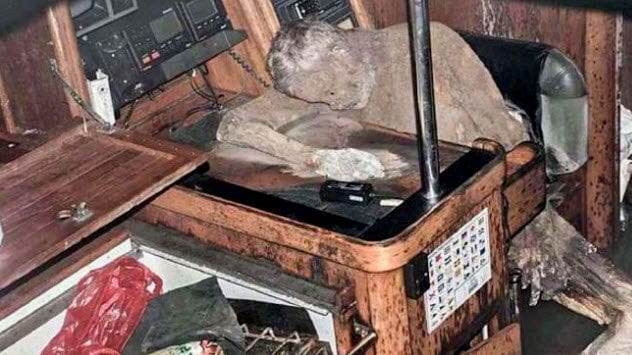 In February 2016, a fisherman discovered the mummified remains of a German adventurer on a yacht adrift off the coast of the Philippines. Using documents recovered from the vessel, investigators identified the man as Manfred Fritz Bajorat, 59. Bajorat was discovered slumped over in the radio room “like he was sleeping.” The cause of death remains a mystery. However, no foul play is suspected.

Bajorat’s yacht, Sayo, was discovered 100 kilometers (60 mi) from Barobo in the Philippine Sea. The salt air and dry ocean wind mummified the adventurer’s remains. According to friends, Bajorat had been sailing the world on Sayo for the last 20 years.

Initial reports indicate that no one had heard from the mariner since 2009. Investigators could not find Bajorat’s wallet. However, his radio, GPS, and other valuables were still intact. There is no evidence of a second person being on the yacht at the time of death. 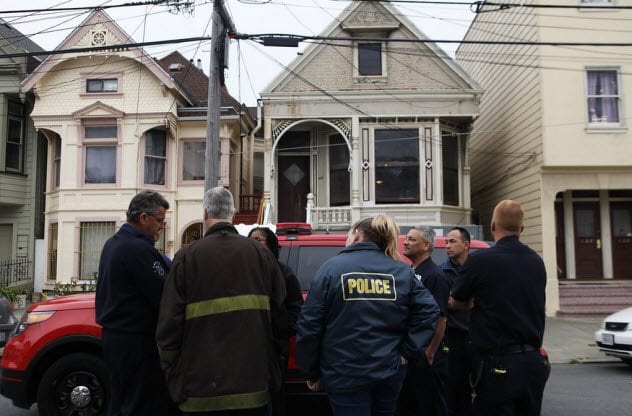 In 2015, firefighters exhumed the mummified remains of an elderly woman from her San Francisco home. The residence was infested with rats and filled floor to ceiling with trash—including over 300 bottles of urine. The door was blocked with refuse, and respirator-wearing workers had to enter via a window.

It took days to remove enough filth to find the mummified corpse of Anna Ragin, 90. Investigators believe Ragin had been dead for about five years. The cause of death remains unknown. No foul play is suspected.

Anna’s 65-year-old daughter, Carolyn, had been living in the residence for years with the body. According to neighbors, the daughter was delusional, ignoring any attempts at interaction.

The secret of the San Francisco house came to light when the daughter mentioned her mother’s corpse in passing to a tax consultant. Carolyn has been hospitalized at least once for extreme hoarding. 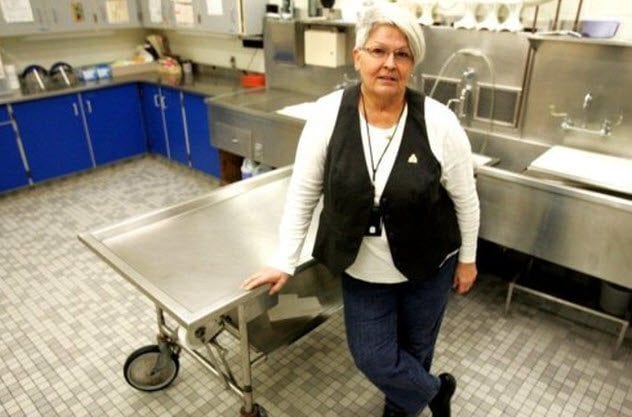 In January 2015, workers at the McHenry County morgue rediscovered the mummified remains of a baby inside a cooler. The infant was found wrapped in a plastic bag and labeled “Baby Boy Doe 03-12-92.”

Twenty-three years earlier, the baby was first discovered in the bathroom of Wag’s Restaurant in Crystal Lake, Illinois. The 1992 autopsy by McHenry County Coroner Marlene Lantz indicated that the baby was stillborn. However, a second autopsy performed in February 2015 revealed that the baby had been born alive and then asphyxiated.

Lantz faced 20 years for two counts of official misconduct and forgery for failure to properly dispose of the remains. Prosecutors alleged that she lied, indicating the baby had been buried and the mother’s identity was unknown.

Authorities were able to determine the mother’s name in 1992. However, she has not been charged. In December 2016, authorities dropped all charges against Lantz, 68, absolving her of wrongdoing. 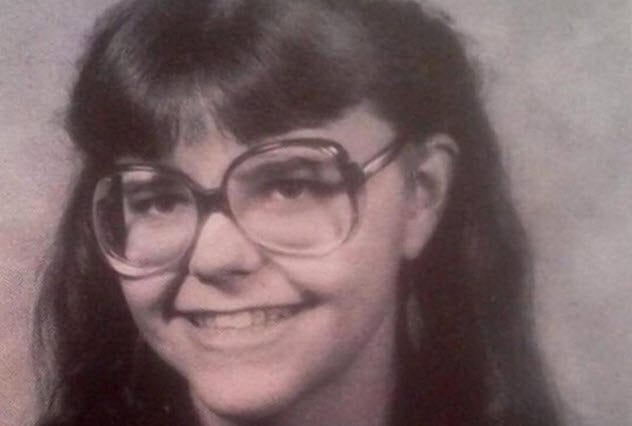 In March 2014, repairmen discovered the mummified remains of a Michigan woman in the front seat of her jeep. Authorities believe Pia Farrenkopf died in 2009 and sat unnoticed for years until her house went into foreclosure.

Her remains were discovered behind the steering wheel, surrounded by piles of unopened mail and a wine bottle. Her remains were too dried out for a conclusive autopsy. The cause of death remains unknown. The key was halfway in the ignition, and the jeep still had fuel, making it unlikely that she used carbon monoxide as a suicide method.

In 2008, Farrenkopf resigned from a software company with over $87,000 in savings. She set up automatic bill payments and cut off ties with friends. According to relatives, she would travel for months. It was only after her bank account was depleted and her house went into foreclosure that anyone realized she was dead.

6 Not So Abandoned House 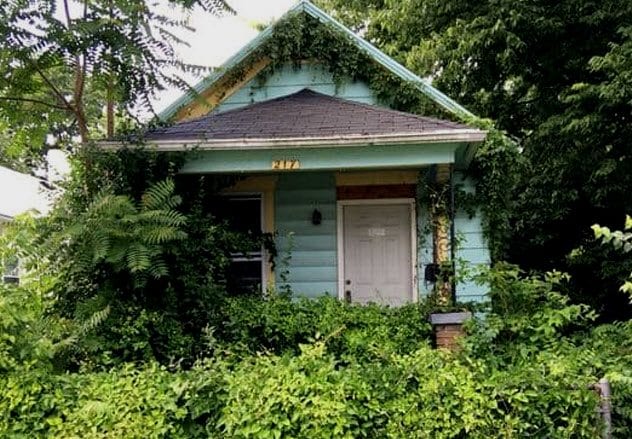 In June 2014, a 12-year-old boy made a gruesome discovery while playing in an abandoned house in Dayton, Ohio. Upon opening a closet, the boy found the mummified remains of Edward Brunton hanging.

According to investigators, Brunton, 53, was estranged from his family and killed himself just months after buying the house in 2009. He was initially identified through paperwork in the house. Later, this was confirmed by his brother, who was able to ID the mummified remains.

Initially, the boy thought Brunton’s remains were a mannequin or a dummy. The boy told his mother, who went to investigate. Immediately upon crossing the abandoned residence’s threshold, she smelled death.

Investigators indicated that Brunton hanged himself with a belt and described his remains as “leathery and skeletal.” According to the Montgomery County Coroner, the body mummified because the relatively climate-controlled closet had low humidity and was protected from sunlight. 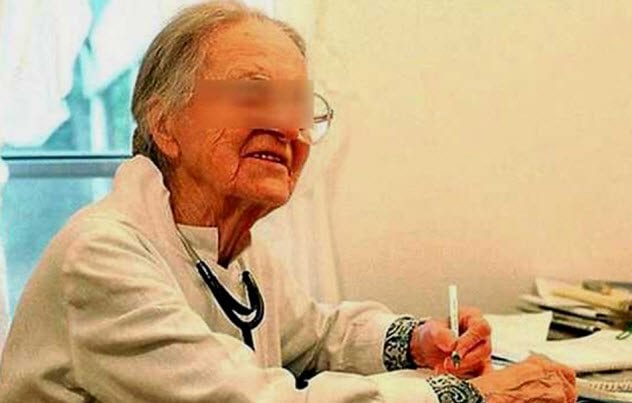 In August 2016, Russian authorities were shocked to discover that an elderly doctor had used holy water, prayers, and spells for over four months in an attempt to revive her husband’s mummified corpse. After responding to a flooding faucet in the apartment, neighbors found the desiccated remains of the 87-year-old retiree sitting on the living room sofa.

Locals had previously noticed a smell but did their best to ignore it. The apartment was in near-perfect order, but the stench of death was overwhelming.

Authorities have not released the name of the delusional doctor. They have revealed that she is a 76-year-old retired physician living in Volgograd. For months, she fooled family, friends, and neighbors into believing that her husband was still alive.

She has no record of mental illness. However, friends revealed that she was “addicted” to The Battle of Extrasensory—a TV program about communicating with the dead. 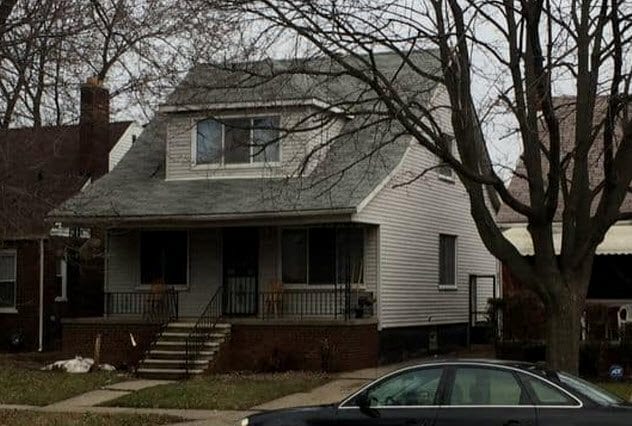 In December 2016, a prospective home buyer discovered a mummified corpse in a Detroit garage. The desiccated body was found facedown in the back seat of a 1990s Plymouth Acclaim.

The landlord had prohibited entry to the detached garage. As a result, the current tenants were unaware of the body. The darkened, leathery corpse was discovered wearing a sweater, pants, and shoes. Sex and age could not be determined. Authorities estimate that the corpse had been in the vehicle for well over a year.

The body was so far beyond the point of standard decomposition that authorities decided to bring in a University of Michigan anthropologist rather than order a traditional autopsy. They hope that the expert will be able to determine age, sex, and cause of death.

According to neighbors, they had never seen the garage open and there were no signs of things out of the ordinary—like foul smells. 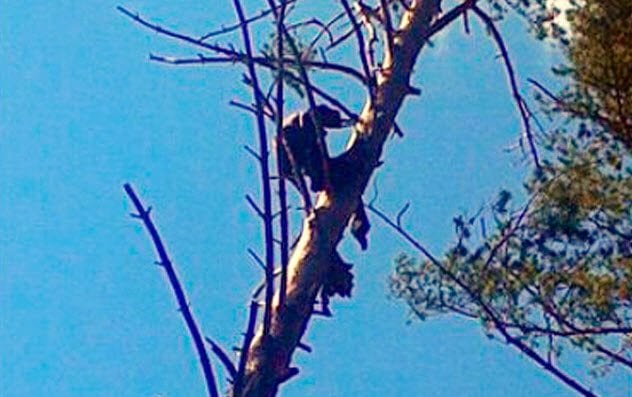 On July 1, 2016, Russian authorities discovered the mummified remains of a man 15 meters (50 ft) up in a Siberian pine. Investigators revealed that he had been dead for eight months.

He died in a sitting position with his hands wrapped around the trunk. The man was found wearing a navy vest, sweatshirt, pants, and felt boots. He was discovered in Tomsk in a wooded area between Chekistsky Road and Mostovaya Street. Investigators are working to establish the deceased’s identity.

The man was found on a road leading to Seversk. Forbidden to foreigners, this “closed city” was omitted from Soviet-era maps. It is an epicenter of Russian enriched uranium and plutonium production.

In 2015, a container housing depleted uranium lost pressure and exploded at the Siberian Chemical Industrial Complex. In 1993, the Tomsk-7 Reprocessing Complex became site to one of the world’s greatest nuclear disasters after it released a cloud of radioactive gas. 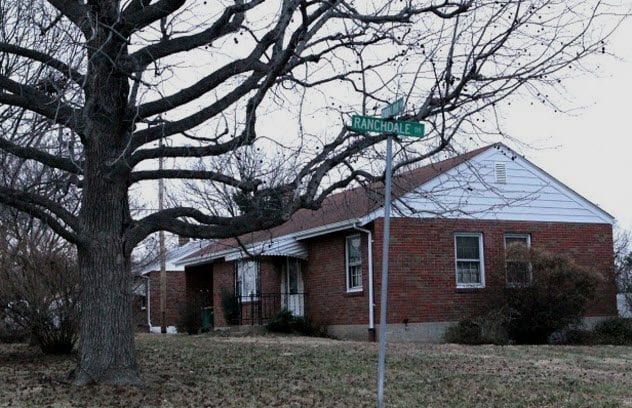 When Gladys Bergmeier died on February 7, 2011, relatives expected to find her St. Louis home filled with newspapers, plastic bags, and trash. What they did not expect to find were the mummified remains of Bergmeier’s mother, Gladys Stansbury.

Three weeks after Bergmeier’s death, family members stumbled upon Stansbury wrapped in a plastic, multicolored shower curtain. She was wearing a pajama top and one sock. There was no evidence of trauma, and authorities do not suspect foul play.

Stansbury moved into Bergmeier’s home in 1993. Neighbors have no recollection of seeing Stansbury after she moved in. When asked about her mother, Bergmeier made excuses. Neighbors got tired and stopped asking.

Authorities are uncertain of how long Stansbury lay dead in Bergmeier’s home. Investigators discovered an orange juice bottle with a 2003 expiration date in the corpse’s plastic wrappings. However, given the home’s clutter, it might have been slipped in later. 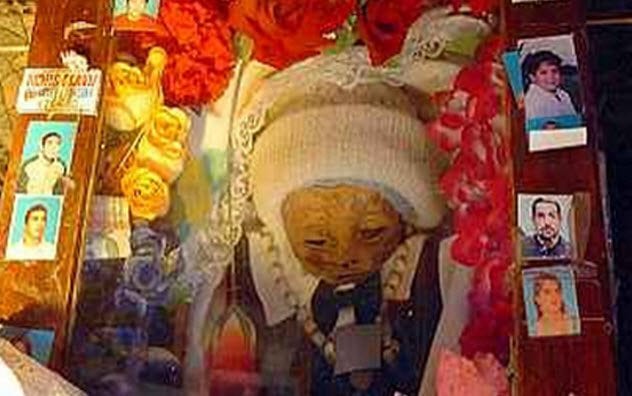 For nearly 50 years, Argentines have descended upon Banda Florida, Argentina, to ask for miracles from a mysterious mummified baby. In 1967, one-year-old Miguel Angel Gaitan died of meningitis. The child was buried. However, seven years later, Miguel’s grave and coffin were found open.

Cemetery workers initially believed the stones around the burial site were deposited by severe storms—until the deposits continued after the weather improved. At this time, the family decided to give Miguel a glass cover. From the moment Miguel was displayed, his remains appeared mummified.

Thousands of pilgrims flock to the northwestern province of La Rioja to leave flowers and toys on the grave of “El Angelito Milagroso”—or “Miracle Child.” His tiny, wrinkled corpse is still well-preserved. Some believe that holding their hands over the baby’s forehead can help them. Daniel Saavedra claims that a visit to Miguel cured his pancreatic cancer in weeks.

Dubbed the “Indiana Jones of folk music” by TimeOut.com, Geordie McElroy has hunted spell songs, incantations, and arcane melodies for the Smithsonian, Sony Music Group, and private collectors. A leading authority on occult music, he is also the singer in LA-based band Blackwater Jukebox.