The past is filled with curious stories about umbrellas. For example, in 1911, a man picked up a dropped umbrella inside a church in Paris. He noticed the knob on it was rather large and found that it unscrewed. Not resisting curiosity, the man unscrewed the knob and saw something inside it. He carefully placed the umbrella back down and yelled, “Fire, murder, dynamite, a bomb!” The people panicked and stormed out of the church. The police came and carefully removed the umbrella. Back at a municipal laboratory, investigators found the hollow knob filled with needles, a bobbin of red silk, and a small silver bottle filled with holy water.

While the story gives the reader some relief that umbrellas were not being used as bombs, they were still a popular weapon in many murder cases in the past. 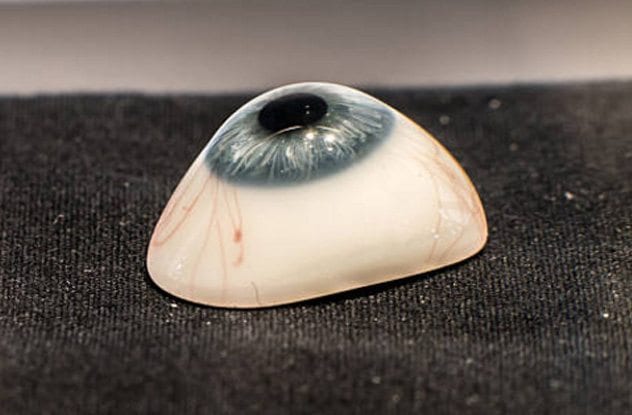 New York seemed to have a lot of problems with people gouging eyes out with umbrellas in the late 1800s. Perhaps it was because, for many, it was the most readily available weapon. It was common to walk around with an umbrella, whether it was raining or just a bit cloudy. If someone happened to tick you off, there was that handy point on the end of the umbrella to poke their eye out.

In 1891, three men went to a bar and had a few drinks. When they were done, they stepped outside, and Doyle was set to go one way. Hobbs and someone known only as the stranger went another way. Doyle watched the men walk off and heard them having a heated argument over horse jockeys.

For seemingly no real reason at all, Doyle witnessed the stranger stab Hobbs in the eye with the pointy end of his umbrella and run off.

Doyle and several other men ran to Hobbs’s side. An ambulance came and took him to the hospital. Unfortunately for Hobbs, his young doctor declared the wound a mere scratch and gave the orders to let the man sleep off the alcohol. After Hobbs died, it was discovered that the “umbrella penetrated the brain four inches.”

No one knew who the stranger was, other than he had an English accent. 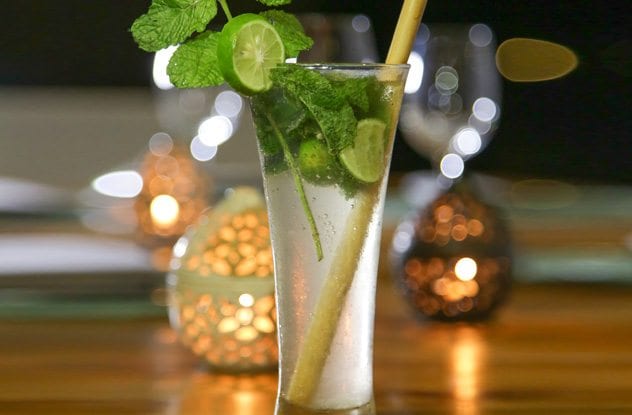 By all accounts, Crombie seemed like a troublemaker destined for nothing good.

In 1890, Melbourne witnesses stated that Crombie was hanging around outside a hotel. Robinson stepped out after having a drink of lime juice and club soda, and Crombie started giving the man some words. None of the witnesses heard what was said, but plenty saw Crombie suddenly lift up his umbrella and stab Robinson in the left eye.

Robinson cried out and stumbled out into the road. His friend came to his side, took a handkerchief out of the man’s pocket, and wrapped it around his head. Blood was pouring out of the wound, and another man went to get his lorry to drive him to the hospital.

As this was going on, Crombie was offering to give the other men the same eye-poke treatment. The men drove off, and as they did, Crombie asked the crowd if they saw Robinson strike him first. No one came forward as his witness.

Robinson died from his wound, and Crombie was arrested. Crombie claimed that the other man hit him first and knocked his hat off, but witnesses all stated that they did not see Robinson hit Crombie and that Crombie’s hat was on his head the whole time.

Over a month later, Crombie was acquitted “on the charge of causing the death of Charles Robinson by accidentally poking his eye out . . . ”

In 1906, Alexander Crombie was arrested and charged with drunkenness. By the next day, he was found unconscious in his cell and was taken to the hospital, where he died a few hours later.

8Dangerous In The Hands Of Children 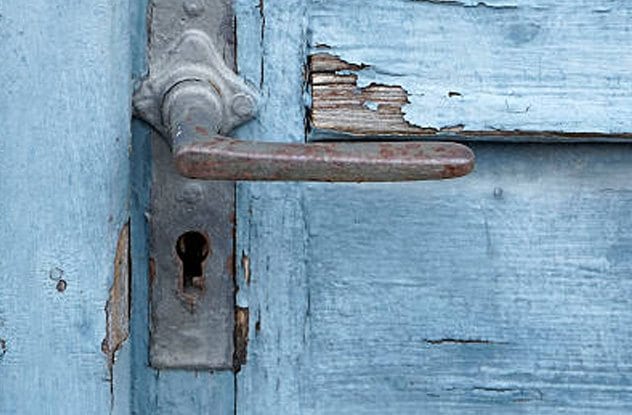 Umbrellas are one of the many everyday items that should never get into the hands of an unsupervised child.

In 1909, a heartbreaking story hit the Chicago newspapers about two little boys. The boys were playing inside their home. The oldest one, aged 11, ran into a room and quickly shut the door. The five-year-old ran after him and looked through the keyhole. As he did, the older boy took the wire ribbing from an umbrella and poked it through the keyhole, stabbing the little boy in the right eye.

The little one was taken to the doctor, where it was learned that his eyeball was destroyed. He died shortly thereafter.

7A Fight Over An Umbrella 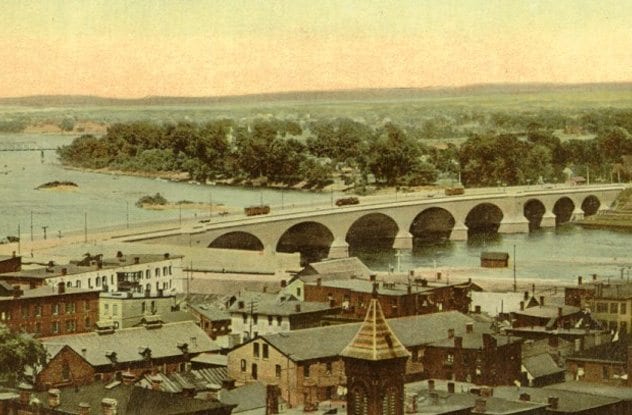 Two Italians got into a fight over an umbrella, and what happened next was no laughing matter.

It took place in Connecticut, 1906, when two men in their mid- to late thirties left a christening. Both men claimed that the umbrella was theirs. They argued until Michael stabbed Bernardino in the eye with the disputed umbrella.

Michael left the scene of the crime, and Bernardino was taken to the hospital, where he died an hour later. Shortly after his death, Michael was found and arrested.

When asked about the stabbing, Michael claimed that he had struck the other man with the umbrella, but he denied that he struck him in the face. 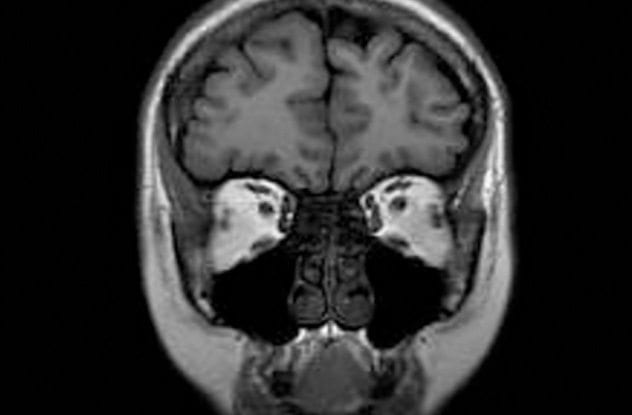 While a lot of eyes were getting poked out by the pointy ends of umbrellas, this case from 1904 is a little different.

A coal miner from Indiana fell dead in front of the opera house one night. Witnesses said they saw him arguing with someone, but no one knew who the other man was. No other details could be given about the incident, and the police were left with a dead body and questions.

First of all, it was determined that the cause of death was due to a wound at the base of the skull. It had penetrated the brain, but no bullet was uncovered. Perplexed, an investigation was launched to determine what type of weapon was used. Eventually, police realized the wound was made by an umbrella point.

A young man of 19 years came forward and admitted killing the miner with his umbrella during a heated argument. He was arrested and placed under a $5,000 bond. 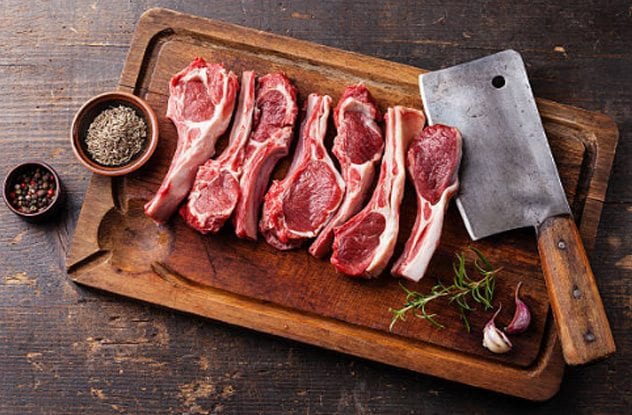 It was a case that had numerous witnesses, but none of them seemed to agree on what happened.

On April 18, 1908, several men were inside a bar in Tamworth, New South Wales. According to one witness, Constable Jennings, the men went outside, and Henry Brown shouted that he was going to get into a fight with William Welbourne before the night was through. A few moments later, the constable saw Welbourne throw up his arms and collapse on the ground. The constable ran to the scene and saw blood coming out from a wound over Welbourne’s left eye. Brown was arrested, and an umbrella was found in the yard.

According to another witness, a butcher, Brown tried to start a fight with Welbourne inside the bar. A few blows were struck, and the men went outside. Brown pulled a bottle out of his pocket and was going to throw it when the butcher knocked it out of his hand. Brown pulled out a second bottle and, again, the butcher struggled to get it away from him. Suddenly, there was the sound of a fall, and when the butcher turned around, Welbourne was on the ground.

The third witness, also a butcher, saw Brown shove the umbrella toward Welbourne, but could not say whether it was in self-defense or not.

Finally, a fourth witness stated that Brown held up the umbrella in self-defense and that Welbourne simply ran into it.

After all the evidence appeared in court, it was decided that Brown was probably acting in self-defense, and he received a verdict of not guilty. 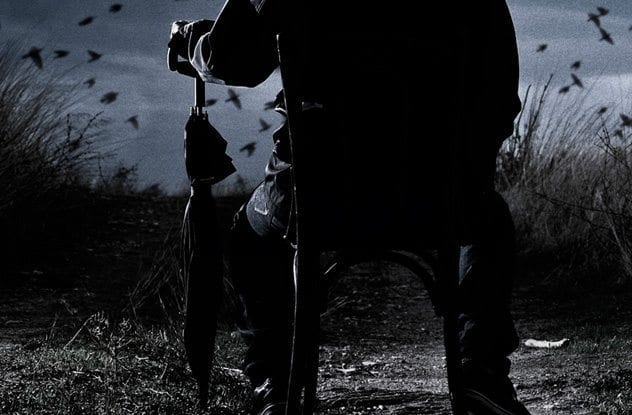 Some brothers are born mortal enemies. William and James Fogarty, for instance, had been on bad terms for many years, and James was overheard saying that he would have his brother’s blood one day.

Unfortunately for James, William got to him first. It happened in New York City, 1888, when witnesses say they saw William attack and stab James in the eye with an umbrella. William was arrested, and it was claimed that he admitted killing his brother. The next day, however, he recanted his confession and said he never admitted to any guilt.

In court, William was described as a hard man who failed to show any emotion over the death of his brother. In fact, he appeared completely indifferent to the whole affair.

The judge sentenced William to the Tombs for the murder of his brother. 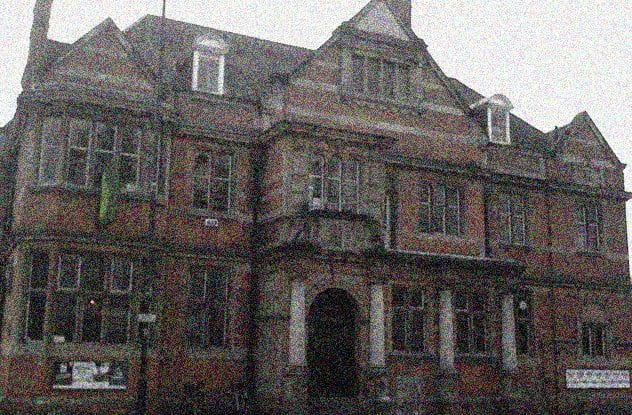 Of all the deaths caused by umbrellas, one was specifically known as “The Umbrella Murder.” It happened in November 1908 in Shepherd’s Bush, London, England.

Ernest Smith was a well-known manager of a dairy business. One day, he was returning from some business and stopped at Shepherd’s Bush to confront a man, someone he did not know, for abusing a woman. Ticked at the interference, the stranger followed Ernest as he went about his business and followed him into a tramway car.

Inside the car, the stranger stabbed Ernest near the left eye with the steel point of an umbrella. Ernest fell from the car and onto the street, where he was found. The stranger disappeared from the scene of the crime, and Ernest died that night in a hospital.

An investigation was launched, and soon it was discovered that a man named William Ward had been the stranger. A reward was offered for his arrest, but the man seemed to have disappeared into thin air until 1912, when he was discovered and arrested in Perth, Australia.

Ward was taken back to England to face trial for his crime. He was found guilty of manslaughter and was sentenced to serve nine months in prison. 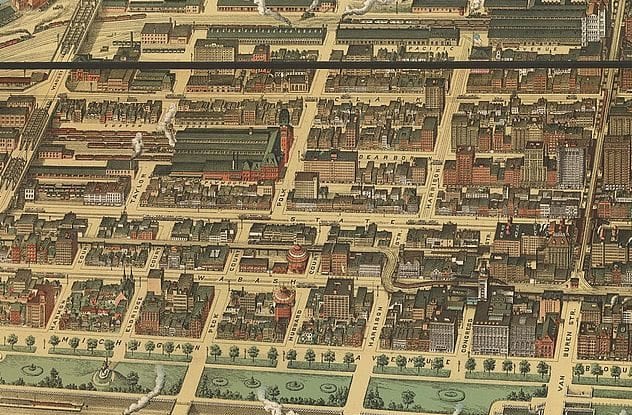 In 1899, a newspaper declared a second umbrella murder in the city of Chicago in less than a year. Perhaps umbrellas should have been banned or, at the very least, made without the long point at the end of it.

The latest city murder involved a waiter and a customer. According to the account, the customer became upset over the cost of his meal, and the two men began to argue. The waiter, no doubt frustrated beyond control, rushed at the customer. The customer, in reaction, held up his umbrella, and the waiter’s lung was pierced.

The customer was arrested, and the waiter was taken to the hospital, where he died.

Earlier in the year, a woman was stabbed by a man with an umbrella, something that was rather unusual. Most cases involving umbrella stabbings happened between men. 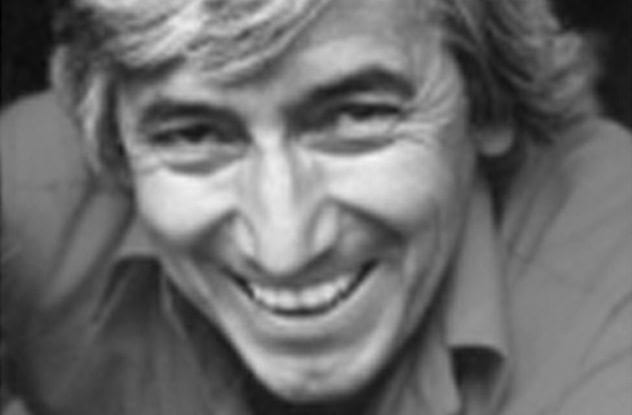 It’s a case that many people have heard of. In 1978, Georgi Markov, a Bulgarian dissident and a BBC journalist, was poked in the back of his leg by an umbrella held by an unknown man. The unknown man ran off, and sometime later, Mr. Markov complained that his leg had gone stiff.

The next day, Markov was taken to St. James’s Hospital, Balham, where he spoke up about the umbrella man. Markov was described as being “very toxic,” and he had a high fever. He was diagnosed as having septicemia, but the antibiotics failed to cure him. He died a few days later from cardiac arrest.

Markov’s body was inspected, and the doctors found a puncture wound on the back of his leg where he said he had been bumped by an umbrella. An X-ray revealed a platinum pellet inside the puncture wound. The pellet was removed, and inside two small holes that were drilled into the pellet, ricin was detected.
The murder of Georgi Markov remains unsolved, but it is generally believed that it was carried out by the Bulgarian secret services.