So, you want to be a rock star, huh? Many of us dream of music superstardom, and so did the group of individuals on this list. From cool military jobs to downright spooky jobs on the dark side, these past and present musicians certainly had no problem giving up their day jobs.

Author’s challenge to our readers: Buy VIP tickets to a Korn show that include artist Q&A, and he dares you to ask Jonathan Davis about the Program of Mortuary Science where he studied! 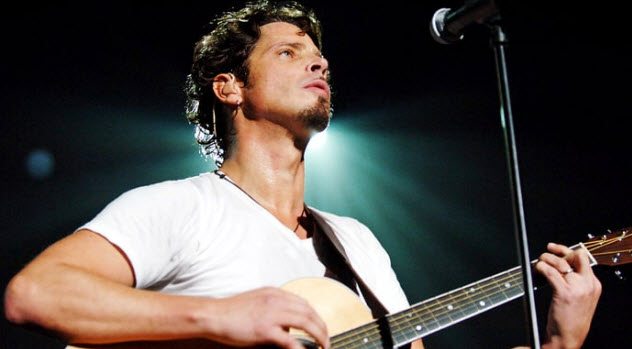 Since his death in early 2017, Chris Cornell has been a popular topic in pop culture. Considered one of the founding members of the Seattle grunge movement, Soundgarden’s Cornell started out working for a seafood company. Among his job duties was cleaning up the fish guts at the local Seattle fish markets.[1]

A budding songwriter even in his teen years, Cornell struggled with depression and drug abuse throughout his adult life. Prescription drug use eventually led to his death by suicide. Even the untrained eye will notice the darkness in his lyrical content. Fueled by hits like “Black Hole Sun,” Soundgarden powered its way to becoming part of grunge music’s elite alongside Nirvana and Pearl Jam. 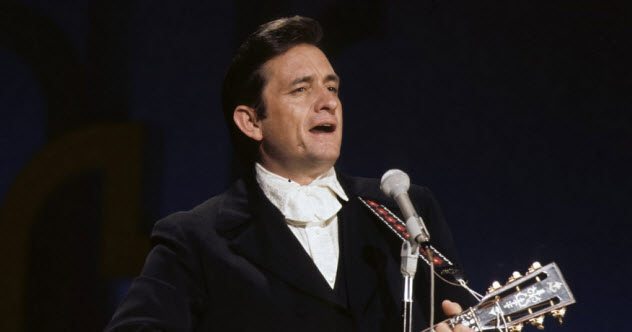 Most fans of the country subgenre known as “outlaw country” already adore the “Man in Black.” The idea of Johnny Cash being a military codebreaker before becoming country music royalty makes him sound smart, too! The man who opened his shows with the greeting, “Hello, I’m Johnny Cash,” served in the US Air Force starting in 1950 and worked in the cryptographic intelligence unit.[2]

Codebreaking includes certain procedures and methods that are used to translate or interpret writings and codes that are supposed to be secret, especially when the key is unknown. If you’re thinking that you have to be math-oriented to be good at this, you are correct. 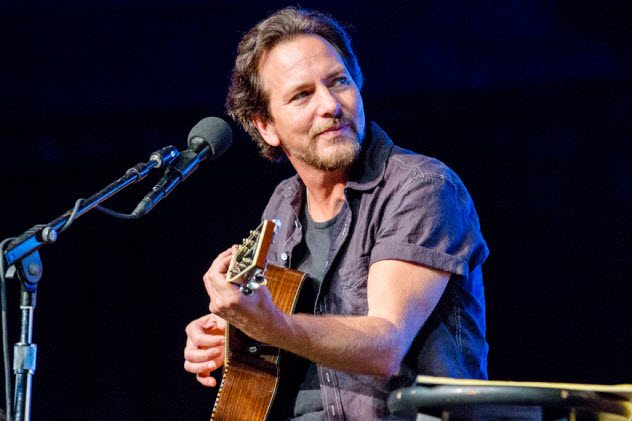 Who knew that a guy who now needs his own security guards was once a security guard? Seattle-based Pearl Jam is widely considered to be one of the best grunge bands of the ’90s. And rightfully so. According to a 2013 article published by Billboard magazine, Pearl Jam’s debut album, Ten, sold 10 million copies in the US alone.[3]

This one-time security guy at La Valencia Hotel is now securely in place as one of the best rock vocalists of all time. Given his current means of employment, we’re guessing he worked the night shift? At any rate, legend has it that he was given the boot for jamming too much on his guitar. Go figure. Musician’s luck! 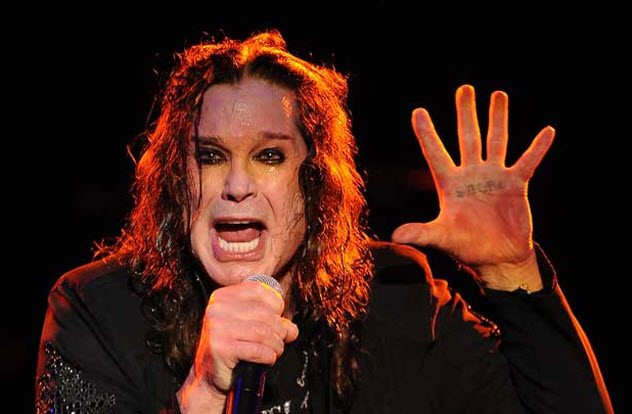 Maybe it’s just us, but we just cannot get past the idea of The Ozzman himself working at a slaughterhouse. Perhaps it was that job that gave him the idea of biting off a bat‘s head during a meeting with music executives? Hey, we think that’s a somewhat legitimate question, all things considered.

Besides his music success, Ozzy Osbourne is probably most known for being the star of his own reality TV show, The Osbournes.[4] But he reached the pinnacle of his career by being the headliner for the Ozzfest tours, which began as a two-day festival in Arizona in 1996.

Legend has it that his first real “live” gig with Black Sabbath was playing at a fire station. Even so, Ozzy sold millions of albums worldwide and his success as a solo artist created an iconic brand that has withstood multiple decades.

But accolades aside, might we ask what the job duties of a “car factory horn tuner” are? 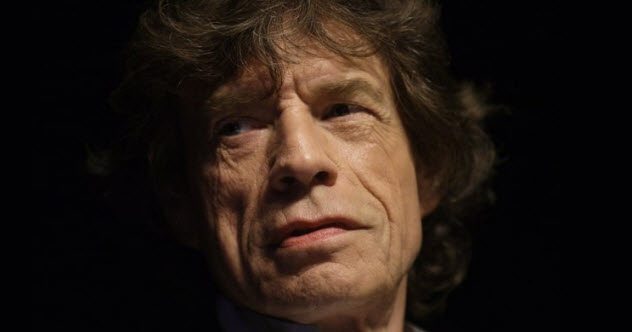 Before hitting it big, the Rolling Stones’ front man paid his bills by working at a mental hospital. Hmmm. You know how they say it’s not what you know, but who you know that usually lands us our employment? Well, then, Mick Jagger rolled with an interesting crowd back in the day!

Although the Rolling Stones is commonly mistaken as a purely rock-oriented band, the band members themselves considered their music more of a blues style. Taking their band’s name from the song “Rollin’ Stone” by blues guitarist and vocalist Muddy Waters, the Rolling Stones rocked venues worldwide with such classics as “Jumpin’ Jack Flash” and “Start Me Up.”[5] 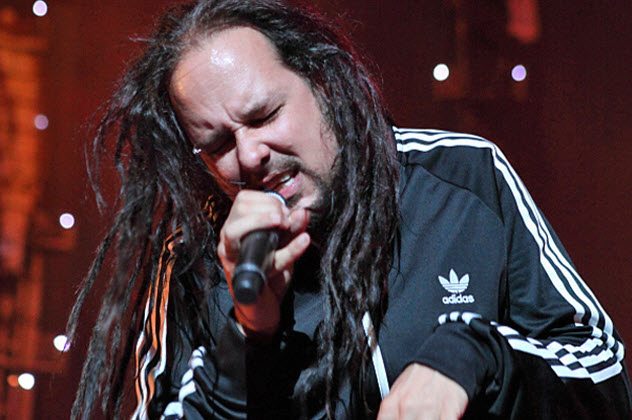 Bakersfield-based metal band Korn was formed in 1993 and won its first Grammy for Best Short Form Music Video for “Freak On A Leash.” As if the band’s dark, goth persona and provocative lyrics weren’t enough, lead singer Jonathan Davis studied mortuary science and worked at a funeral home in California before “killing it” in the heavy metal scene. 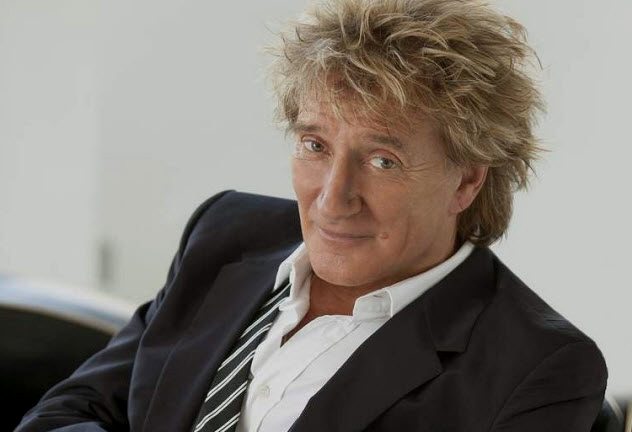 What is the deal with British rockers and their creepy day jobs? Were mental hospitals and cemeteries the only institutions that were hiring back in the day? We know you must do what you have to do to pay the bills and all, but digging graves is a whole other category of weird.

Knowing all this about this crooner’s pre-rocker life almost ruins our admiration for his 1978 hit song “Do Ya Think I’m Sexy?”[7] But alas, he is Rod Stewart. And to this day, he still has that unforgettable voice. Yes, Rod, we still think you’re sexy. 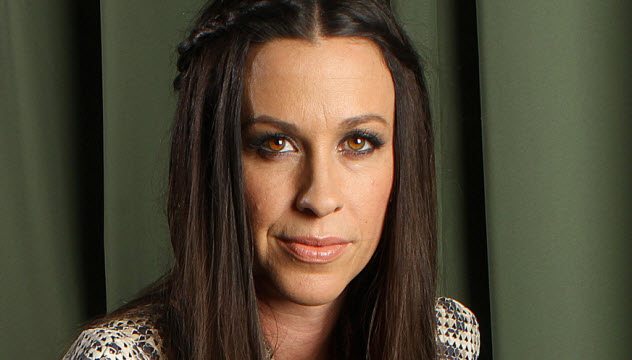 What the . . . ?! This is an actual job title?! Seriously?! We wonder if, like, she had an administrative assistant and stuff? You know, because with all that envelope stuffing going on . . . we would imagine it would be kind of tricky to pick up the phone while stuffing . . . you know what? Never mind.

And you know what else? Don’t hate! The Van Halen brothers painted addresses on sidewalks before getting their music going. Besides, we think Alanis Morissette got over that job. This Canadian-born singer sold over 30 million copies and won four Grammy Awards for her 1995 album Jagged Little Pill.[8] Go on . . . admit it. You knew all the lyrics to “Ironic” just like the rest of us. 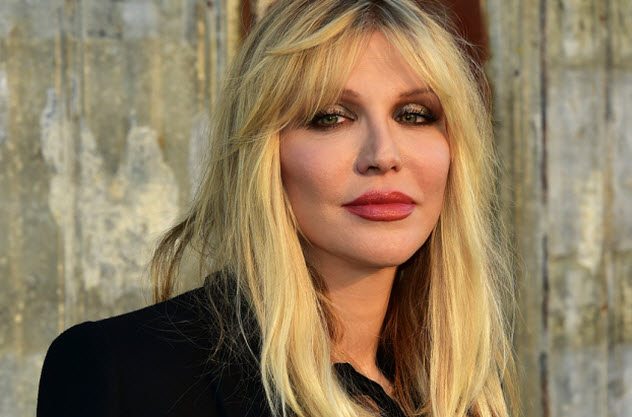 Why is this one so easy to believe? And how do you respond to this other than to secretly see if there’s any video footage on YouTube of this actually occurring? Courtney Love[9] worked as an exotic dancer in Portland, Japan, Taiwan, and Alaska.

Besides being the lead singer and a guitarist for the band Hole, which was formed in Los Angeles in 1989, Love is probably mostly known as having been the wife of Nirvana’s now-deceased front man Kurt Cobain. 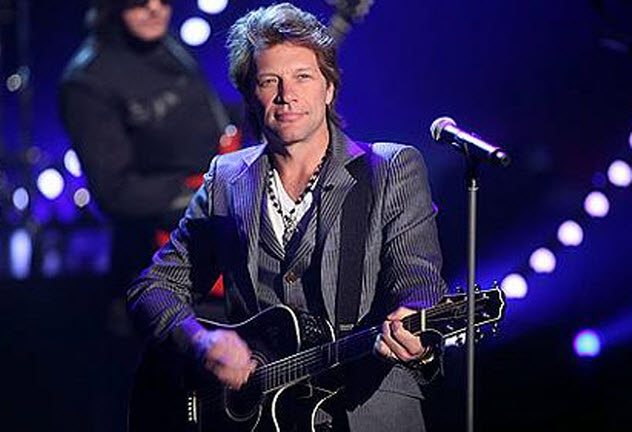 Is Christmas decorations assembler even a year-round job? Because, you know, Christmas only comes around once a year, right? At any rate, we’re guessing that a job having to do with Christmas decorations leaves ample time for someone like Jon Bon Jovi to hire musicians, form a band, and be very successful at making music.

Let’s just say quitting his day job was a very smart move for this legendary rocker. In 1980, Bon Jovi recorded his first single, “Runaway,” got radio airplay, started playing club gigs around New Jersey, and inked a deal with PolyGram.[10] Bon Jovi, a band known for its ballads and slick guitar riffs, has sold millions of records.

Wonder if he assembles his band’s CDs? Just kidding, Jon.

AJ Salonen is a high school special education teacher, husband, and father of two children. A native of northern California, he draws upon his experiences as a teacher, former worship leader, and part-time musician, sports nut, and writer.

Read more bizarre stories about your favorite rock stars on 10 Wild Drug Stories About Your Favorite Musicians and 10 Rock And Roll Tours That Ended Tragically.