O Canada! My friendly, safe, and inviting homeland. Sweet as maple syrup, the land of please and thank yous. We are known so much in that sense that the nation of “peace, order, and good government” has acquired a reputation as a rather dull society where nothing interesting ever happens.

In fact, Canada is a complex country where there have been several periods of serious controversy. Like everywhere else in the world, Canada has a history that, although fascinating, is often not flattering. Yet by telling the full story, you get the full picture.

Here are the top 10 less than flattering controversial periods in Canadian history. 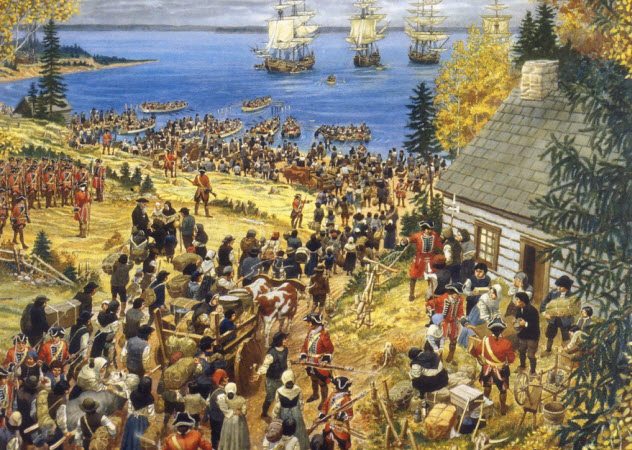 In the 18th century, the province of Nova Scotia was colonized by British and French immigrants. After several conflicts, most of the territory came under British control. Once that happened, the property of the French immigrants was targeted and the people were expelled from the province.[1]

Homes and crops were burned, and livestock was seized. Approximately 1,100 Acadians (Canadians of French decent who immigrated to the east coast of Canada) lost everything as they were forced off their land and deported by the British navy to colonies in South Carolina, Georgia, Pennsylvania, and Louisiana. 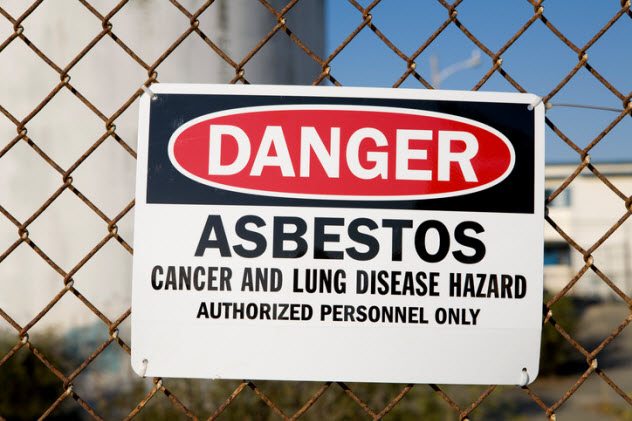 At one time, Canada was one of the largest exporters of asbestos in the world. The majority of this went to Third World countries that had neither the equipment nor the education to safely handle the carcinogenic mineral.

Although 58 countries have already banned asbestos, Canada has not yet done so. However, it is expected to implement a ban by 2018. The country’s last asbestos mine closed its doors for good in 2012.[2] 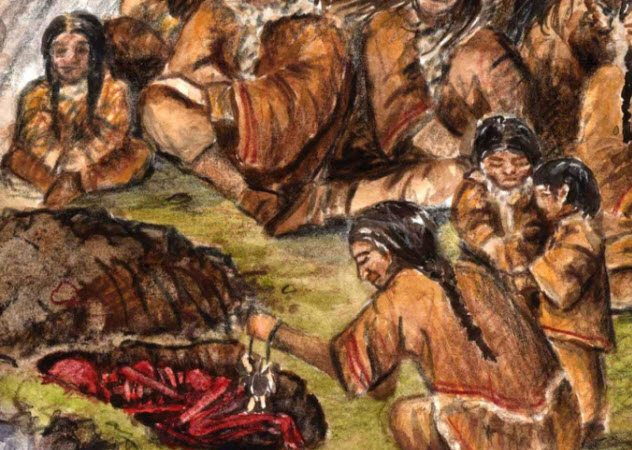 The Beothuk are a now-extinct indigenous tribe that was based on the island of Newfoundland. Unlike most North American native peoples, the Beothuk had no desire to interact with the Europeans and tried to avoid contact as much as possible.

As the Europeans settled primarily along the coastline of the island, the Beothuk began to move further inland. Eventually, as the number of settlers increased, so did the demand for natural resources.[3]

The technologically superior and better-armed Europeans took the regions rich in resources, which pushed the Beothuk into regions away from the coastal resources that were vital to their diet and well-being. Starvation inevitably followed as well as the rampant spread of European diseases and increased hostility.

In the end, it was too much for the Beothuk. Their population was eventually wiped out. Their numbers were estimated to be as high as 3,000 at the beginning of the 18th century, although many believe their population was no more than 500–700. 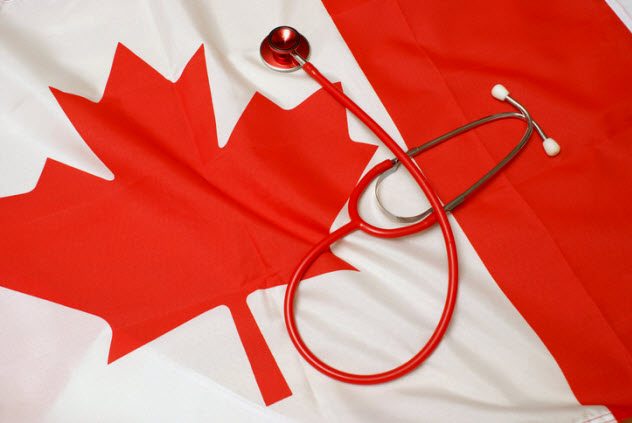 Universal, government-funded health care has been a source of pride for Canadians since its inception in the early 1960s. It’s a social service accessible and free for all Canadian citizens.

So where is the controversy or dark history here?

Well, the system is very controversial as Canada has been consistently ranked among the worst in the First World in terms of wait times for surgeries and specialists. Furthermore, if you have deeper pockets and are willing to pay for a specialist, you can’t in Canada.

This leaves some critically ill, time-sensitive patients with little choice but to wait a very long time for service or leave the country for care elsewhere.[4] 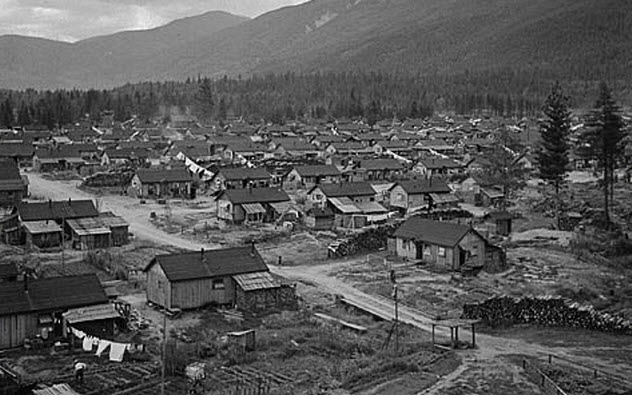 After the attack on Pearl Harbor by the Japanese, the Canadian government rounded up approximately 22,000 Canadian citizens of Japanese lineage and forcibly moved them from their homes to internment camps in British Columbia. These citizens had their property confiscated and remained in the camps until four years after the war ended.[5] 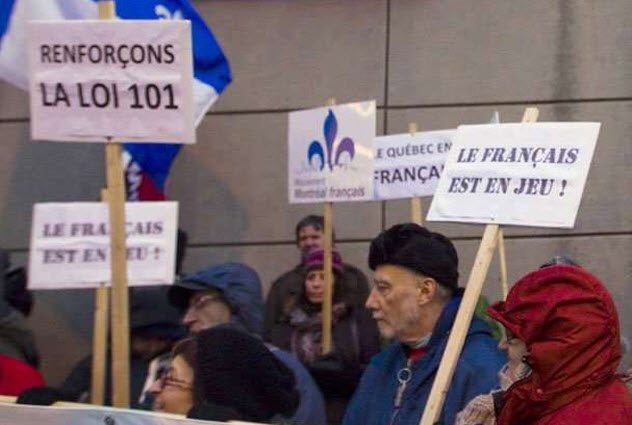 French and English are the official languages of Canada. Approximately 22 percent of the total population speaks French; 58.4 percent speaks English. The majority of the French population lives in the province of Quebec, making it a predominantly French-speaking region.

In 1977, a law was passed in Quebec to recognize French as its official provincial language. The law is commonly referred to as Bill 101, and it enforces the promotion of French within Quebec.

The enforcement of the bill is very controversial. For example, the French language must be in bigger letters and be more pronounced in commercial signs. There are inspectors assigned to verify that the law is being adhered to. They may go so far as to shut down a business until its owners comply.[6] 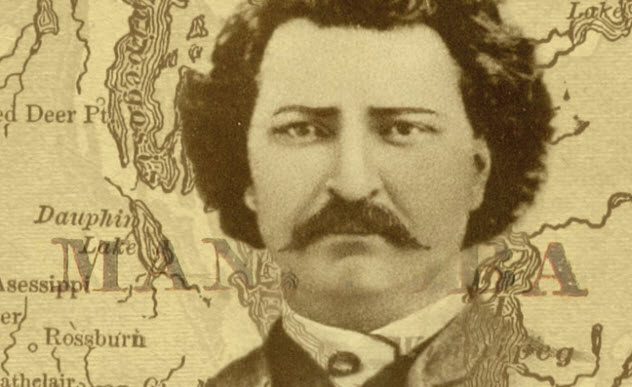 Louis Riel was a Canadian politician who is today considered the founder of the province of Manitoba. The land was previously owned by the Hudson’s Bay Company, which sold it to the government of Canada in 1869.

The mostly Metis (people of aboriginal and European descent) were increasingly feeling marginalized and looked to Louis Riel (who was Metis himself) to represent them as their leader when he negotiated Manitoba’s entry into Canada.[7]

Based on the success in Manitoba, Metis leaders in the province of Saskatchewan later called upon Riel to represent them as well. Instead of negotiating with the government in this case, Riel organized a military resistance which led to conflict.

Realizing that Riel was now attempting to establish a sovereign Metis nation, the government sought and captured Riel, who was hanged for treason in 1885. To this day, Riel is revered for his stance on the protection of Catholics, native rights, and the rights of the French-speaking minority of Western Canada. 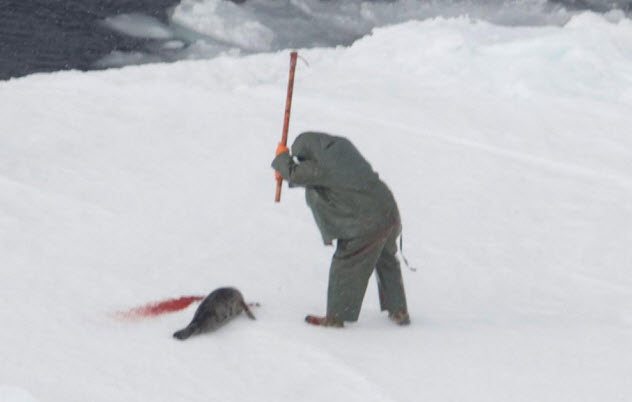 As nice as Canada is known to be, the seal hunt is likely the best-known controversy on this list. The roots of the hunt can be traced to the first European settlements. Seal oil was in high demand as a lubricant, and of course, seals were wanted for their fur. Hundreds of thousands have been killed throughout the centuries to meet this demand.[8]

Since the official ban on seal imports by the EU and Russia, the demand for seal products has plummeted. Despite this, Canada has the highest seal-hunting quota in the world, which has drawn international condemnation.

PETA and stars such as Sir Paul McCartney, Leonardo DiCaprio, and Gwen Stefani have drawn international attention to Canada’s high quota in spite of dwindling demand. 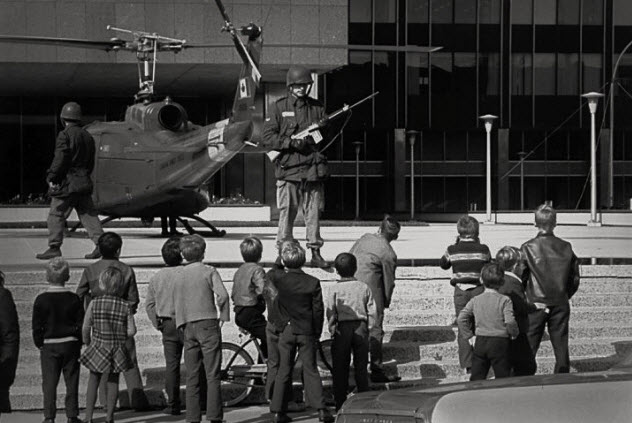 Canada is likely the last place you’d expect to be under martial law because of homegrown Canadian terrorists. Well, it did happen. In the French-speaking province of Quebec in 1970, local politician Pierre Laporte and British diplomat James Cross were kidnapped by the French-speaking separatist group Front de liberation du Quebec (FLQ).

Later, Laporte was found dead, stuffed in the trunk of a car, and Cross was released through negotiation. Hundreds of people were arrested and detained without trial as the military took control with sweeping powers primarily in the city of Montreal. Human rights were greatly diminished as troops raided buildings and patrolled the streets.[9]

After the successful negotiation of Cross’s release, the War Measures Act was lifted. The act had enabled martial law to be declared, which had significant support from both the English- and French-speaking populations who were appalled by the FLQ’s violent tactics.

At the time, the prime minister who invoked the act was none other than Pierre Trudeau, father of current Canadian Prime Minister Justin Trudeau. 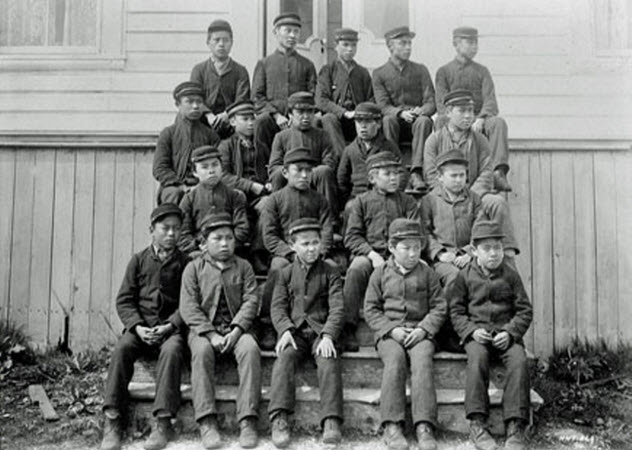 Perhaps one of the darkest periods of Canadian history was during the adoption of the residential school system within Canada. Approximately 150,000 aboriginal Canadian children were uprooted from their homes and forced into English schools where they lived until the completion of their education.

It was nothing more than an attempt to “aggressively assimilate” the native population into the European-based Canadian majority. Centuries-old languages, cultures, names, and traditions were lost, and abuse was rampant as well as malnutrition.

The first schools were established in the early 1880s. The last school didn’t close its doors until 1996. To this day, the country is facing lawsuits for abuse and neglect. Prime Minister Stephen Harper officially apologized on behalf of the nation in 2008.[10]

Sean is a freelance Canadian writer just starting out. History nerd, gym rat, and musician. Verified as cool by his mother.

Read more fascinating facts about Canada on 10 Fascinating Facts About Canada and 10 Forgotten Tales From The Wild, Wild North-West Of Canada.