As he was preparing to run for reelection in 2012, Barack Obama assembled a special team of experts to help lead him to victory. But they weren’t policy wonks or seasoned politicos—they were shrinks.

The group, known as “COBS” (“consortium of behavioral scientists”), was tasked with applying the latest in behavioral science to persuade—or manipulate—voters. Here are 10 ways politicians use psychology to manipulate your vote.

10 Telling You There Will Be High Turnout 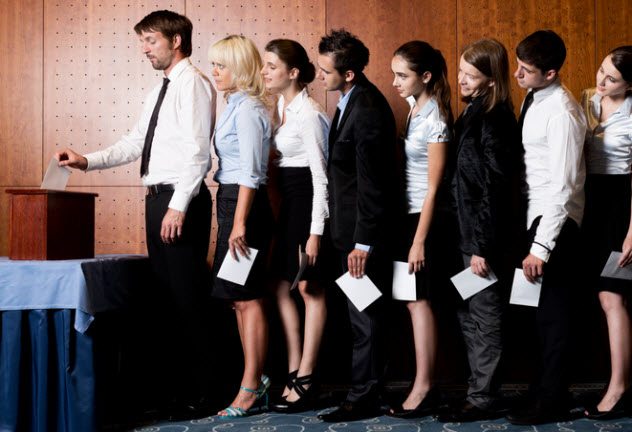 Here’s a common misconception: Telling voters that an upcoming election is going to have low turnout will make them more likely to head to the polls since their votes will “count more.”

Recent studies have found that emphasizing low turnout actually depresses the get-out-the-vote efforts. Instead, research suggests that focusing on high turnout is more likely to motivate people to go to the polls.[1]

This tactic is especially effective when targeting occasional voters. According to researchers, this occurs because people are fundamentally social beings and so their actions are influenced by the behavior of others. The bandwagon effect!

9 Triggering Thoughts Of Disease And Disgust 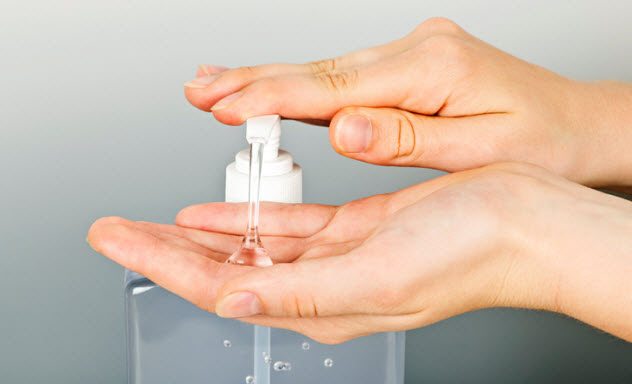 In a separate study, researchers found that people gave more conservative answers to a questionnaire when “fart spray” had been released in the area. And researchers from the University of Plymouth in the UK found that making a room smell bad made people in that room more likely to oppose same-sex marriage.

“The attitudes that flow from the behavioral immune system are things we tend to think of as socially conservative,” says the study’s lead author. “They are about avoiding groups that you are not familiar with, about adhering to traditional social practices, and they are also about sexual restrictedness. Disgust is the emotion that really says, ‘Hey don’t do that, stay away from that, that’s dangerous for you.’ “[2]

A few years ago, Carl Paladino, a conservative candidate for governor of New York, took this to an extreme by infusing campaign leaflets with the smell of garbage. 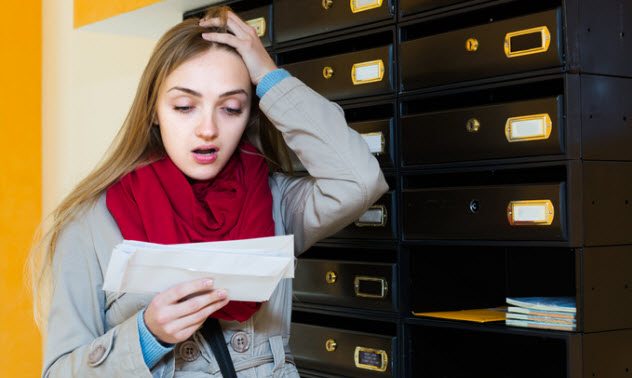 In early 2017, a letter in an official-looking envelope arrived in voters’ mailboxes before a Los Angeles city election. It read, “What if your friends, your neighbors, and your community knew whether or not you voted?”

The letter listed the previous three elections and whether the recipient voted or not. Then it compared their voting history to that of their next-door neighbor. The letter ended by telling the recipient, “You and your friends, your neighbors, and other people you know will all know who voted and who did not vote.”

The letter increased turnout by 4.5 percent—enough to swing a close election.[3] But experts say that one thing is key: The vote shaming can’t be perceived as coming from a specific campaign or candidate for risk of possible blowback. 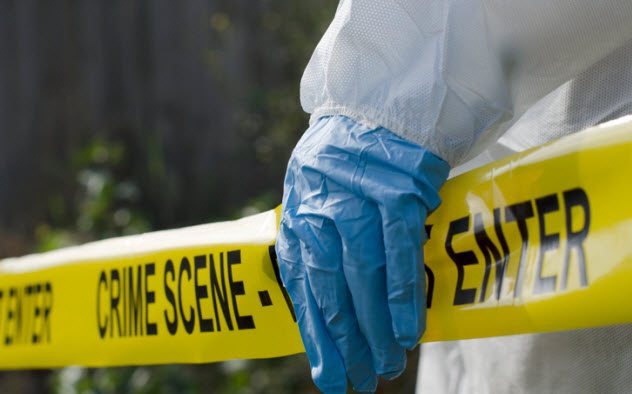 Let’s assume you represent America in negotiations with me. I offer you a deal. I’ll give you a technological invention—a breakthrough that will increase the country’s wealth, make us more productive, and make our lives much more fun. The only thing I want in return is that you let me swoop in every year, take 40,000 people at random, and kill them. Do you take the deal? If you said no, then you’re a bit too late. Because, in fact, you have already taken the deal. It’s your car.[4]

Shpancer’s thought experiment is an example of the “framing effect,” a cognitive bias that leads us to make choices in different ways depending on how information is presented. The framing effect is exploited in politics all the time.

Participants were then asked how to respond to crime issues in the city. Researchers found that the proposed solutions changed drastically depending on which passage a person had read. Seventy-one percent of the participants called for more enforcement when crime was described as a “beast.” That number plummeted to 54 percent for those to whom crime was described as a “virus.”

We see this sort of framing in political campaigns all the time: Is it “pro-life” or “proabortion”? “Illegal” or “undocumented”? These phrases are more important than you think!

6 Asking If You’ll Need A Babysitter 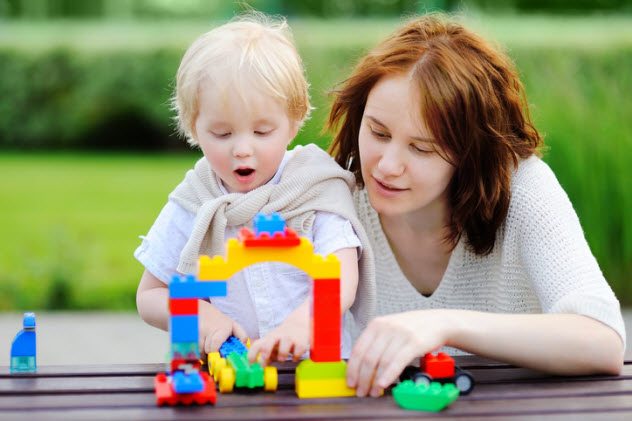 In an experiment during the 2008 Democratic presidential primary election, researchers made an interesting discovery. They found that phone calls from volunteers to potential voters were far more effective when volunteers asked voters to discuss the logistical details of their voting plans.

Volunteers were instructed to prod: Did the voter intend to head to the polls before or after work? Would they walk or drive there? Would they take their kids or leave them with a babysitter?

These calls were more than twice as effective as the standard scripts that simply asked people if they intended to vote. Professor Todd Rogers of the Harvard Kennedy School of Government and author of the study noted, “This shows that cognitive planning and mechanical logistics, not just motivation, are part of the voting decision.”[5]

5 Promising/Threatening To Follow Up With You After The Election 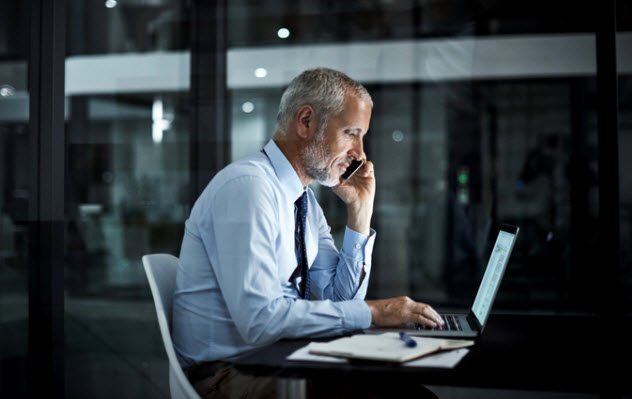 In a study conducted during the 2010 US general election, researchers split 700,000 unsuspecting study participants into two groups. One group of potential voters received a letter encouraging them to vote. Another group received the same letter but with a slight twist. In the top right corner, researchers included a box that said, “We may call you after the election to talk about your voting experience.”

The letter that mentioned a possible follow-up was more than three times as effective as the typical get-out-the-vote letter.[6] Researchers linked this increase to “reputational concern,” the idea that people are more likely to do things when their actions are made more observable to others. In essence, we are afraid of being outed as nonvoters.

4 Giving You FOMO (Fear Of Missing Out) 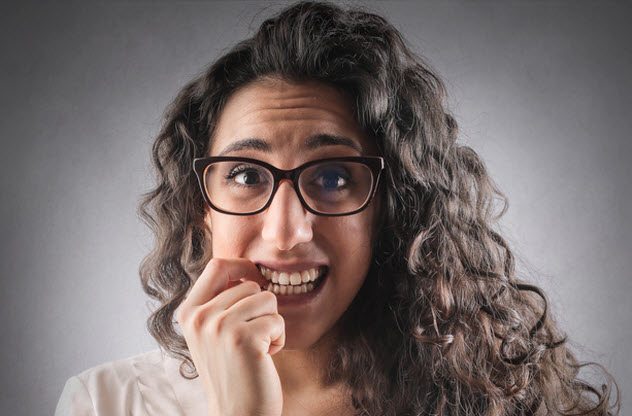 In September 2012, the Obama campaign sent an email to its supporters letting them know how many fellow citizens who shared their first name were registered to vote in the country.

Sasha Issenberg, a journalist and author of The Victory Lab: The Secret Science of Winning Campaigns, explains that the campaign was capitalizing on the fact that you’re more likely to do something if you think other people like you are also doing it. The tactic is “part of a general behavioral-psych-informed approach to motivating good behavior by telling people how pervasive it is among their peers.”[7]

In other words, the Obama campaign was using peer pressure to get us to register to vote. 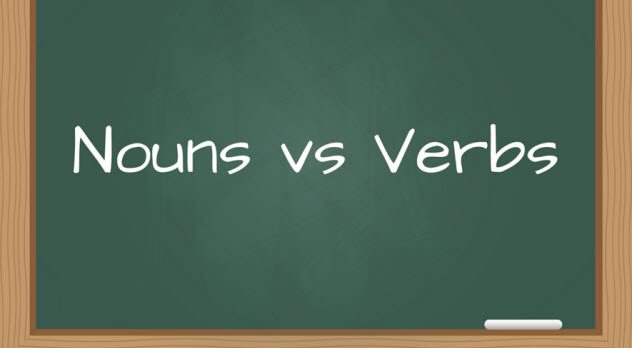 In another study, researchers demonstrated that people are more likely to head to the polls when they view voting as a “noble” aspect of their character. One way campaigns do this is to use nouns rather than verbs.

Using the noun “voter” instead of the verb “voting” increased interest in registering to vote in two statewide elections in the US and increased turnout in a third study.[8] The subtle message that voting affirms a virtuous part of a person’s identity seems to work. 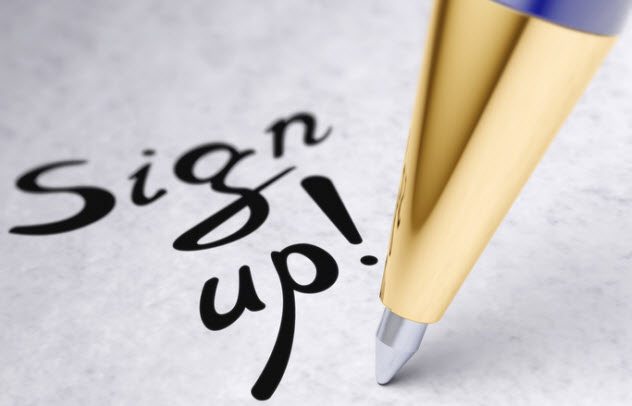 In 2003, researchers from Yale teamed up with the nonprofit New Voters Project on an experiment to determine whether they could increase turnout in New Jersey state legislative elections. They took a sample of voters and split them into three groups.

The researchers said, “That was about the first time we realized it wasn’t just about multiple contacts but about getting someone to make a commitment and then following up to get them to stick to that commitment.”[9]

Over a decade later, perhaps the most popular method of getting voters to commit to vote may be getting them to sign a paper card. Then, just days before the election, campaigns send back the signed pledge-to-vote cards—a vivid reminder, in the voters’ own handwriting, of a promise they made. 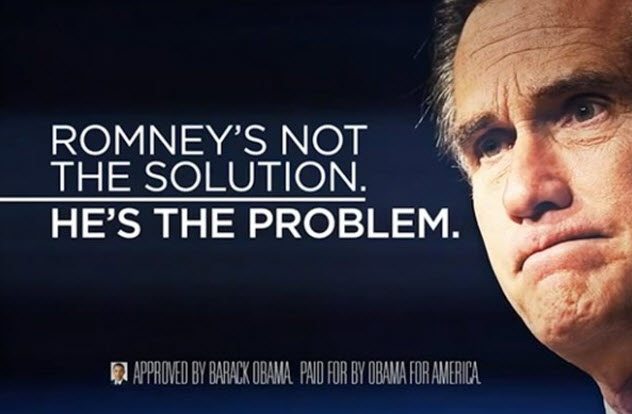 Voters say that they hate attack ads, so why do we see them so often? Put simply, they work.

That stems from what social psychologists call “negativity bias,” the tendency of people to selectively remember negative information and allow negative emotions to dominate decision-making.

Jon Krosnick, professor of political science at Stanford University and an expert in the field of political psychology, says, “If you dislike at least one of the two candidates, then you really are motivated to participate. So, in other words, it’s really disliking a candidate that motivates turnout.”[10]

Oscar is a Master of Public Policy candidate at the University of Oxford. He’s originally from Los Angeles, California.

Read about more disgusting ways that politicians manipulate people to win votes on 10 Instances Where Politicians And Gangsters Worked Together and 10 Hilariously Petty Acts By Politicians And Leaders.